Something which Beyond Skin have always done which is not common for community organisations is help other organisation set up and grow.

We have invested much time and resources to help people who have a passion to fill a specific need in communities.

At the end of 2022 we helped a new organisation ALGHOCHAK (Afghan Association Northern Ireland), with a launch at Stormont Parliament Buildings supported by Naomi Long MLA and ICFAM (International Campaign for Afghan Musicians). Guest musicians where Saphwat Simab and Junaid Ali. 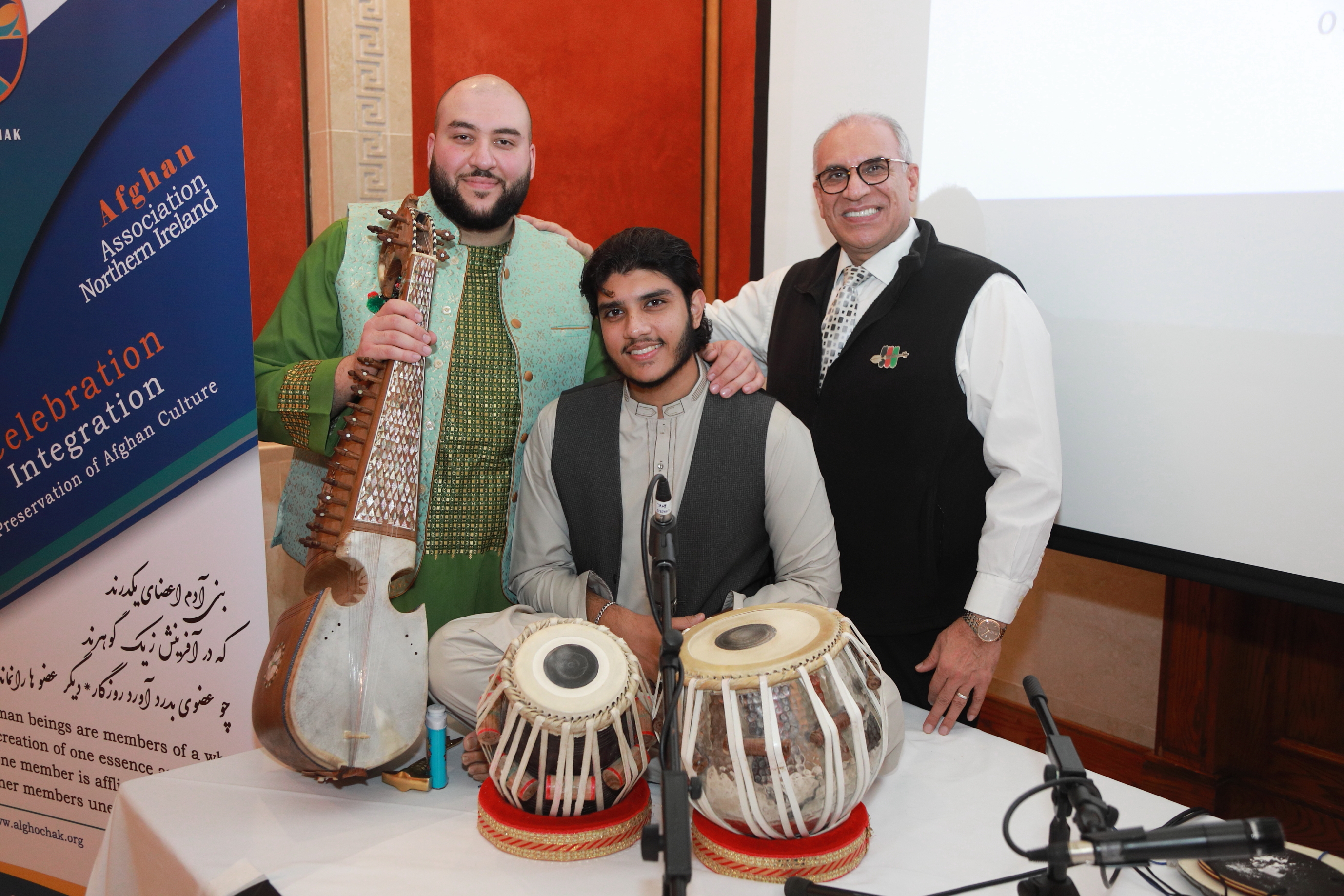 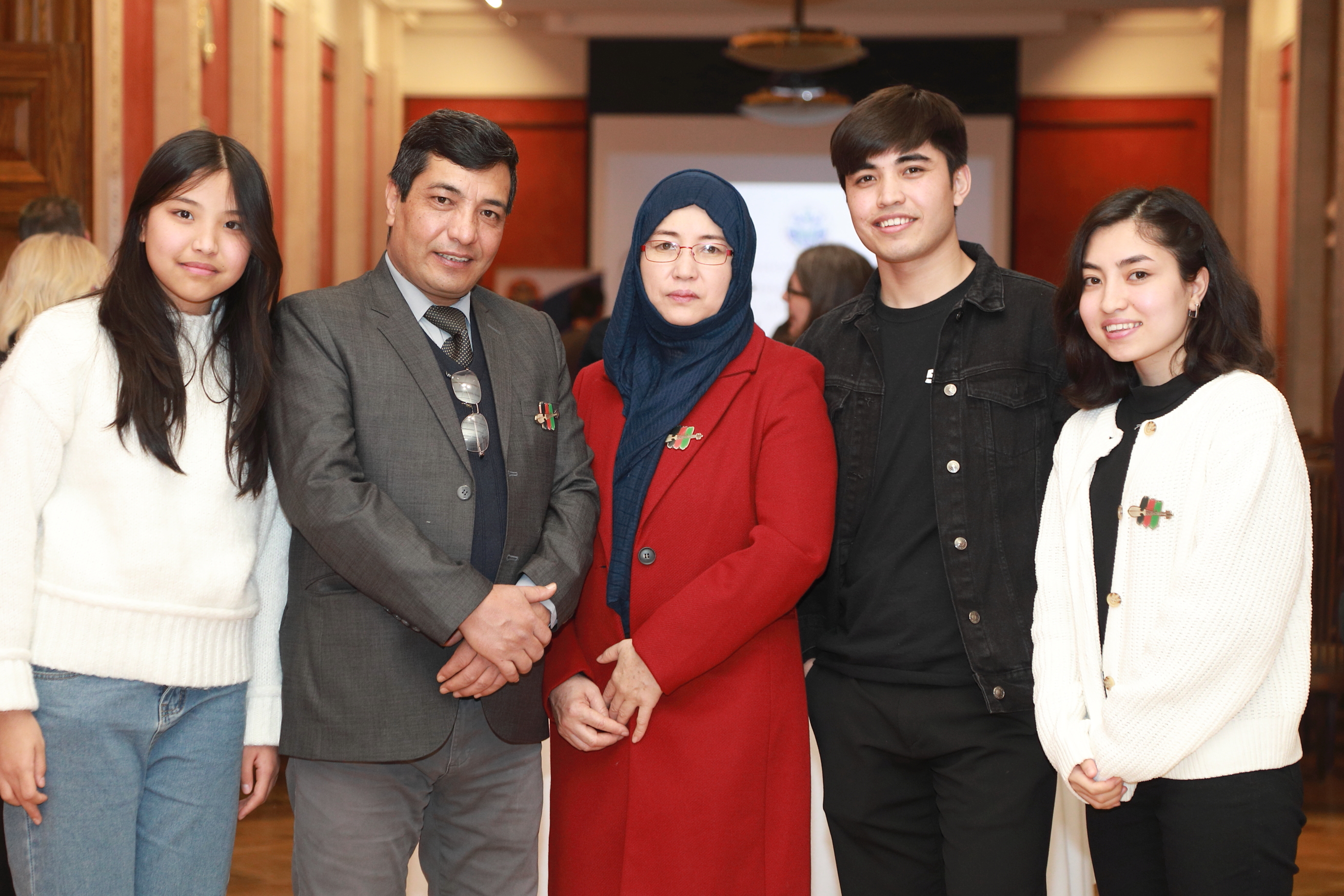 On 6th December as part of the Human Rights Festival, Alghochak Afghan Association Northern Ireland launches as a new organisation set out to celebrate, integrate and preserve Afghan Culture.
The launch event is sponsored by Naomi Long MLA and International Campaign For Afghan Musicians (ICFAM).

Naomi Long MLA Alliance Party Leader says she is "delighted and honoured to be hosting the launch of the new Afghan Society later this week. Belfast is a changing city and we have so much to learn about Afghan culture. Fatima is an inspiration to young people and Afghans alike. As a Party, we will support them in their mission to make NI a more open and welcoming society, not just for Afghans, but all migrant communities"

World class Afghan Musicians Saphwat Simab (Rubab) and Junaid Ali (Tabla) will be performing at the event flying in from London. This is a very significant show of solidarity for Belfast a UNESCO Music City providing a platform for musicians from Afghanistan where music and other creative expression is forbidden under the current regime.

Darren Ferguson from Alghochak and ICFAM said “I personally have been deeply engaged with Afghan culture and Afghanistan through shared music projects. It is hard to comprehend what has happened in Afghanistan and I like many have friends still trapped there. We have all seen how music and the arts has enabled to get us through the darkest of times – for the people of Afghanistan they are denied that. I am very proud of my Afghan friends in Belfast who although have gone through the most difficult of challenges are committing their energy to enable a better share place for us all.”

Fatima Sarwari Chair of Alghochak said “I'm so happy because I can take part to preserve the Afghan culture and Afghan music here. In some ways, we're trying to support the musicians and artists that are in Afghanistan too, and also those here seeking sanctuary. Our main plan is to support and preserve Afghan culture, but also to support people who are coming here from Afghanistan. We want to integrate the people of Afghanistan here in this community, and also to raise awareness of people seeking sanctuary here. One of our aims is helping people that are here, giving them more information and referring them to other organisations who can help, as well as promoting Afghan culture"

Presentations included guest speakers from founding members of Alghochak, Peter McReynolds MLA and video messages from Afghanistan and Afghan diaspora across the globe. Northern Ireland already
has a strong connection with Afghanistan developed through an award winning project with Traditional Arts Partnership Armagh and Afghan Women’s Orchestra supported by Arts Council NI Lottery and WOMAD Foundation established by musician and activist Peter Gabriel. Alghochak will be working closely with friends in the creative and community sector to develop and deliver events and projects.

Olivia Potter-Hughes from Northern Ireland Human Rights Festival commented “We are delighted to have the launch of the Alghochak Afghan Association Northern Ireland included in this years human rights festival programme. Every year the festival helps highlight and celebrate human rights at home and abroad. People continue to suffer extensive violation of their human rights in Afghanistan and we want to express solidarity with their struggle and support the development of the new Association as a means to celebrate and promote Afghan cultural and identity in Northern Ireland. We wish them the very best with this new project and this event looks set to be a key highlight of our festival.”


Alghochak has a deep and beautiful meaning in Dari; a stone that is thrown into the water and used instead of a bridge is called Alghochak. This poetic verse resonates with the meaning of the word: Friends, let’s pass. It is enough to stand next to the runnel. Let’s throw a stone into the water. Let everyone understand that our sleep is complete. We have woken up. Now Alghochak is many bridges. 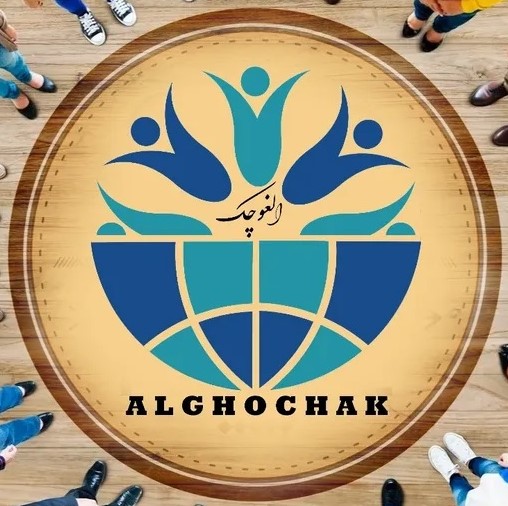