The Science of Trying Something New (Hanyong Zhang)

I am Hanyong Zhang, a Chinese student from Changde City, China currently staying in New Zealand for university education. When I have to decide my major, I chose Psychology. That is because I am fascinated by science since I was a child. I love how scientists systematically build knowledge and supporting themselves by testable explanations and existing literature. 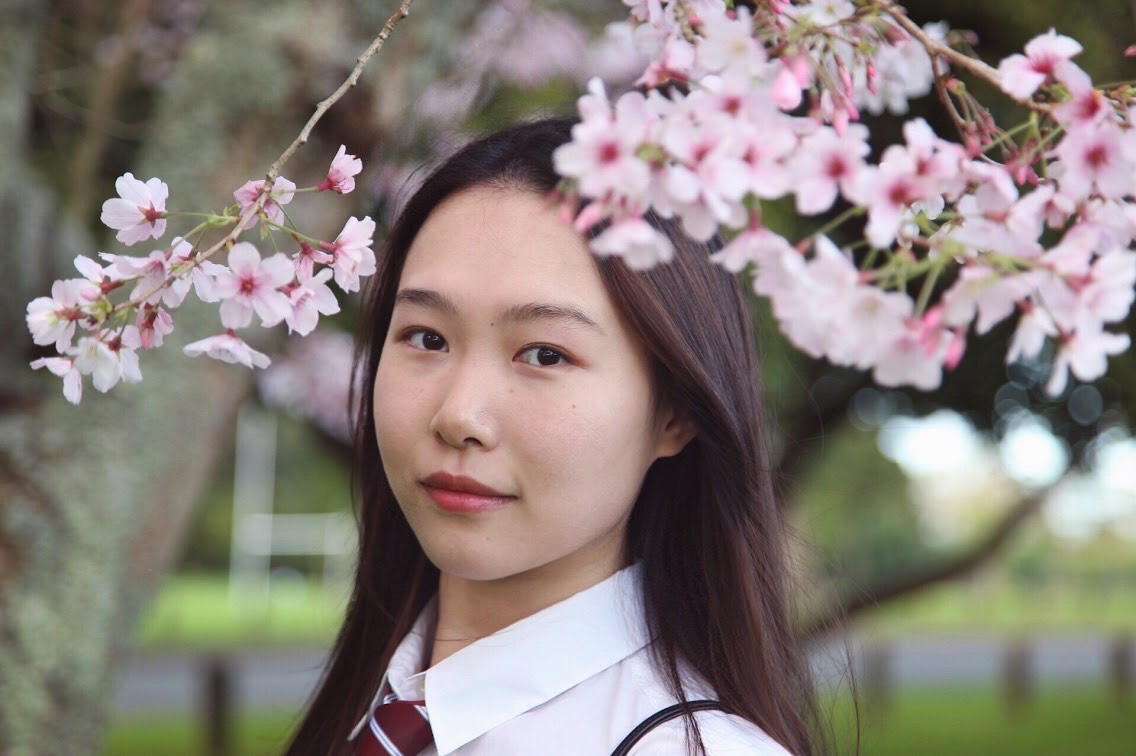 I am Hanyong Zhang, a Chinese student from Changde City, China currently staying in New Zealand for university education. When I have to decide my major, I chose Psychology. That is because I am fascinated by science since I was a child. I love how scientists systematically build knowledge and supporting themselves by testable explanations and existing literature.

When I was doing assignments or writing essays in my first year, the comment I received most from tutors are: "Where did this argument come from? Provide evidence to support yourself". This slightly influenced how I look at the world around me. As Christopher Hitchens says, "What can be asserted without evidence can also be dismissed without evidence." An experiment that cannot be replicate shows the insufficiency of current understanding, and a claim without evidence could be overturned.

However, it cannot be applied to everything in life. For example, doing things I did not try before. There is no existing literature, and nobody conducted experiments on it. What should I do if there is no past experience show that I can do it very well?

In January 2021 through Virtual Internships I started a placement with the organisation Beyond Skin in Northern Ireland. My timing was good as Beyond Skin where planning a Chinese New Year Festival. Immediately I was able to help with translations and communications 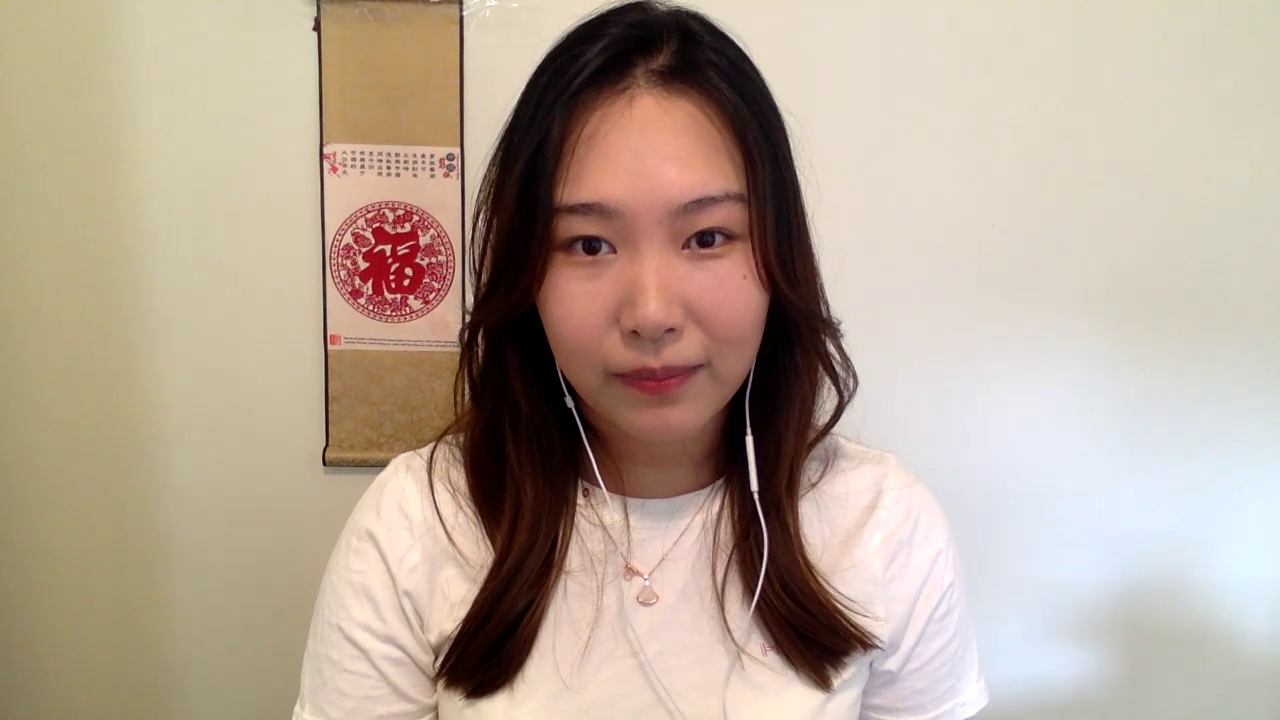 When Darren & Kerry from Beyond Skin asked my thoughts about co-presenting a Chinese New Year video for schools in Northern Ireland, the first thing that appeared in my mind is a giant red cross-mark. I started to search for reasons to accept this new challenge in my head. However, all I can found is that I am not a native speaker; I did not present videos before; I sort of represent the Chinese community in that video and might disappointing others. Luckily Darren & Kerry encouraged me several times and tell me there will be no pressure. One thought comes to my mind: Just try it and see how you are doing! Don't fail yourself at the beginning.

Kerry and I presented the Chinese New Year video together, and she helped and encouraged me a lot. With the script she wrote, we have a wonderful starting point! Kerry also gave me so many excellent suggestions, one of them is putting some Chinese decoration on my background. I totally agree with it, an object that represents Chinese culture could provide more New Year atmosphere. I turned my room upside down and ask all my friends if they can find some Chinese decoration. Finally, I found a Chinese paper cutting art to adhere to my wall. The process of co-producing a video is very different from what I imagined. It is not scary at all and I can do it! 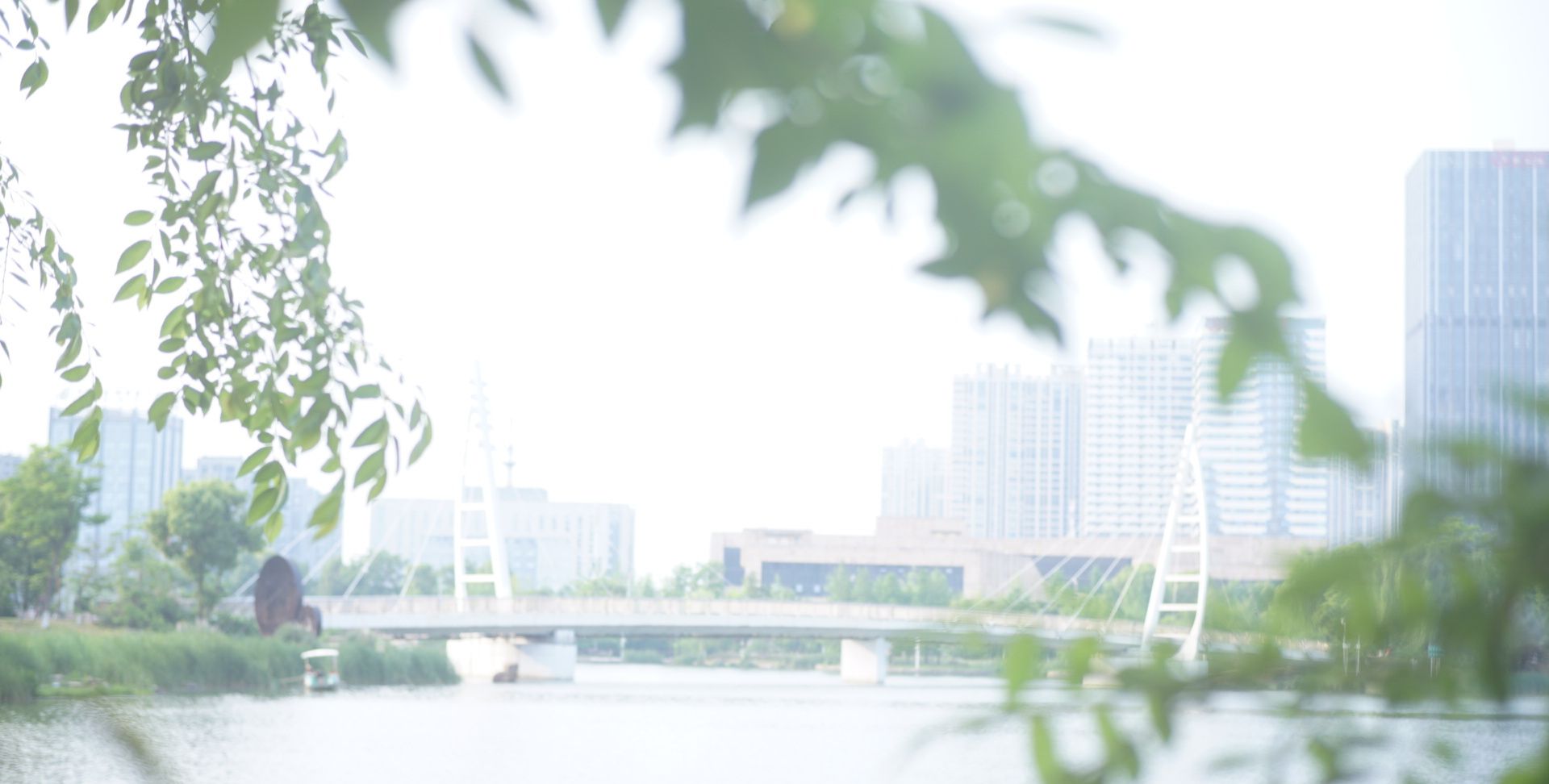 Once I tell my family that I will present a Chinese New Year video, they were all very excited and asking me so many questions. My parents started arguing about what kind of traditional clothes should I wear and forget I am still on the other side of the video chat. Everyone is so happy that I could share our culture with others, and their common hope is to promote happiness and eliminate prejudice. I enjoyed every moment of producing the Chinese New Year video and cherish the support from amazing people around me. 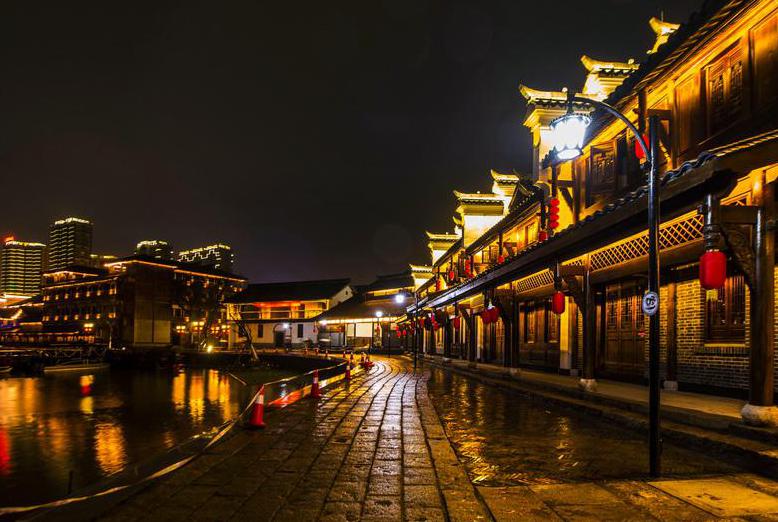 If you have a chance to try something new, don’t say no until you tried it. Accept a new thing or a new idea is often requires courage as it is unfamiliar. Avoid unknown things is a mechanism that could protect us from danger and risks. Unfamiliar implies that danger is unpredictable, but the good things are also cannot be anticipated. The science of trying something new is not pulling out former experience and get caught up by empiricism. Instead, the science of trying something new is always pursuing the truth by yourself. - Hanyong 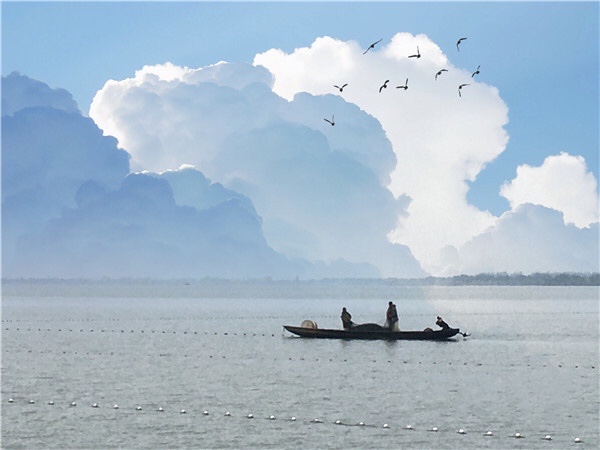 Hanyong is a Bachelor of Science at The University of Auckland and has a Major in Psychology. Previous work includes translator for TV shows with Wemedia Ltd | China & Xuanye Ltd | China. In her free time Hanyong enjoys utdoor activities, meeting people and playing the ukulele.