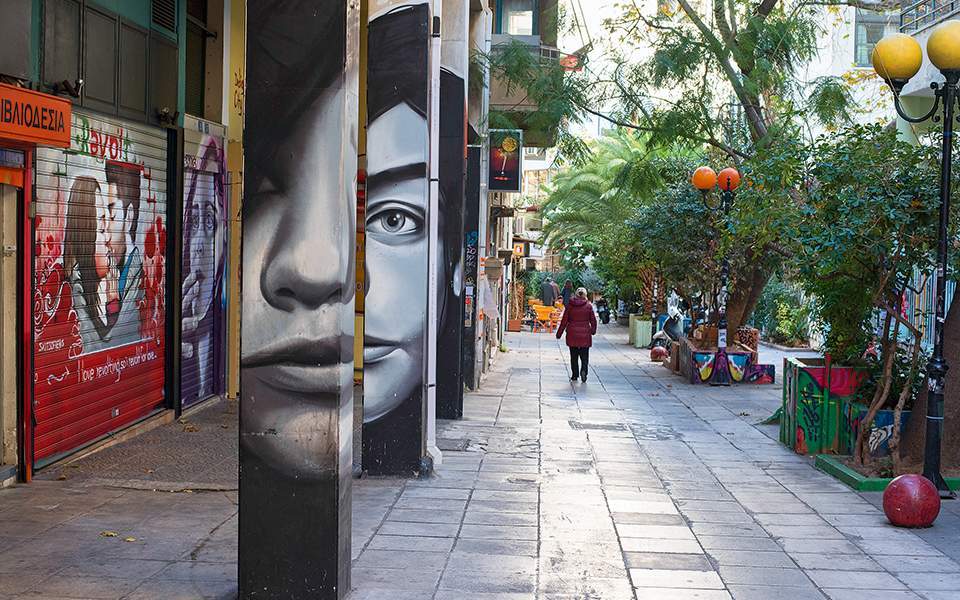 Dear reader,
My Name is Marie-Jeanne, 20 years old, half German half French born and bread in Berlin and I'm doing an internship with Beyond Skin through Intern Europe
Within the Days I developed an idea of my own, "Little Utopia" which I would like to share with you and my new delve into managing a radio station

My Utopia is a district. A assembly of 4 to 5 streets, situated in place that ones used to be a big , modern and gentrified City. But today it is taken back by Nature; people and nature are living equally, side by side together in harmony. Nature and Animals are doing their own thing and we are not going to oppress them. Talking about harmony, in 'Utopis' we have a common sense of << no excluding behaviour >>.
This means that we do not tolerate any forms of racism, sexism, homophobia or hostility against Sinti and Roma, disabled or Transgender persons. We respect each other. And that's why we also take our political decisions together, we work in a kid of council democracy in which everybody gets the equal chance to become deputy, meanwhile decisions are always taken together. As a matter of course nobody is forced to participate in the councils, but as we all want to shape the world we are living in and each one is given this possibility we often debate for hours to make sure that everyone is d'accord with the decisions taken. These decisions are taken then to the next upper instance, in this case this means the next council which consist then of deputy's representing their houses and so far and so on. 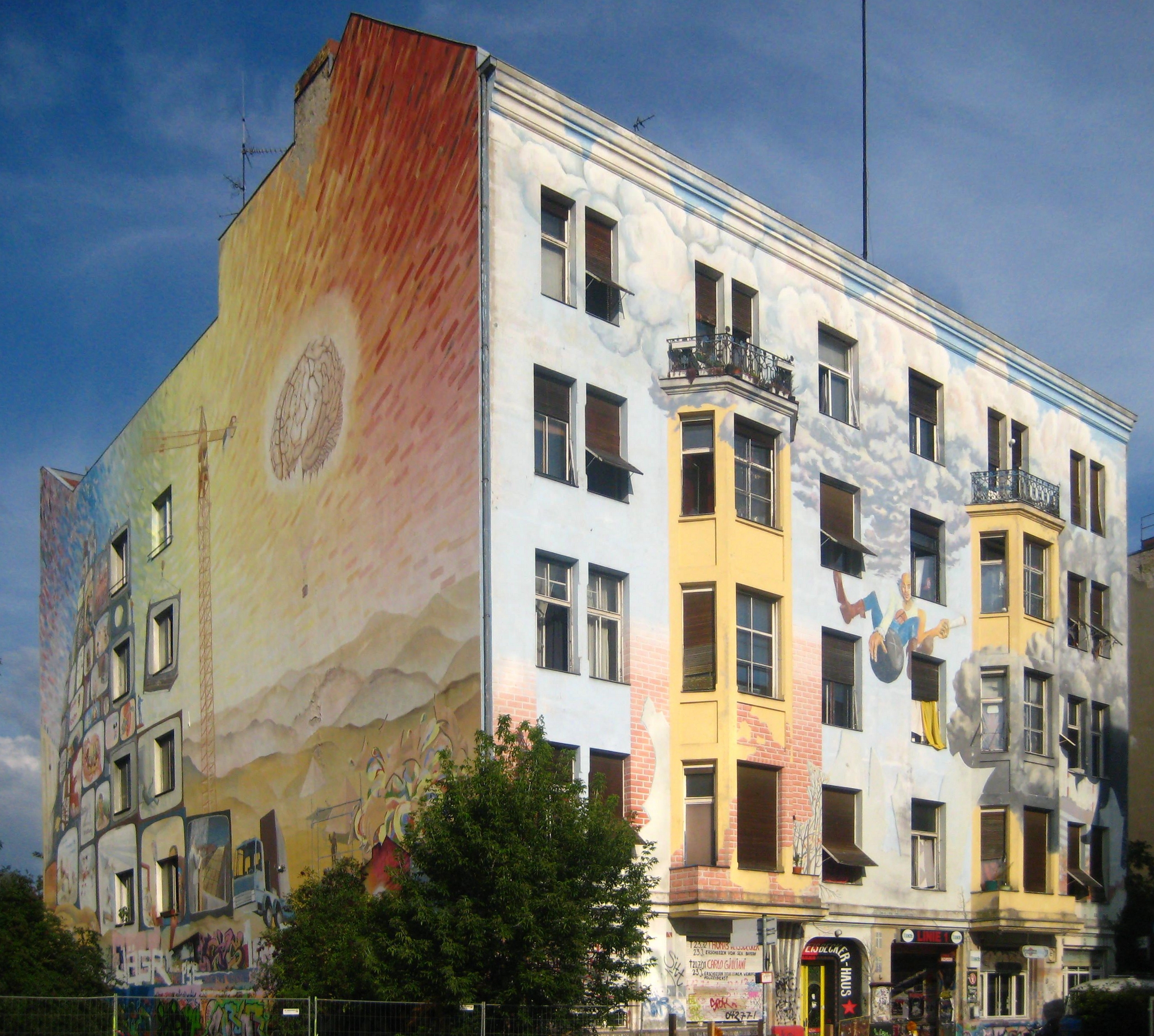 In Utopis we naturally have a legislation a bit like the Charter of fundamental rights, but we do not have any executive. Civil courage and the fact that we all want to maintain this status of well-being are assuring that criminal behaviour rarely occur. We do not have any prisons neither, we prefer redemption over punishments. The only punishment is the right of the councils to impose a limited or unlimited exclusion from the district. In Utopis residing is affordable, the rent is depending on your income. Because our economy is not based on the gain of permanent growth. We have a social economy with the human in Focus. We do not have any overproduction or waste of natural resources. We produce our own energy with solar panels , thermal insulation threw facade-planting, public transport services are free by this we want to encourage people to rather take bus or train than the car so that we reduce our carbon footprint, anyhow our streets are more build for cycling and walking than driving.

In the topsy-turvy house” in which I live we are cultivating most of our foodstuffs on our own, on the Rooftop in raised beds and small green Houses, surpluses are sold at the market.
We don't do this because of the money, we are all providing unconditional basic income. No need to worry about money and this gives us the possibility to find out what we actually want to do in life. Finding our real purpose. Being happy. But the initial meaning of Utopia is traduced as “no-place” from ancient Greek and it literally means any non-existent society, when described in considerable detail.

So let’s be realistic, my Utopia place and society is never going to happen, apart from our mindset humanity is just never going to be this homogeneous. And in my opinion that is good!
And even if I do not want to be this pessimistic, every dream has to end at some place. It has to end so that we can proceed into action to make this world a better one. 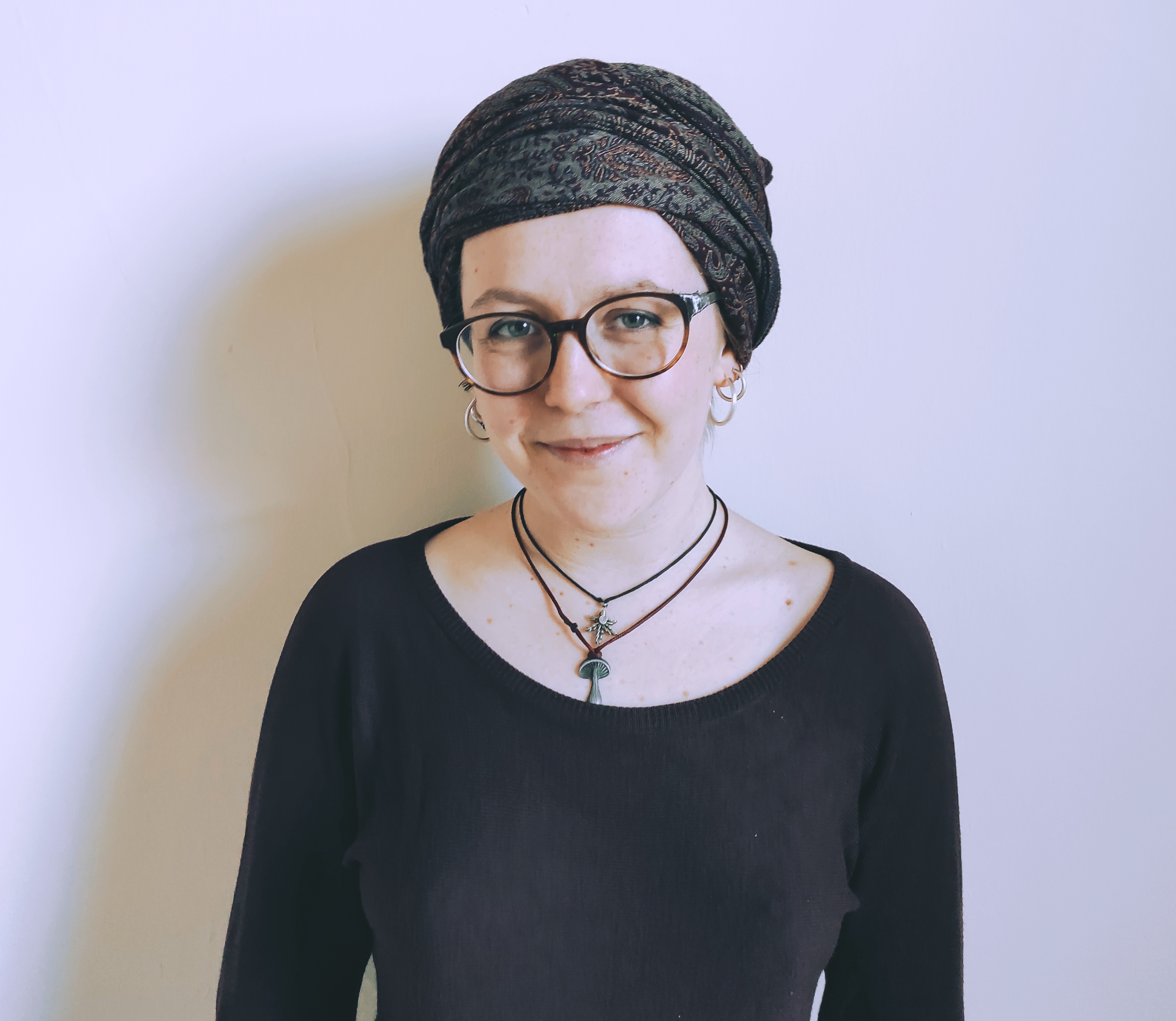 Homely Planet Radio
Participating in an Internship program I got to work together with Beyond Skin. And it was Darren who asked me to take care of beyond skin's Radio channel. Me having no clue of technical aspect but always wanted to make my own podcast or audio Interview... So why not starting this challenge in Belfast?
No sooner said than done. A few days later i sat there in my living room trying to figure out what to talk about, how to record myself, how to filter out the background noises. (which is quite a lot actually with a room facing the Ormeau Road in Belfast...) But who talking to ? In times of Covid it isn't really likely to bother strangers in the streets...And Audio is really crap via Skype or Zoom.

So i decided to talk to and with my flatmates. About whatever they're or i would be interested in. We are a group of wildly mixed people from Berlin, doing Internships in Belfast to improve our
language. Everyone of us has their own story to tell, I would consider ourselves as friends now, after spending two month together sharing good and bad experiences.

So came that Danilea, a striking 21 old women living in Berlin and I sat one Friday evening in her room, on her bed, trying to not touch too much the laptop with which we are recording ourselves, hoping that no ambulance car will pass. We had a great talk about education. Herself was raised up by a household dominated from women in Nicaragua, we talked about the impact that culture has on education, what we would have had wished for more in our growing up, what we appreciated and what we are going to take on.

Visit us on SoundCloud and listen in  → LINK

And while you're there, why not also listen in the talk with Chen about the advantages and disadvantages of being multicultural. What it is like to grow up with two cultures, two languages.
→ LINK
I would also like too talk to someone from Chile'' I thought. One of the first things that came to my mind. I want to talk about last year's protests. They began October 18 and raged until mid-December as Chileans gathered nationwide to call for reforms of the pension, healthcare and education systems. Chiles president Sebastian Pinera saw The unrest as reason to take the military to the streets for the first time since the rule of dictator Augusto Pinochet. Since Pinochet's dictatorship, constitution has not changed, even thought Chile is an Unitary presidential constitutional republic nowadays.

And so i annoyed every friend of mine which would have had any family or friend in or nearby Chile and this is how I met a grand woman named Sophie. We talked about what have had happened in the last month in Chile, in Santiago, at ,,La Plaza de la Dignidad''. A young woman who studies law in Santiago de Chile. She told me how she felt the past month, the way she sees the current conflict, the riots , that also may called 'chances' for the country....

Want to know more ? Just listen in on our account on SoundCloud  –> LINK and tune into Homely Planet Radio

What a nice opportunity of discovering and testing oneself. Reminded me that it's worthy 'jumping in at the deep end' once in a while !
Closing I just wanted to Thank Darren for making me Jump and you the listeners and reading people for accompanying me.
Love
Marie-Jeanne 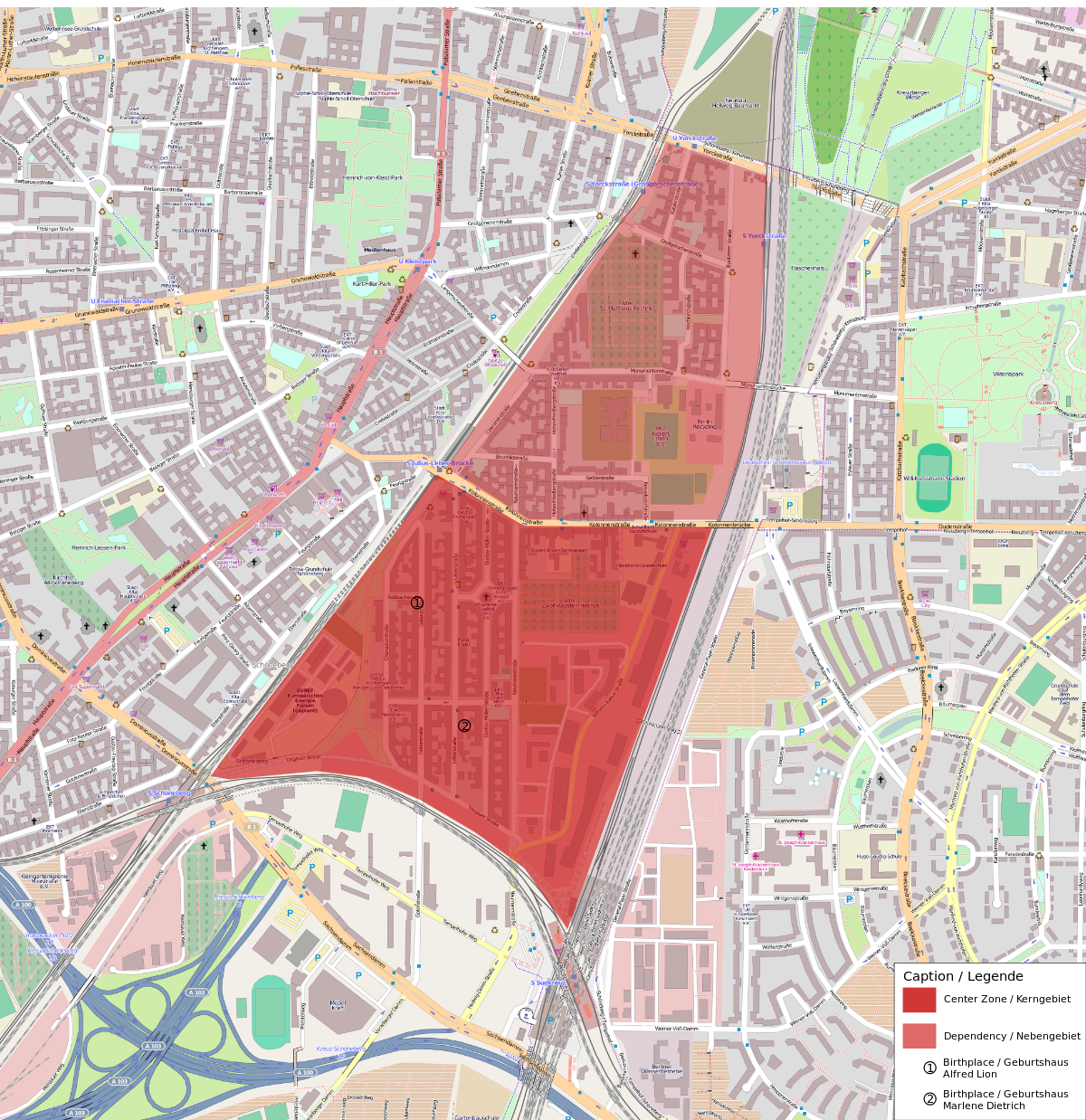