Stop! Reverse: We need to teach Children that Touch is NOT a bad thing.

"It's the sense of touch. In any real city, you walk, you know? You brush past people, people bump into you. In L.A., nobody touches you. We're always behind this metal and glass. I think we miss that touch so much, that we crash into each other, just so we can feel something." (Dialogue from the Film ‘Crash’ 2004)


Northern Ireland has one of the highest suicide rates in Europe. Most are young people. Independent News Article

Coming from a development aid worker background having witnessed very traumatic events and seen the last thread of desperation on people’s faces, I have always aimed to bridge the gap Institutions and Governments always seem to be set on keeping apart. We have the Peace Sector, Arts Sector, Health Sector, Education sector etc.
I remember some years back having my usual rant at a Peace III (at the time) meeting sharing our creative ideas which address mental health issues. One person in the room commented “we fund Peace projects, you need to go to Health Trust for funding.”
My reply to very similar countless statements I’ve had from people in Peace / Good Relations areas is asking the question “with all the Peace money thrown at Northern Ireland over the past 20 years, how come in parallel mental health cases have risen dramatically? We are obviously doing something very wrong” 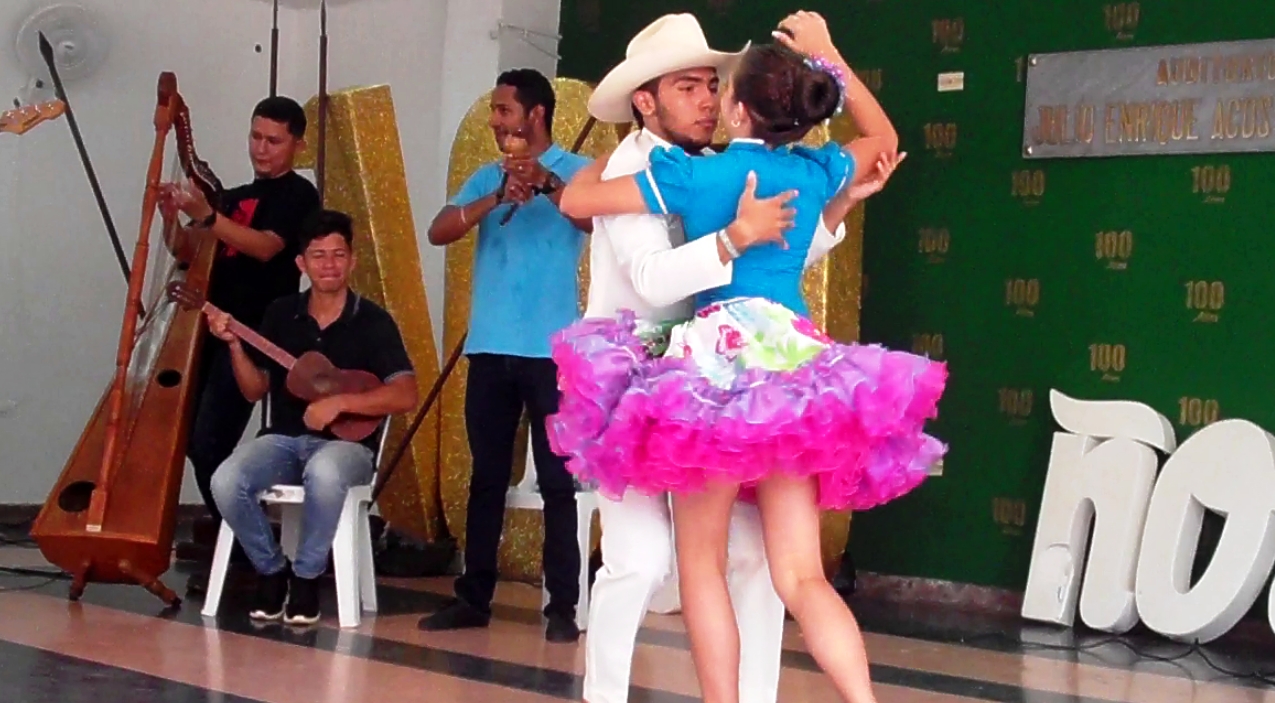 Touch is one of our major senses, though you would not think it as society seems to be teaching children it is a bad thing, we get suspicious when someone brushes past us. Even now paying for goods at the counter we use contactless technology. For some people with sight and sound disabilities the sense of touch is amplified and becomes more important.
In Northern Ireland the sense of touch is not on the Political radar in Peace Building approaches and support. It is all sight and sound driven. You listen or you talk. The odd time at peace themed conferences there is food to relieve our boredom and excite our sense of taste, but it is always separate from the dialogue – a lunch or comfort break. The Arts get the same treatment – intermission break or entertainment slot squeezed between over programmed tedious PowerPoint presentations and key note speeches.
HUMAN BEINGS DON’T FUNCTION LIKE THIS!  We are at our best around food, drink, music arts and interacting with the natural world. We all know the best conversations are in a cafe, pub, around a meal table or during a walk in a park. So why do the majority of conferences separate food, drink and arts from the dialogue?

It was whilst I was in Colombia December 2017 with our #FUTyoURES project with partners Escuelas de Paz  I had an enlightening moment recognising what we were doing wrong in Northern Ireland influencing the rise Mental Health Issues. In Arauca visiting three schools involved in the project, including Genesis Stars Foundation (meeting the needs of Children with Trauma related health issues),  I seen the traditional Joropo dance - an intimate and energetic art form traditionally performed by a boy and a girl.  As soon as children can walk they are learning this dance, so touch is always in the classroom. In comparison in Northern Ireland touch is an absolute No! No! in the classroom so now there is no middle. Children learn there is either no touch or when it does happen it is seen as sexual. Having touch in the classroom (and dance is the perfect art form for this) teaches children about respect, boundaries, controlling their feelings towards the opposite or same sex, whilst working to express a beautiful art form.
As part of the #FUTyoURES project I have had many meetings with teachers saying one of the things this project will do is bring touch back into the classroom. Everytime it has been a "Thank God!" reaction as they recognise the lack of touch is a major gap in a childs development.  However the reactions are also followed by "how are we going to do this? The system is stacked against us"

It was also during a visit to Suacha Colombia I seen the amazing work of Robison Sanchez and colleagues merging street art with natural environment. Taking people into green spaces - healing with the land they called it. A project nurturing peoples sense of smell and touch as they learnt about wild flowers, plants and biodiversity of the land. We have now integrated this model into the #FUTyoURES project in Northern Ireland with support of Grow Wild Foundation.  Mount Stewart has continually played a key role in hosting youth and school groups. When we have some of our international team visiting we always put aside a day to hang out at Mount Stewart.

Trauma.
Recently my wife and I adopted a baby girl. The three year process of studying and research raised my awareness about Trauma and how the brain works - this has complimented my work with Beyond Skin & partners. As a parent I will be making sure my child values and uses the sense of touch equally with her other senses. It is a sense in current times to be mindful of but not to regard as the difficult ugly sense. At the same time during the final year of our process the international collective #ArtsDialogue was forming in Northern Ireland, again Mount Stewart host as the relationship building canvas. Within this collective there are professionals in the field of healing, trauma and conflict mental health related issues.  Shelley Deane from the Brehon Advisory working mostly in the Middle East with Refugees, was the brains behind the successful #TraumaTeddy initiative. Recently partnering with Action Trauma for the Belfast Trauma Summit we had Ami Yares & Janelle Junkin from BuildaBridge Philadelphia who specialise in Art therapies and working with victims of abuse. Our friends at The Music Project Sri Lanka using El Sistema Orchestra model as a healing tool for children. The revolutionary Mind Harp technology developed by Mark Smulian at Lydian Stream. Tessa Ann developer of Sound & Healing Spa. The list goes on with professionals in sound & art healing.

Beyond Skin have become a community engagement partner of a new UK Network proposing that Assets for Resilient Communities lie at the centre of Mental Health. It is dedicated to advancing research into the impact of these assets in enhancing public mental health and wellbeing, preventing mental illness and supporting those living with mental health conditions. Specifically, M-ARC-H focuses on social, cultural and community assets including the arts, culture, heritage, libraries, parks, community gardens, allotments, volunteer associations, social clubs and community groups, of which there are an estimated 1 million in the UK.

The frustration we are having that our Sensory Peace innovative work and efforts in addressing mental health is being recognised worldwide but not as much in Northern Ireland, at time more than ever our skills and resources are needed.
Our views and methods may be making some nervous and we are challenging traditional Peace Building models & frameworks. This is isolating us from some funders who just don’t get it, but I would rather have it this way than be funded to jump on the motionless roundabout of same.

We join the battle to waken up Politicians that the Arts is the answer to many mental health and conflict issues and there is a thread between all these cultural and institutional silos - Humans! With all our complexities, fears and needs. The crazy thing is that a simple hug could save so many lives and solve many problems.