Is Music a Global Language?

We have all heard or even uttered the phrase 'Music is the Universal Language' or 'Global language'. But is it?
Mark Smulian from Heartbeat, Lydian Stream & #ArtsDialogue explores...

There are certain things all human beings have in common. 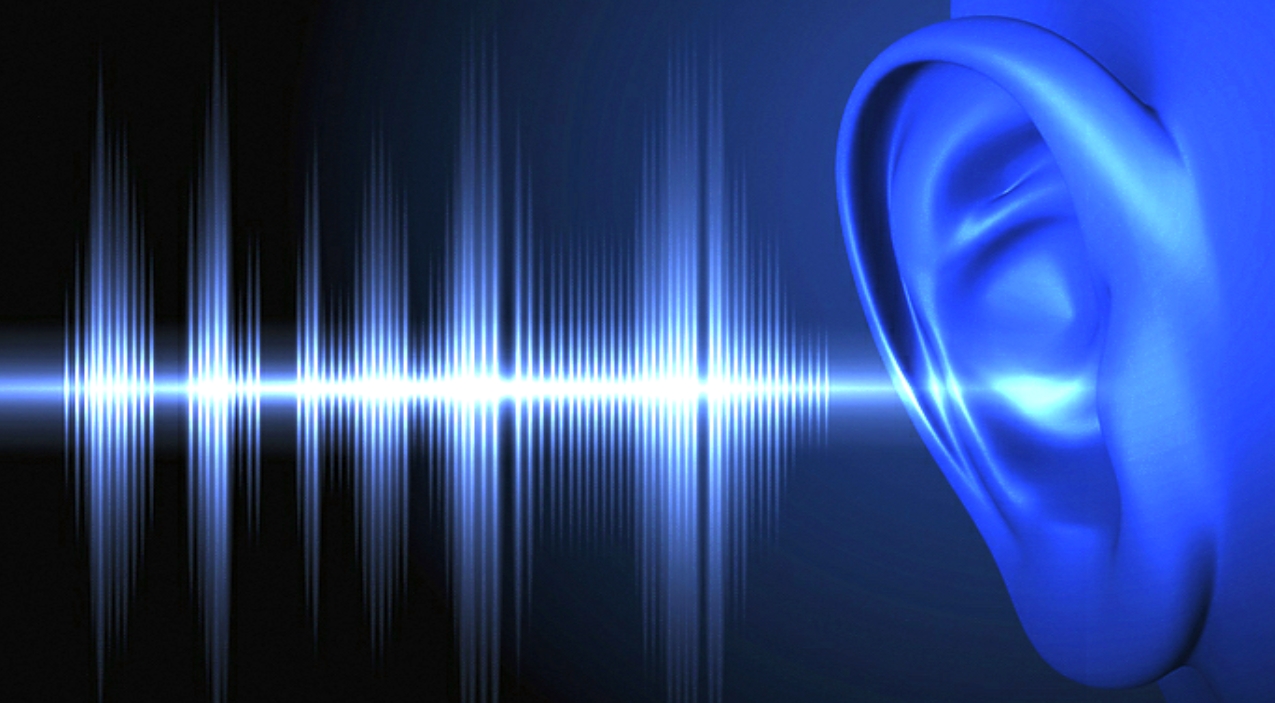 They are innate, hardwired into the very core of our beings, our DNA, regardless of where we come from.
* The need to eat
* The need to sleep
* To be safe from the elements
* To communicate between one and another with speech or sign
* The driving force to survive; to pass on our genes.

These deeply programmed driving forces are not influenced by our local culture.
Culture impacts on:
* How and Where we sleep...a mattress or the floor?
* How and What we eat...knife and fork or fingers or chopsticks-meat or veggie?
* How we protect ourselves from the elements in a hut or concrete room?
* What language we communicate in.

The how, what and where are dictated by our cultural environment. They are learnt
...In Brazil people eat avocado with honey. In the Middle East it is all about salt and lemon.
So how does this relate to music? Actually in exactly the same way. Some musical behaviour is hard wired into our brain-the stuff that impacts on our survival.
* The brain recognises the difference between environmental sounds and musical sounds (1)
* When we trigger musical sound a specific set of chemicals are released into our brain promoting amongst other things a subconscious desire to achieve group cohesiveness. It seems that evolution ‘recognised’ that human beings survival relies upon team work and not individuality.
Or put another way; One man opposite a sabre tooth tiger and the man is in trouble, 10 men opposite a sabre tooth tiger and the tiger is in trouble.
These understandings are becoming clearer due to the work of a team of researchers at M.I.T (Massachusetts Institute of Technology) In Boston from 2013 that pinpoints what is being called the ‘Music room’ in the brain. (1)
Josef Rauschecker, director of the Laboratory of Integrative Neuroscience and Cognition at Georgetown University adds: “music works as a group cohesive. Music-making with other people in your tribe is a very ancient, human thing to do.”

The desire and the need to engage with musical sound are innate.
Musical sound is recognised in the brain as uniquely different from environmental sounds; When we hear cars driving, machines working, even water rushing by in the river our brain understands that these are not ‘musical’ events, but sound events in our immediate surrounding and responds accordingly. The brain also recognises when a sound is a non-environmental sound...a ‘musical’ sound.
So on this deep primal level ‘musical sound’ could be considered a global language, but that is the same as understanding that all newborn humans use the same sounds to communicate with their mother regardless of where they are born on the globe. These ‘source’ sounds quickly dissolve into the primary sounds needed by the young child to communicate in their own local language and all the unnecessary sounds are quickly culled by the brain in order to free up ‘real estate’ that can be exploited by other needs of the brain. So by the time we are we are about 6 months old we are already tapping into our local cultural language and dismissing the global sounds and the same holds true for musical sound. Very quickly we take on board our local musical ‘dialect’ and respond directly to a specific local musical style. Put another way; The moment English is our main language we cease to understand the myriad of other languages that exist on the planet. Our personal language ceases to be global.


The same holds true for music. If we grow up in the West we respond emotionally to the Western musical system. In India we respond emotionally to the Indian musical system and so on. With this in mind Music is most definitely not a global language;
Music in South India uses a completely different tonal system from that used by European music. Most Europeans hearing Indian music for the first time would find it hard going. More than this the music we grow up with, the music we are familiar with also has cultural impact. Without really thinking about it humans associate certain musical styles they are familiar within a cultural context. A simple example is that the European musical tradition thinks on minor tonality as being melancholy. In Brazil most of the samba and bossa nova music is composed in a minor key and it is infectiously ‘groovy’ and upbeat in appeal.
Where we do though find commonality, something that is maybe still a common global human event is at the level of musical sound, that place before cultural shaping of sound. That needs to be explored as this triggers the music room in our brain...something that every human being is born with, and offers up opportunities to empower a more cohesive, open and forgiving global society on a pre-cognitive level.

It is a romantic and wonderful image that we all respond to a global, collective force beyond the obvious stuff like eating, being born, dying, a roof over our head etc and maybe there is something out there that is a common denominator, something that brings us all together on a ‘spiritual’ level, a common bond that is larger than our fears and borders and prejudices, larger than our domesticated internalised belief system that we are force fed from the day we are born as were our parents and their parents before them.
This space though is before cultural systems and can be hard to access as it challenges all of our behaviour norms that we inherit from the society we grow up in.

To end on a positive note. Laughter is common to all the peoples of the world...it transcends culture and is recognised by all for what it is. Let’s learn from that and find other common human events that are global. Local cultural music is not specifically one of them...musical sound most certainly is.
(1) Professors Nancy Kanwisher, Josh H. McDermott and their postdoctoral colleague Sam Norman-Haignere

An #ArtsDialogue blog written by Mark Smulian Founder and Director of www.lydianstream.com and Music Director of Heartbeat www.heartbeat.fm