Why we should NOT celebrate a Multicultural society

An #ArtsDialogue blog by Alejandro Valderrama

In our daily life, culture is understood as a network of relationships with ourselves, each other and our environment, which helps us to interpret our reality and guide our actions. We are a culture (the Western culture) which revolves around laws, norms, concepts; the very ones with which we organize and give meaning to the world and our existence, our knowledge, beliefs, artistic manifestations and so on. Our societies are governed by Roman law, but we never really think about, or take into account, other ways of being such as the rights or ancestral justice of certain indigenous cultures, or Islamic or Chinese law for example.

Our ways of seeing and perceiving the world are linked to westerncentrism, which excludes other ways of thinking, knowing and understanding the world. This in turn conditions the Eurocentric perspective as the only valid model with which we are defined: education, health, art, etc.

My father and my mother come from different places. My wife, my children and I were all born in a different place from each other, but we share something, an element that makes us human: the diversity that makes us unique. We live in an increasingly interconnected world, we have access to a piece of different cultures with a single click. We consume food from many regions of the planet; we like music (world music) from all corners of the globe; we are a multicultural society. "What kind of music do you like?" "World music". Does anyone actually say that? (even the term world music is problematic indeed).. 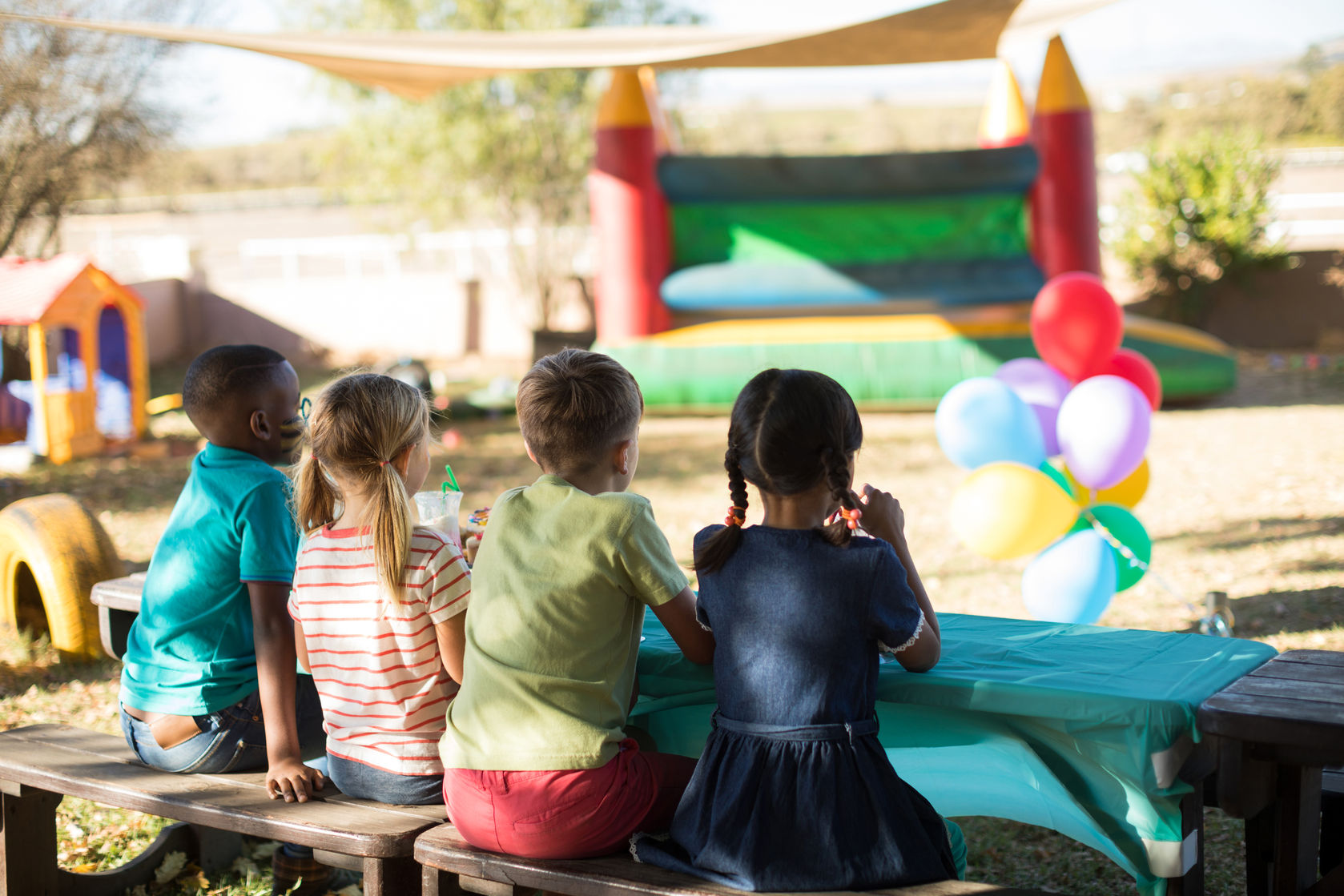 We have Multicultural festivals, Multicultural day, we are a Multicultural society. This may sound like a neutral language or for the management of general non-academic audiences or social movements, but it subtly affects the dominant public opinion that reproduces discourses and structures as well as racism, sexism, classism and compulsory heteronormativity.

The classic is the 'Multicultural' festival. What is the difference to a festival? Surely branding it Multicultural is stating it is a festival representing 'the other.'  In most cases the Bouncy Castle is the only natural intercultural part of labelled Multicultural festivals as a diversity of children jump about, laugh & play together.

Similarly, to talk about multiculturalism is to speak of the need to distinguish between social reality, in our daily life where we use this term and policy without distinction. In other cases, despite the fact that state intervention is aimed at benefiting communities, there is generally a decontextualized and centralized policy intervention and planning that does not respond to the particular contexts where they will be implemented, nor to the needs and demands of communities.

For example, Colombia is a pluriethnic and multicultural nation, 102 ethnic groups and 65 traditional lenguages. On the one hand this has meant the recognition of rights to American indigenous and Afro-descendant populations. On the other hand it has resulted in the reproduction of historical relations of domination, in which indigenous and afro-descendant peoples are integrated as ethnic and racially differentiated minorities, different from the rest of the national population.

I will not refer to general theories, or be very precise in the origin and development of both terms. I simply wish to put these two terms in perspective. We associate Multicultural with the multicoloured, the multiple, but there are small differences. What can these differences be? And why is it important to make them?

Undoubtedly we are plural and diverse, and both multiculturalism and interculturality can be seen as two modalities of such pluralism. Perhaps it would be wise not to restrict ourselves to the discussion of concepts, but also to look at the context of these concepts. However, one of the main differences may be the following:

Just to keep it simple: 'Multi' refers to a number of elements and we can define it as the presence in a territory of different cultures that are limited to live to coexist but not to coexist. That is, they do not have to exchange. It is a static concept that leads to a situation of segregation, and denial of coexistence and social transformation. On the contrary, this promotion of multiculturalism, adopts a position that becomes a paternalistic attitude to cultural minorities present in a given territory from a dominant culture.

To sum up, multiculturalism implies the existence of many cultures united in the spatial but not in the social. There are no ties that narrow differences and nourish one another.

On the other side, 'intercultural' is defined from the framework of cultures. The term 'inter' is to promote understanding between different cultures that inhabit a territory, from communication, encounter, learning, recognition of differences, dialogue and establishment of relationships and integration between cultures.

Therefore, on the one hand the term multicultural seeks to quantify the otherness by fixing it. On the other hand, intercultural discourse puts its emphasis on interactions and resorts to a communicational approach. In summary, “inter” emphasizes how we see the Otherness and the way we see ourselves, a perception that does not depend on the characteristics of the other or my own, but on the relationships maintained between the Self and the Otherness

In this way, an intercultural approach is interested in the production of culture by the same subject and in the strategies developed to achieve such communication and integration between cultures. Thus, the term intercultural implies a search for meaning, because it is not only a method, but it is also a way of being that is constructed by means of the observation and interpretation that the subjects that share a socio-cultural and geographic space do.

Multicultural education only acts when there is a presence of young people of diverse cultural origins. It includes diverse cultural subjects in the curriculum by means of the approach of different groups. It is limited to the more curricular aspects, leaving aside the intervention in society.

On the other hand, intercultural education goes a step beyond multicultural education incorporating criticism and reflection, in an attempt to achieve the interest of a more relative view of the world, with emphasis on educational proposals with a social character. Likewise, it rejects the hierarchy of cultures showing a clear concern between difference and equality. It sees diversity as enriching, not as a problem to be solved.

There are several very interesting intercultural methodological proposals and one of them, democratizing art (even if you think that democracy could be a problematic term) with young people and communities is what Beyond Skin provides and promotes: diversity of actions and global education using artistic methods, an unique Arts led approach for shared learning drawing on a decades of peacebuilding experience across the Globe.

Alejandro Valderrama is a Colombian Social Anthropologist from the National University of Colombia, Bogotá. Experience over 16 years in more than 20 projects all over Colombia in Education, Human Rights and Peacebuilding, with vulnerable and marginalised communities:and victims of the armed conflict.

#ArtsDialogue aims to challenge, question and provoke mediocrity through unbounded creativity in the pursuit for a more peaceful and equal society.