Beyond Skin was founded in 2004 by musician and community/development aid worker Darren Ferguson.

The combination of negative and positive, social and artistic elements, led to the formation of the organisation. Northern Ireland has suffered from a negative stereotype regarding the sectarian conflict for many years. A damaging blow came in 2004 when Belfast hit the headlines on an international scale as the 'Race-Hate capital of Europe'

During this time Darren was working for Concern Worldwide with friends who shared his interest in music from around the world and Global Education. It was then he recognised that if the Arts enabled access to Global Education it could assist greatly in addressing local issues of sectarianism and racism. But Darren knew there had to be more - a 'magic' ingredient was needed that would define the vision and ethos of a new, potentially groundbreaking organisation.

Darren found this 'magic' ingredient inspired by the music of three artists, Nitin Sawhney, 1 Giant Leap & Peter Gabriel. All of whom were using music for social change illustrating the best and worst of humanity. The name Beyond Skin was taken from the title and sleeve notes of Nitin Sawhneys's album released in 1999. "My identity and my history are defined only by myself - beyond politics, beyond nationality, beyond religion and Beyond Skin."

The influence of these artistic visionaries and innovators combined with a passion for creating change in Northern Ireland through a very different community relations model defined the roots, ethos, vision and drive of Beyond Skin that still remains strong with the organisation today. It has been an amazing journey and just like the organic production and process of the 1 Giant Leap project it has been the people we have met incidentally along the way that has made it possible to deliver the Beyond Skin vision. 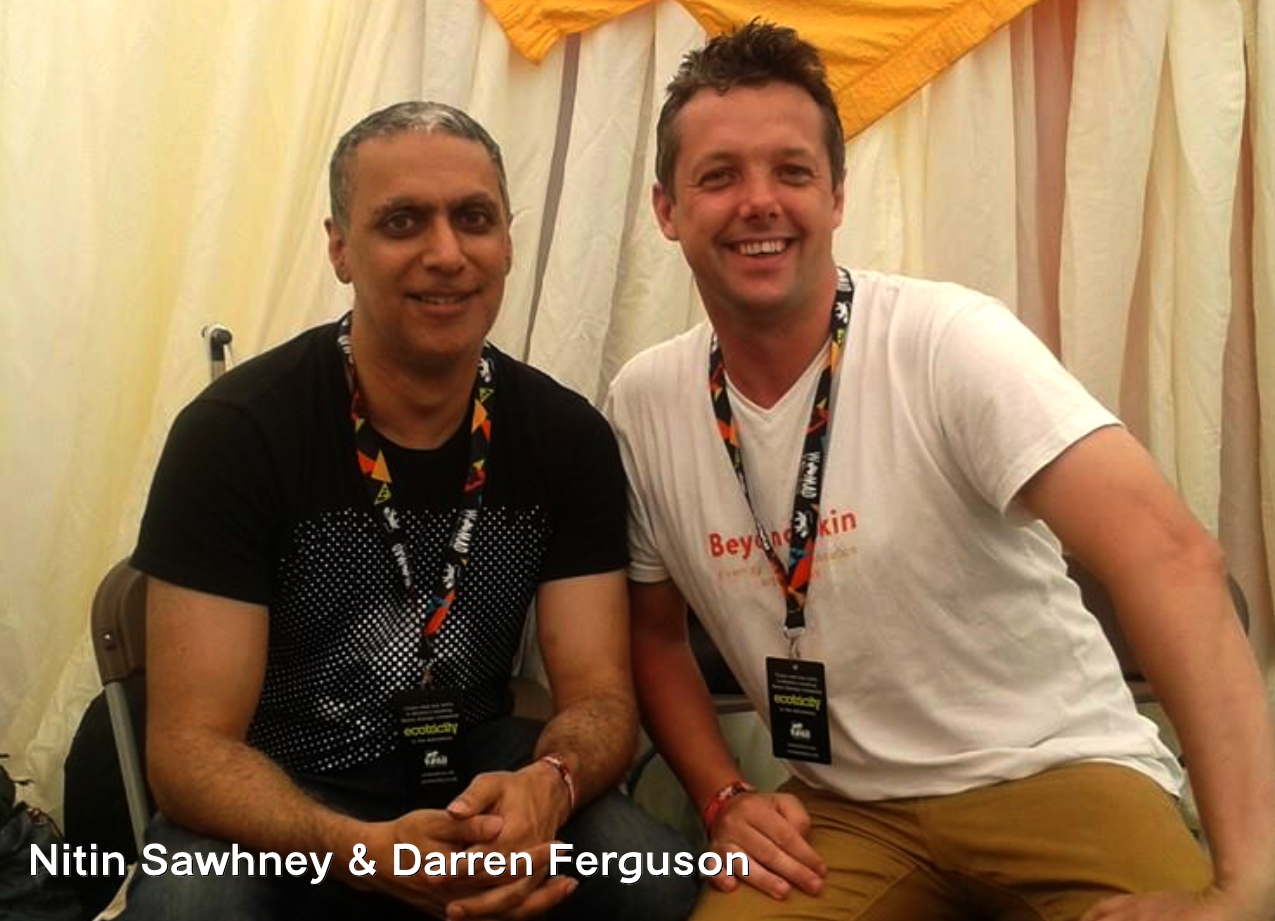 The organisation has always remained innovative and bold pushing good relations, intercultural and arts development. The artistic core of the organisation has driven a constant desire to do new things and progress ideas. Fourteen years of successes and pioneering projects has provided Beyond Skin with a very well respected track record. Establishing international partnerships including founding flagship projects in Sri Lanka and Colombia Beyond Skin have gathered an international following and has been the focus of much research and information sharing. 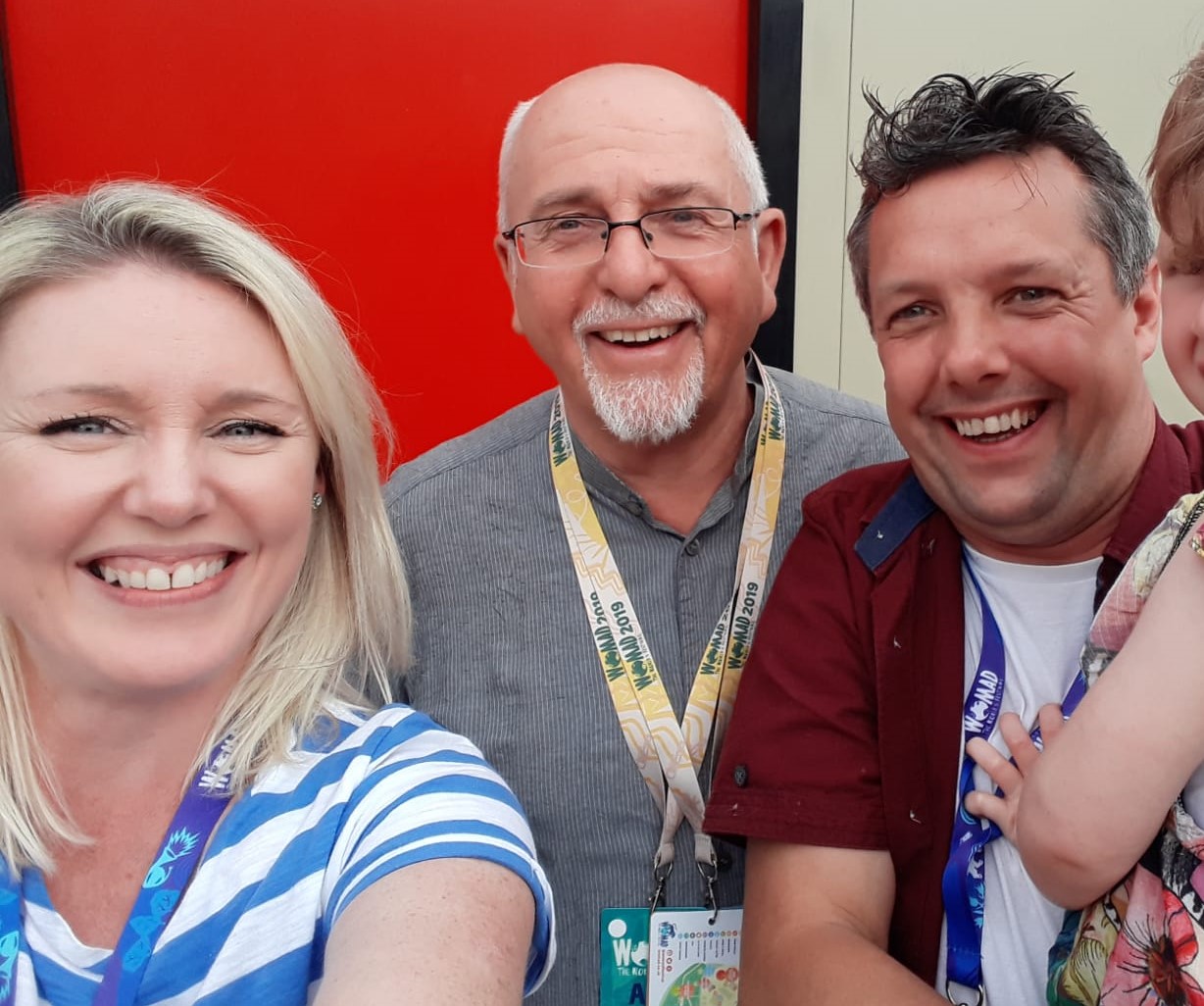 "If you can be an individual and part of it all at the same time, you've got it made" - Ram Das, 1 Giant Leap