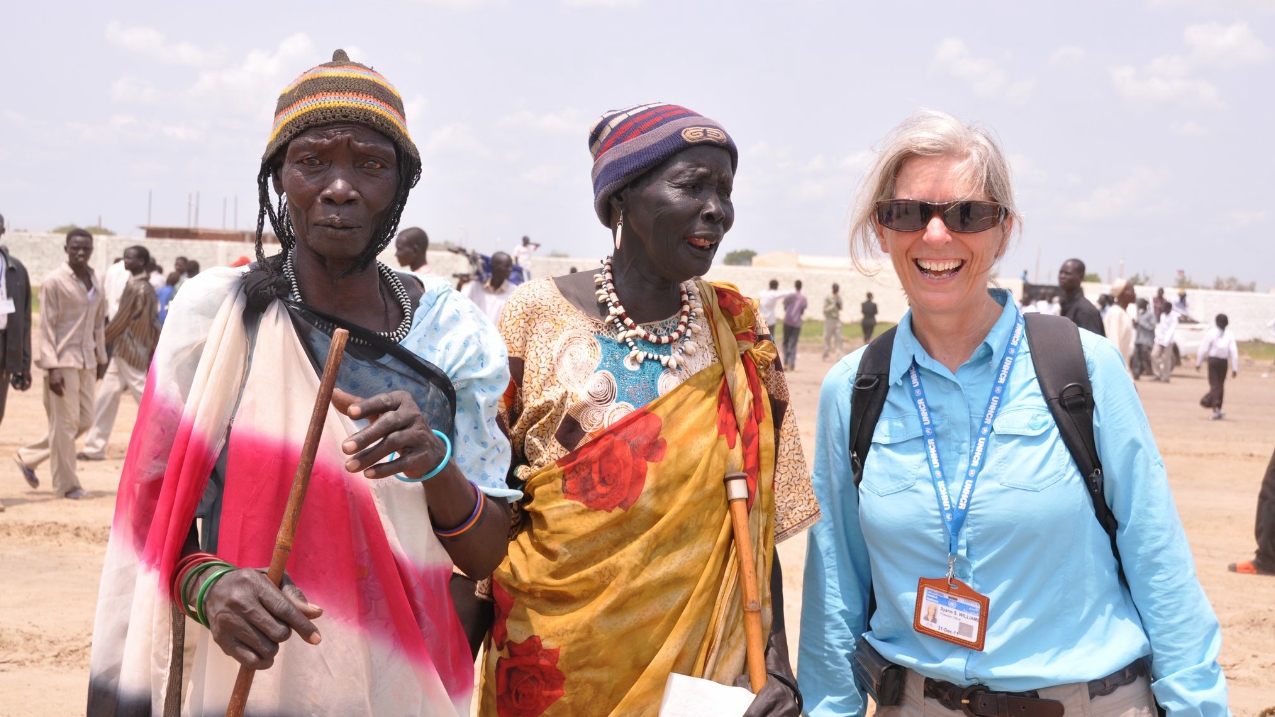 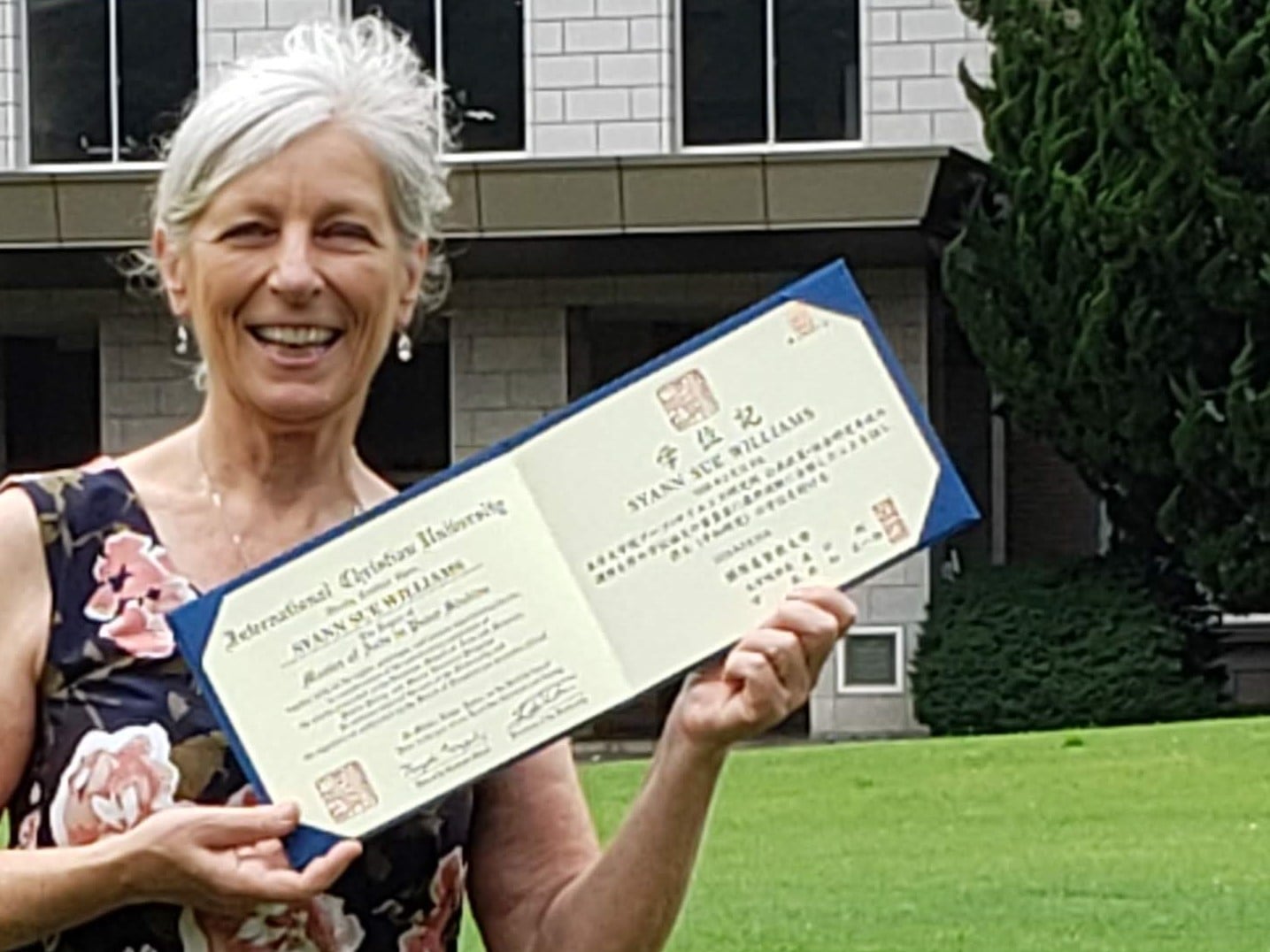 
Over the past decade within Peace Studies, the concept of ‘peace’ itself has been the focus of re-thinking, in part instigated by criticisms of liberal peacebuilding. A group of peace scholars have rejected the widely accepted notion of peace as a ‘concrete reality’ or ‘substance’ (hypostasis) which has an ‘endpoint’ (teleology) based on Eurocentric normativity and can be reached through utopian undertakings (enterprises) aimed at achieving that static notion of peace (Hinton. Rethinking Peace 2019, xv). Rather, they have been rethinking peace as a multidirectional and temporal process, which is shaped by discourse, translation, memory and dialogue (Hinton 2019, xix). This major conceptual shift from peace as a static attainable construct to a fluid process requiring constant attention opens up the possibility of much more rethinking. It is within this context that Hartmut Behr and Morgan Brigg have addressed the concept of relationality through the lens of human difference. Relationality or taking a relational approach means giving primacy to the interconnectedness between entities, whether human or non-human, in their ongoing and multidirectional dealings. Rather than assuming a priori that humans and entities have fixed substances and situatedness, in a relational approach, knowledge and being of entities is relational, that is, derived from the interaction between those entities. For Behr and Brigg, the manner in which human difference is perceived and dealt with therefore lies at the heart of peaceful relations, although they address relationality and difference from separate perspectives. Behr’s ‘Phenomenological Peace’ (Behr ‘Peace-in-Difference’ 2019; ‘Phenomenological Peace’ 2019) calls for de-essentializing and positively accepting difference, while Brigg’s ‘Relational-Essential’ theory (Brigg, ‘From Substantialist to Relational’ 2019; ‘Relational and Essential’ 2019) views difference as essential to life and therefore deserving of recognition. Both Behr and Brigg have sought to ‘operationalize’ their theories on difference within peacebuilding in ways which I found thought provoking, and worth rethinking in terms of relational approaches that have already been operationalized.

In my view Allan Kaprow’s art ‘happenings’ or ‘event-based art’ of the late 1950’s to 1960’s offer instructive parallels, as this avant garde art rejected static fine arts principles and conventions in favour of fluid interactions between participants that can be considered a relational approach. For Kaprow, happenings were “events that, put simply, happen” (Kaprow ‘Happenings in the New York Scene’ 1961, 16). In his writings on happenings (Kaprow, ‘Happenings in New York Scene’ 1961; ‘Happenings are Dead’, 1966; Assemblages, Environments and Happenings 1966; ‘Some Recent Happenings’ 1966; ‘Pinpointing Happenings’ 1967; ‘Preface’ 2001), Kaprow developed his happening theory into a set of ‘operational principles’ which offer initial guidance on the practical use of relational approaches in the field of art. The field study of Beyond Skin showed that its art-for-peace workshops, or arts-based events, also unconsciously use a fluid, relational approach and paralleled Kaprow’s operational principles, albeit adapted to suit structural challenges within the field of peacebuilding. An examination of Kaprow’s and Beyond Skin’s practical approaches may therefore illuminate practical considerations for the operationalization of the theories of Behr and Briggs. This Introduction will begin by outlining the theories of Behr and Brigg as well as Kaprow’s happenings and operational principles. Then, it will introduce the field study of Beyond Skin, a Belfast-based non-governmental organization (NGO) that uses a relational approach through arts for peacebuilding to address community conflict arising from diversity by “bringing out the best in people though the arts” (Beyond Skin. ‘Community Artist’, 2020). The field study examines how Beyond Skin unconsciously incorporates happenings and a relational approach into its organizational philosophy and community activities. This provides an empirical background for a discussion of how happenings can contribute to re-thinking relationality as proposed by Behr and Brigg.