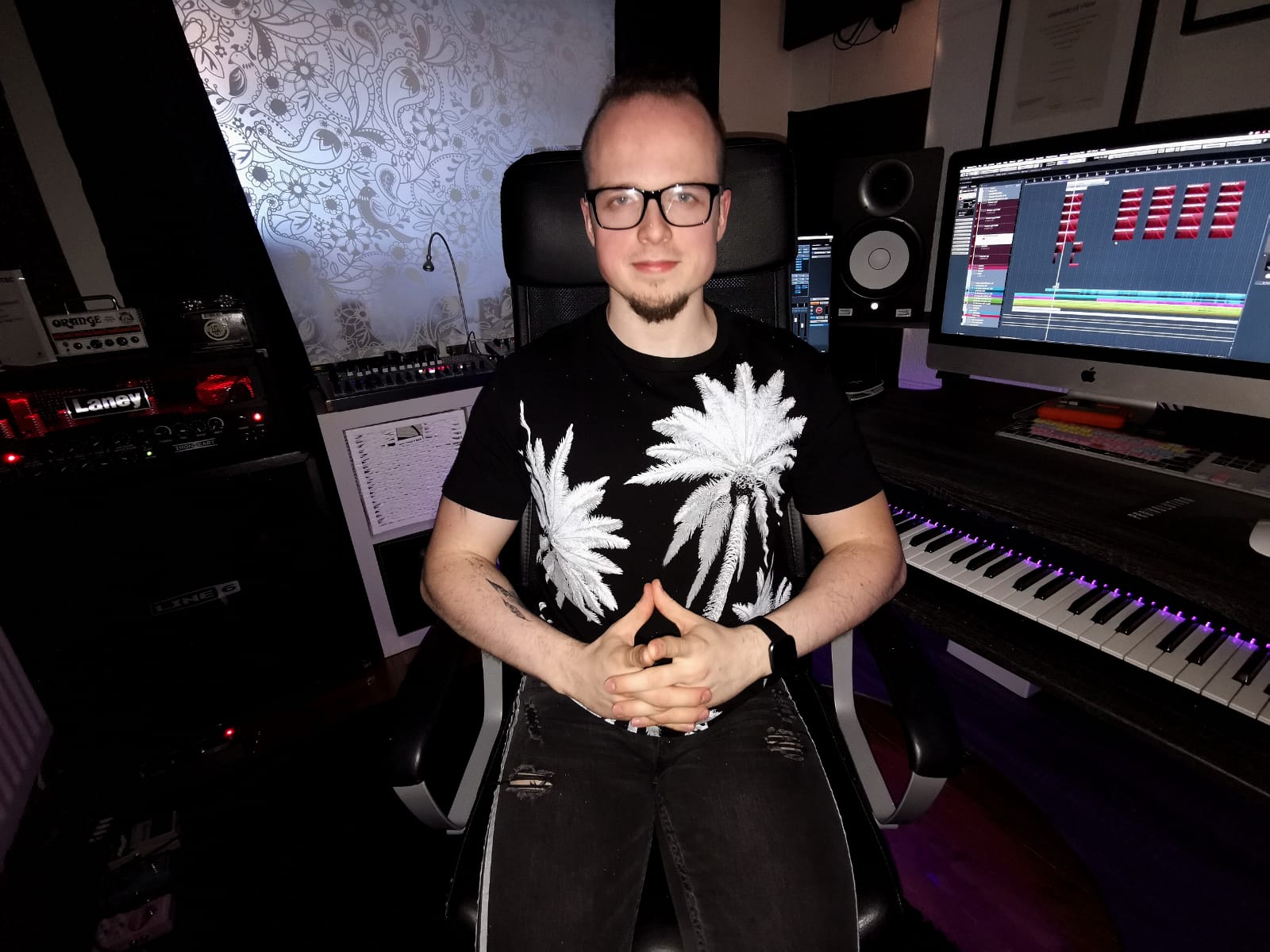 In this video Kacper talks about his love for Metal and how music has helped him integrate and adapt to making Belfast his new home.

"My name is Kacper Lewandowski and I am a 25 year old musician, guitarist from Kołobrzeg in Poland. I moved to Belfast in 2007 and I live here since. I started playing guitar when I was 11 and from an early age I always knew that I wanted to be a musician. I was considering myself as a performer until I discovered my passion for music production and composition. I decided to build my own home recording studio and train my ears as well as my musicianship to become the best version of myself. After completing GCES, A-levels and HND I decided to go to University to do a Bachelor’s and a Master’s degree in music. I am a fresh graduate and I am still trying to get used to this whole “adulting” which can be quite tricky sometimes."

Kacper is a youth4peace ambassador for Beyond Skin 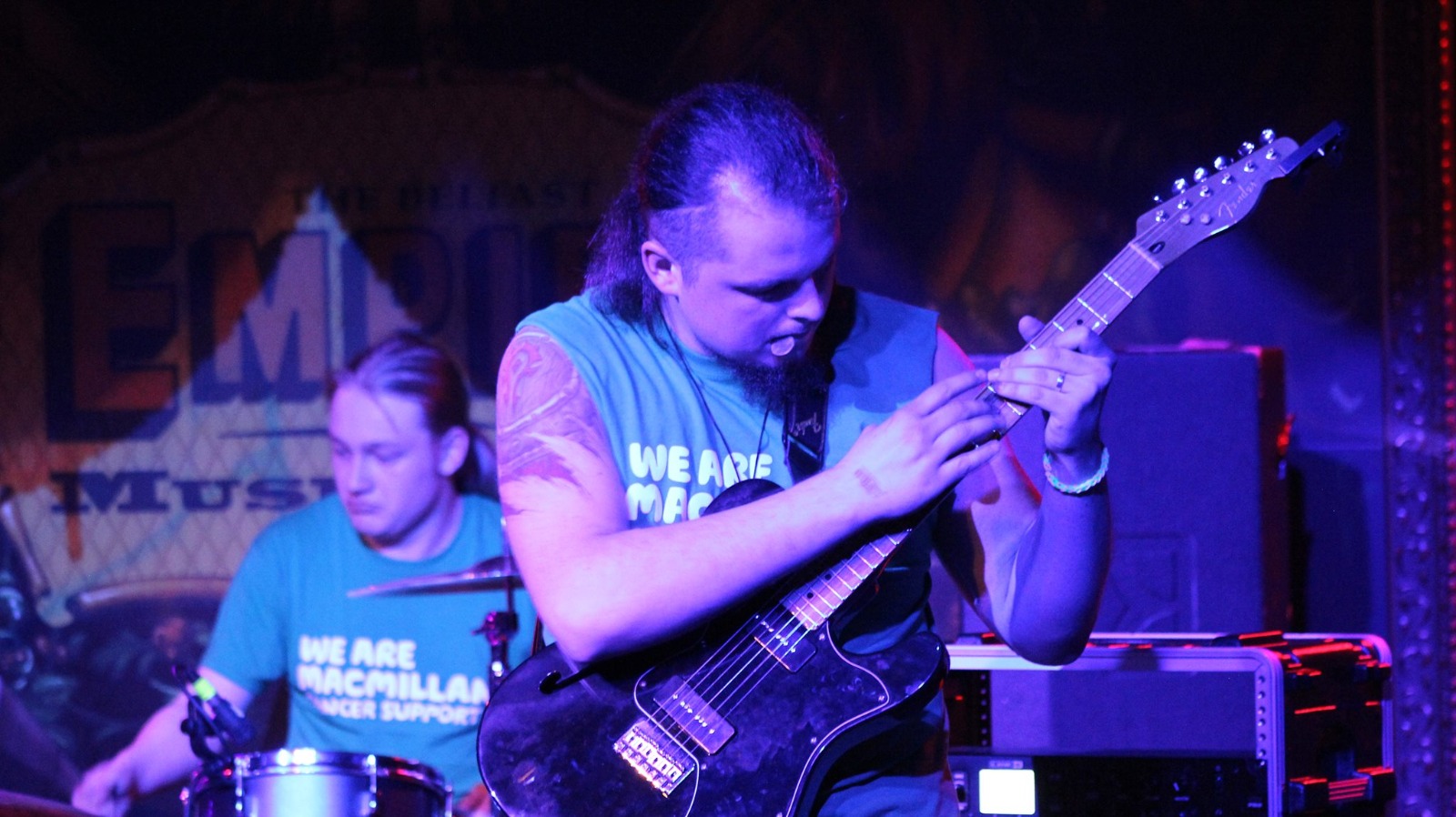 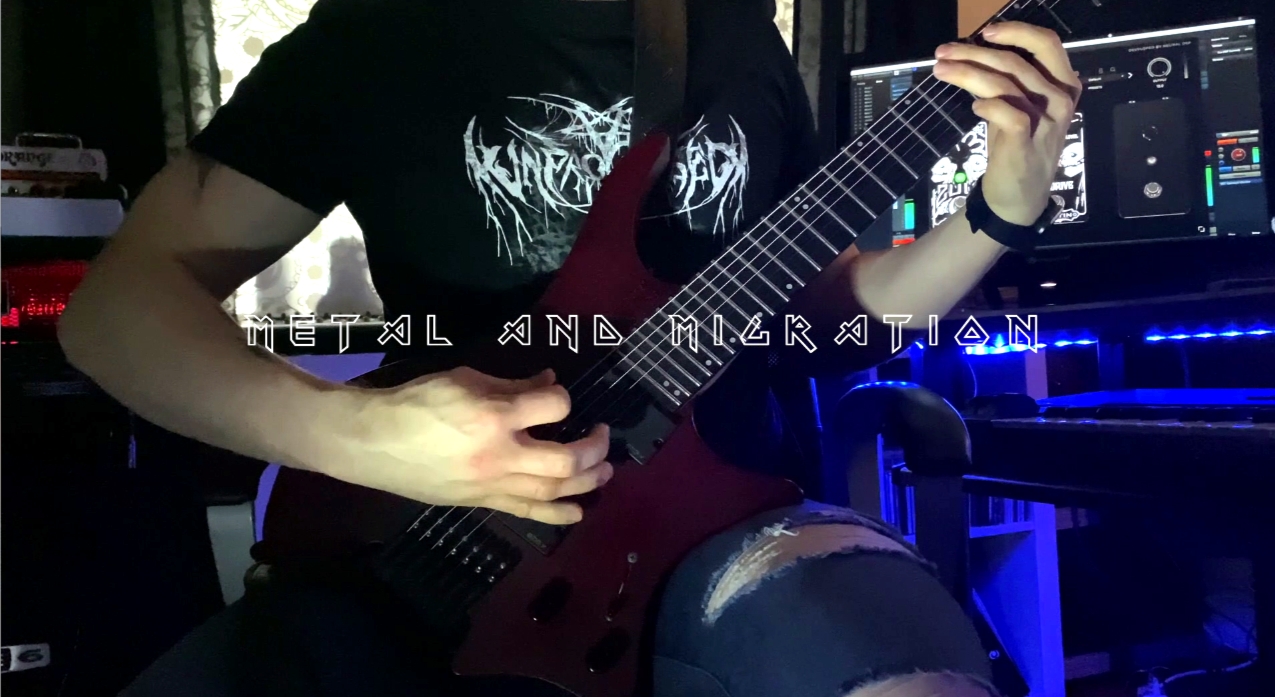 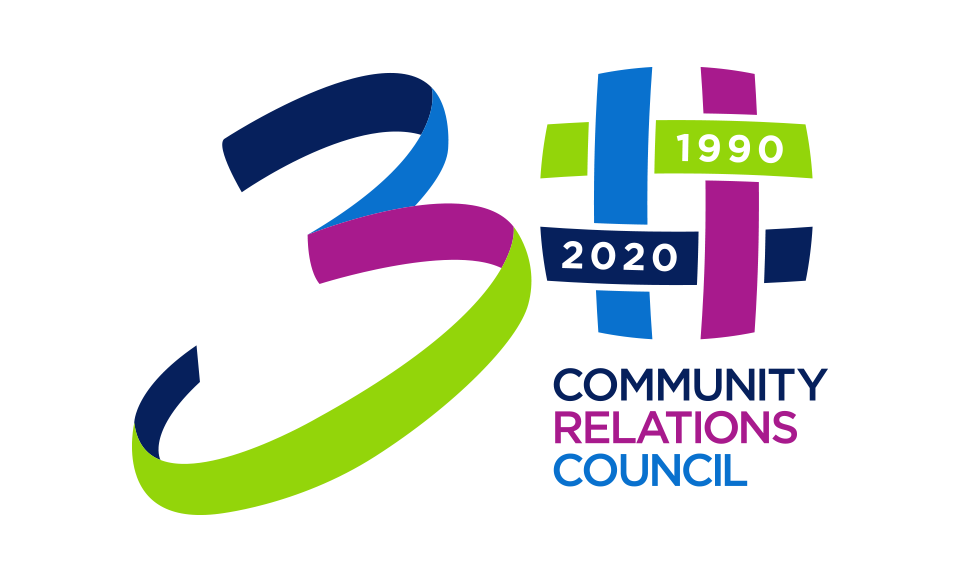