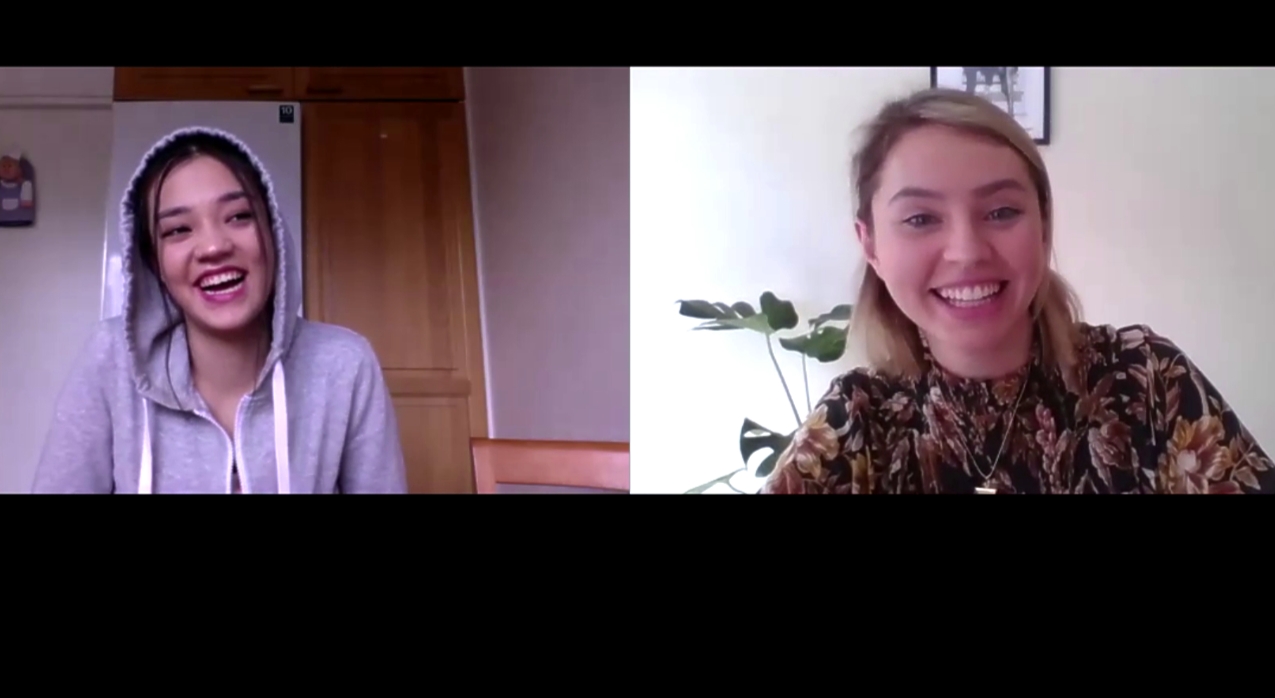 Taranom (15yrs) is a young musician who joined the Afghan Women's Orchestra at the age of 10. Now relocated to Finland with her family Taranom talks to Kerry (video below) about her love for music and her memories of Afghanistan.

This interview produced by 3Fortyfive Films is part of a collaborative project between past and current members of the Afghan Women's Orchestra (Zohra Ensemble) and musicians & young people in Northern Ireland. The overall vision includes exchange visits to Northern Ireland including collaborative performances.  Webpage www.beyondskin.net/zohra

The Northern Ireland Zohra Essemble project began through support from the WOMAD Foundation. Beyond Skin principal project partners are Yallaa & Afghanistan National Institute of Music (ANIM). This film production was supported by the Community Relations Council as part of the Youth4Peace agents of change short films series.

Read more about #youth4peace here in partnership with our fellow United Network of Young Peacebuilders across the globe. 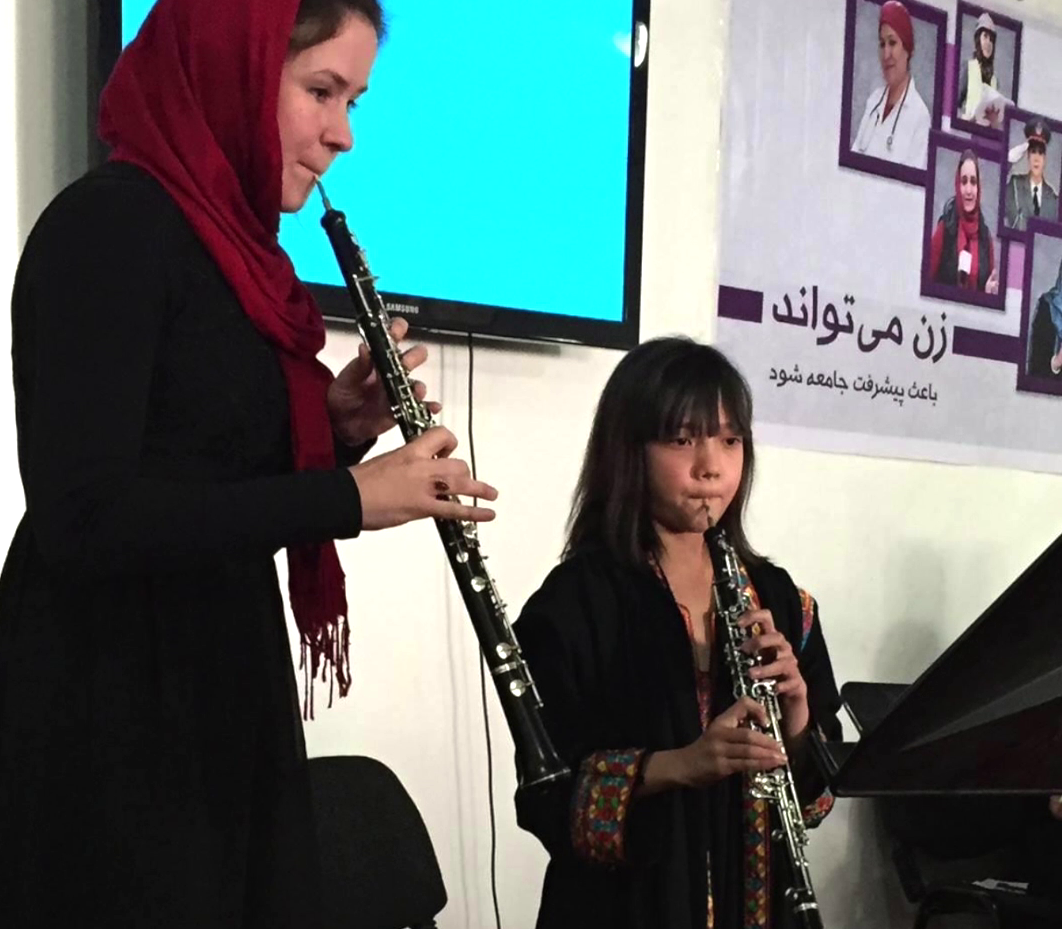 "My parents knew that I had keen interest and talent in music and they started to search for a school that could possibly polish my music skills. During their efforts to find me a relevant school, since it is quite uncommon in Afghanistan to have a music school for girls they came across one private institute for adults that they approached for admitting me as a student. That institute refused to admit me as I was a girl and that too of a very young age, they told my parents that I will not be able to handle the instruments at this age. Upon my parents insistence they agreed to evaluate my skills for two days. After the first day they called my parents and told them that I was indeed quiet gifted in music and immediately recommended another school for me which was called ‘Afghanistan National Institute for Music’ My father immediately enrolled me into that school and it was here that I met with the ‘Afghan Women Orchestra’. Even though I was quite young I was aware of how uncommon it was for a girl to pursue an education in a field like music as it is frowned upon by the conservative society there. Once as I recall there was a threat to bomb our School Bus that took us from the Music institute to home, but thankfully we all made it home safe. My parents could see my passion beyond all these problems and they really supported me throughout my journey."  Taranom 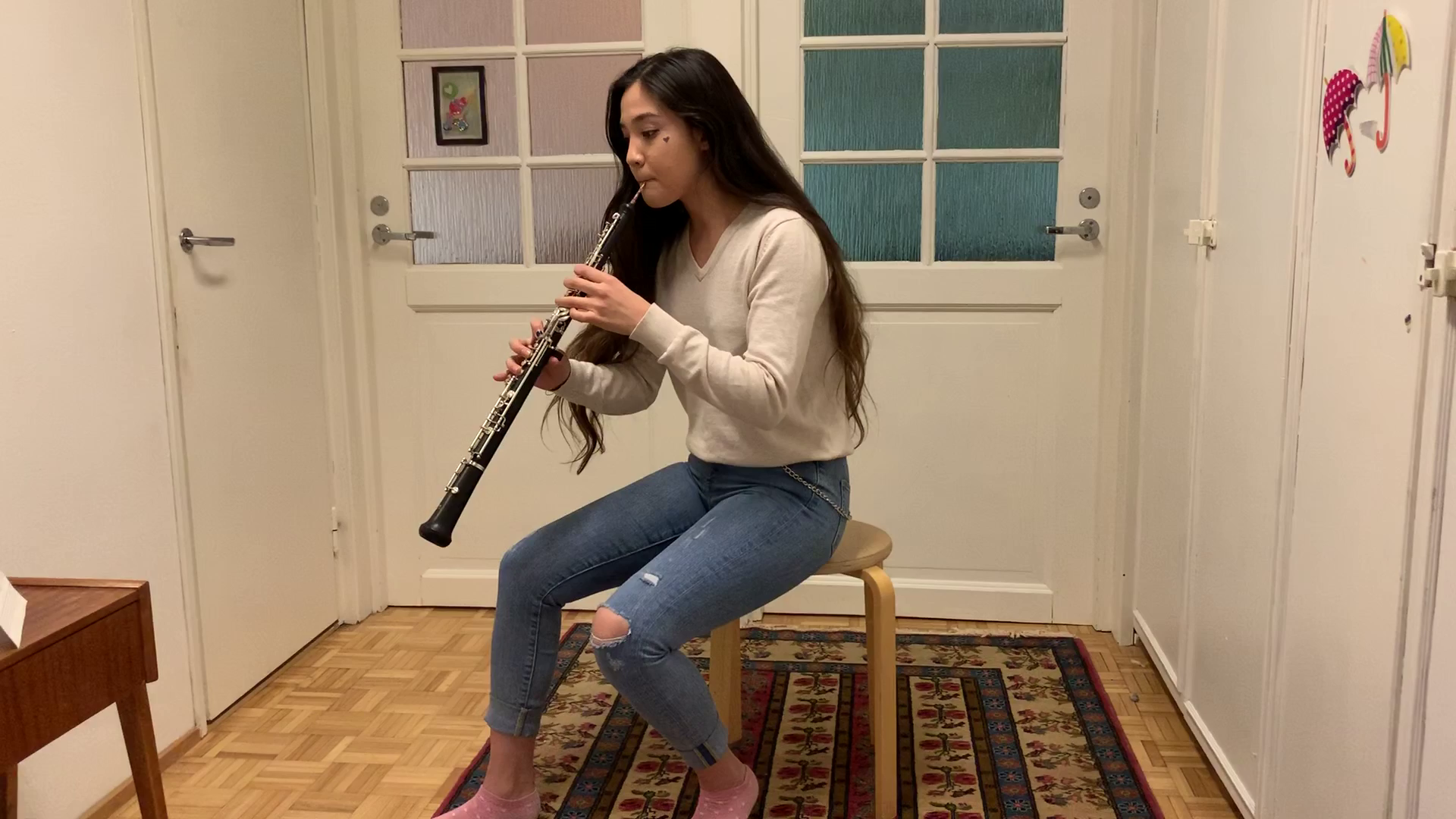 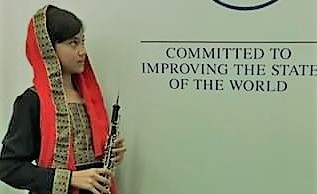