Written by Ingrid Marquez (sister of Natali Marquez who passed away February 2018 at the age of 26). 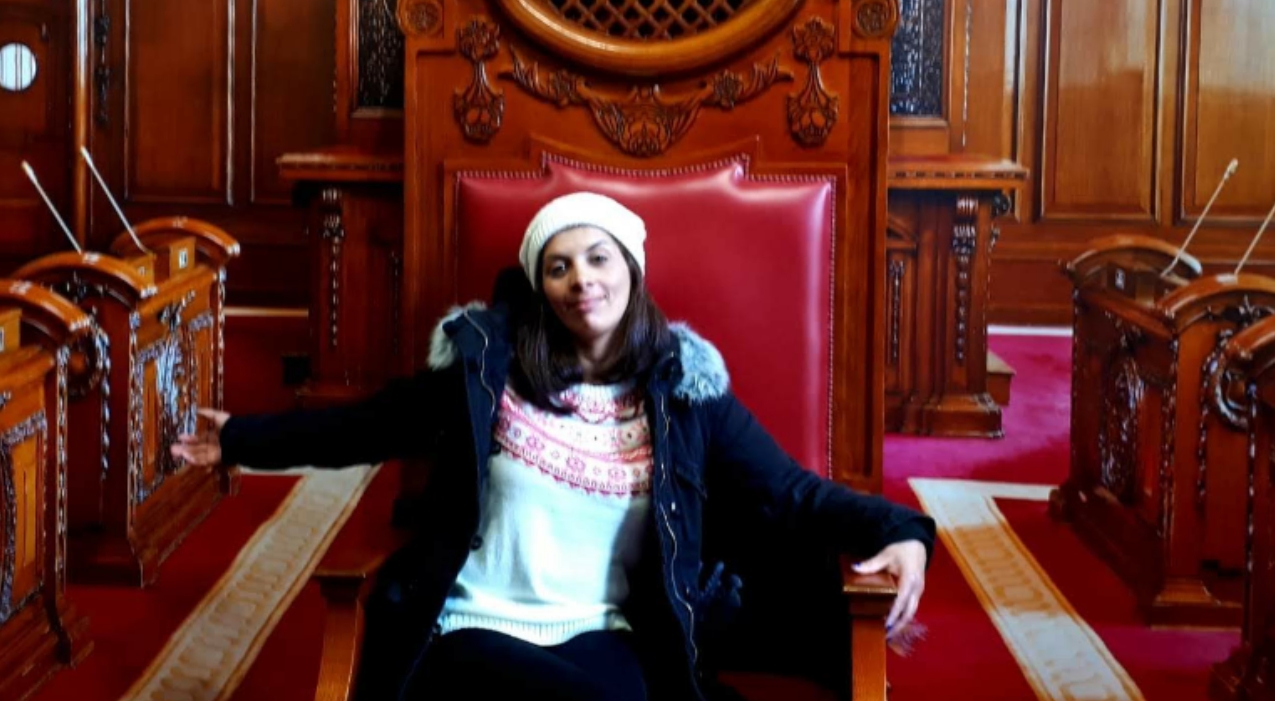 I never imagined knowing Northern Ireland - my beloved sister Natali Márquez in her unique and unforgettable experience told me how her days were there, I remember with melancholy how I helped her pack her luggage since they were in winter for that date; This occurred between the months of February and March of 2017.

Since leaving my dear sister we have had supernatural experiences that God in his goodness has let us see; For December 2018 I felt very overwhelmed and sad because it would be the first Christmas and end of the year without having my sister with me and my family, we never separated in their 25 years of life we ​​were always united as a family especially for these holidays . One night that December when a void invaded my heart I prayed to the Lord and told him to help me because I felt I could not overcome Natali's unexpected departure, I told God that this pain in my soul was stronger than I could I resisted and after crying for a long time I fell asleep and it was there that as other times I could see her in dreams. Our communication was mentally we did not gesture any word but we both knew that we were communicating from the beyond; I told Natali that it hurt me so much that she had left, that I missed her so much because she had taught me to be a mum and she was like my oldest daughter so she told me that I was her mother chicken; Natali answered me at that moment: Michita (nickname of affection, I still don't know where she came from)  "We are privileged by God", at that moment I knew that something incredible would happen and that she already knew beforehand what was going to happen. I clung to her words and believed that something extraordinary would happen between her and us (family). 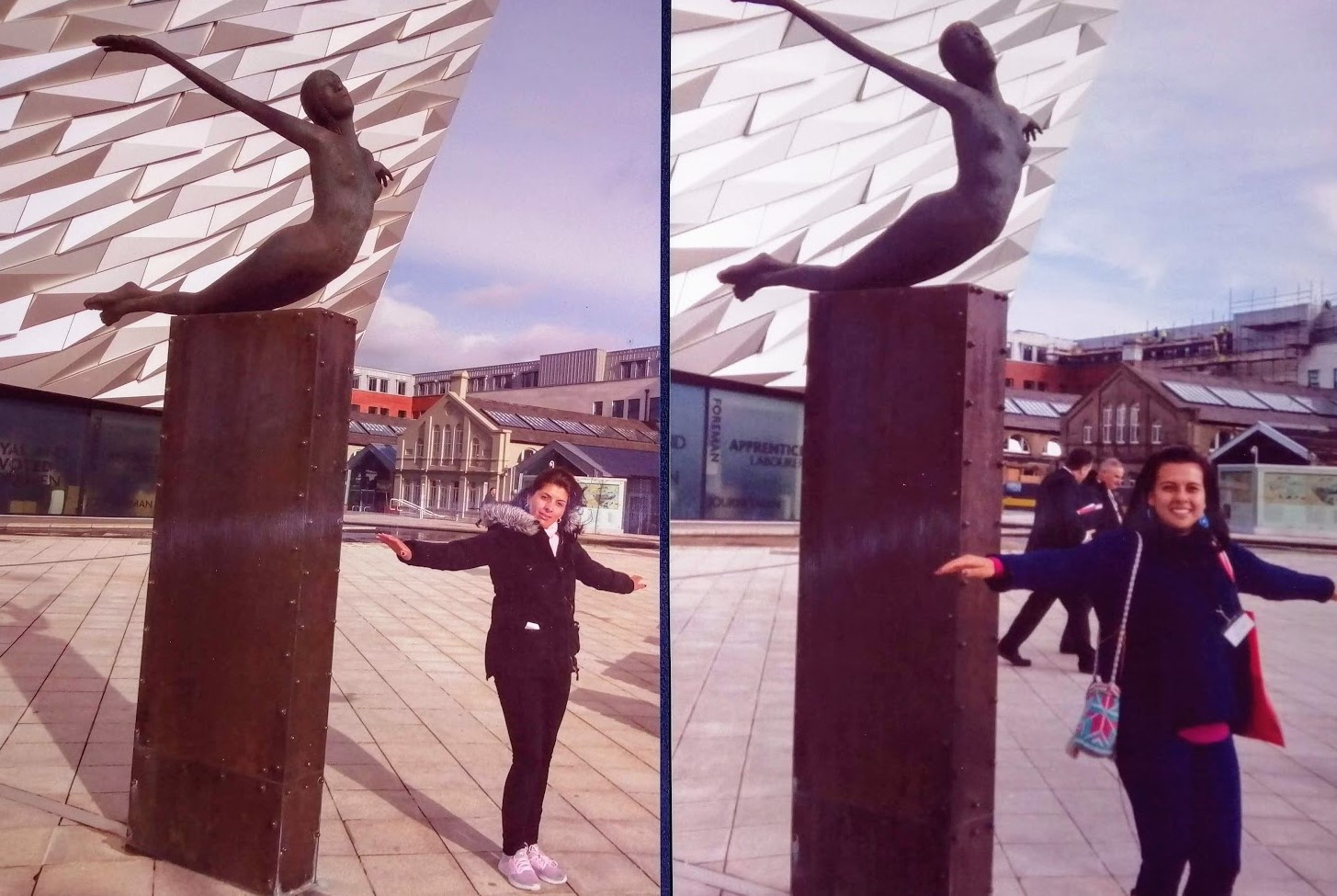 In mid-January of this year, I received a message from Darren Ferguson (founder of Beyond Skin) to tell me about the idea of ​​planting a tree in memory of Natali's life and legacy - we crossed some lines that day and in our conversation I told him that we were very honored to This great tribute and hopefully at some point the circumstances will be given to personally know the Natali tree. My intention at that time was to express a long-term and near-future longing to be able to go to Northern Ireland; So Darren asked me if I would like to go to Northern Ireland and be in the tribute as a representative of Nata's family on March 12 on her 27th birthday. Only until then did I start dreaming about the possibility of traveling to Northern Ireland, all the corresponding procedures were made so that they could subsidize my plane tickets but the visa approvals were not yet given. Even so, I already had the illusion in my heart to be present there, for my family and for me it meant a lot to go, and there was no one better than Nata's mother hen who was very scared to travel by plane and for so many hours until the other side of the world. However, for love of her I undertook it, we got the visa approved and I could also buy the plane tickets to leave my Colombia on March 8, 2019 and undertake the longest but at the same time greatest emotional journey of my life. 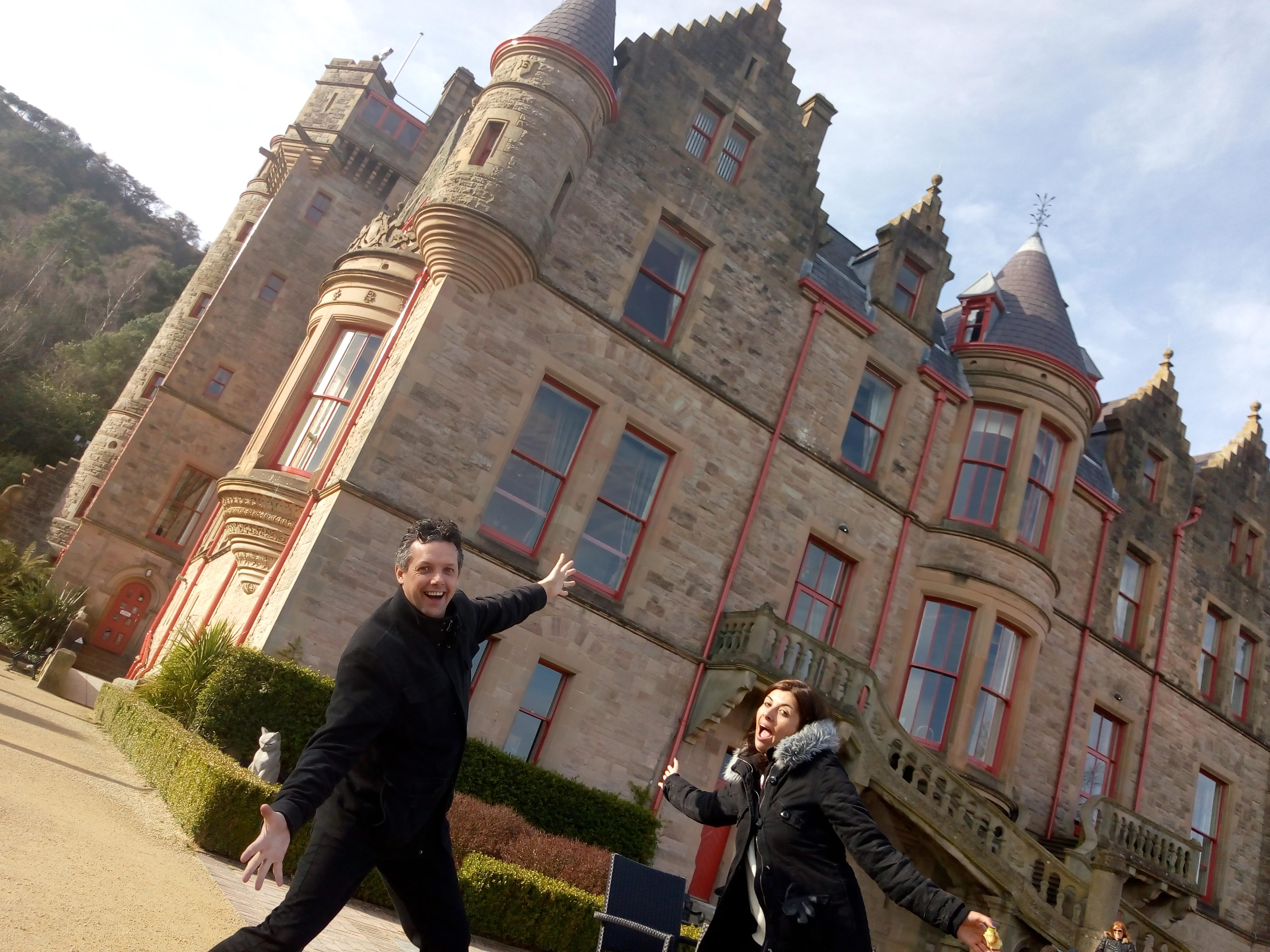 On my first day I went out to know the main streets of Belfast, confident in my sense of location, after walking for 1 hour I got lost, ha ha ... everything is part of the adventure after two hours I could reach the hotel where I I was staying Before travelling I had been told that it was very cold to wear warm clothes, every time I saw the sun I thought I was drawn in the sky because I did not feel the warmth it produces too cold ha ha ha ... 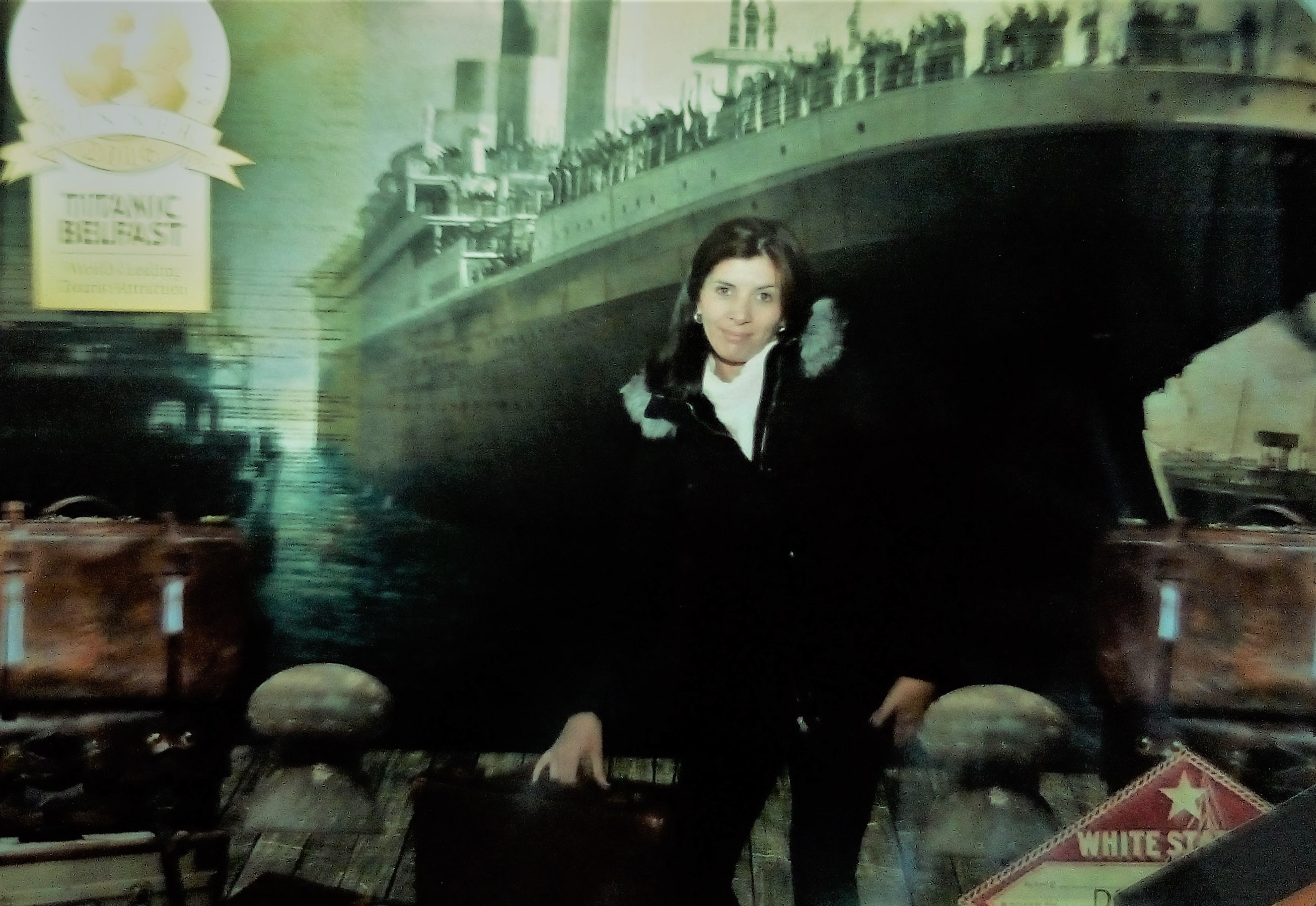 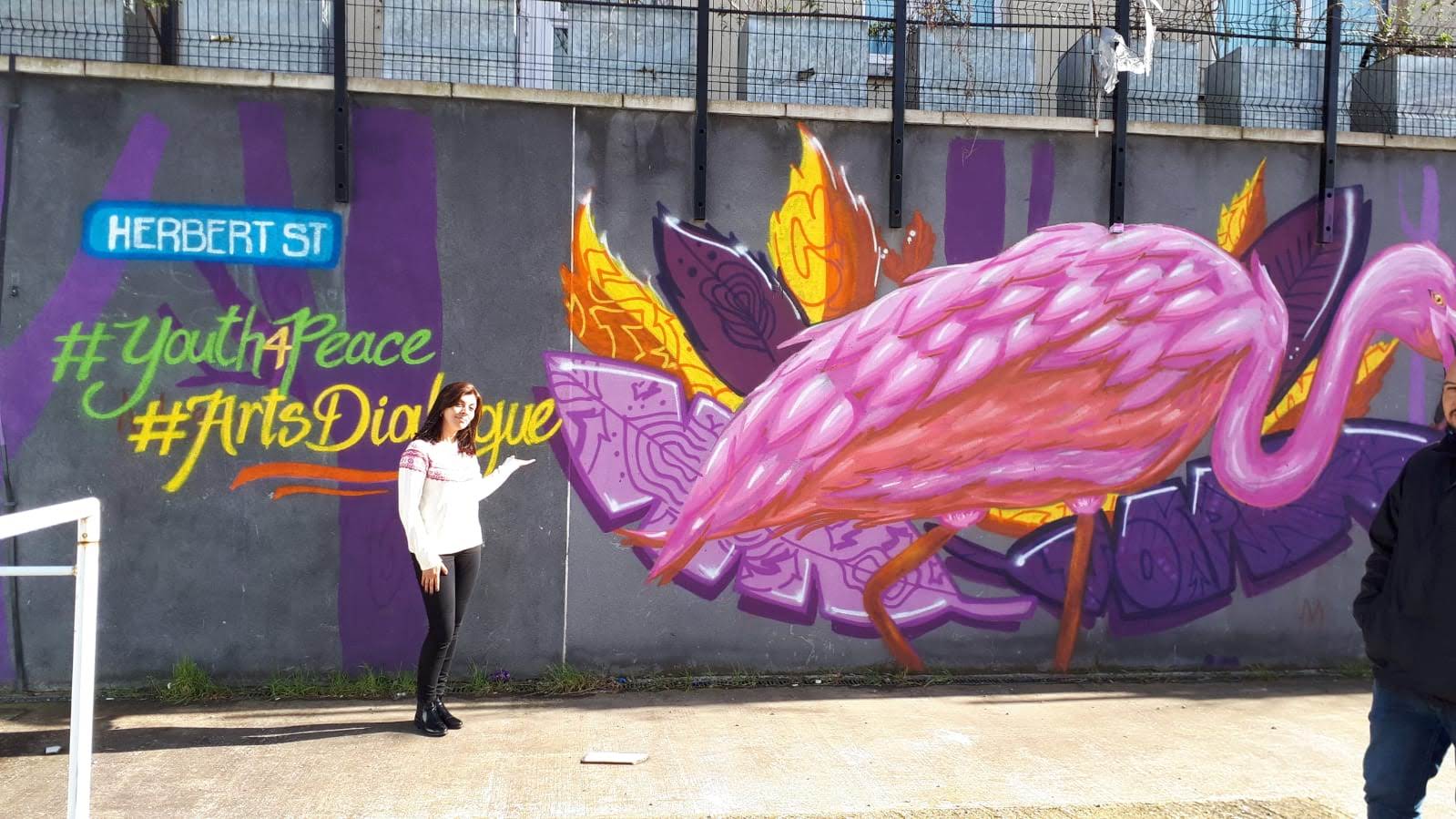 I visited places that my beloved sister Natali Márquez met on her visit in March 2017, this for me was very emotional and valuable because I felt she was happy to know that I was there now, in a nation she fell in love with since the first instant. I tried my best not to cry but couldn't hold back my tears, it was hard for me to understand. 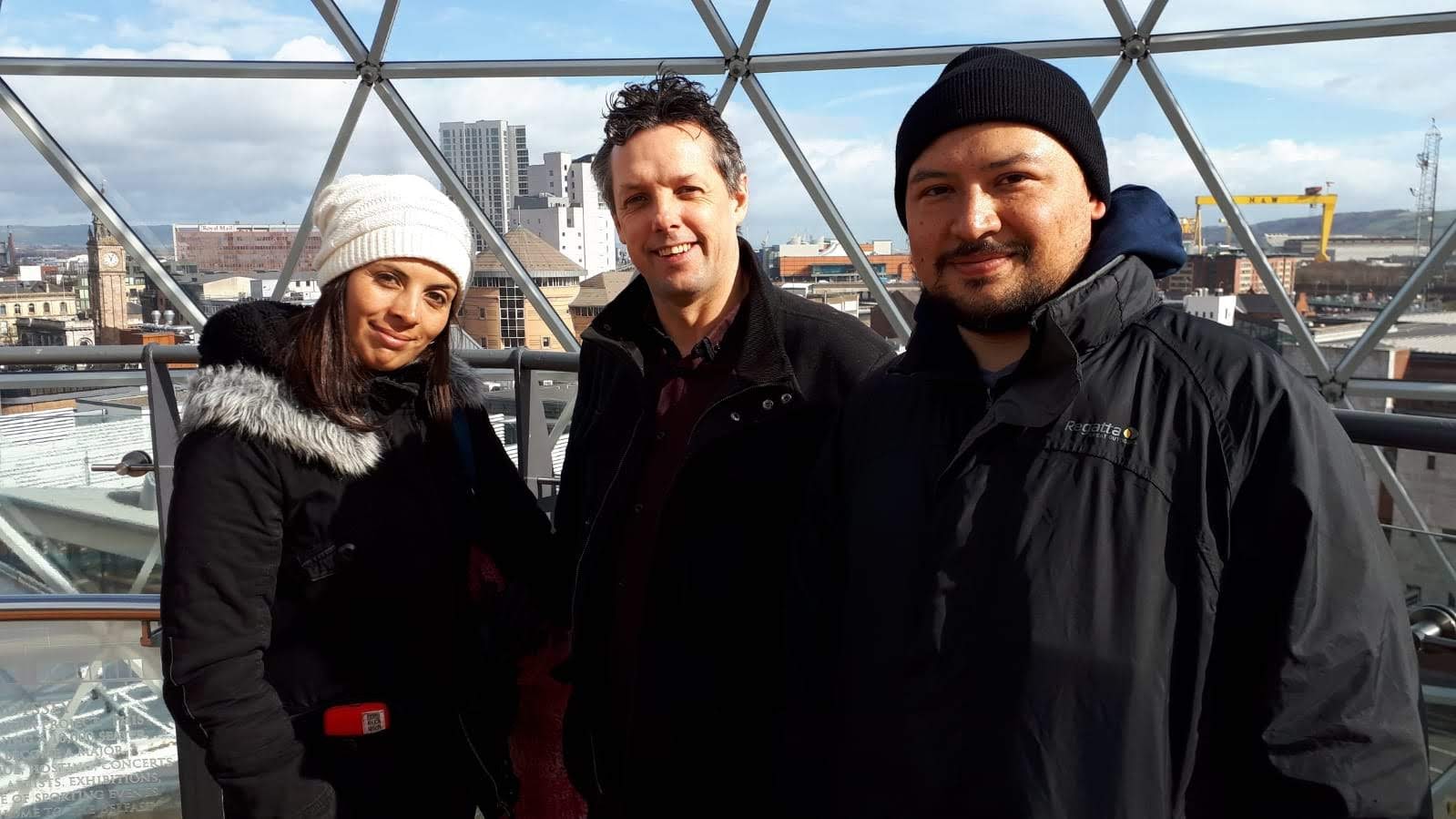 Every day I was in Belfast was great and unique, I had the privilege of meeting very special human beings with an enormous heart always willing to help others, although it was a few days I know that God will give me the opportunity to share other spaces with them and maybe I'm in a better mood. Without a doubt, the most emotional day for me was March 12, Natali turned 27 and this was the date chosen to pay homage to her life and work for the young people and children who have been victims of the armed conflict. At dawn on this day I could not sleep I felt very excited about this great and solemn event, hours before I made a brief speech thanking God for allowing me to go to Northern Ireland and secondly to Darren and all the people who they had to do with the realization of this beautiful and honest tribute. As I mentioned at the beginning of this blog, I never imagined going to Belfast. I really felt together with my family very honored by this indescribable act of love. 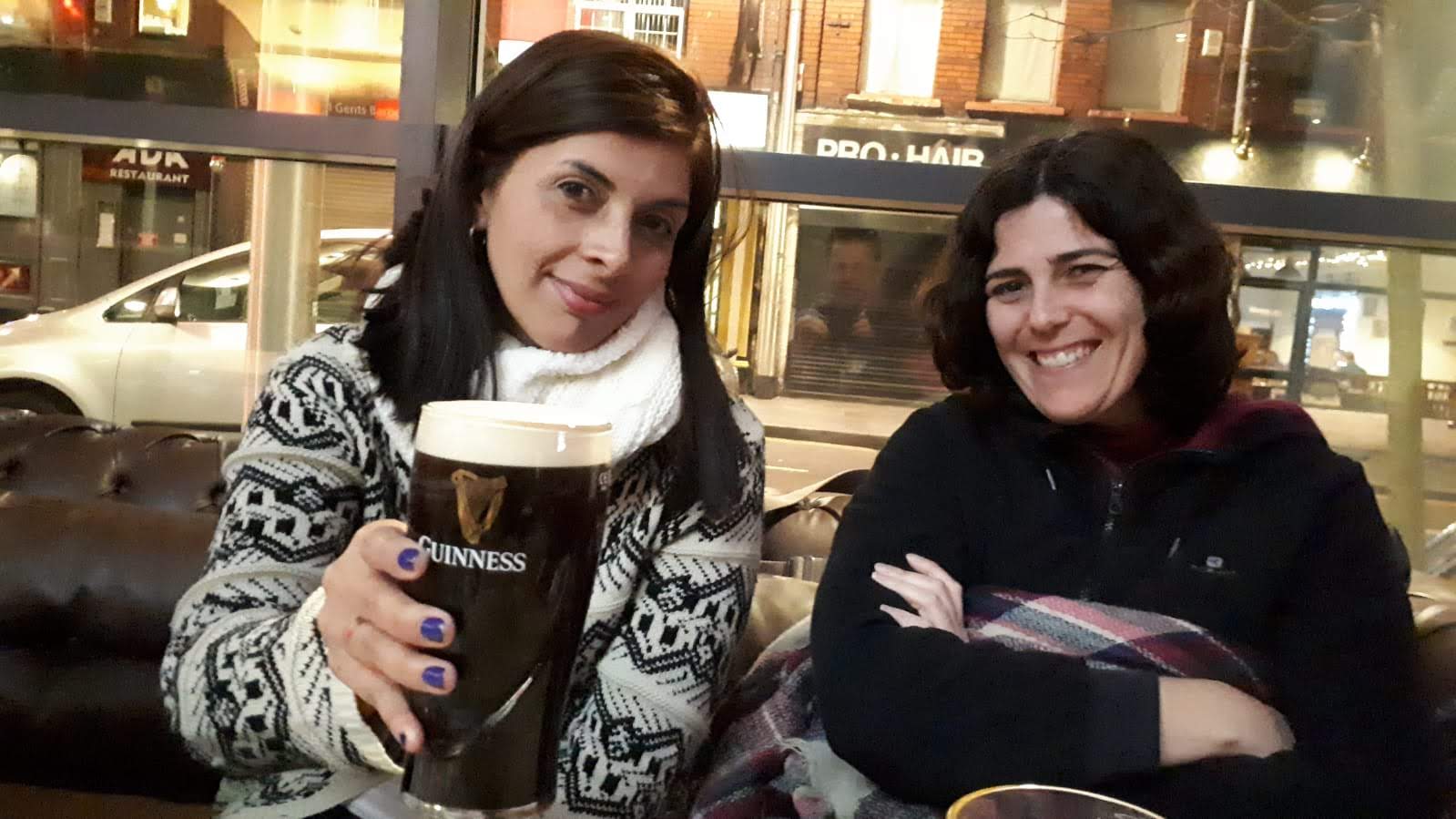 The day at Mount Stewart It was very special as you can see in the images below, the weather was perfect on a sunny and clear day, ideal for planting the tree as if it were a sign from above, implying that my sister Nata was pleasantly pleased by her tribute; I felt peace in gave me melancholy because I felt his presence there. After planting the tree I shared a hot drink and a vegetable soup with many beautiful people who met Natali Márquez; After that, there was a photography workshop prepared by Ingrid and Antonio where we promoted an atmosphere of peace and through the candlelight we formed different figures alluding to the emotions that at that time invaded our souls, it was a memorable moment thanks also to them.

Below are some of the photographic memories (from Mount Stewart) that I keep as a treasure in my soul and on my computer, :) ... Infinite thanks to all for loving my sister Natali and for loving the family Márquez Fernández God bless you and each one of their homes

Although I still don't understand why my sister left as soon as I know that God has control of our lives and Natali is a special being who now lives in another dimension. Finally I want to share the speech I read this unforgettable day of my life.

See you soon and again, thank you all so much for being present on this important day for me, maybe I don't remember each other's names but their faces were engraved in my mind for a lifetime x 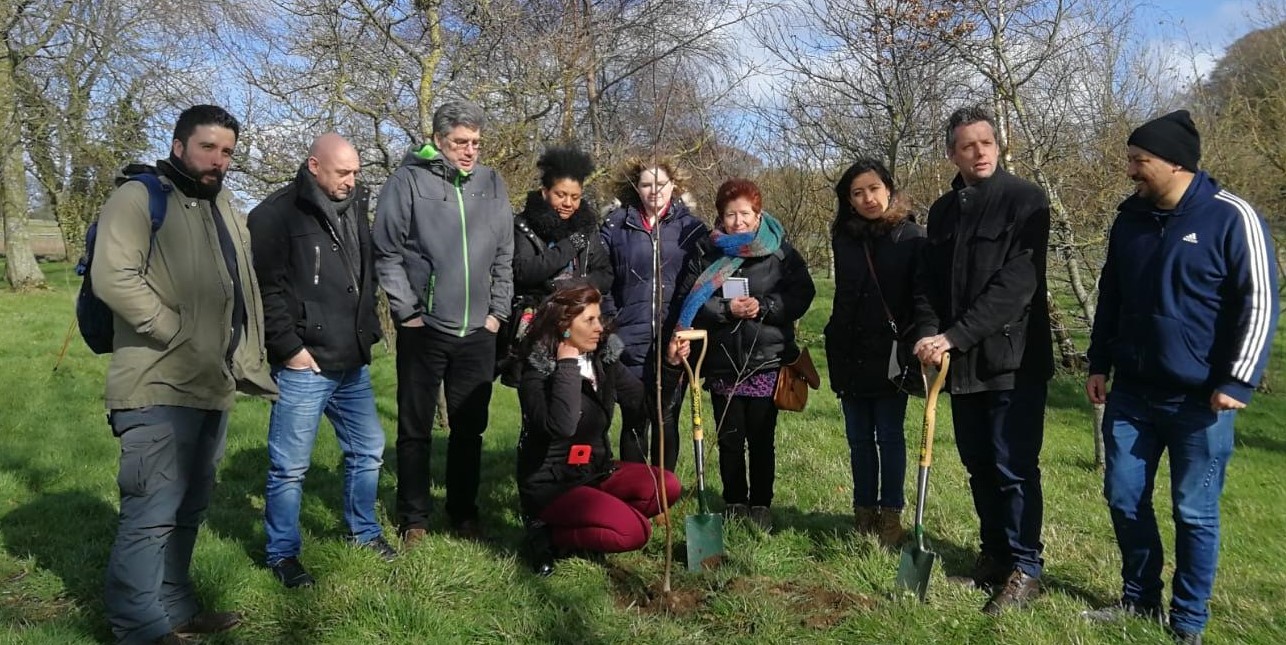 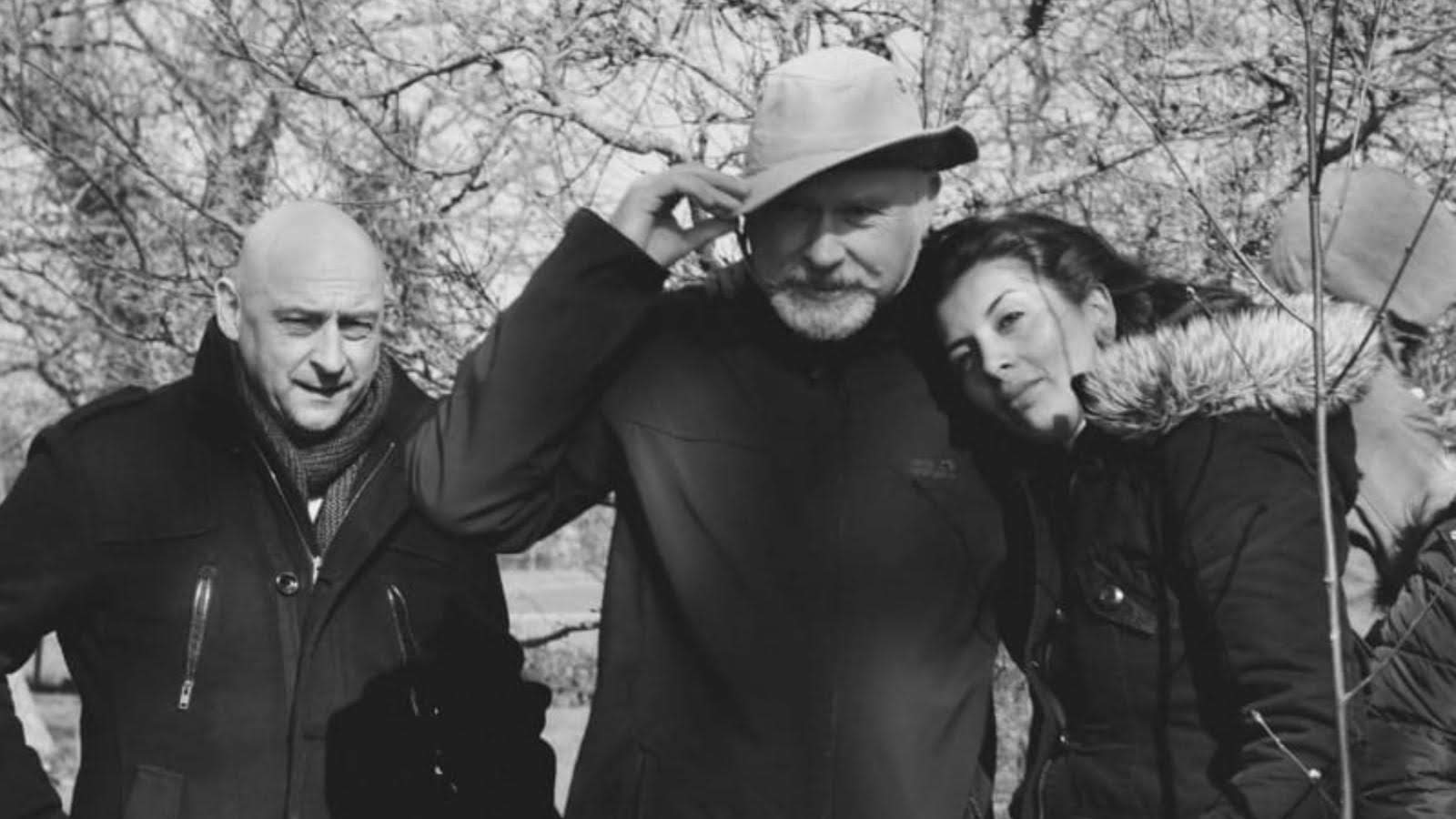 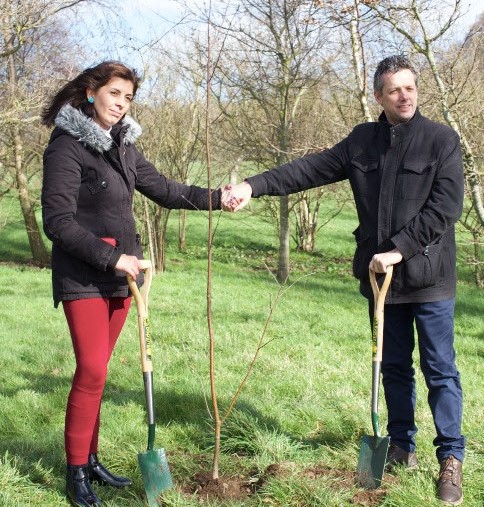 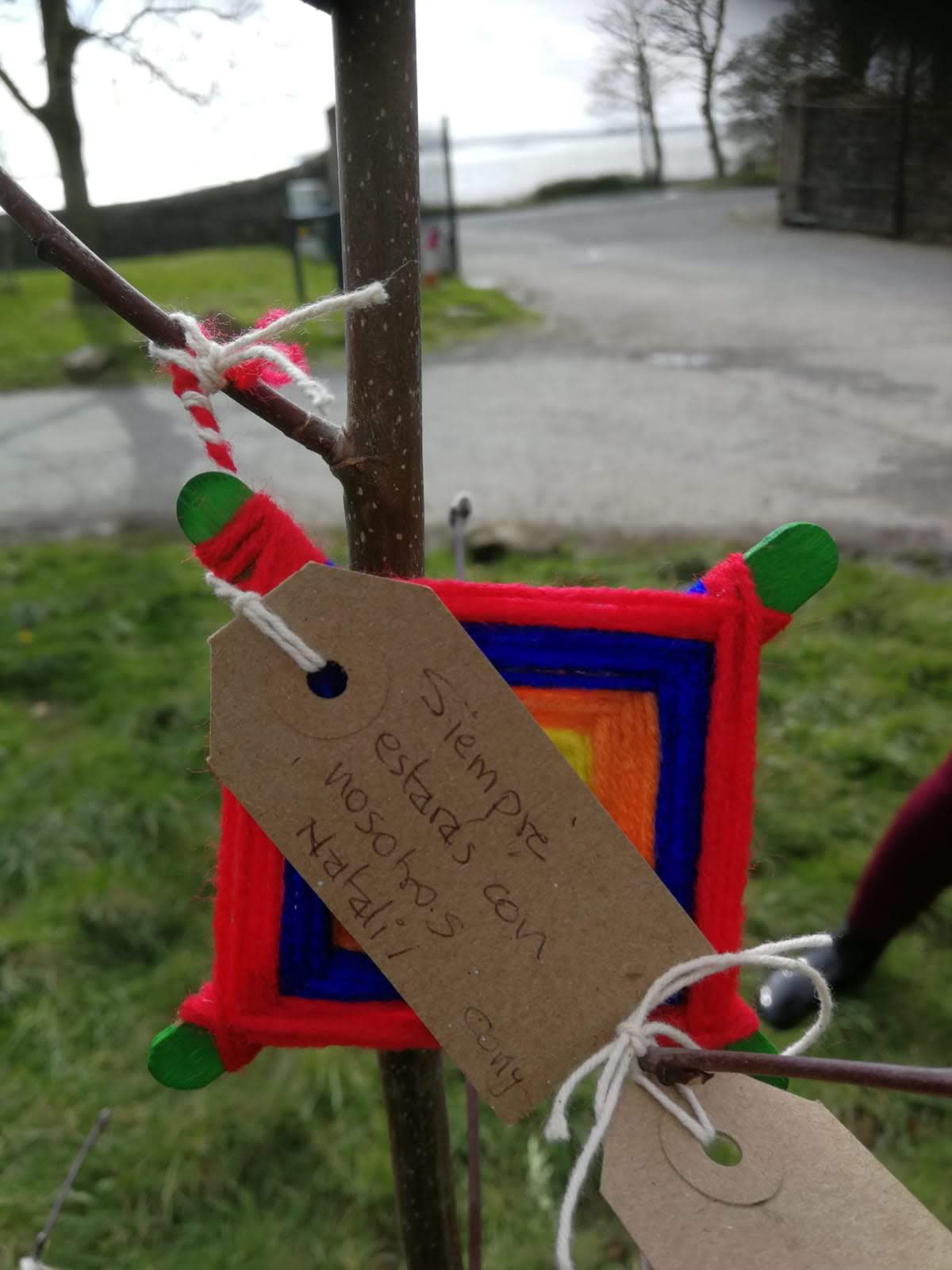 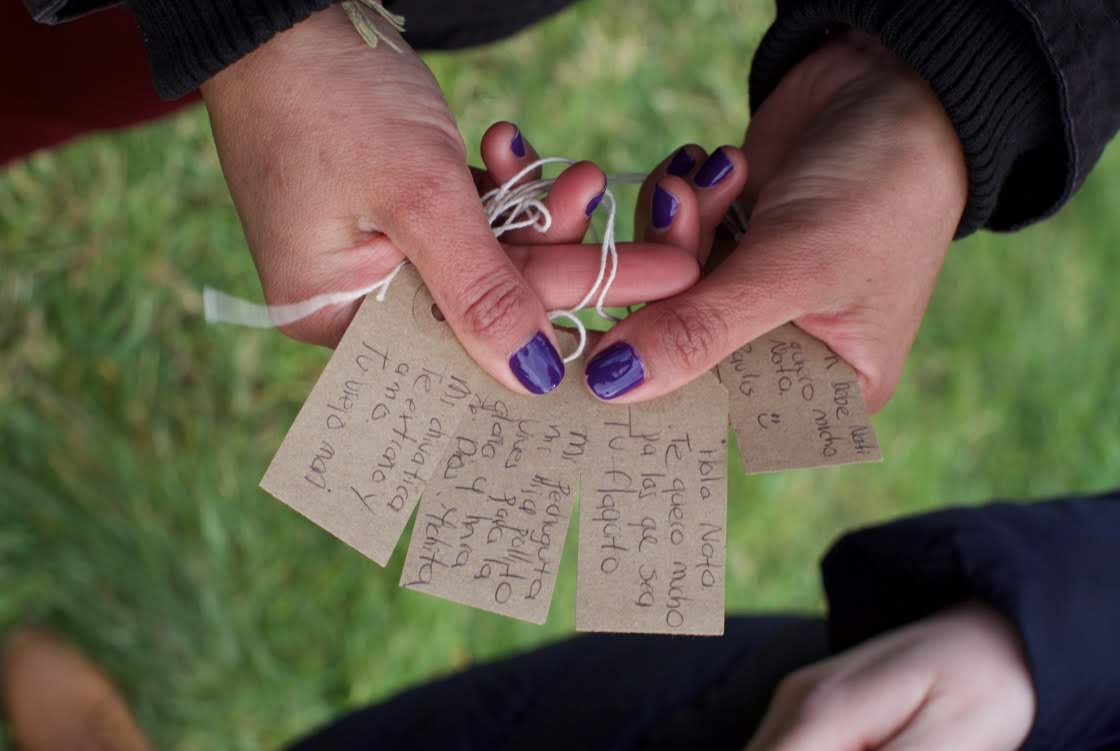 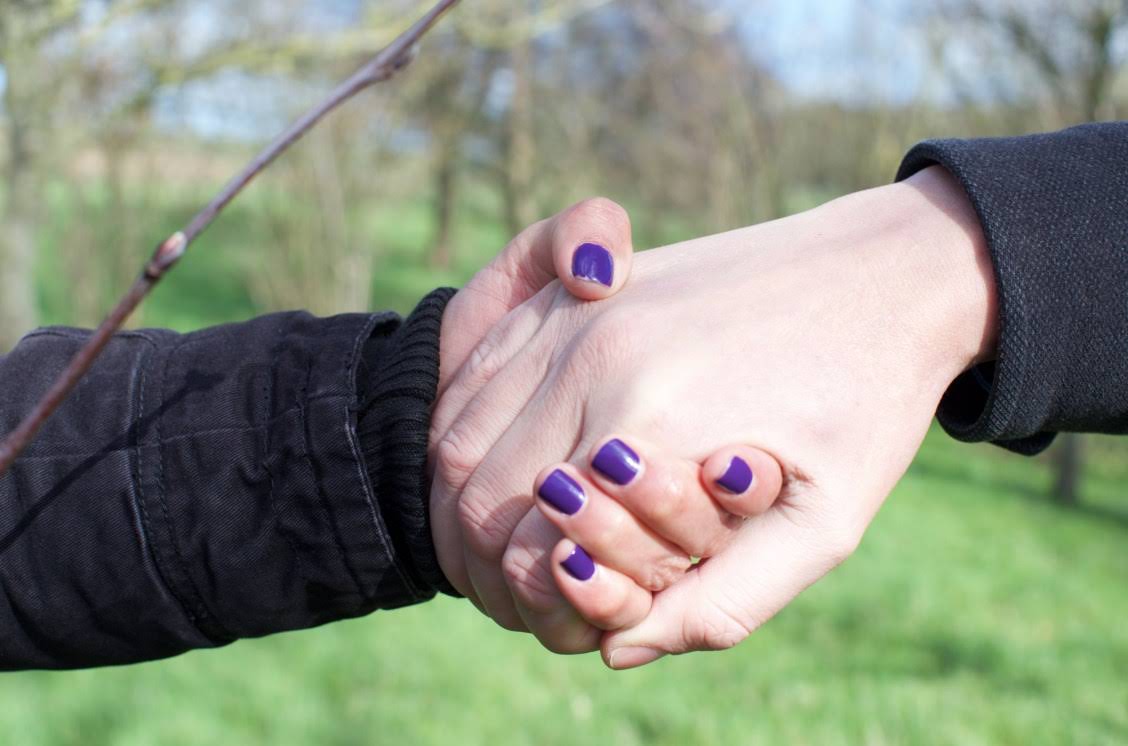 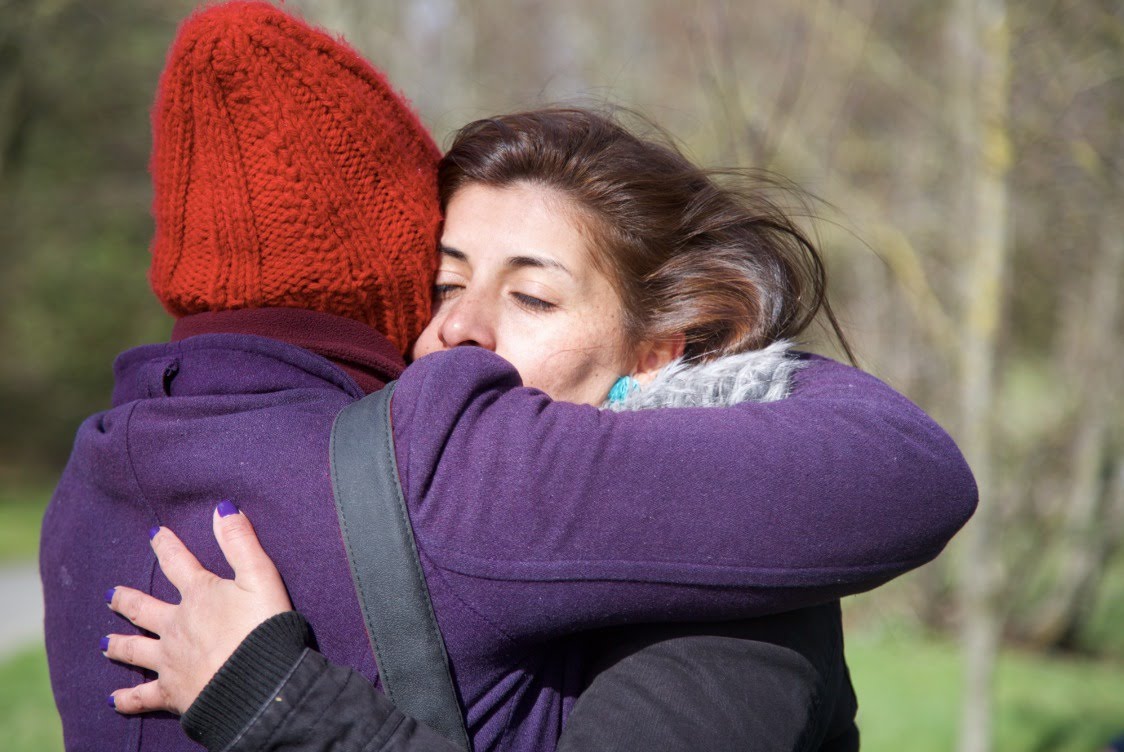 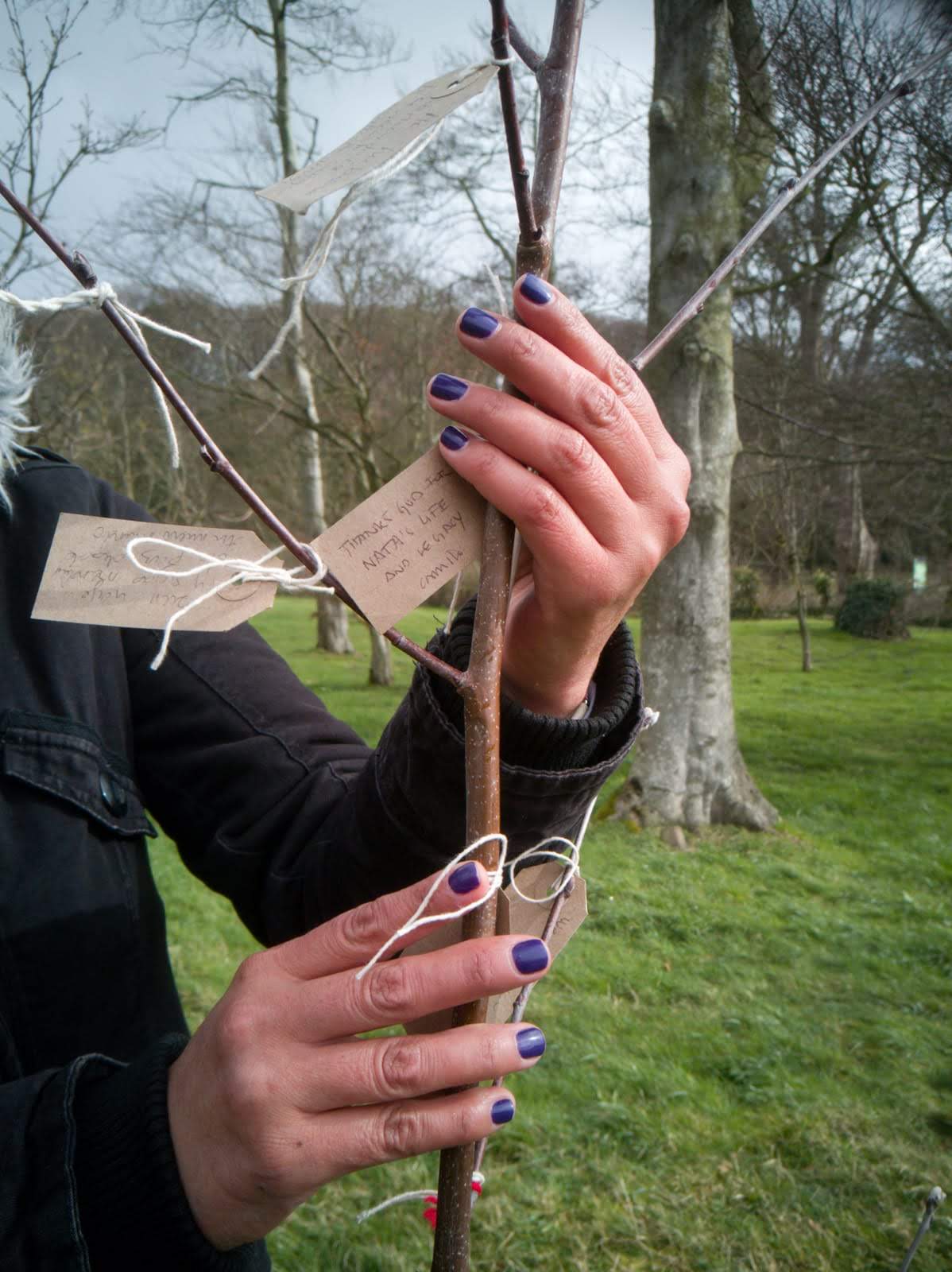