The creation of the #PeaceMonster - On 30th October some of the delegates from the Build Peace conference in Belfast participated in an #ArtsDialogue workshop at John Paul Youth Club in North Belfast also known as 'Little Soacha'  With Arts at the centre of the dialogue the delegates produced a shared artwork #PeaceMonster - shifting the narrative and created solo Indian Mandala artworks. The workshop was funded by Arts Council Northern Ireland.

The club is affectionately known internationally as 'Little Soacha' due to Soacha (Colombia) solidarity artwork produced on a wall by Colombian artist Robison Sanchez. Developing plans in the space include the building of an amphitheatre. Beyond Skin & #ArtsDialogue partners Escuelas de Paz are managing the flagship creative Peace partnership programme between Colombia and Northern Ireland. #FUTyoURES 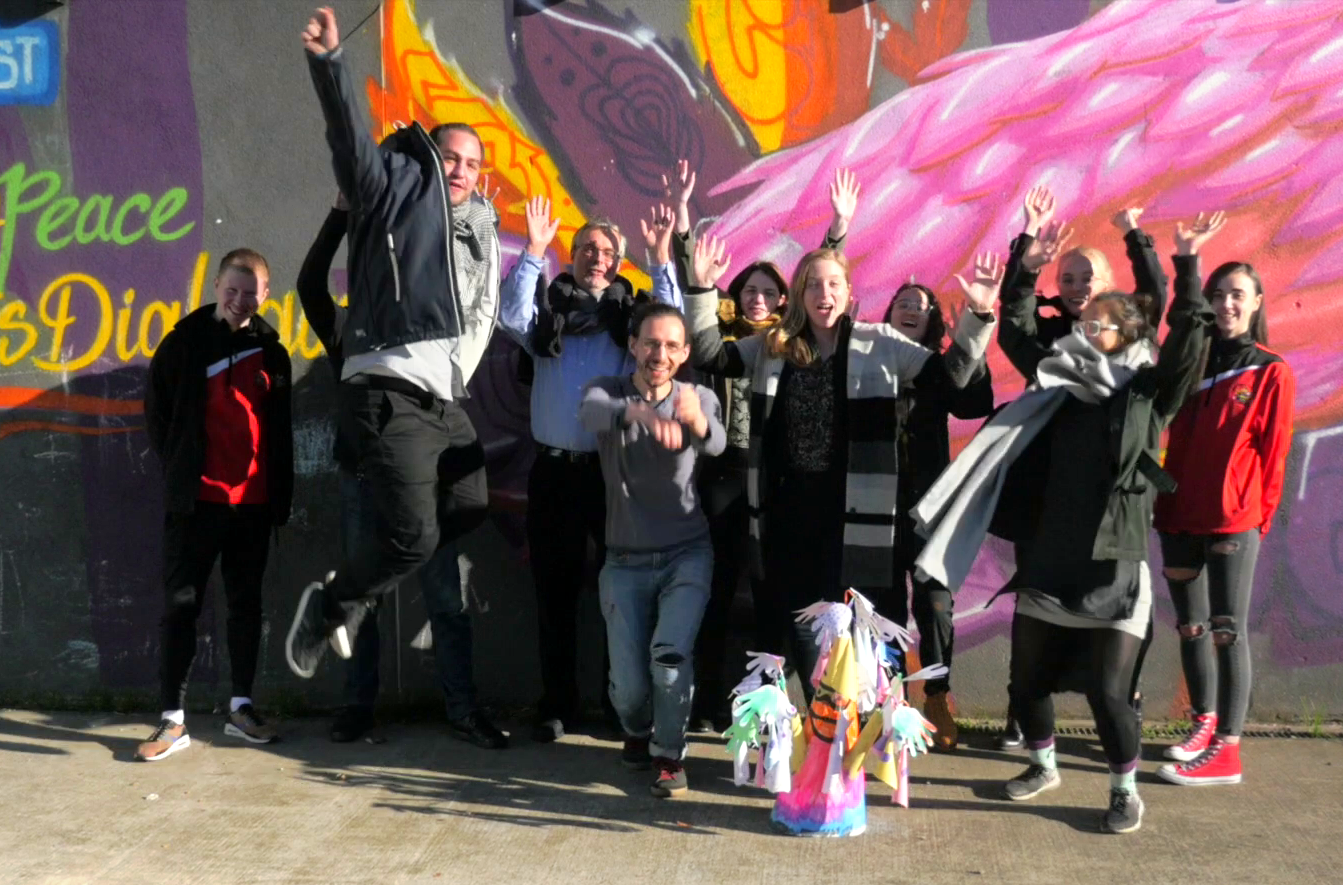 The workshop programme with Build Peace delegates was facilitated by Andrea Walker, Amita Ravikiran, Darren Ferguson and filmed by Chris Heath. Youth leaders Eamon and Elizabeth also taked about the history of the club and the area. The theme concept development and support came from Shelley Deane from Brehon Advisory who has been on the forefront around the need to change and proof language associated with peacebuilding initiatives. Andrea and Amita facilitated the Artistic process. The Build Peace delgates developed the #PeaceMonster idea and design.

Andrea Walker: Starting out as a youth coordinator of Ballycastle Youth Community, Andrea now represents Northern Ireland as a member of the European Youth Advocacy team (E-YAT), an international group of young peacebuilders working together to strengthen youth participation in European policy and practice. The group was set up in March 2016 at a Training of Advocates organised by UNOY Peacebuilders, in response to a need to advocate for the implementation of United Nations Security Council Resolution 2250 on Youth, Peace and Security (UNSCR 2250). As an artist Andrea is a filmmaker having also studied BA (Hons) Mixed Media Fine Art at the University of Westminster specializing in the philosophical analysis of the nature of knowledge and how it relates to such concepts as truth, belief, and justification.

Amita Ravikiran is a professional artist active in community work. Specialising in authentic Indian Arts techniques Amita is also a professional singer and was a recipient of Arts Council Northern Ireland funding to expand her voice and skills through a mentoring programme with Opera N. 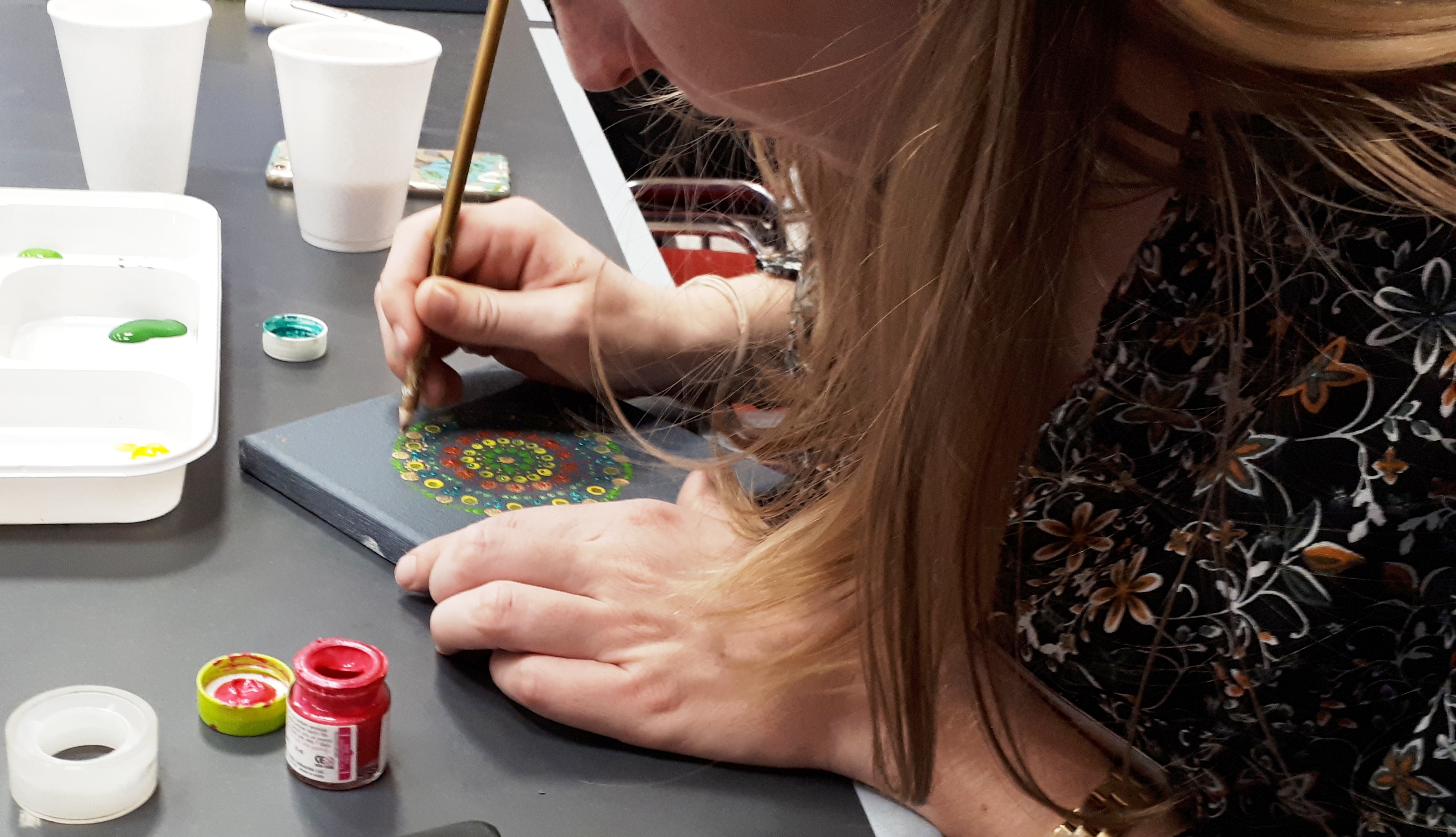 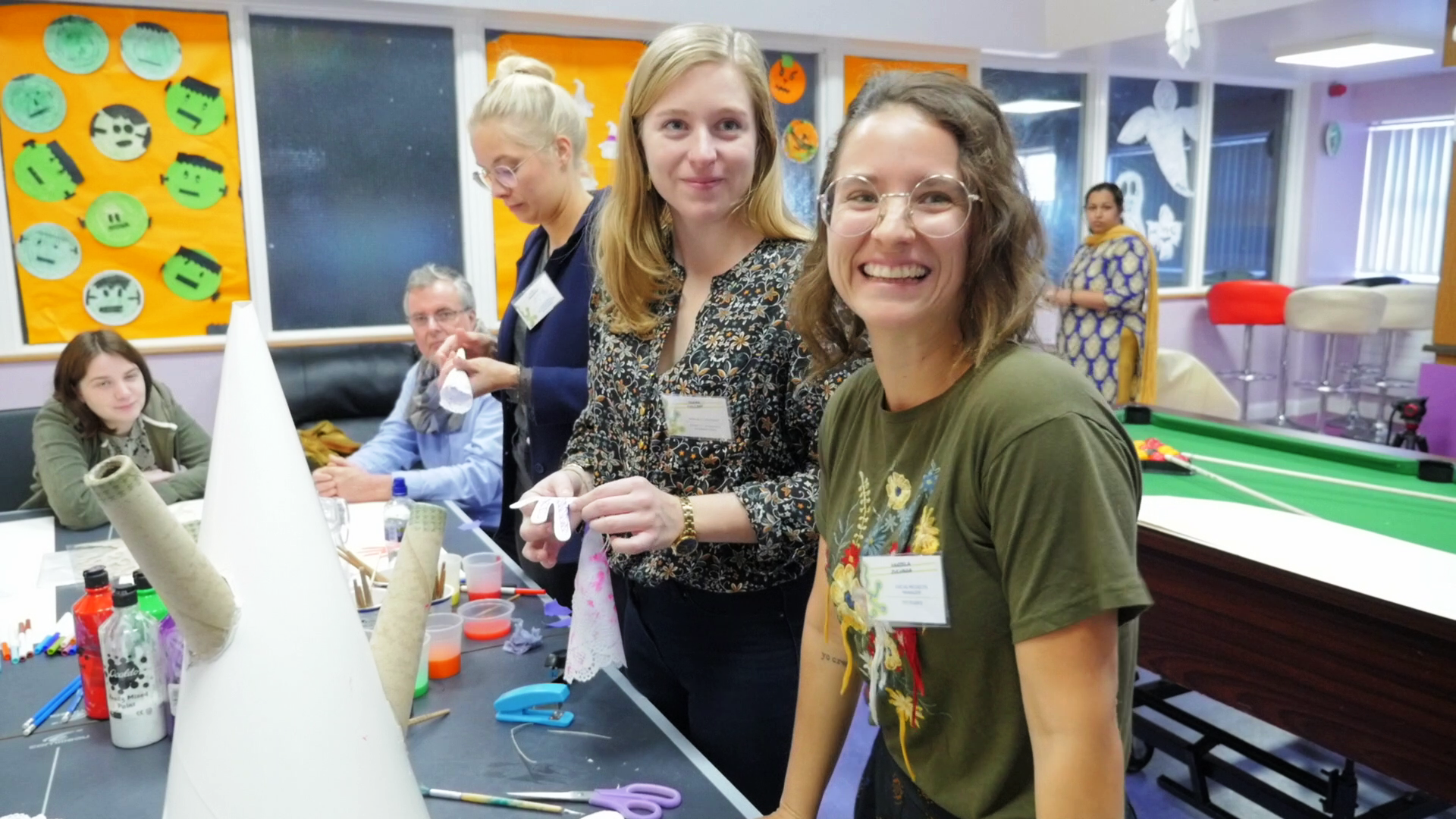 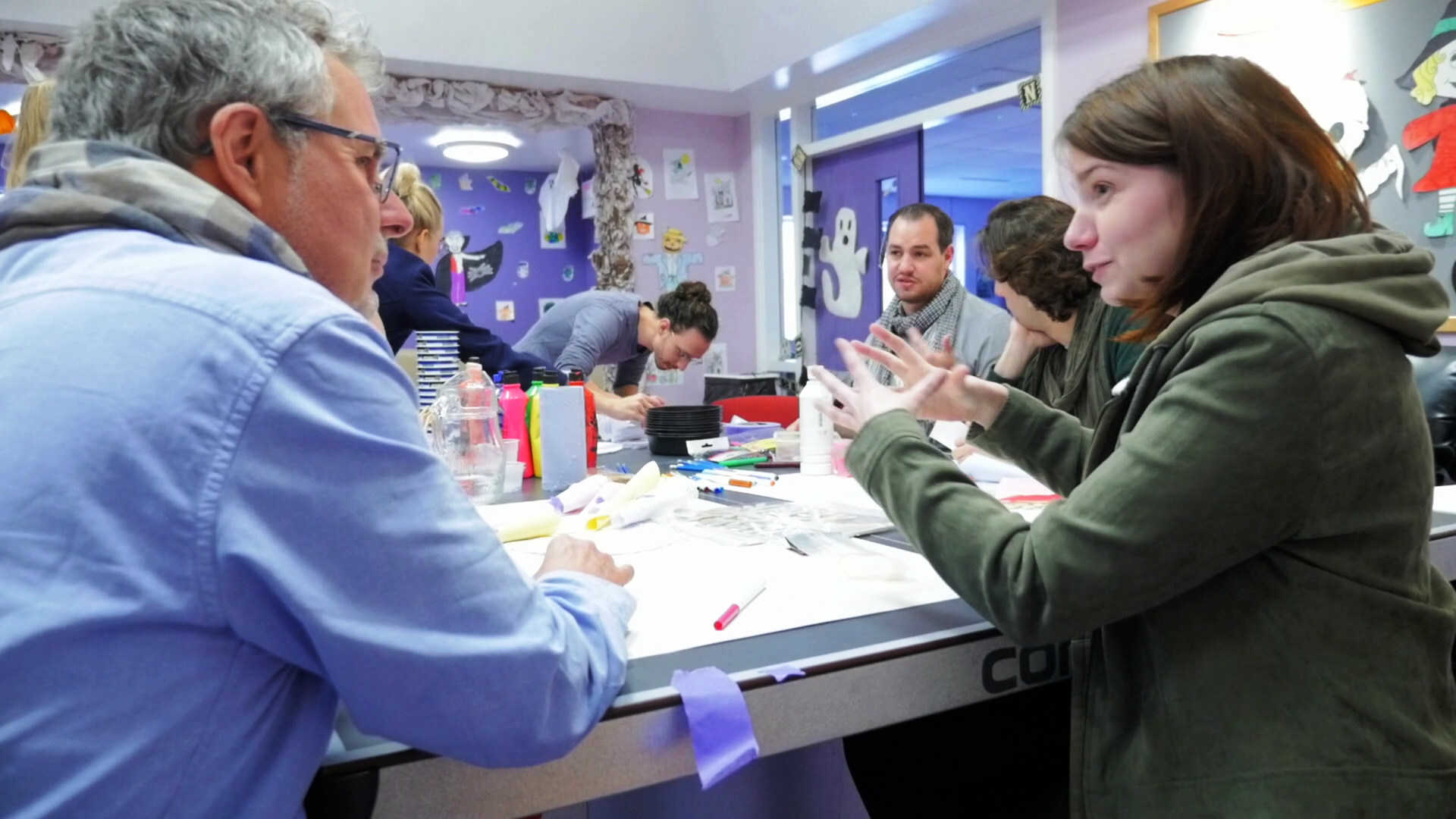 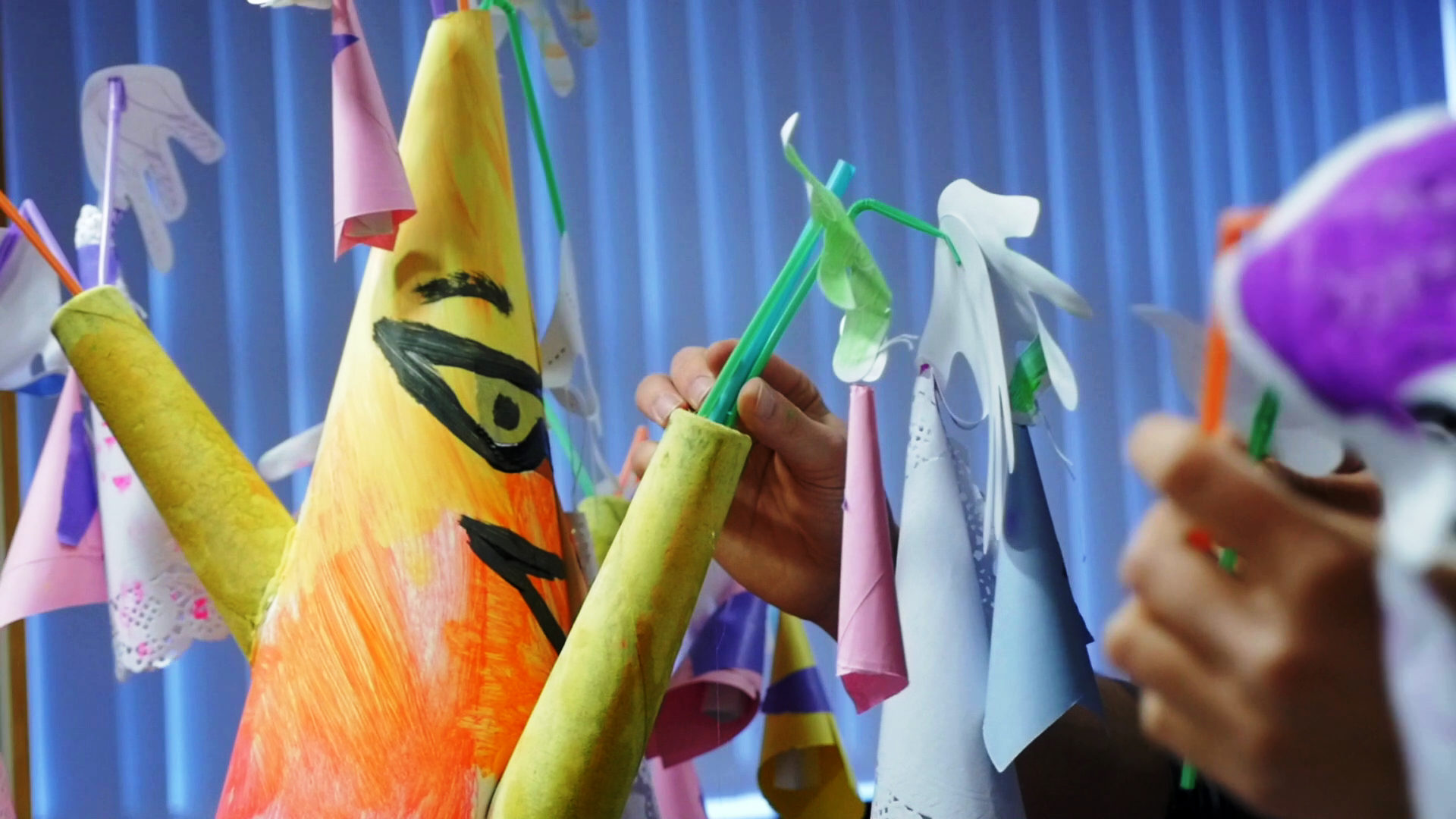 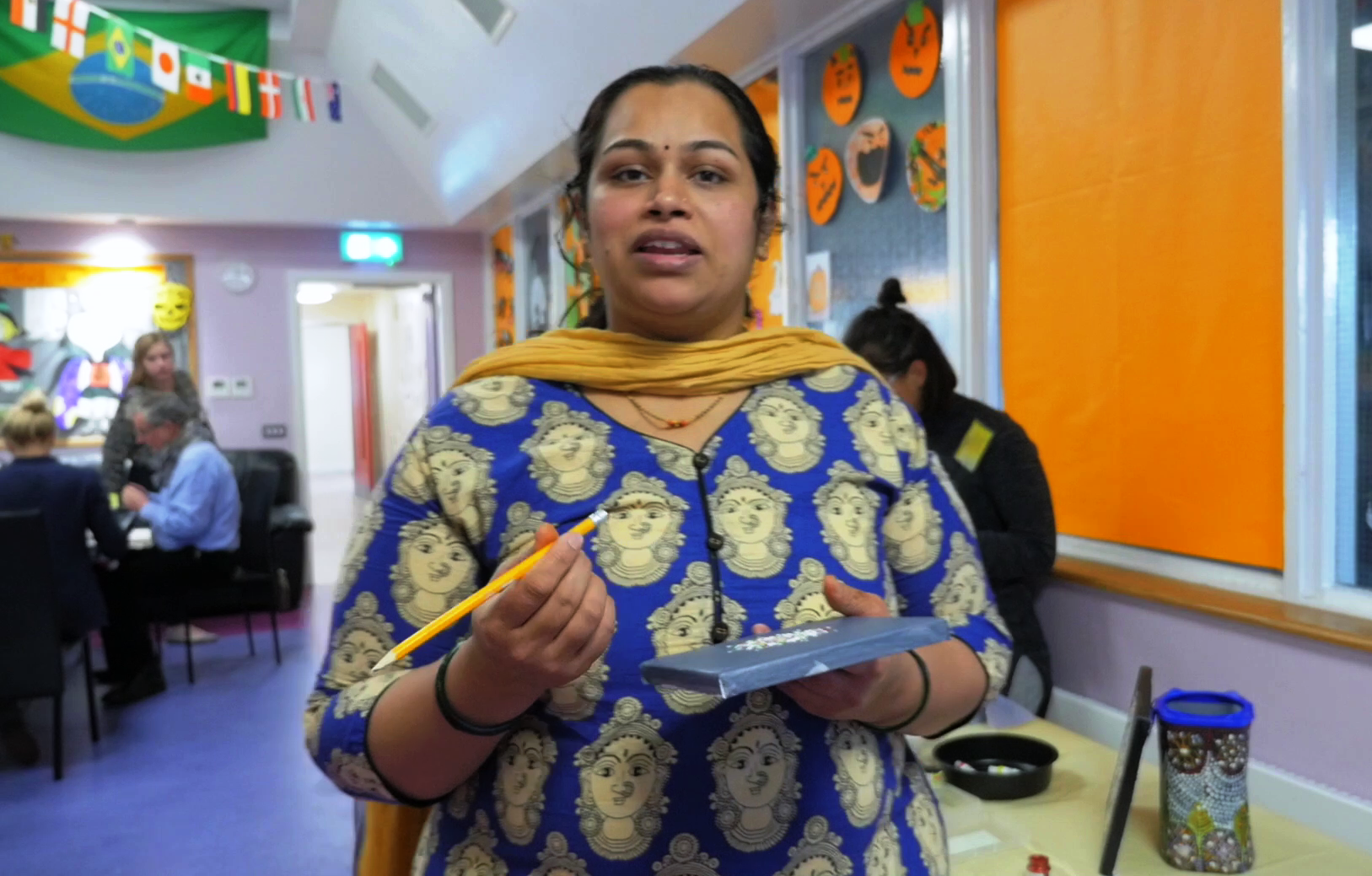 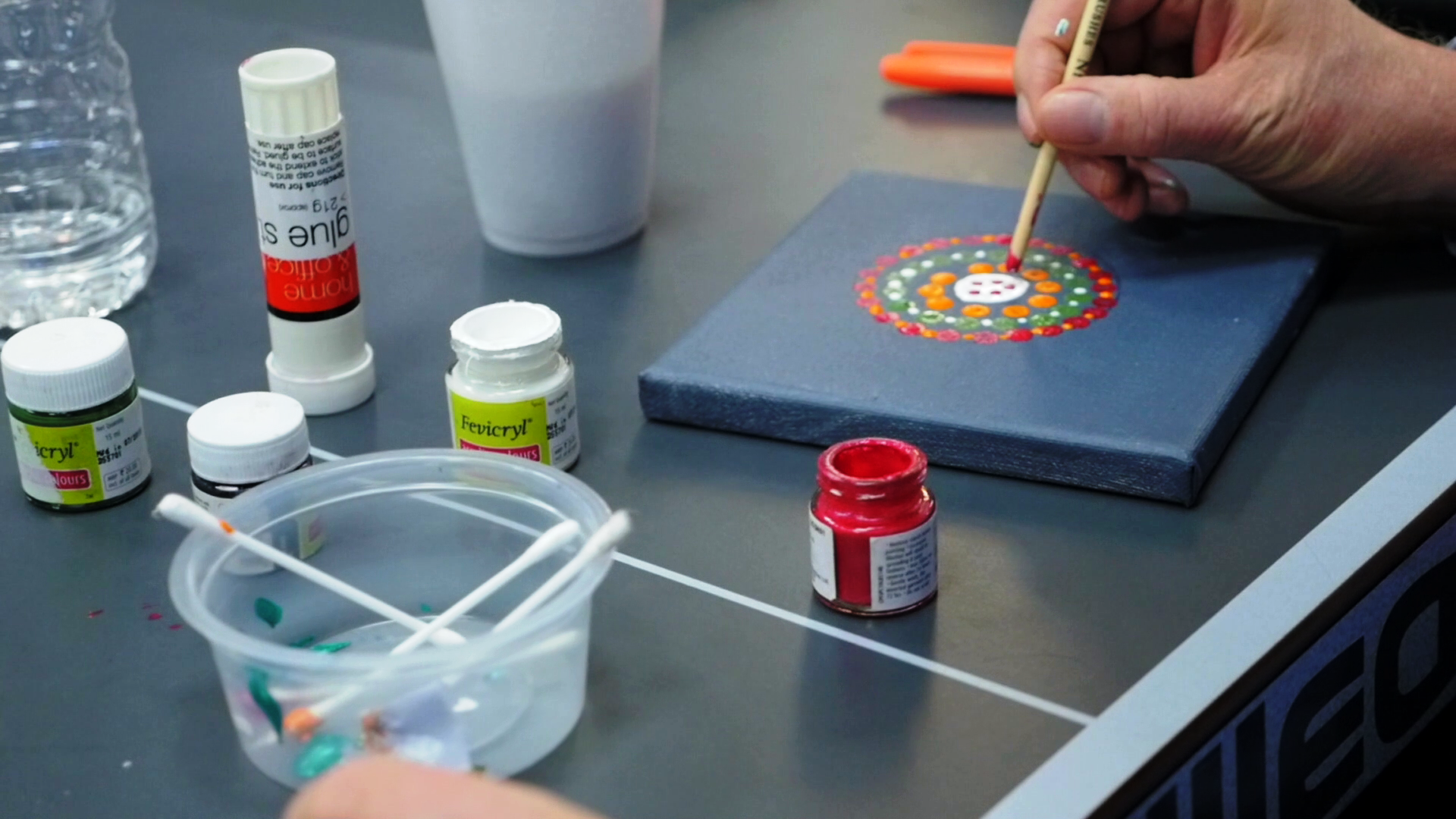 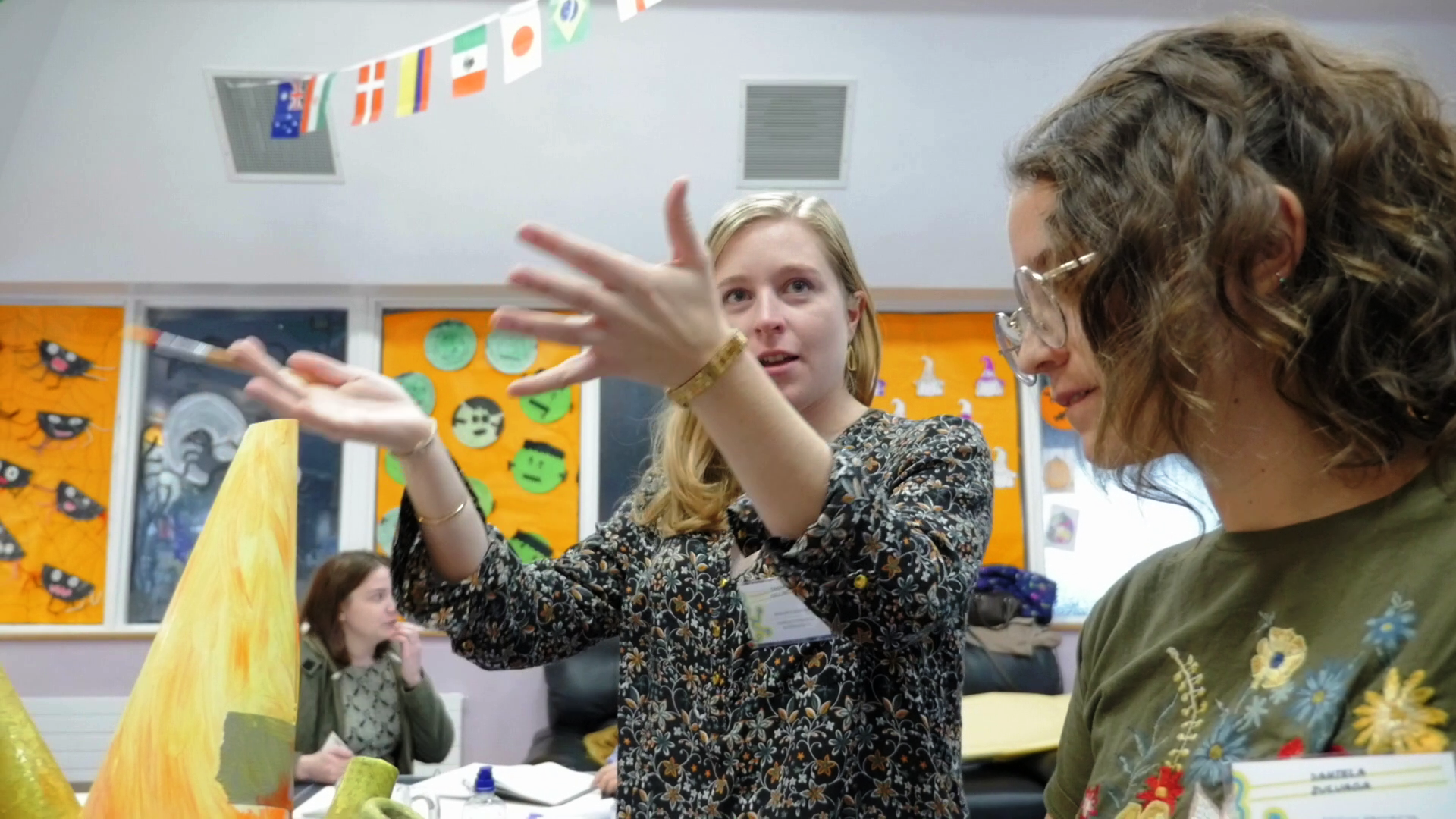 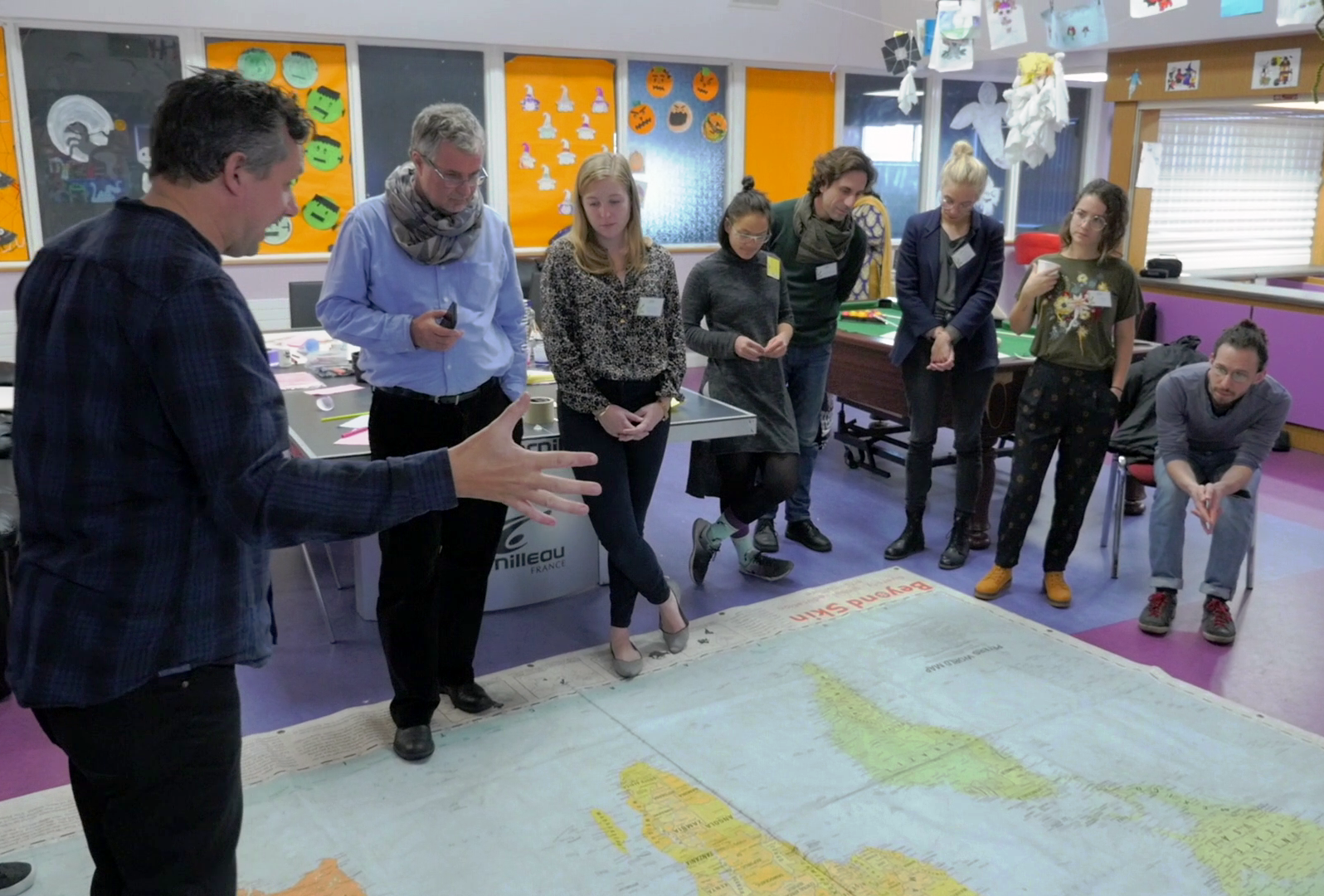 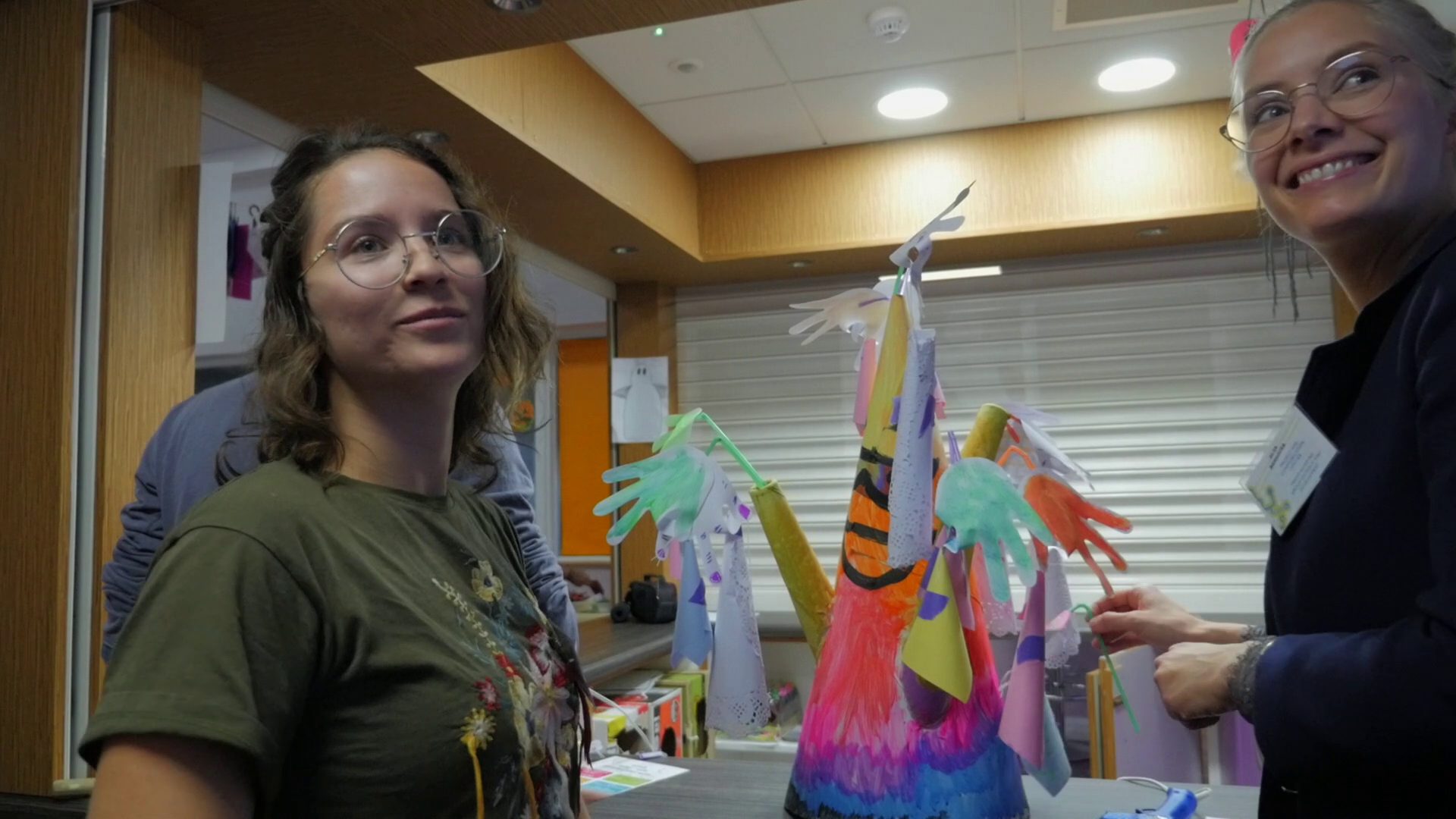 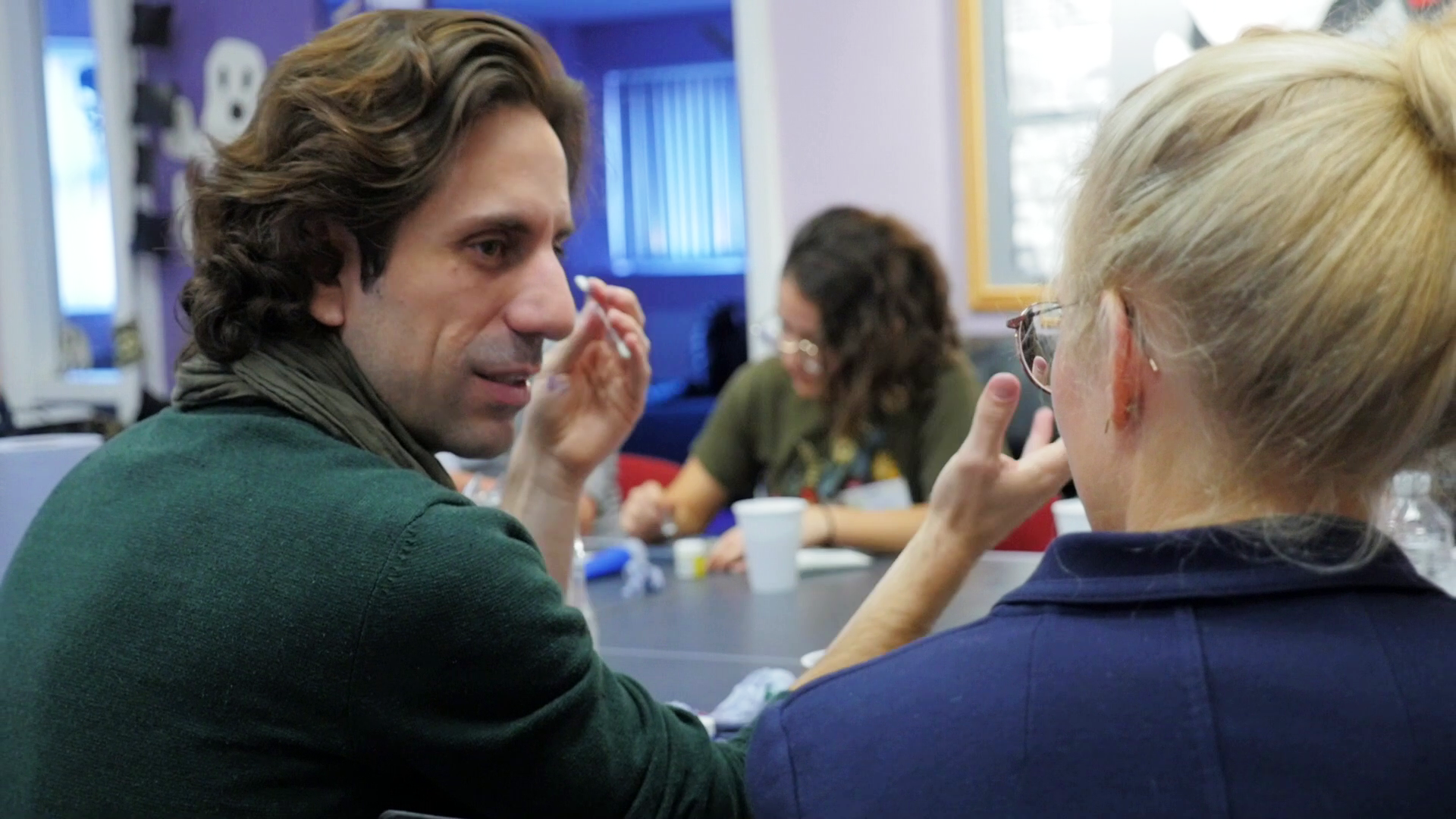 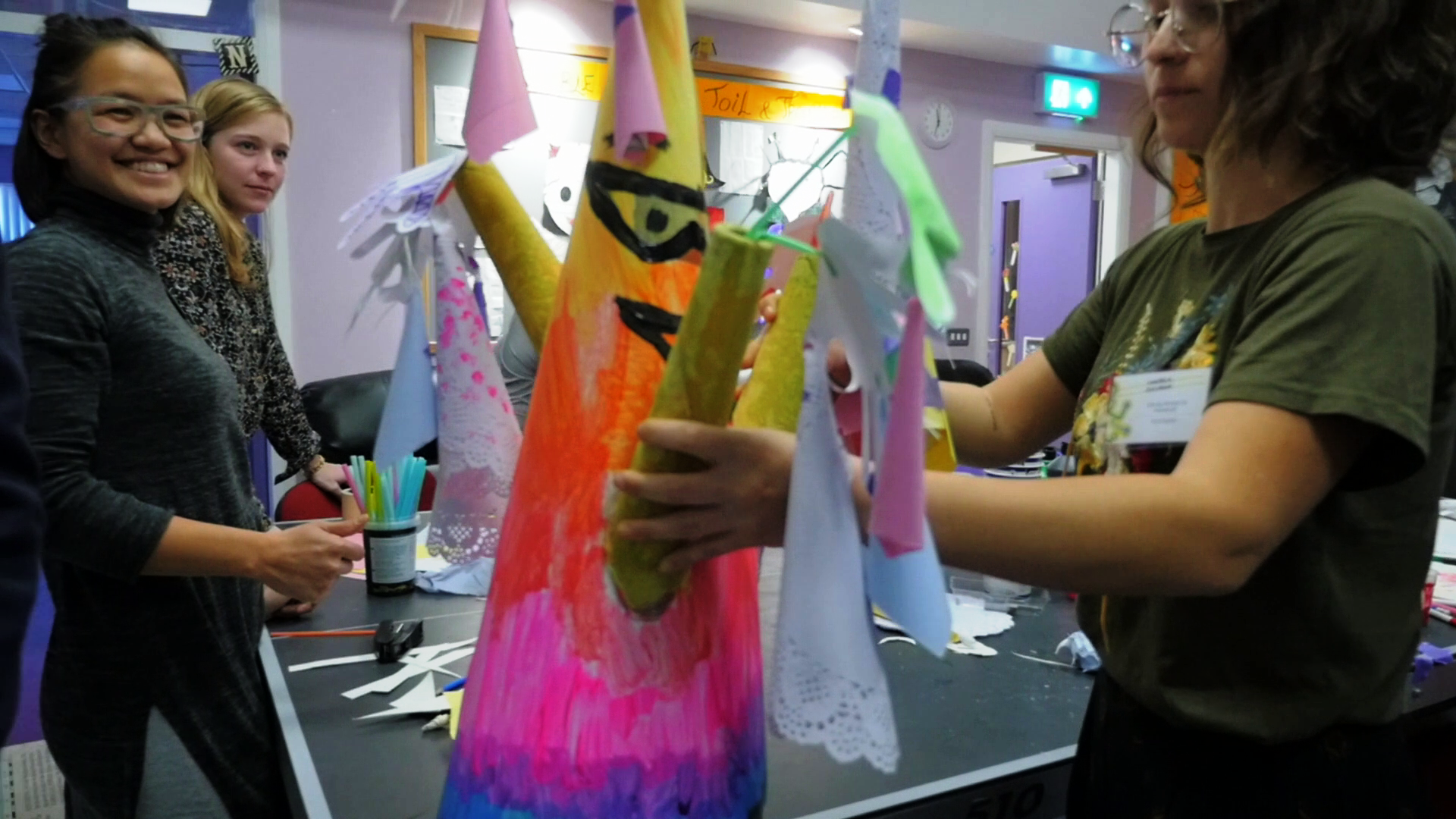 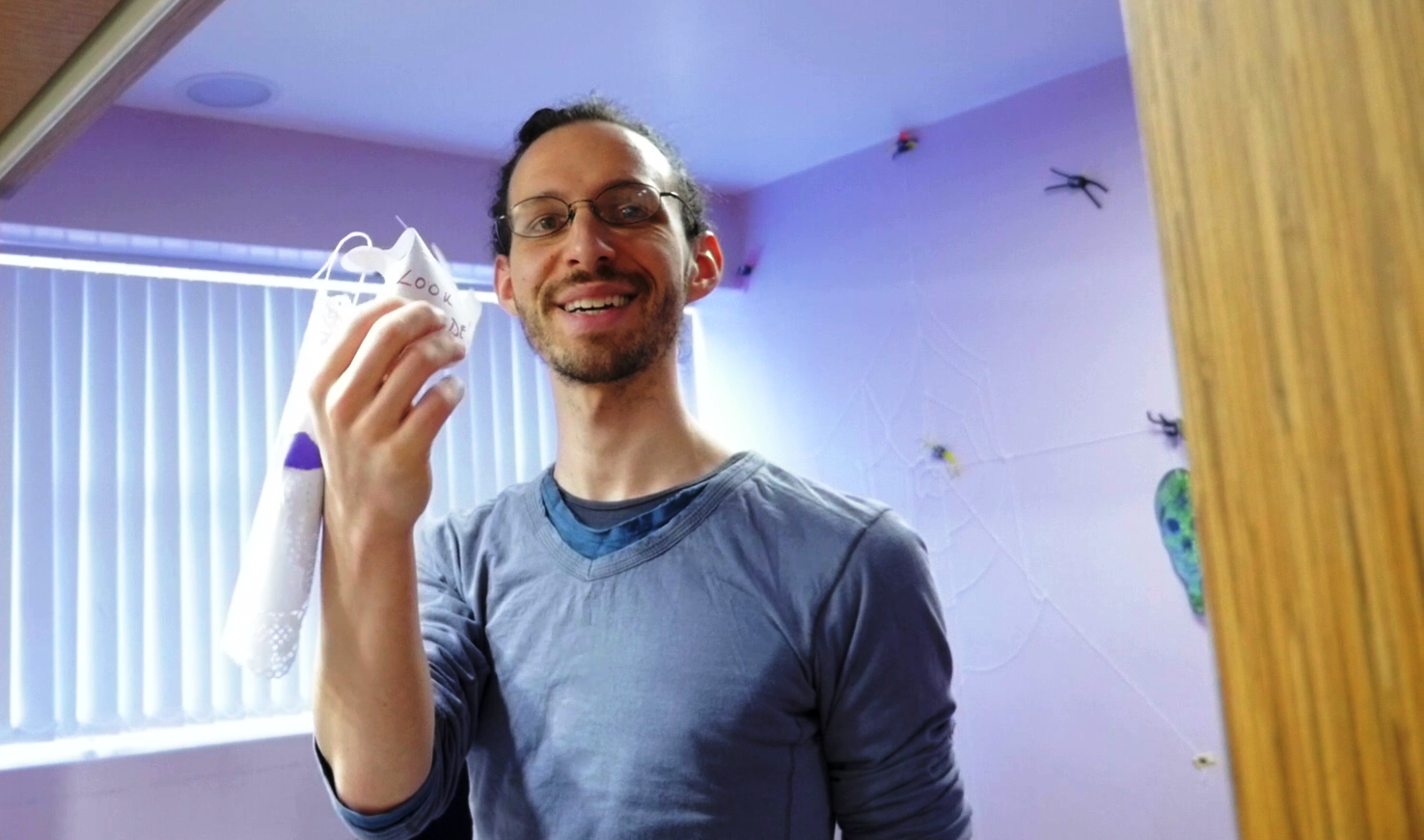 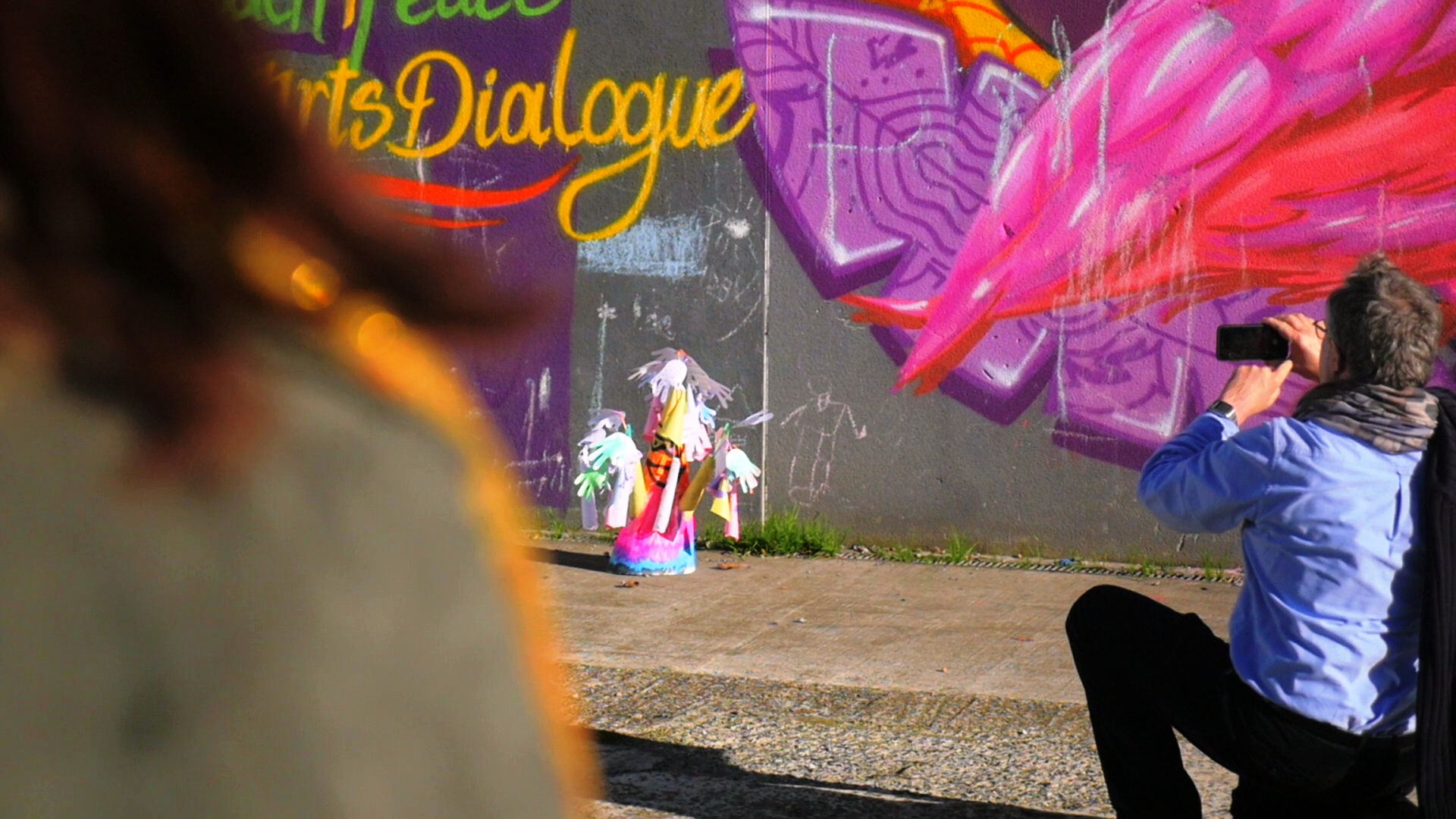 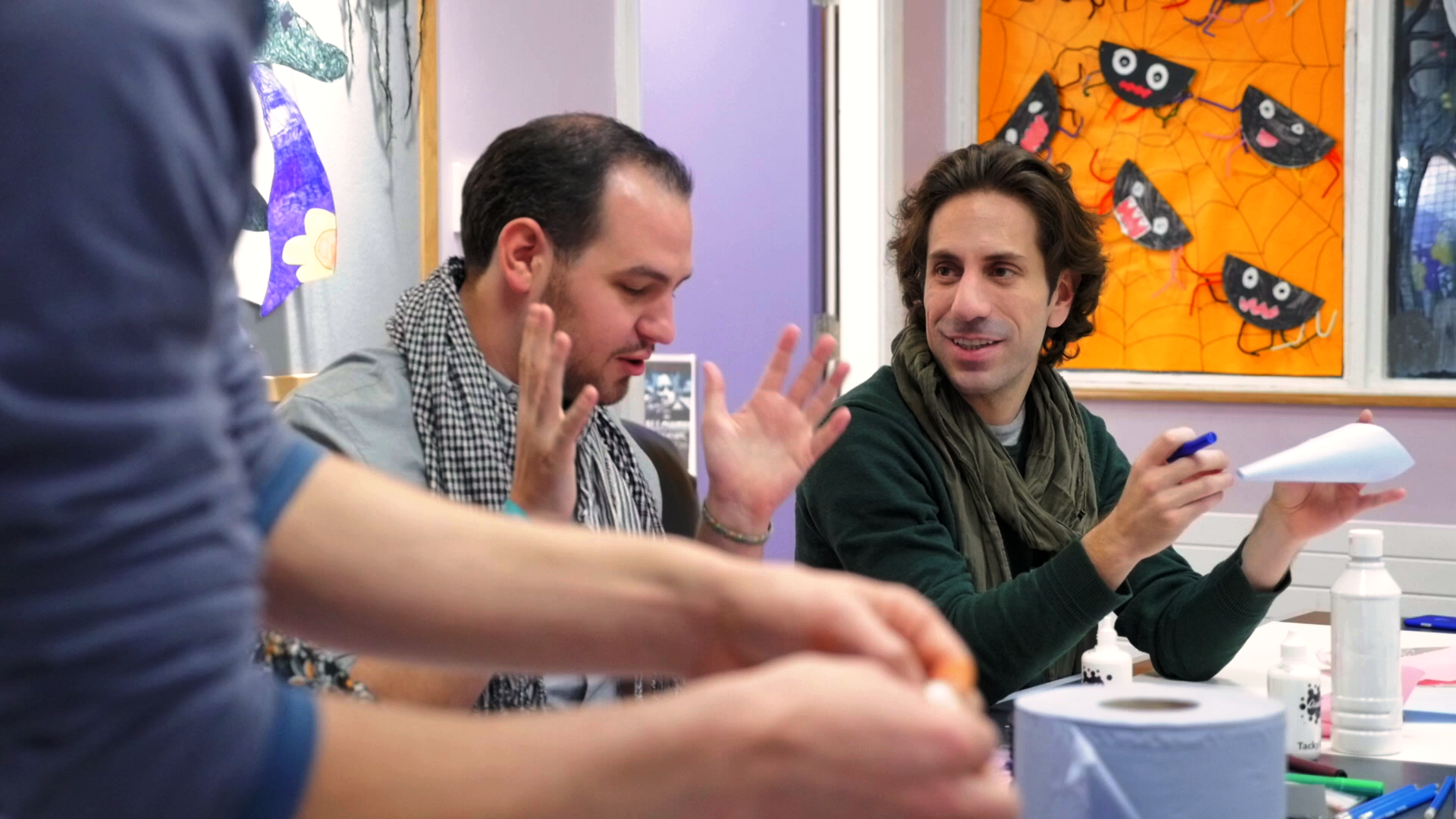 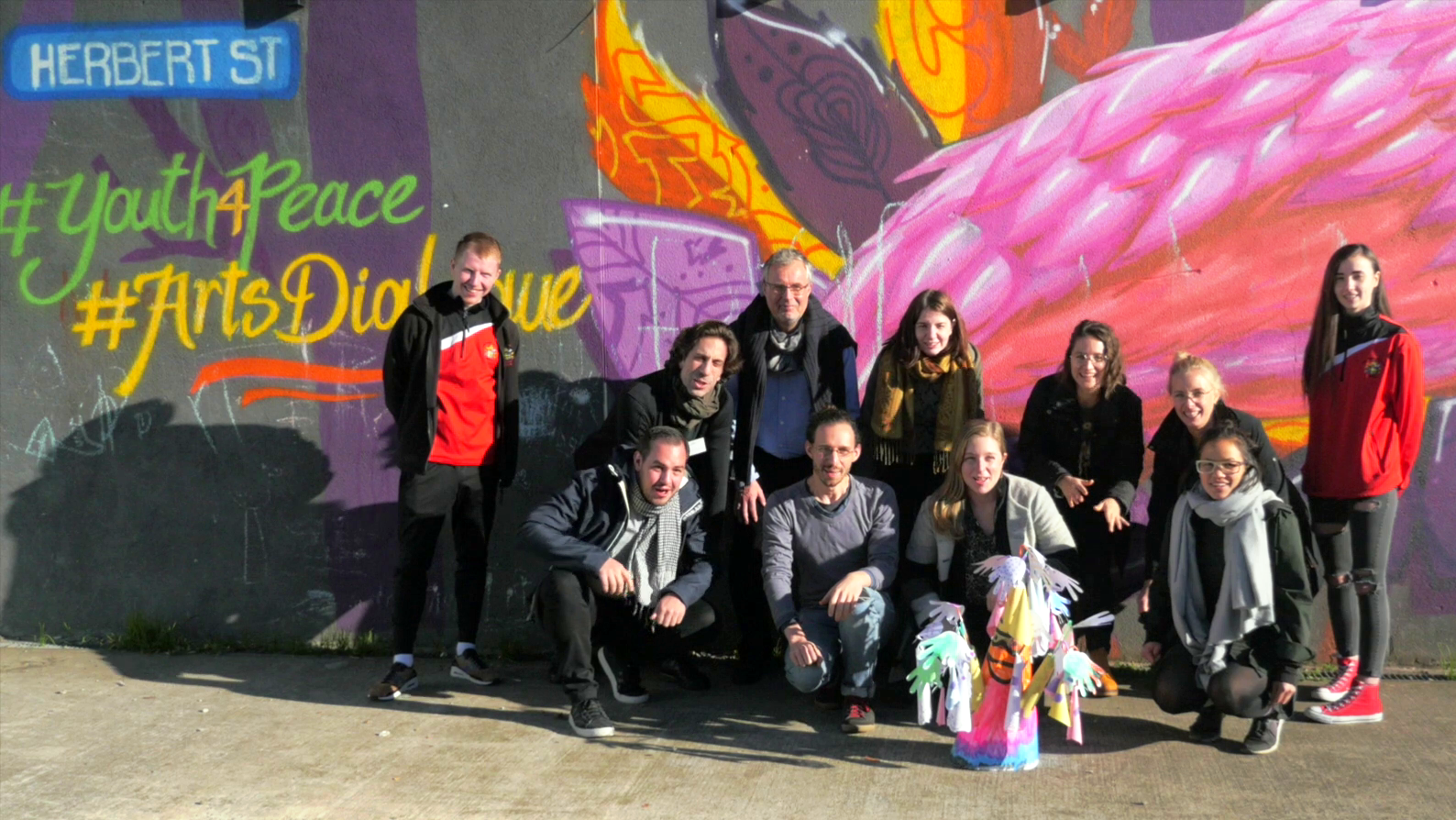 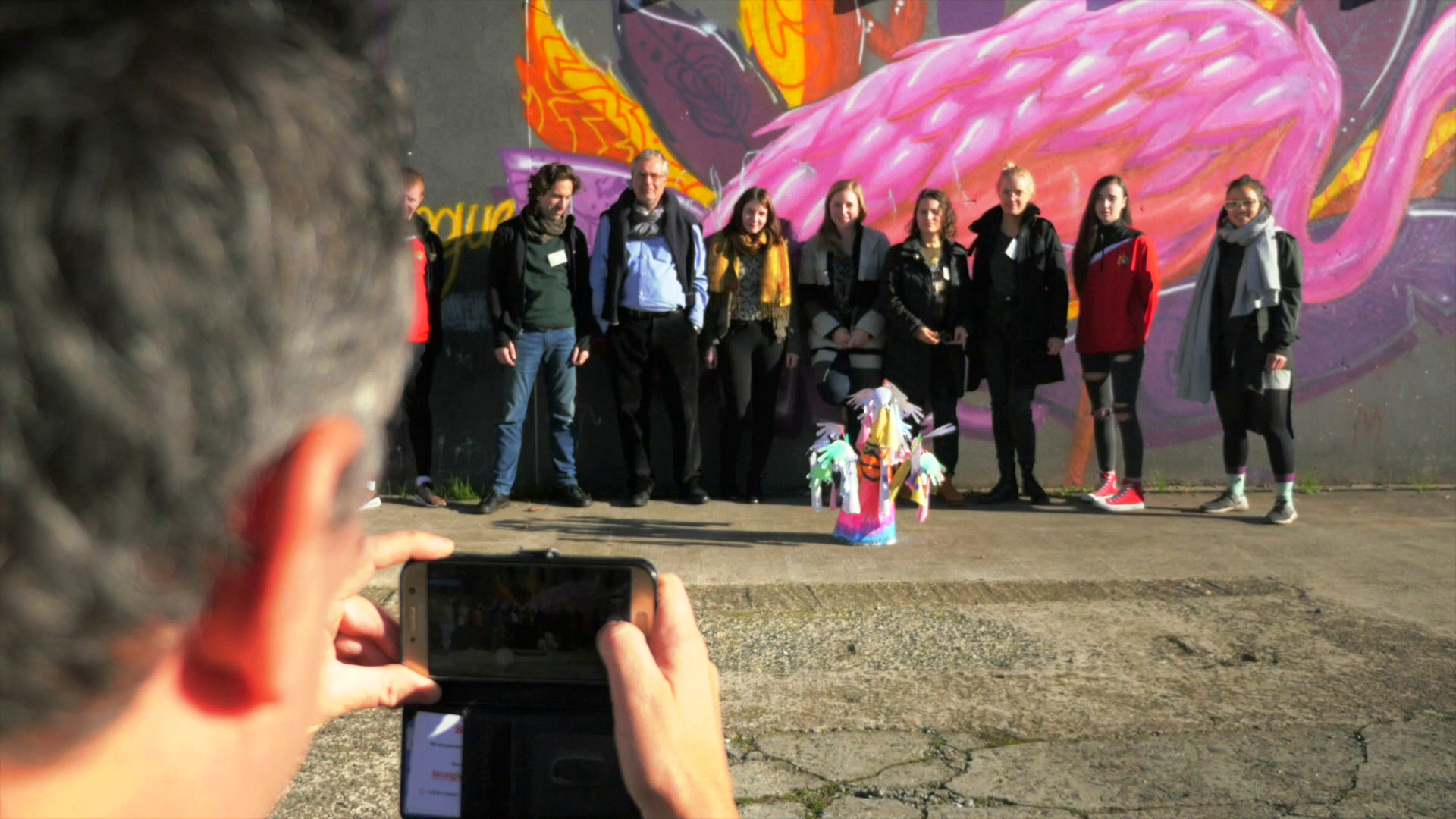