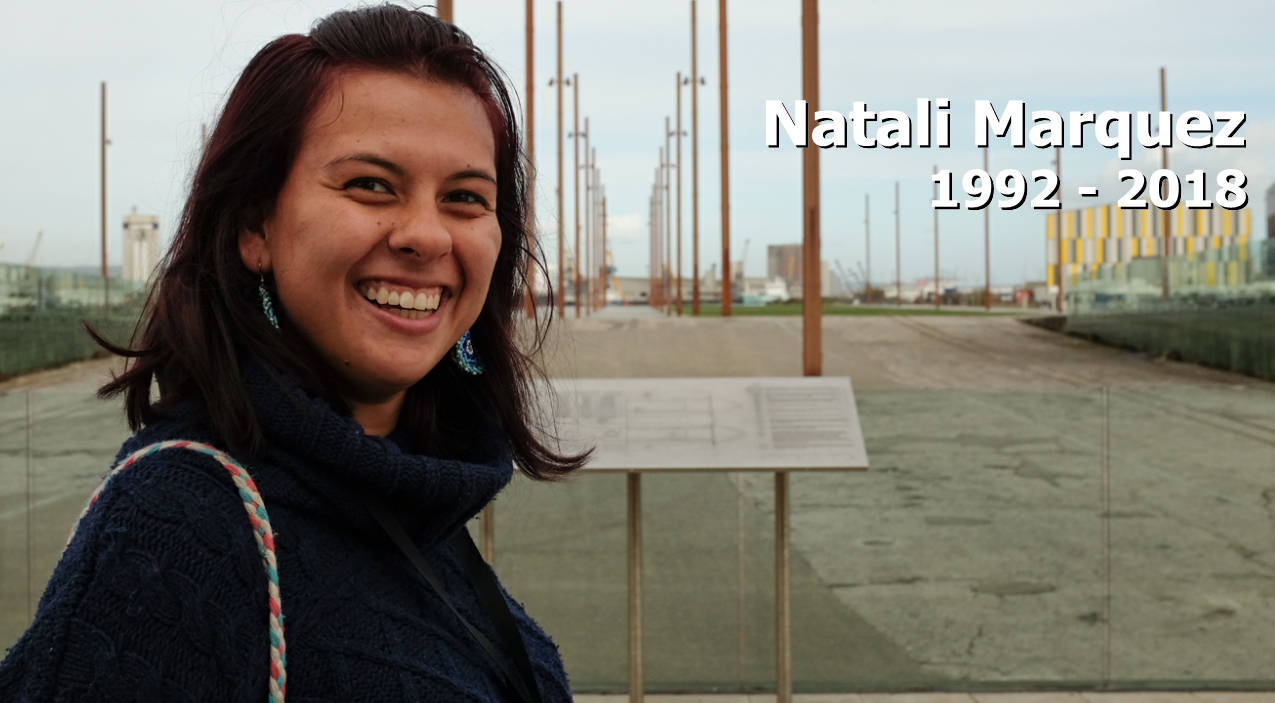 Natali Marquez was a young woman living in Bogotá, Colombia who dedicated her life to helping others and bring Peace to Colombia working with Escuelas de Paz (Schools of Peace).

In March 2017 she visited Northern Ireland to help facilitate a #youth4peace summit with Beyond Skin and partners from other countries.
Natali was a bright, creative, outgoing, kind and positive person, always putting others first and an inspirational role model for young people. Her visit therefore had a huge impact on young people in Northern Ireland and other Peacebuilders from around the globe. Natali helped to establish the #ArtsDialogue network forging together strong relationships with artists and peace activists working across the world in areas of conflict & post conflict. Video Link of Natali interview at Mount Stewart, Northern Ireland.

Three months later after her Northern Ireland visit Natali was diagnosed with a brain tumor. Through many medical procedures with three craniotomies Natali fought as long as she could with a brave heart.

For all her friends and family it was heartbreaking to morn the loss of the energetic girl with the big smile.

"Natali has done so much for the peace process in Colombia, but what is more remarkable and humbling was her passion & commitment to Northern Ireland peace & beyond. The positive ripples from her visit can still be felt.  As Natali would have wished we the #ArtsDialogue team will ensure her passion and joy working to see a more peaceful world lives on. We have lost a dear friend but hold on to good memories"  Darren Ferguson (Beyond Skin).

"Life is a constant energy change. Today Natali continues to accompany us with her smile from somewhere in the universe. We must continue Natali's vision to build together with art and love so that new generations have a greater creative awareness." Robison Gonzalez

On 12th March 2019 (Natali's Birthday), a tree was planted at Mount Stewart Northern Ireland. The event was attended by friends and Natali's sister, Ingrid, from Colombia. The tree planted in Natali’s memory is a Rowan Tree which in Northern Ireland folklore was said to provide protection in the area which it grew. The Rown is also known as the ‘portal tree’ between this world and another – representing the chance of going or leaving somewhere. 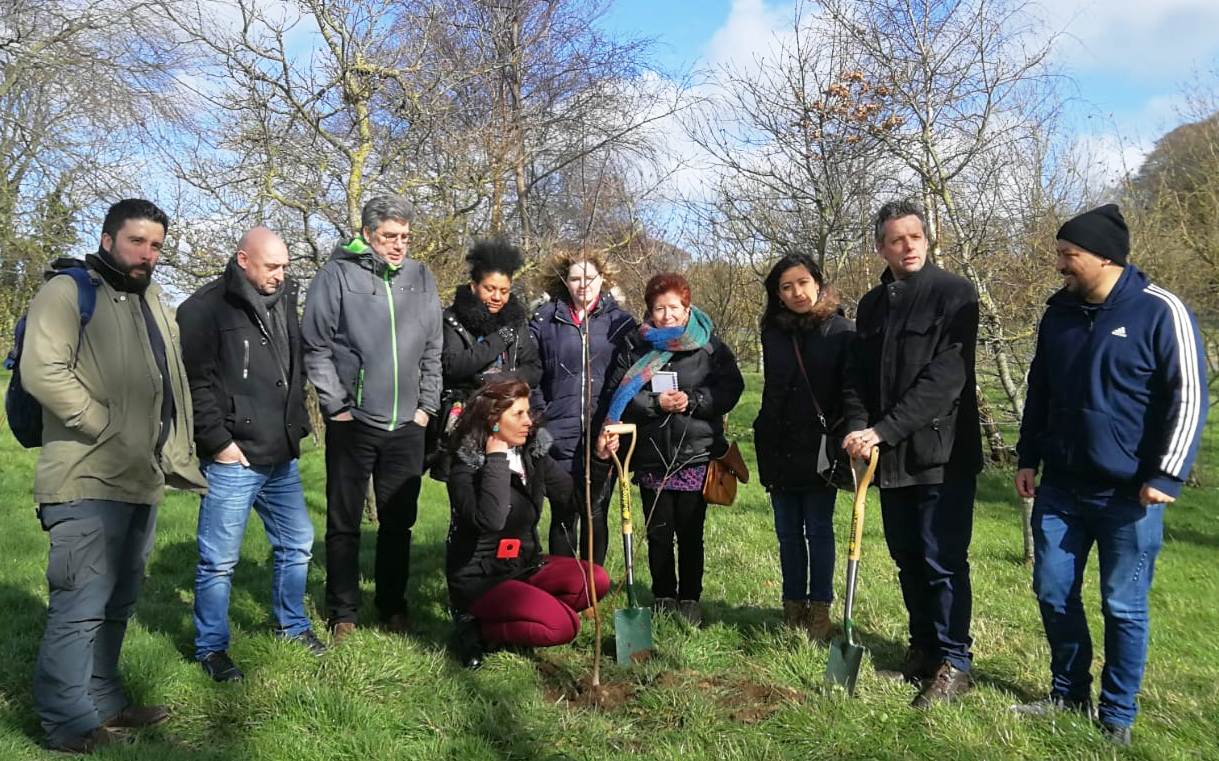 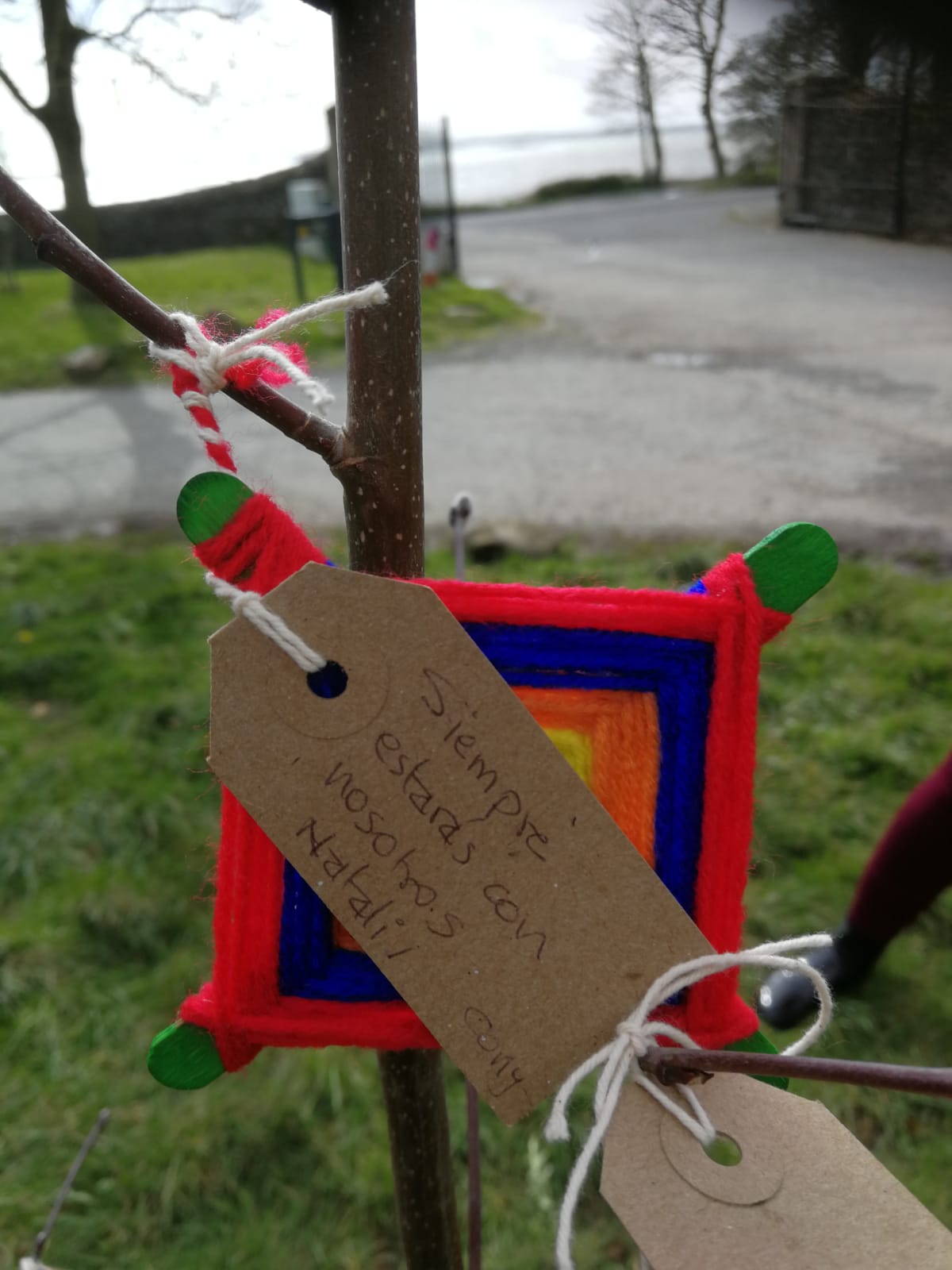 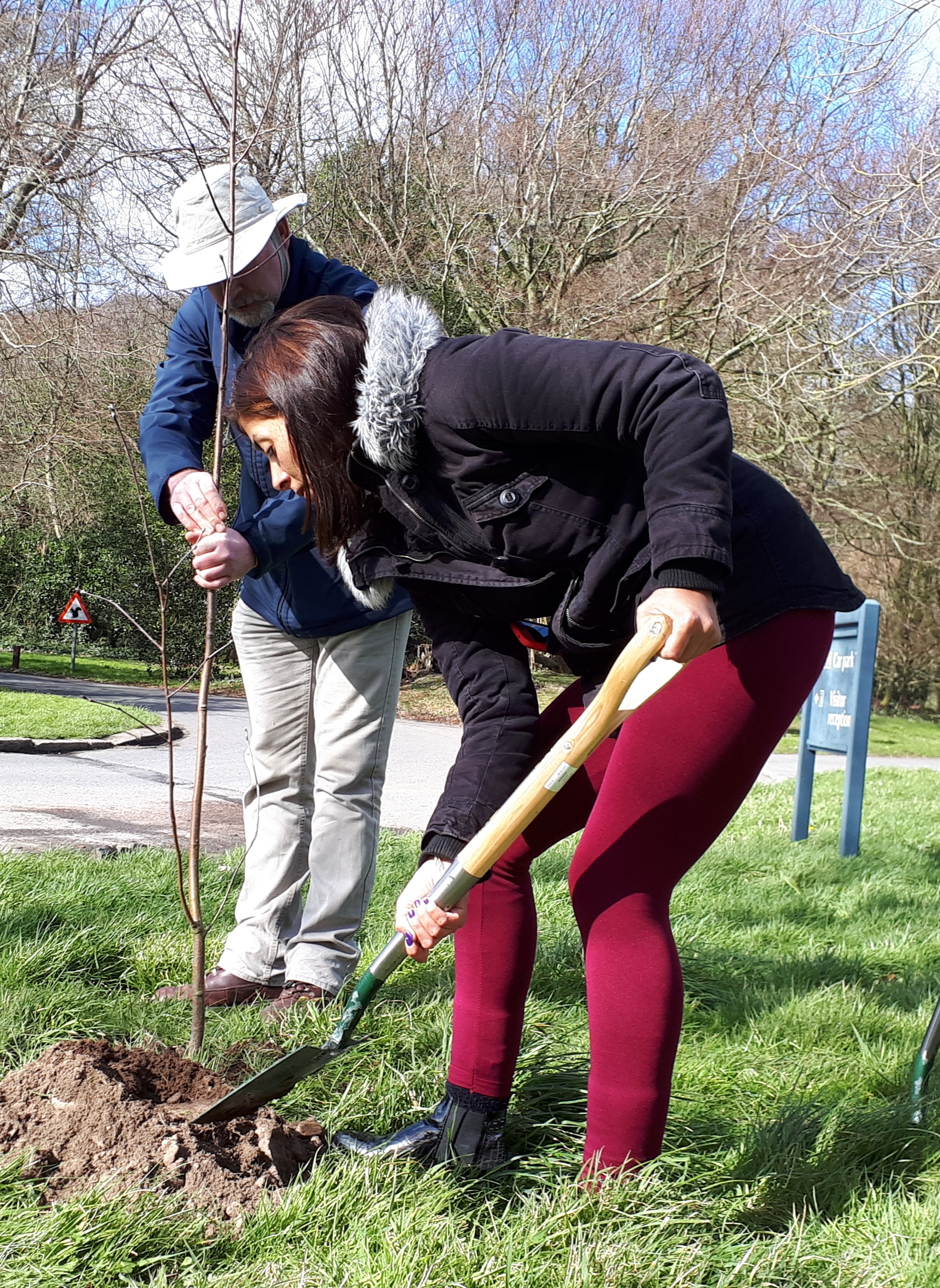 Written by Natali on her experience visiting Northern Ireland: On December 9th, 2015, the United Nations Security Council signed Resolution 2250 on youth, security and peace, recognizing that young people must have an active participation in peacebuilding in their contexts in the face of the pressing international scenario where different types of internal armed conflicts, which the largest generation of young people recorded in history must face. As a result of these peacebuilding needs inherent to each international context, different organizations join forces to involve young people in peacebuilding processes through the arts as a tool for dialogue. The Global Youth Peace Summit was held in Northern Ireland (March 2017), with different organizations, artists and young people who are involved in an intercultural, interdisciplinary and intergenerational exchange in order to share realities, knowledge, and talents. To consolidate support networks that aim to make visible the actions that we advance from our contexts.

When I arrived to the iconic city of Belfast, I only had the conceptions of an academic nature about the context in Northern Ireland, however during the week I had the opportunity to know the fragility that goes through the post-conflict process in the country; One of the things that struck me is the processes of historical memory and nonviolent resistance that are represented in the murals that divide the communities of Belfast, on the other hand in the workshops I had the opportunity to know closely the perception that have young people on the internal conflict, sowing the hope of a non-repetition of the facts on the part of young people who oppose this systematic violence.

Personally this summit represented the opportunity to know other peaceful resistances to the violence of each particular context; in my experience with education for peace these spaces of recognition make us feel that we are not alone in peacebuilding work. It is important that the message becomes contagious for this generation since it is in the hands of the young people who find the future of the next generations, as I mentioned repeatedly during the conference the result of our mission will be visible until our seventh generation, so it is important to continue on this path for the next generations. On the other hand, I am once again grateful for what this invitation represented for me and my for the team of schools of peace foundation, because this not only marks the beginning of a great international alliance, but also an experience that left a mark on our hearts and we know that apart from leaving a mark as symbolic as was the graffiti of Robison (who also travelled with me), we accomplish to leave a mark in the hearts of these people with whom we share this week full of learning, laughter, travel, songs, mandalas and knowledge. - Natali Marquez. Coordinator of Systematization Peace Schools Foundation. La Fundación Escuelas de Paz. www.escuelasdepaz.co 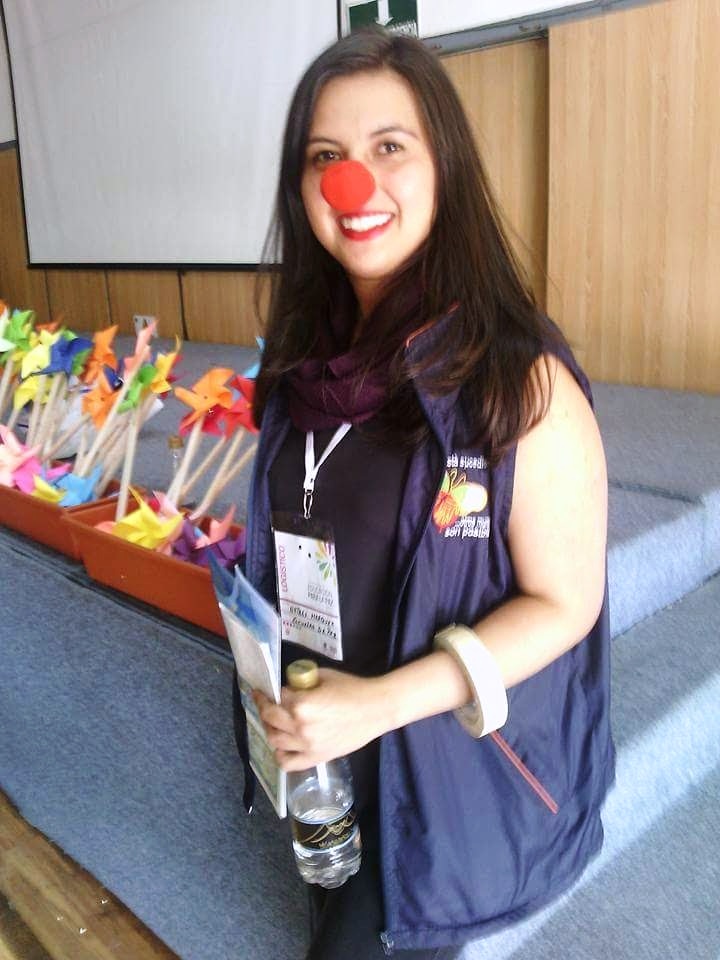 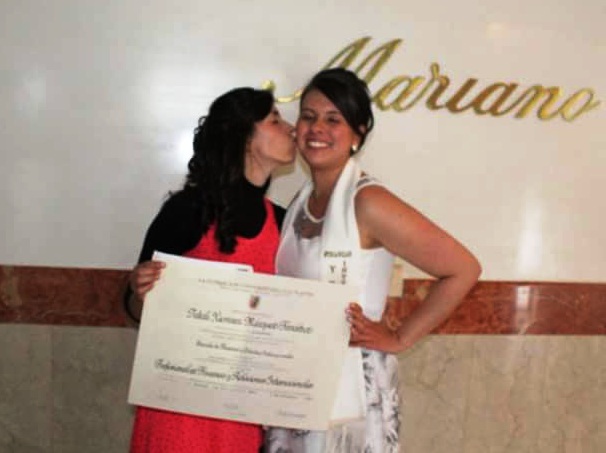 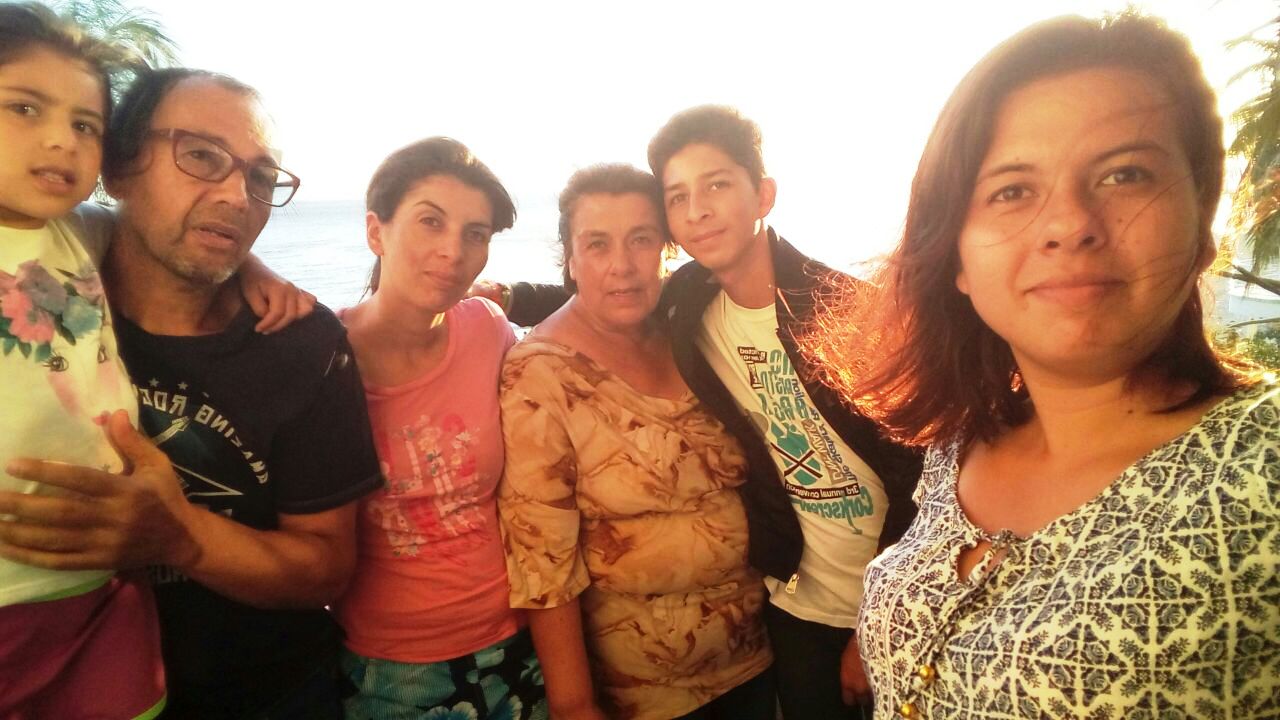 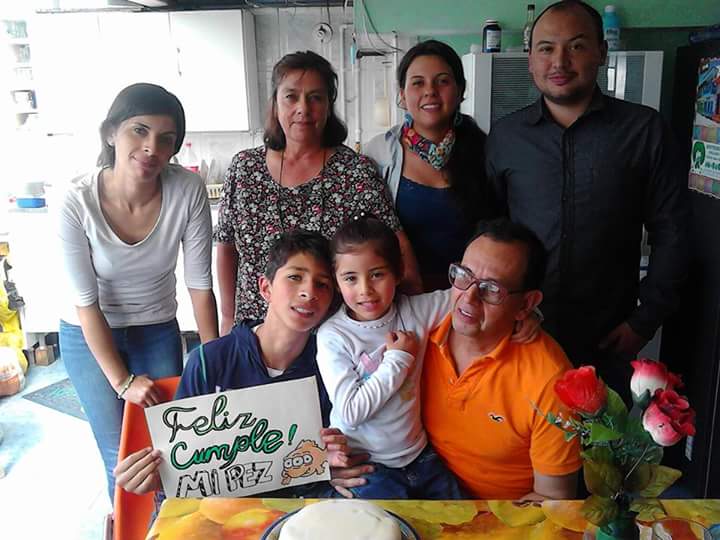 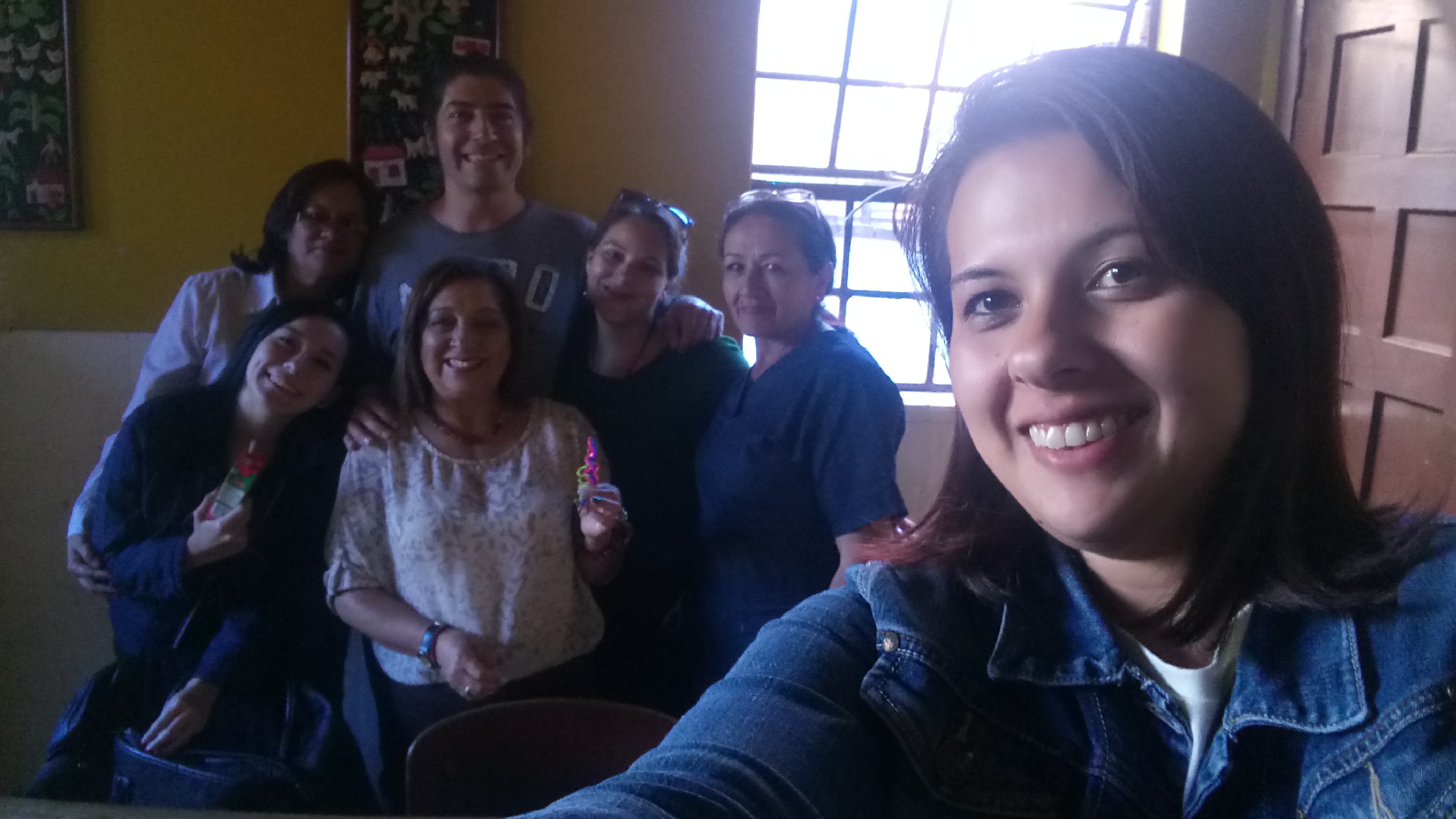