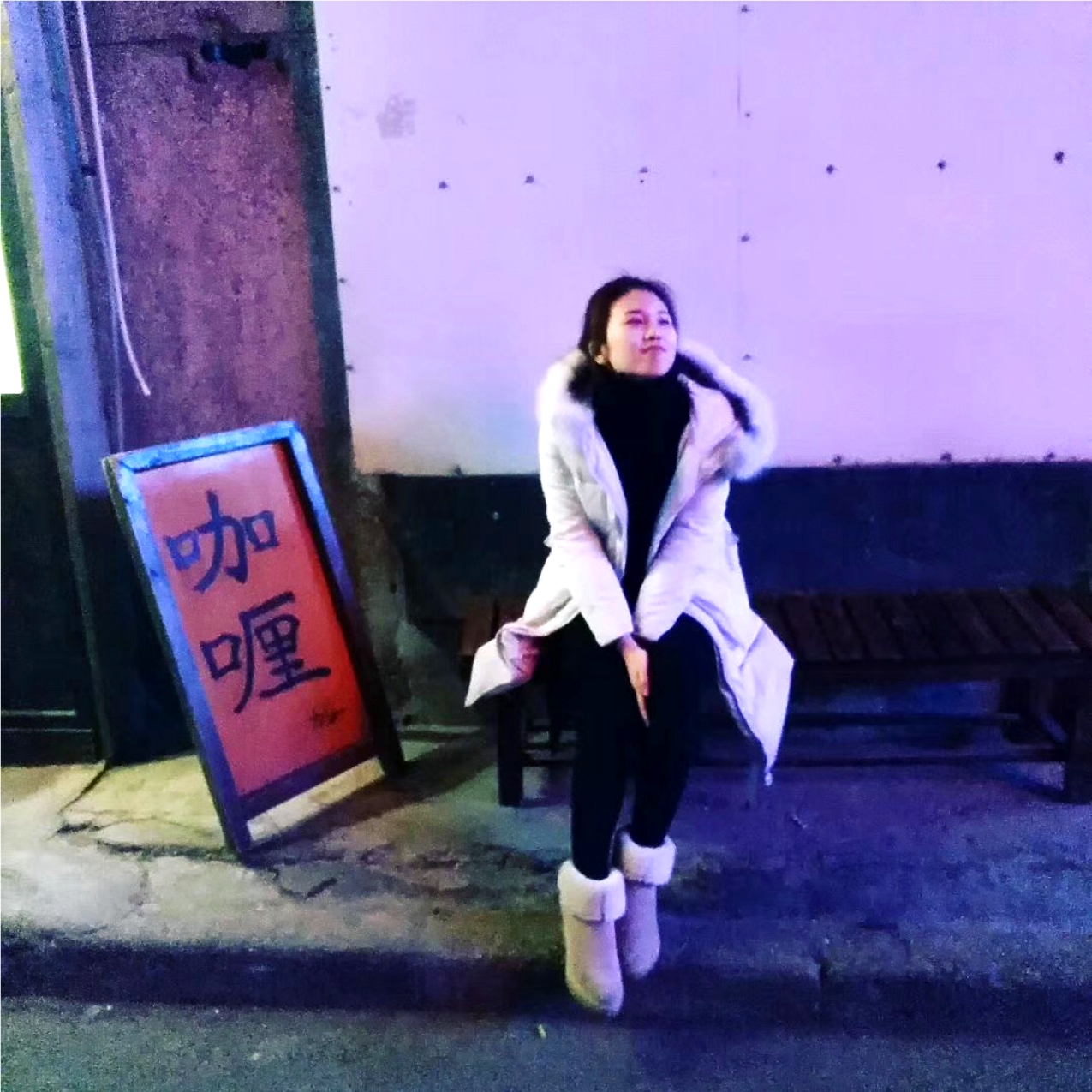 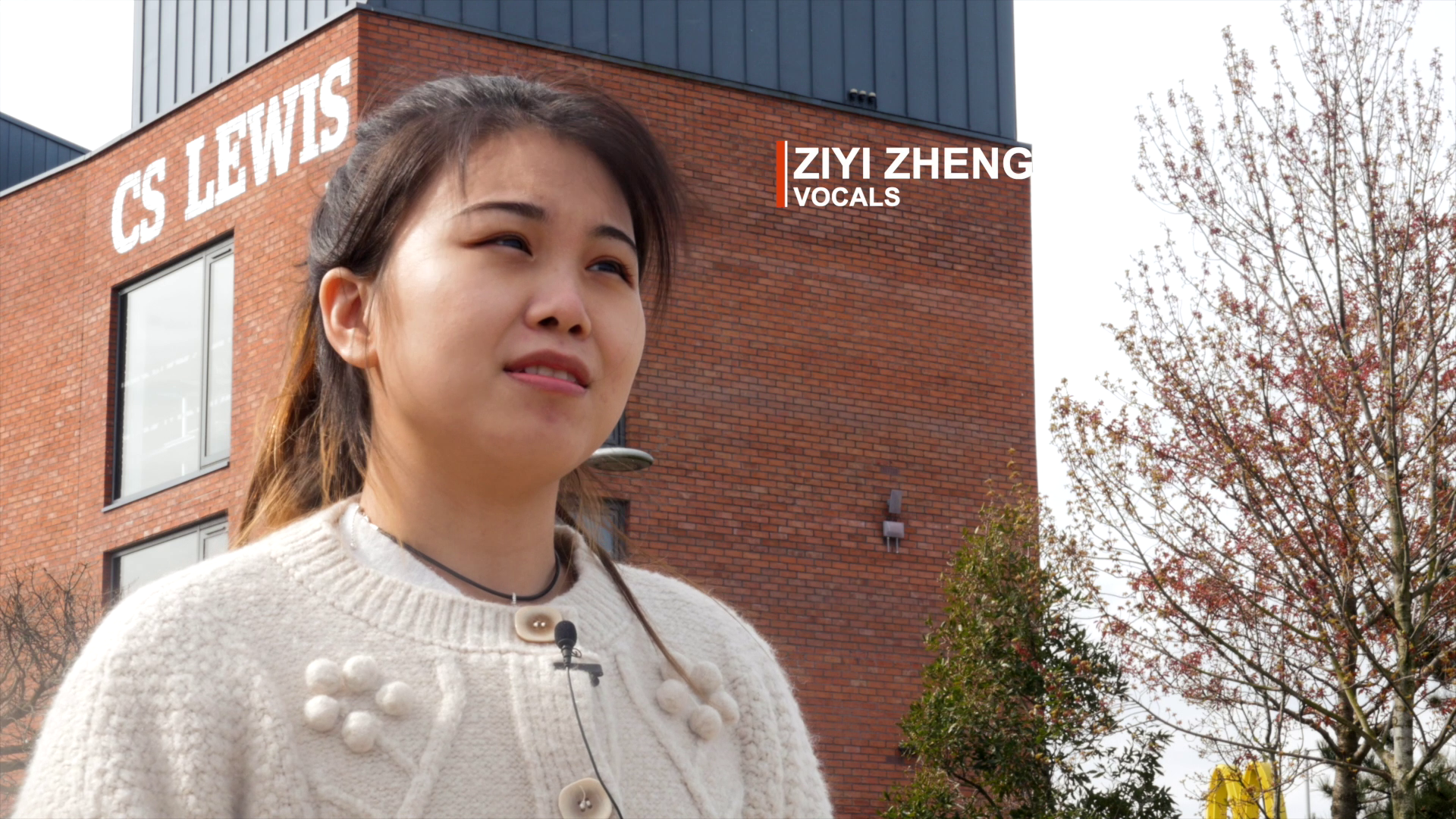 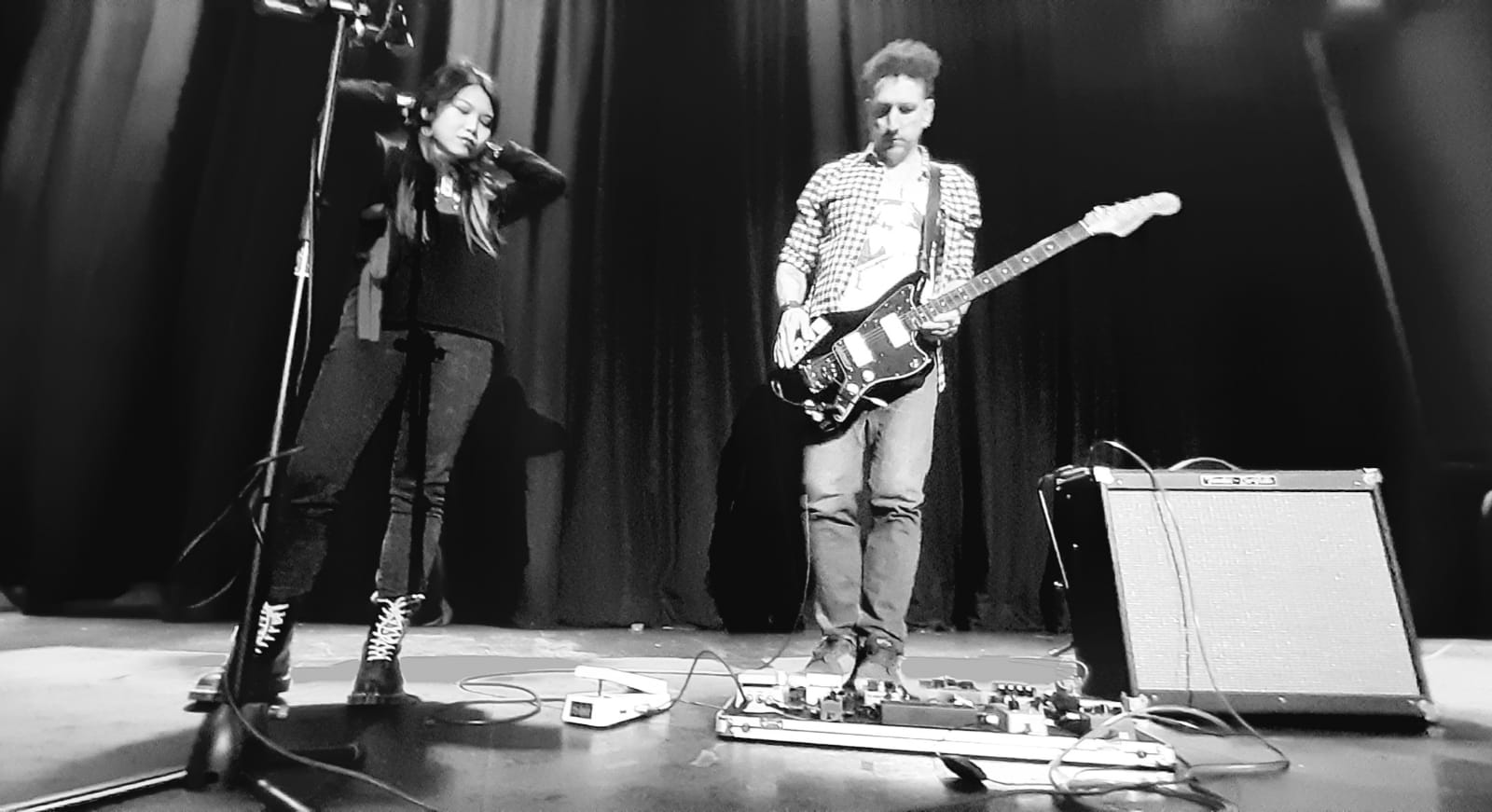 My name is Ziyi Zheng and I am currently studying art management at Queen's University. I am also on placement with Beyond Skin. Before that, I studied music for nearly 10 years. I studied Guzheng, piano and vocal singing. During my undergraduate study, I studied music theory. And I am 24 years old this year. Music has always been with me. Music is beautiful and beautiful. Learning and enjoying music can bring some beneficial effects to myself. Through this opportunity, I want to share with you some of the changes that music has brought to me. 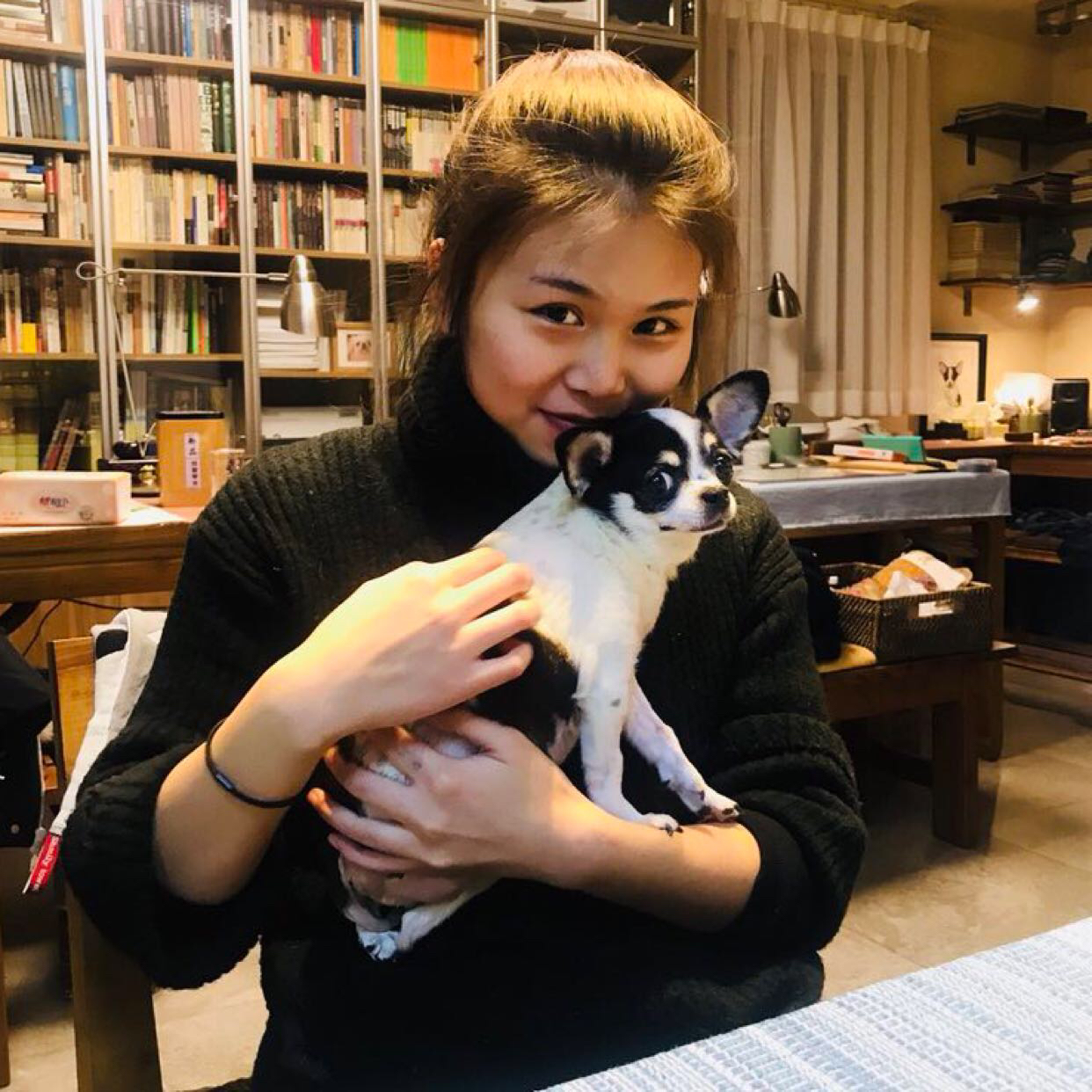 First of all, music has affected my character. I’ve been a very introverted person since I was a child. To be honest, there are many times when I don’t even dare to talk to other people, whether they are of the opposite sex or the same sex. At the same time, I don’t want people to notice me. I have always been timid and timid. low self-esteem. Then, I received some music education and started to learn Guzheng. With the little progress and the increase in the number of stage performances, I gradually became very cheerful and willing to talk to more people, little by little. I became less inferior, and I dared to express myself in front of others and enjoy the changes that music brought me. Accompanied by some awards and the feelings that music has brought me, I found that music can mobilize people’s emotions, just like replenishing energy, it will put the spirit in a state of joy and excitement, and gradually make me feel me The sense of value and existence of this is very important for an ordinary child. In my opinion, cultivating self-confidence is very important in the growth process, and it is very necessary to receive a certain music education. So, if you feel unhappy or frustrated lately, you might as well try to learn an instrument or sing. This may be useful.

Secondly, learning music has also brought me some opportunities. My cultural achievements are not very good, but because I received music education since I was a child and have a lot of performance experience, I became an art student (a type of student in China). , The cultural score of art students is lower than that of ordinary students), and was admitted to the Conservatory of Music as desired. I have to say that entering the Conservatory of Music is the luckiest thing I think so far. During the period when I was in school, I participated in many performances, obligated performances and paid performances. This not only helped me gain some extra income, but also had some stage experience. I started to learn about music stage performances. Planning and operation have generated some interest and found my own real interest points, which is also one of my gains. At the same time, during my undergraduate studies, I learned a lot of professional knowledge about music, and I have a deeper understanding of music. For example, I personally learned European musical instruments and traditional Chinese musical instruments, I have always felt that musical instruments like pianos are more magnificent and larger, with richer textures and more artistic value. But after I have studied, I have to say responsibly that there is no difference in the form or tonality of musical instruments in any country. We just pursue different things. To put it simply, the overall music development in Europe tends to embody a sense of hierarchy and create a splendid effect. From a historical perspective, this is inseparable from the influence of the early popes and the church. The difference is that the development process of Chinese music is a folk development process. The early stage of music is not functional, but only entertaining and appreciative, and it is also a relatively free development in folk development.

In this process, Chinese tunes tend to change in a single melody, coupled with too many fretless instruments, the pursuit of a beauty of artistic conception. I’m here to share a more artistically beautiful Chinese ancient song "Three Lanes of Plum Blossoms". The theme of this song is played three times on the overtones of different emblems (upper standard, middle standard, and lower standard), so it is called "three "Nong" is very representative. https://www.youtube.com/watch?v=MvxbfpuccXo 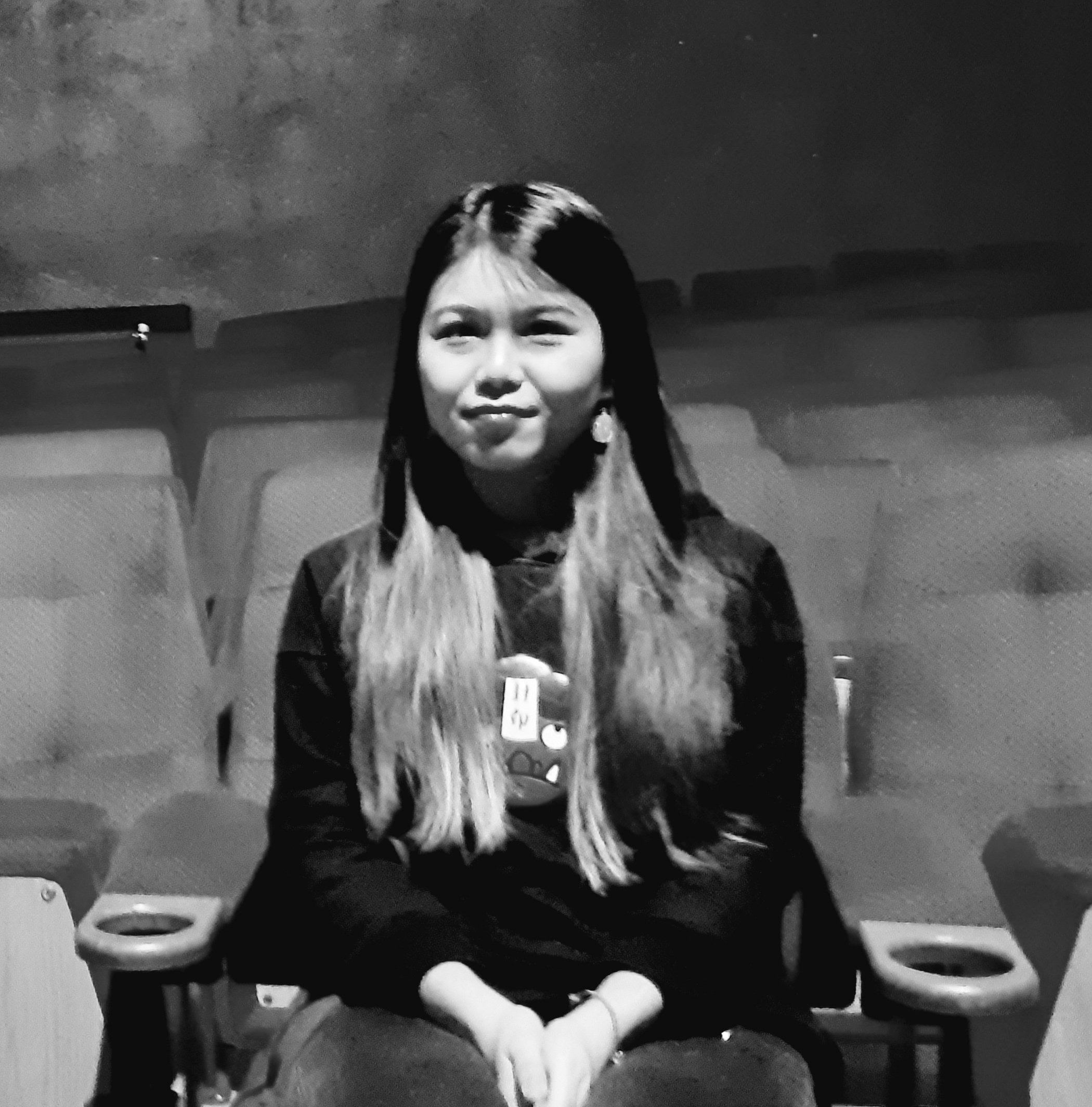 During the volunteer activities at Beyond Skin, I participated in a video production project as part of Strand Arts Theatre collaboration.  I participated in making such a video first time, which made me feel novel and nervous. I sang a song Kieron created called "You Must Like Me" with Kieron. I'm so impressed with Kieron's creativity, I love this song so much. His lyrics make me feel very powerful.
In the cooperation, Kieron takes care of me because I had never contact with rock and roll music, he has been in the lead me, and when I don't do well to encourage me, which allows me touched. I begin to understand rock and roll music, it's really a very charming music type, I felt the power from his songs, all of his works are meaningful. I'm pleased to be working with such a musician, and I'm so glad that Darren allowed me to be part of this project.in this activity, I feel like I am free, I need to play my subjective initiative, no one asked me to do what, I have more freedom to create. At first, I also very confused-What do I need to do? Later, I found that I only need to do what I can do. I gradually changed from an anxious and nervous state to a very free and secure state of mind. Maybe it's a cultural difference. I'm glad I can feel such a different working atmosphere. In a word, I am thrilled to participate in the volunteer work in Beyond Skin, which is a lovely memory of my study and life in the UK.

Finally, music is a wonderful art shared in the world. Music is free. People of different languages ​​and different regions can be connected through music. I often hear people say, "I am out of tune, my five tone is not complete, and I have nothing to do with music. Ways to communicate", please believe in yourself, everyone can have contact with music. In my opinion, it’s not just playing and creating music that is called music communication. Listening to music, appreciating music, and being able to feel the pleasure that music brings to you, you are a person who understands music, and I hope everyone can enjoy it. The fun of music. 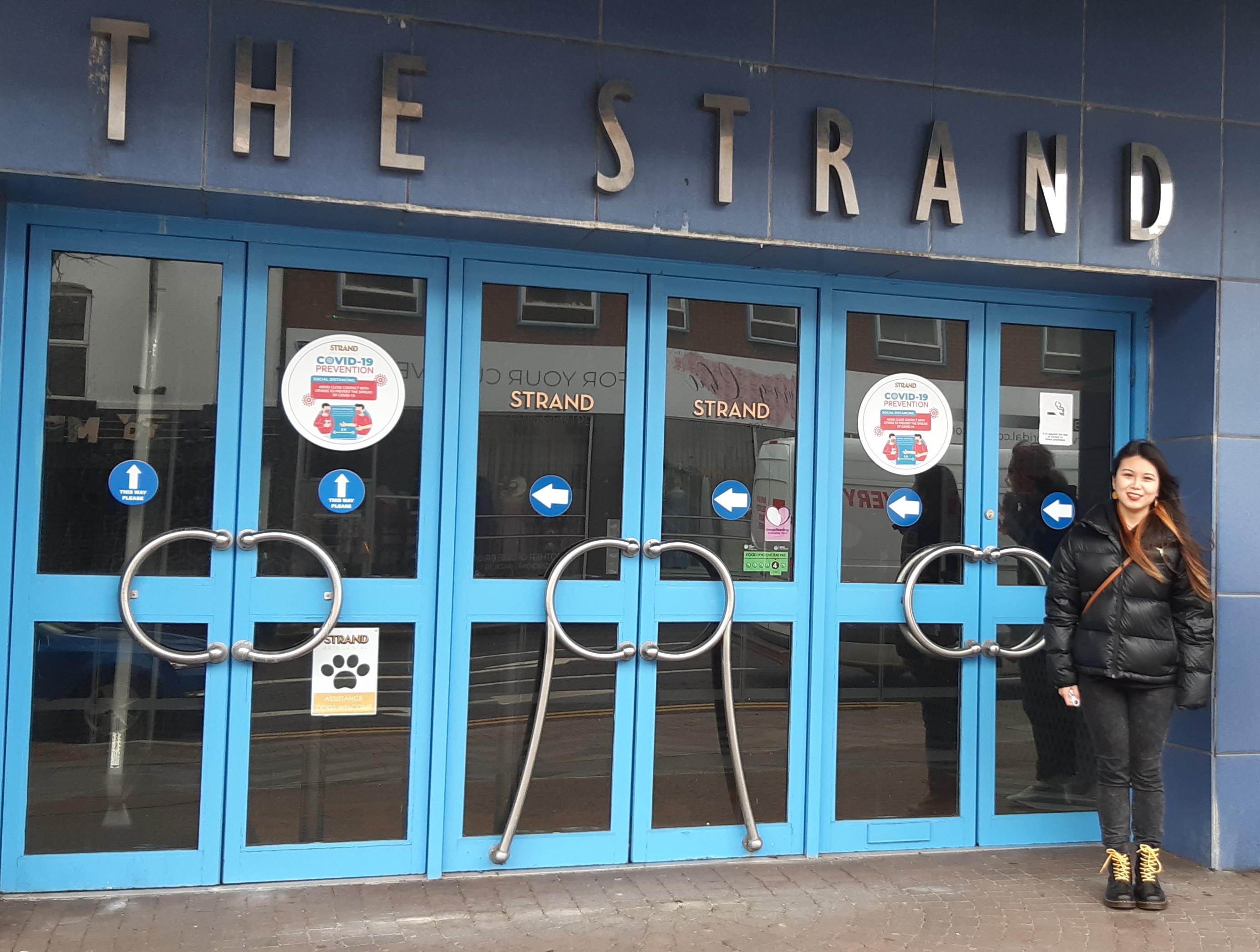