Jason O'Rourke is a traditional Irish concertina player, percussionist and composer based in Belfast. In this exclusive blog for Beyond Skin, Jason writes about his experience and collaboration with Deepmoy Das - a Bengali folk singer and multi-instrumentalist based in Kolkata. 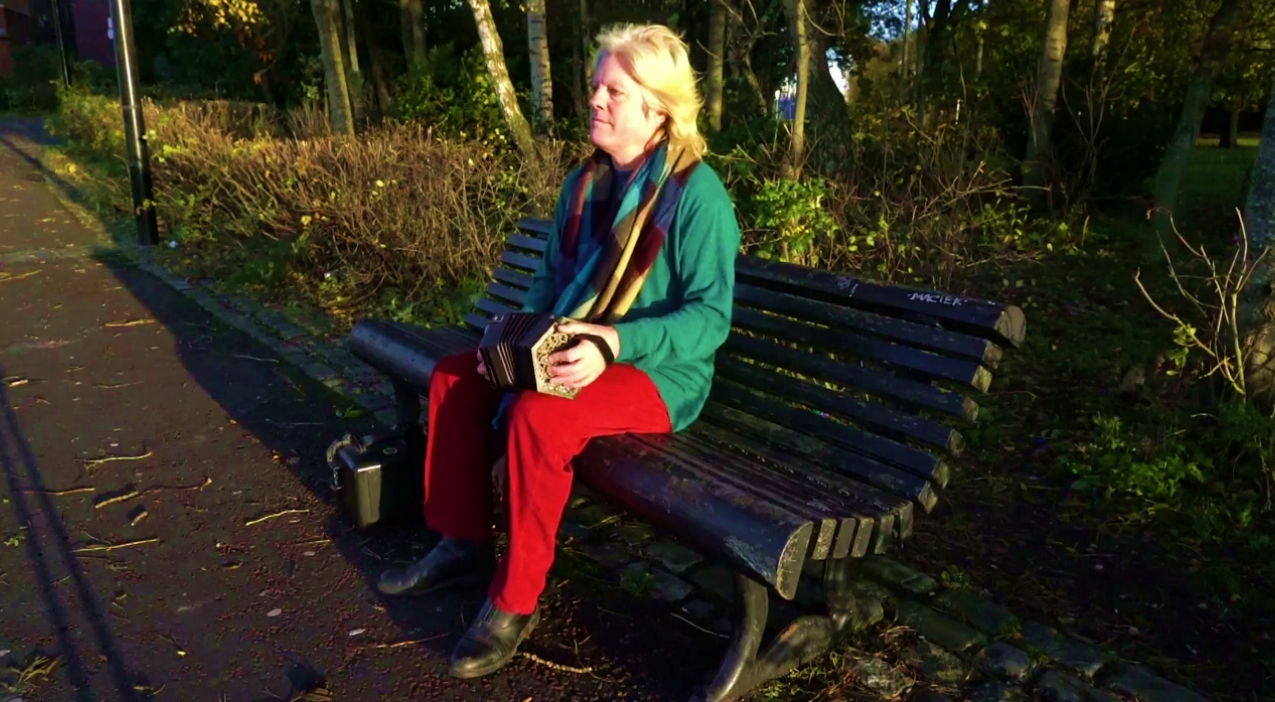 I first met Deepmoy Das in December 2017 when I was visiting West Bengal with the band Madagán to carry out a musical collaboration with three Bengali singers. This trip was put together by a fantastic social enterprise, Banglanatak dotcom, and our international travel was funded by The Arts Council of Northern Ireland. Banglanatak focuses on regeneration of the rural economy through the arts, and as part of the programme we spent three days in Tepantar, a beautiful purpose-built theatre village near Santiniketan. After an intense musical ‘hot-housing’ we took our new show to melas in rural West Bengal and Kolkata, finishing up with a performance at Calcutta Rowing Club. There’s a 5-minute video (below) about the trip.

We learned a lot from that trip about how to overcome artistic, linguistic and cultural challenges to arrive at a successful musical fusion, and as well as stretching and inspiring us artistically it laid the foundations for other musical exchanges and collaborations: Goa (2019), Cambodia (2020), and the subject of this blog post, the ‘Belonging’ project (2020). 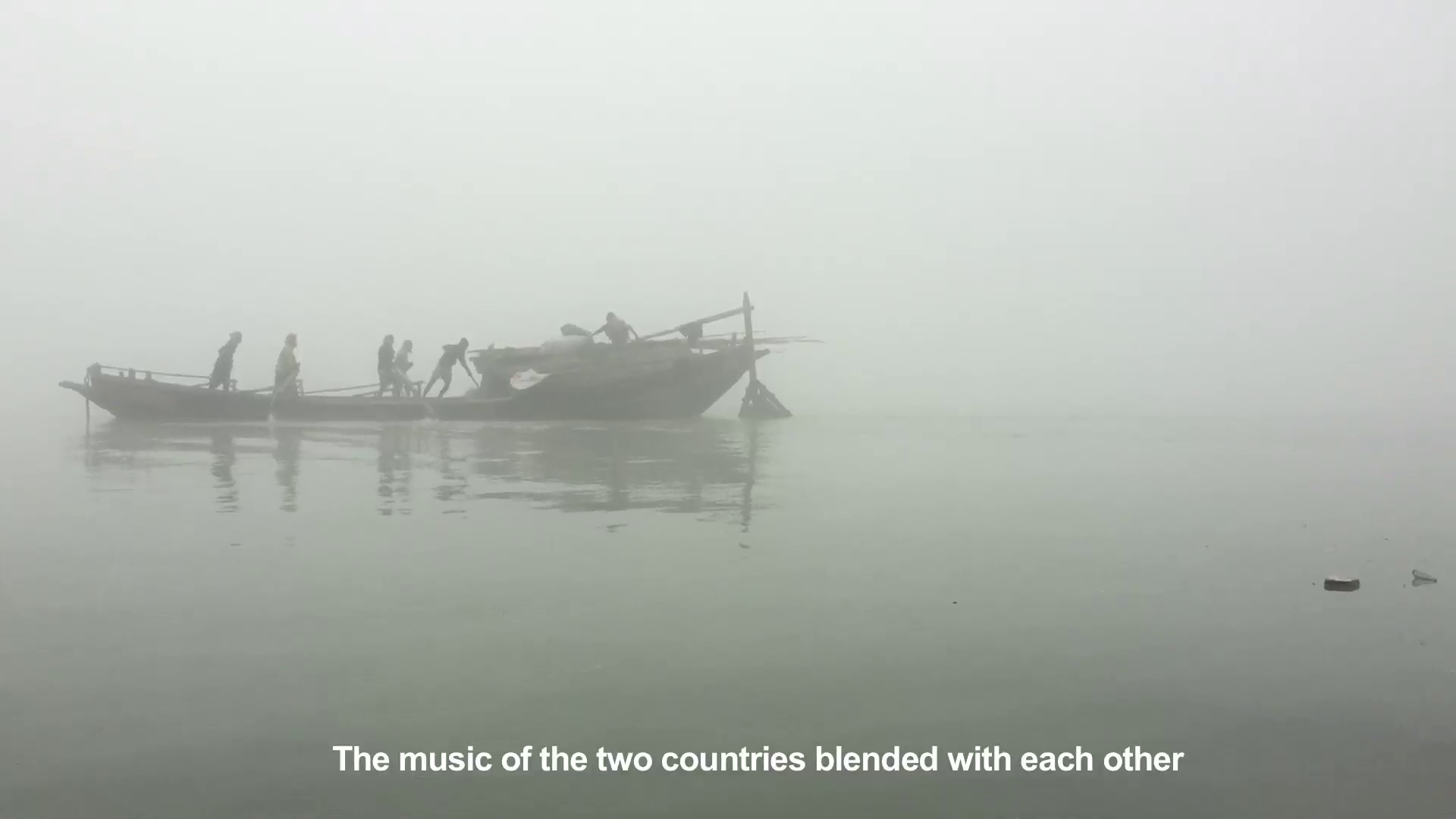 When Covid-19 appeared on the scene I was just beginning a two-week trip to Cambodia to work with a group of local musicians. By the time I got home the world was changing rapidly, and by mid-March all of my work had vanished, with no prospect of it returning soon. A promising year of international concerts in Europe and India, and a residency in China had disappeared, along with all of my income.  As I write, a year on from the first lockdown, the situation still looks bleak for live music, even though mass vaccinations provide a glimmer of hope on the horizon. 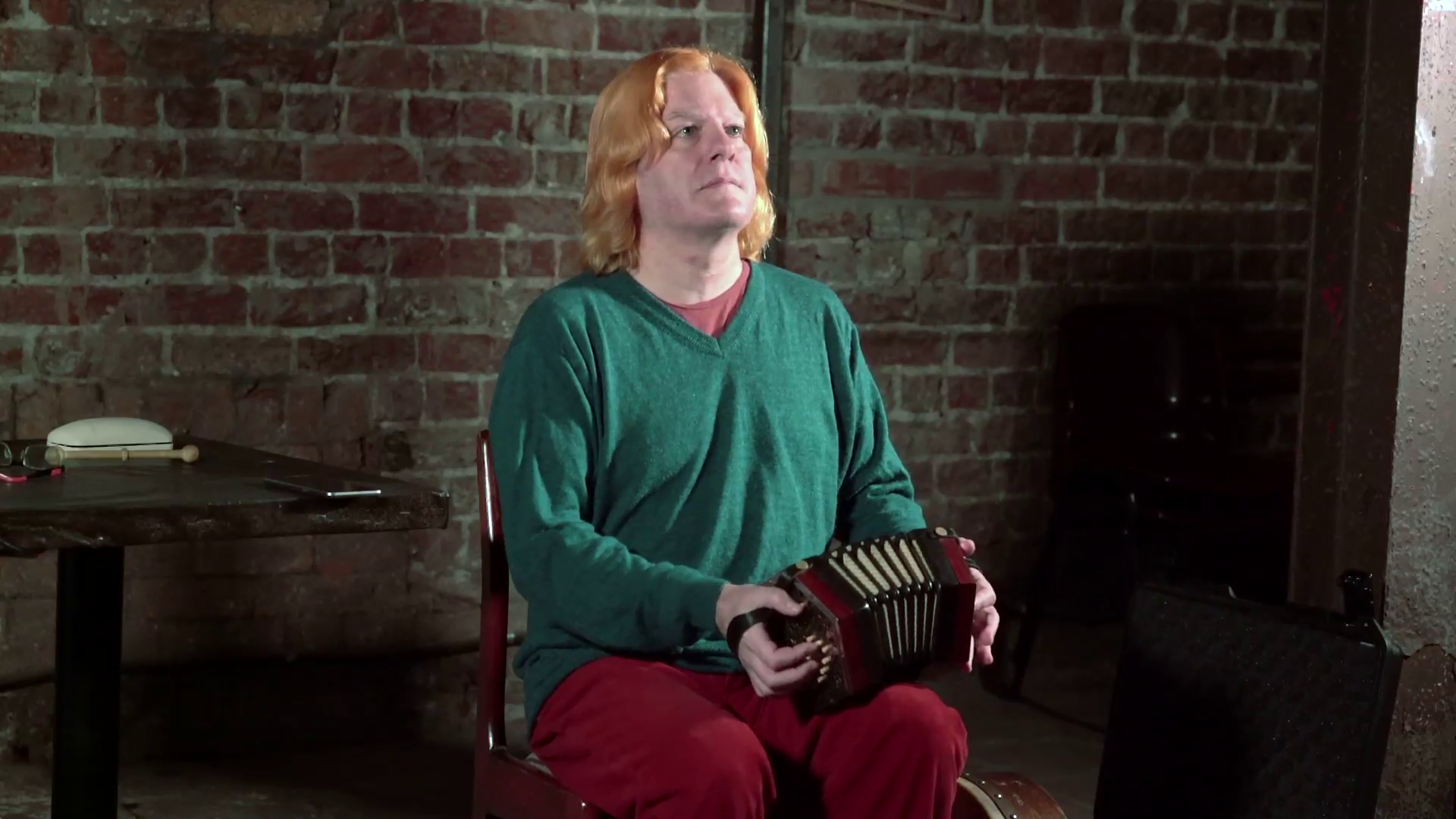 But despite the human, cultural, and economic destruction wrought by Covid, 2020 had its upsides. In the spring the Arts Council announced an emergency funding programme. Given the challenges to live performances posed by the virus, everything was moving online, so I immediately thought of doing a collaboration with Deepmoy that could be put together and performed completely online – with an acceptable social distance of 5,000+ miles between us. 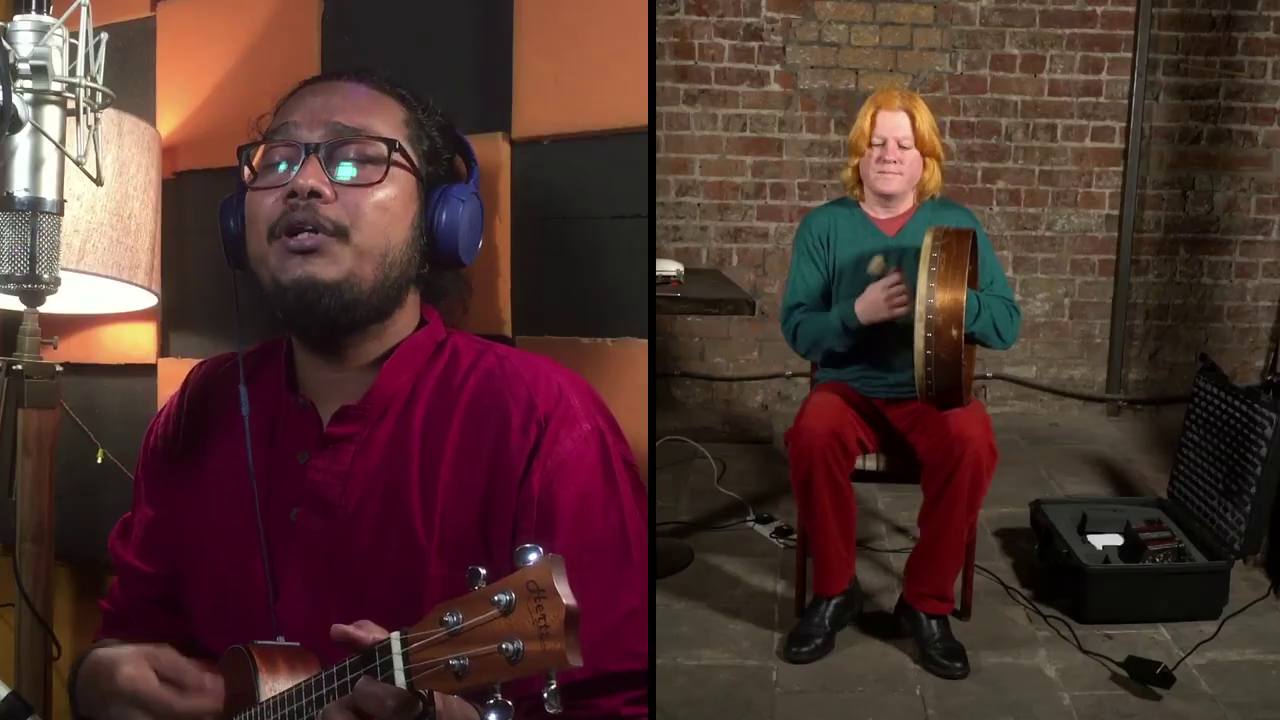 We decided – having a lot more than three days this time – to try and achieve a deeper collaboration than we’d done previously, composing new material as well as incorporating older material that we felt would appeal to our audience, not just linguistically (the songs are in Hindi and Bengali) but also thematically; a song by Saint Kabir, Sadhu Dekho, that talks of rising above all castes and religions, seems as appropriate today as it was 700 years ago. 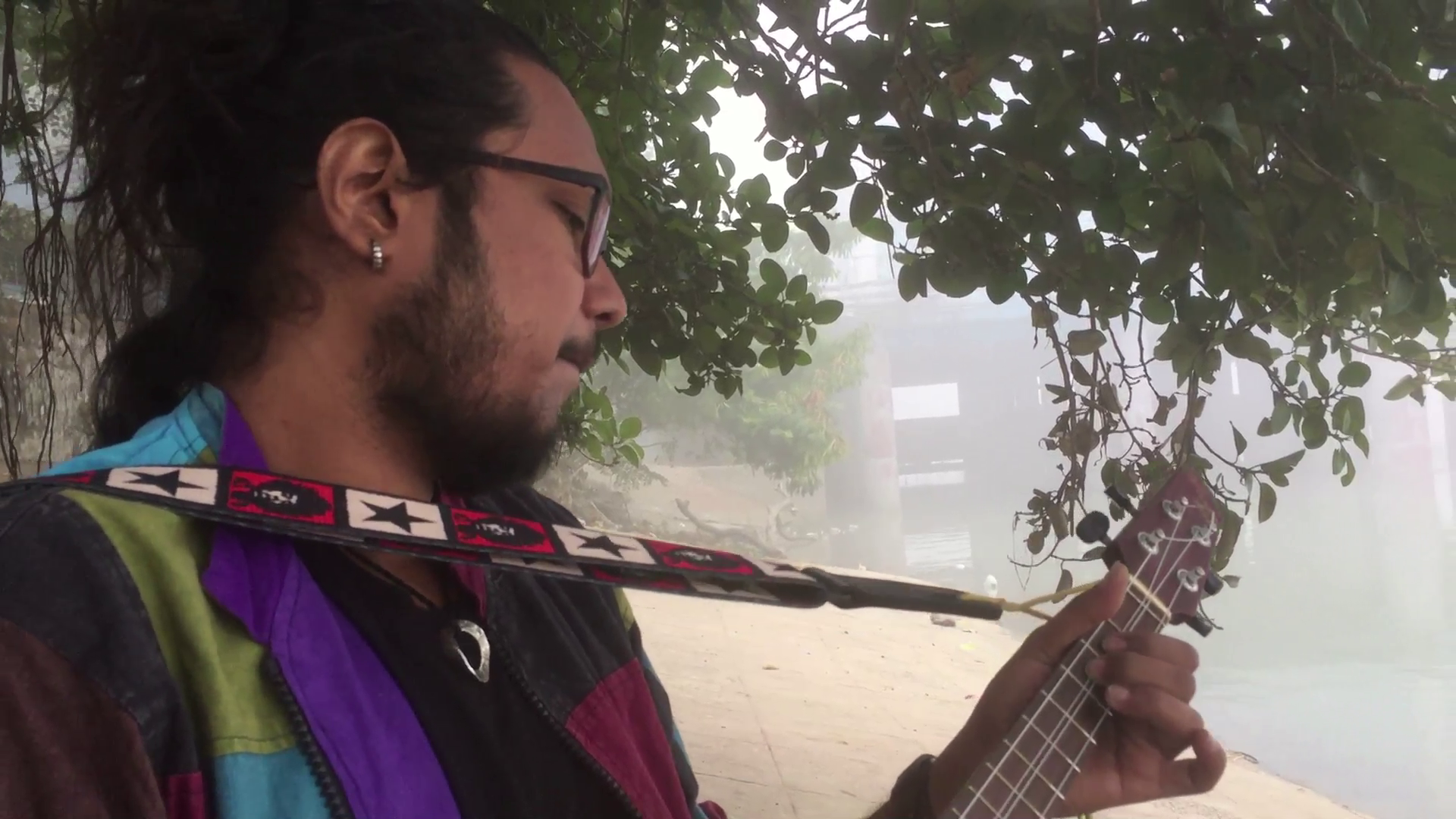 Why ‘Belonging’? Our own backgrounds are important to us: both of our families crossed lines that had been drawn on maps in the 20th century as the ‘age of empires’ came to an end; thus we have a song from East Bengal (now Bangladesh) paired with an Irish air that Jason learned as a teenager in England. ‘Belonging’ is a complex and often fluid notion. We wanted to give people the chance to express their ideas and feelings – especially those who had never participated in the arts before – to respond to the music or the concept of belonging by sending in a video, a picture or a few lines of text. These are being curated on a dedicated web page  http://jasonorourke.info/music/jason-orourke-music-projects/belonging

The project was recently screened at the Jaipur Literature Festival, ‘The greatest literary show on earth’, on the same bill as Noam Chomsky and Douglas Stuart, winner of the 2020 Booker Prize. The ‘Belonging’ project was funded by the Arts Council of Northern Ireland’s Artist Emergency Programme. 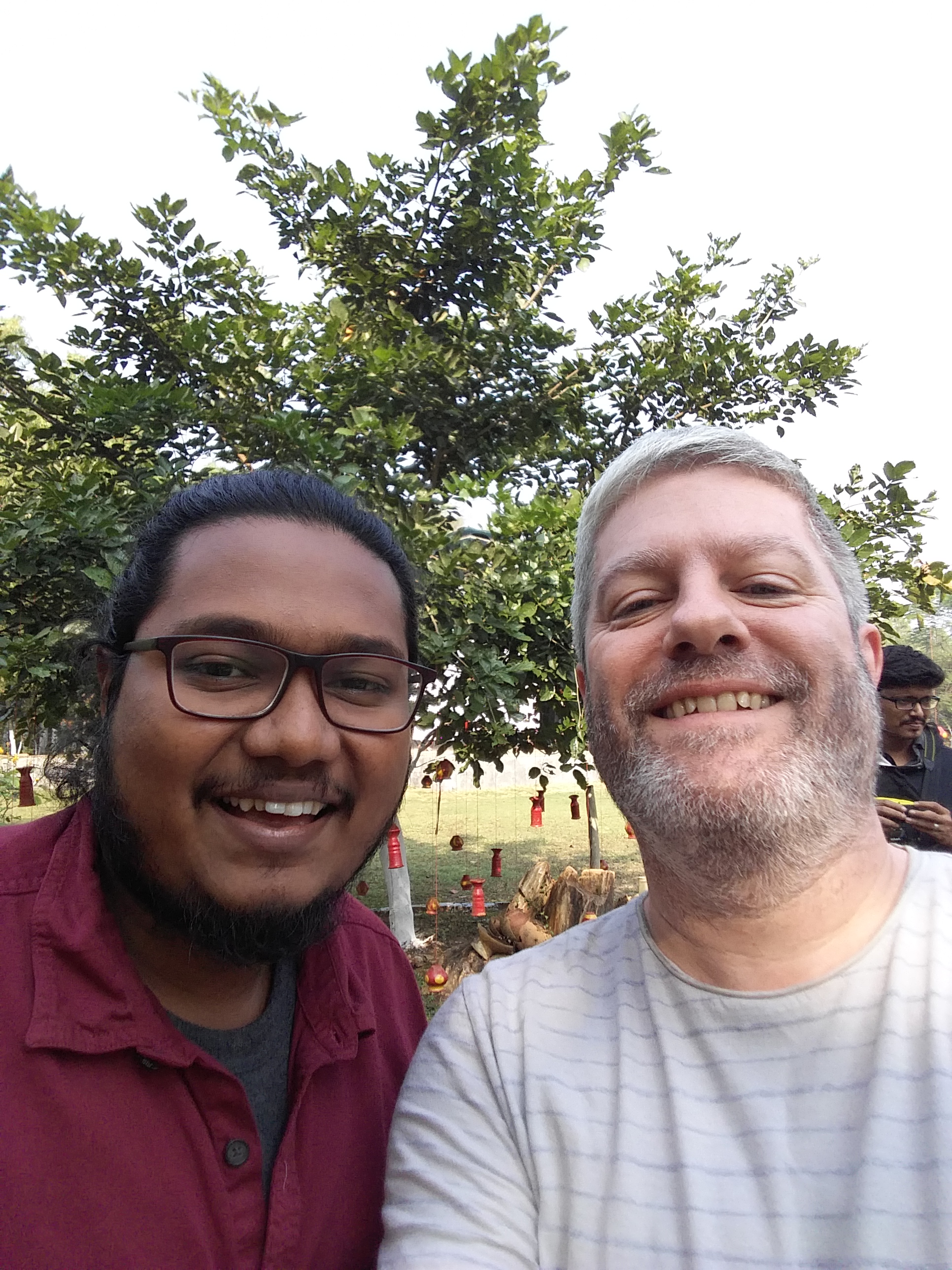 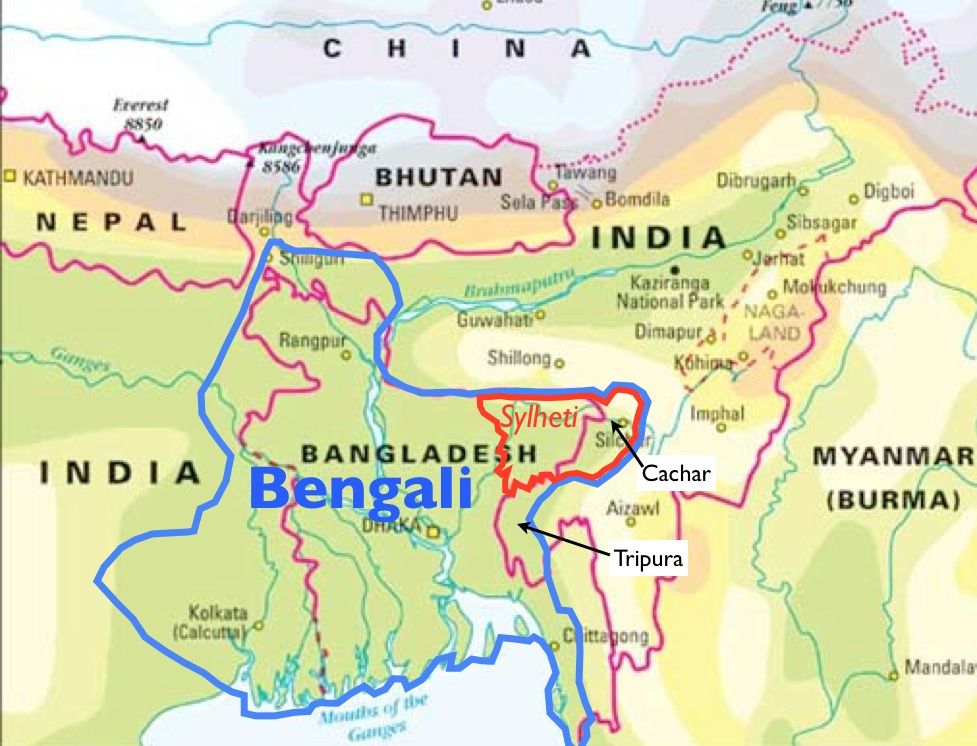