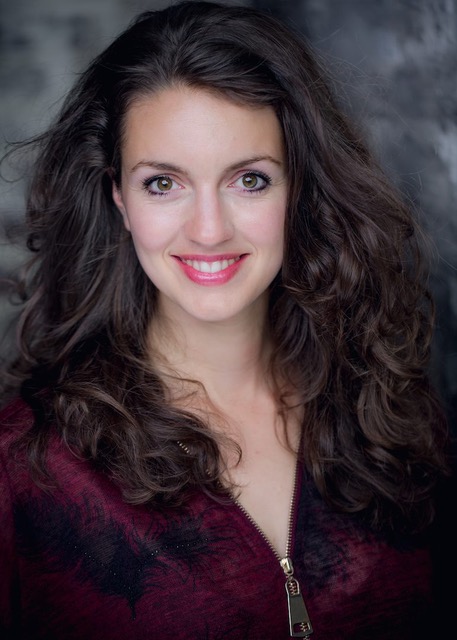 Jamie Kooij is a Dutch born actress based in Holywood co.Down
Starting acting at the age of 19 Jamie was cast in a Dutch Feature Film ’Scars’, which was nominated for the CIFF DC Independent Film Festival (Washington) and winner 2015
of West Virginia Film Festival. Before her move to England she produced, and starred in a show called DARE, which ended up being a massive succes, capturing the hearts of people across the Dutch nation. When she discovered her love for acting, she knew she wanted to get trained internationally. She got accepted at ALRA - North (Academy of Live and Recorded Arts) where she trained from 2013 - 2016. After her graduation she moved to London where she conducted drama classes to a variety of age groups and living the proper ‘jobbing actor’s’ lifestyle.
Jamie has worked as an actress for Japanese Television, Easy jet and Heineken to name but a few. Her teaching experience started at the age of 14 when she started teaching kids dance classes in the empty attic at her neighbours house. This grew out to teaching a couple of hours a week discovering her entrepreneurial spirit and her love for teaching arts. At age 20 she became the Head of Drama at the only theatre primary school in The Netherlands. After her ALRA training she has taught drama at ‘Northern Star Acting’ and ‘City Acting’ in London and since her move to Northern Ireland she has been teaching Acting for Camera at Rose Bruford (the first accredited drama school in Belfast).