In partnership with Beyond Skin, BuildaBriidge Philadelphia & OpenNet4.0 Zambia
Special guest speakers will discuss current topics such as: how the ideals of the bill of rights translate in a societal context; gun law, public health, rights of the vulnerable, law of us & them. 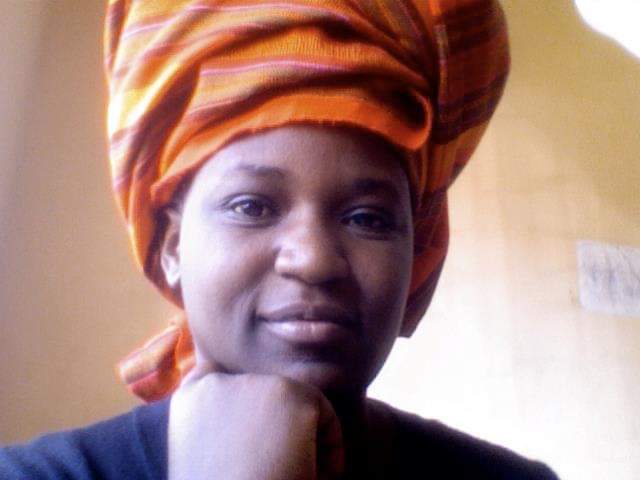 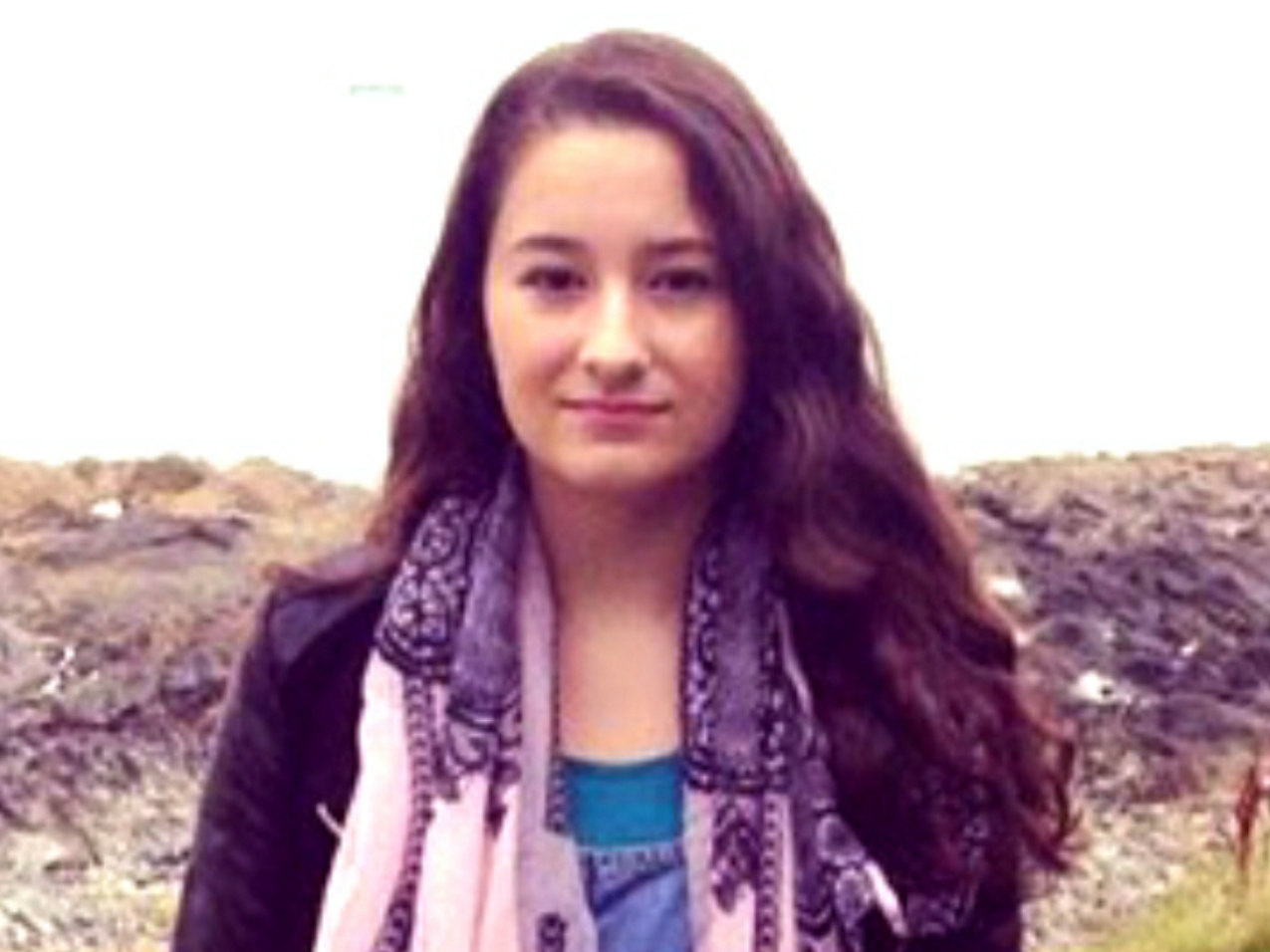 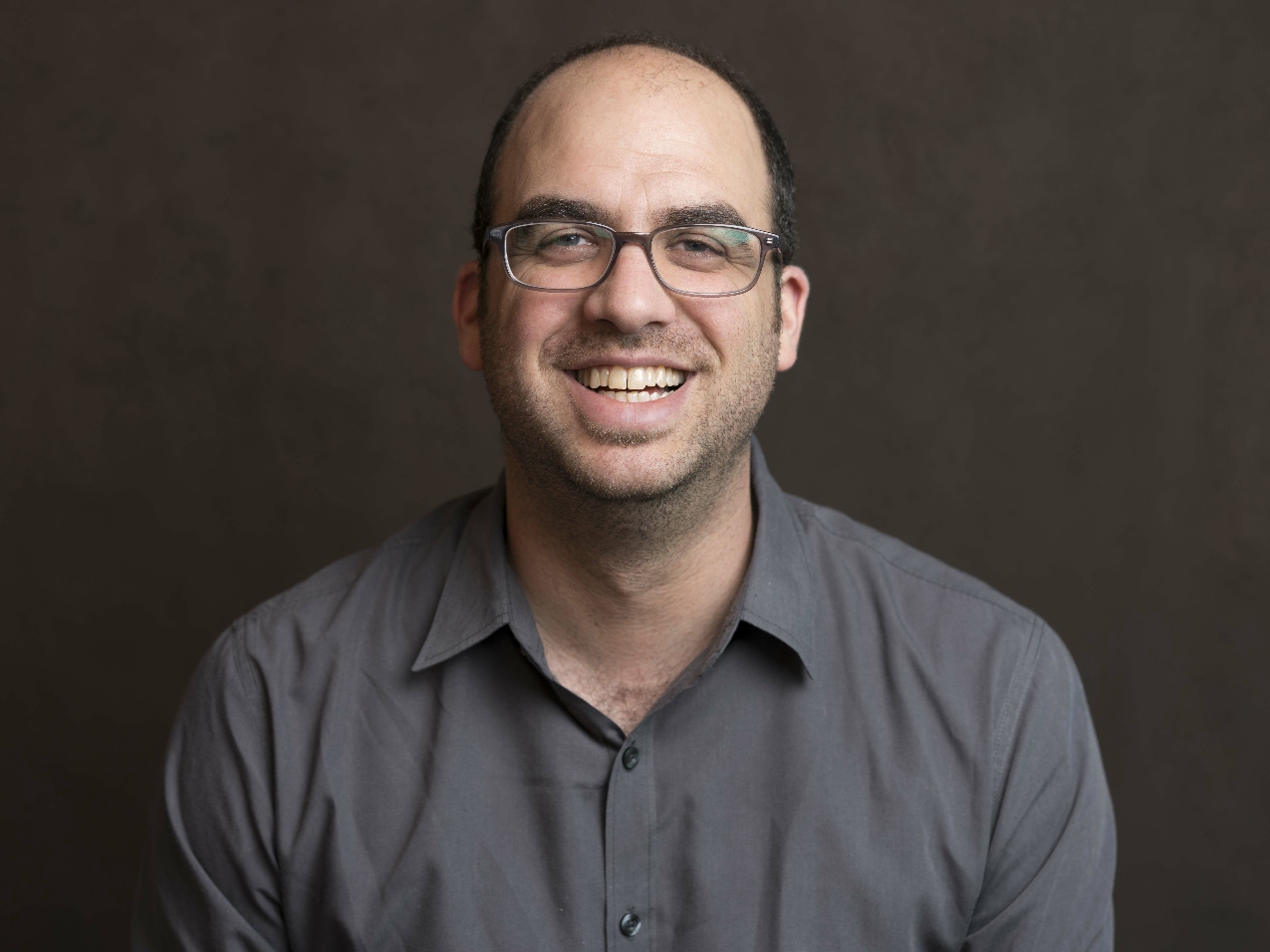 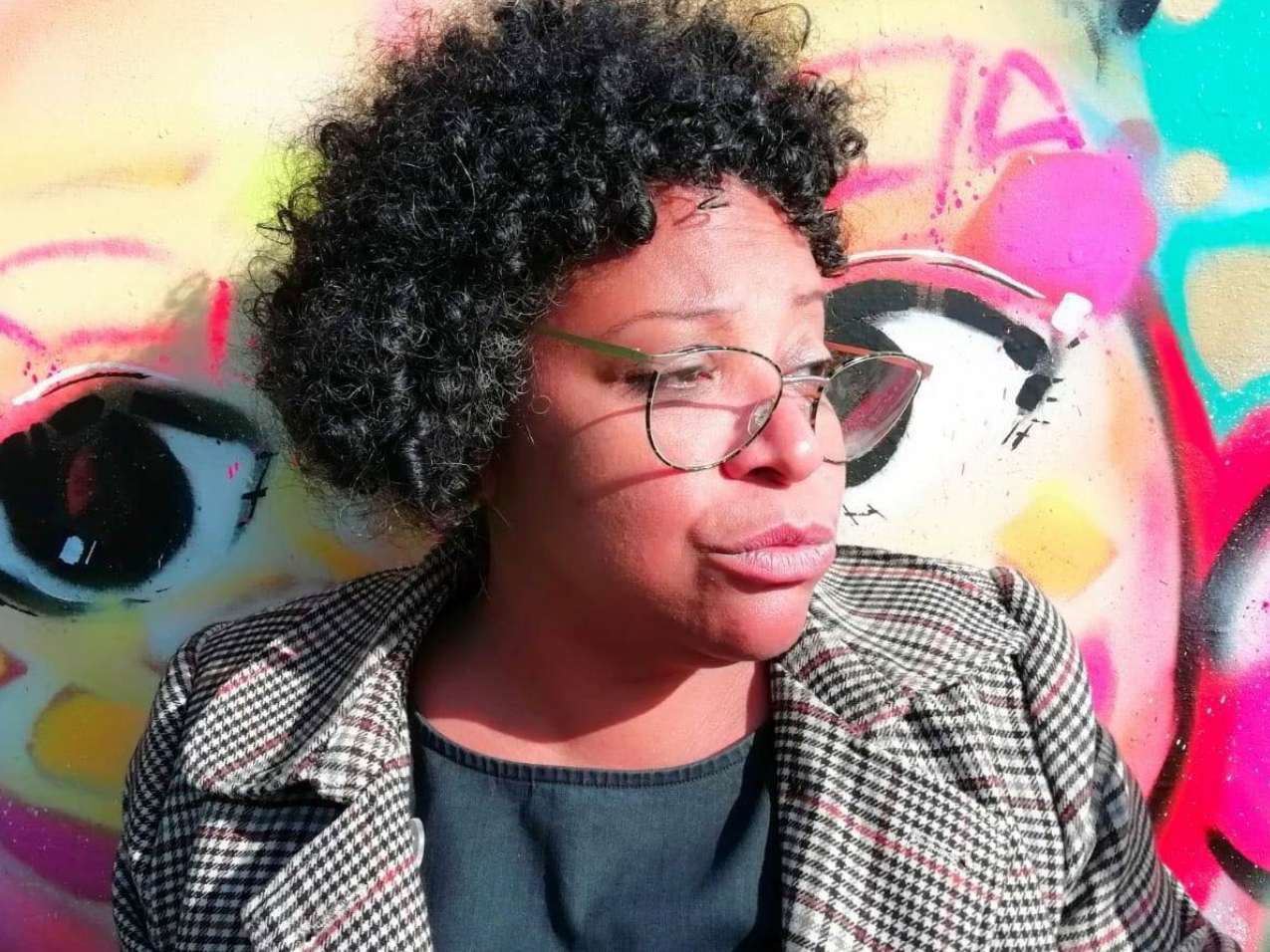 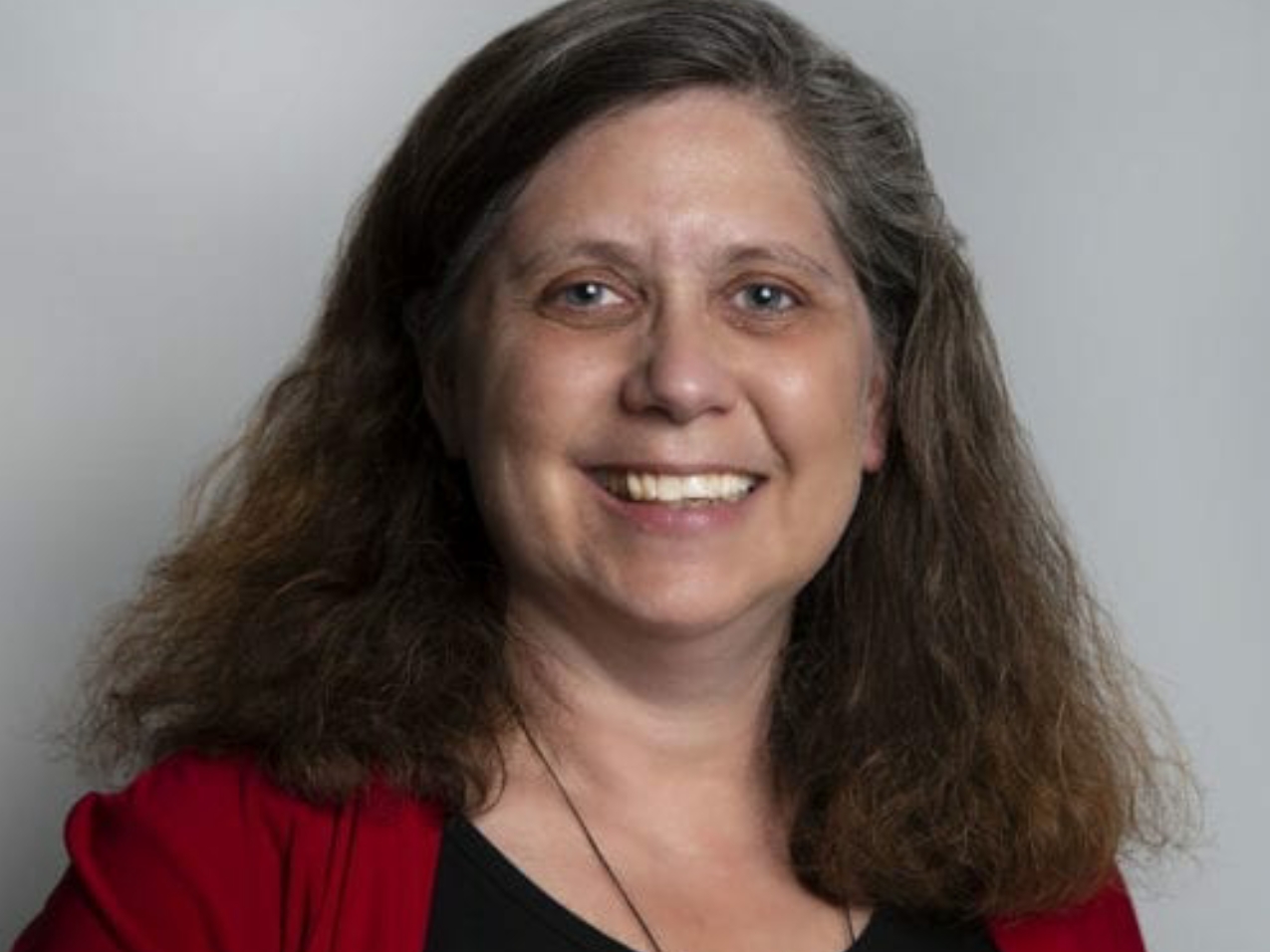 Women's Rights and Community Development activist, founder of OpenNet4.0 Zambia a not for profit that amplifies rural voices helping rural communities connect to the rest of the global village.
Pamela is also the founder of Nqweru Solar, a new alternative clean energy company that recently won an award from United States African Development Foundation.

Mim Suleiman
Born born in Zanzibar and now living in Sheffield.
Vocalist, Songwriter, Performer, Composer, Musician, & activist. Described as Mama Africa of the modern era Mim has gained critical acclaim for her music and energetic vibrant shows around the globe including her extensive work with Peter Gabriel’s WOMAD festivals. Using her music as a platform Mim has been raising awareness of the injustices faced by the Albino community in Africa and very lately about the human rights violations around Zanzibar general elections. https://mimsuleiman.bandcamp.com

Kathryn Miller-Wilson
Kathryn Miller-Wilson has been Executive Director of HIAS Pennsylvania since November, 2016. Prior to joining HIAS Pennsylvania as Deputy Director in June, 2014, she was a Visiting Assistant Professor at Villanova University School of Law where she co-taught the Civil Justice Clinic. She also taught Legal Writing. From September, 2008 through June, 2011 she was both the Deputy Managing Attorney at the AIDS Law Project of Pennsylvania and an adjunct professor at Drexel University Earle Mack School of Law where she taught a Field Clinic. She has been a Custody and Support Master in Philadelphia’s Family Court, coordinator of the Delivery of Legal Services Committee of the Philadelphia Bar Association, Director of the Parents with HIV/AIDS Project at the AIDS Law Project of Pennsylvania and a staff attorney at Community Legal Services, Inc. where she represented parents accused of abuse and neglect. She co-founded, while in law school, the Custody and Support Assistance Clinic (CASAC) and today sits on the board of that organization. She is the primary author of Pennsylvania’s Standby Guardianship Act which became law in December, 1998. With support from the Drexel University Earle Mack School of Law, she created a medical/legal partnership between the AIDS Law Project of Pennsylvania and the Jonathan Lax Treatment Center at Philadelphia FIGHT in 2007. She has made numerous presentations on family law, the unique issues in families affected by HIV/AIDS, standby guardianship, confidentiality and consumer rights issues. She has several law journal publications regarding legal ethics, disability law and policy and legal education. She graduated from Tufts University in 1989 and from the University of Pennsylvania Law School in 1993 and currently sits on the law school’s Board of Managers. In 2004 she was awarded the Penn Law Alumni Society’s Young Alumni Award for Professional Achievement. 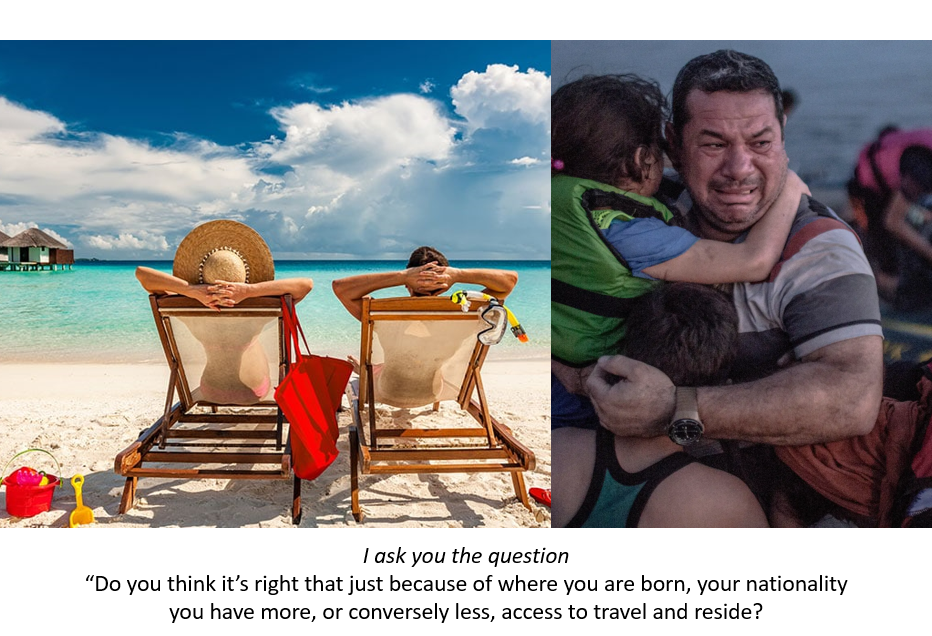 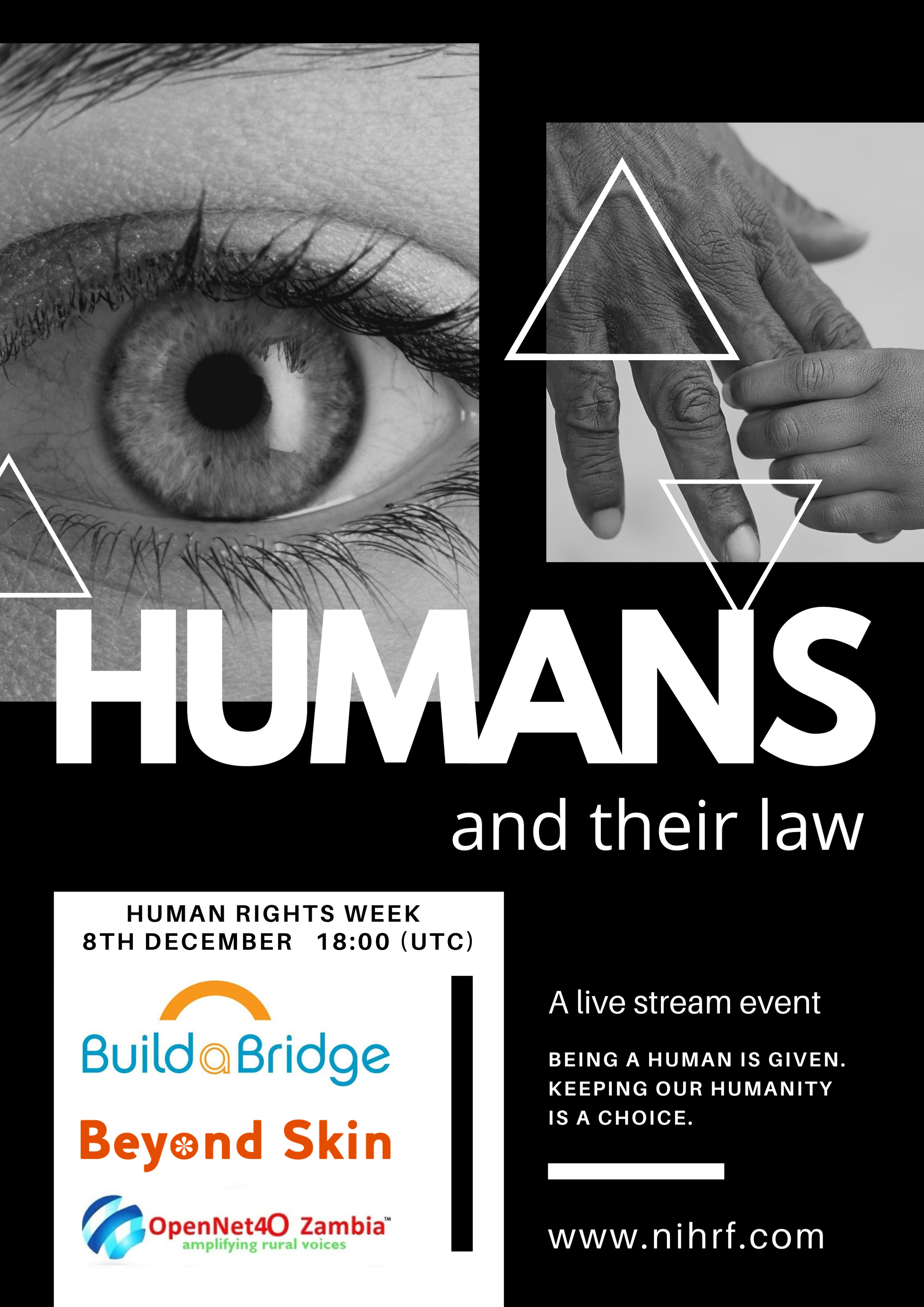