A statement from Afghanistan National Institute of Music

"Only two days after the world celebrated International Women’s Day, the Ministry of Education of Afghanistan announced a ban for girls 12 years old and up from singing in public arenas — this would include being able to participate in singing their National Anthem of Afghanistan.
The Afghanistan National Institute of Music stands firm in opposing this decision and openly calls upon supporters and members of the Afghan and International community to join us in solidarity so that young females and women of Afghanistan, in music and in voice, may never be silenced again.
This decision by the Ministry of Education is a clear violation of national and International legislation and laws in areas of basic human rights, child rights, women’s rights, musical rights, and the universal right to freedom of expression.
In my capacity as the Founder and Director of the Afghanistan National Institute of Music, I call upon the President of Afghanistan and members of the Government of Afghanistan to look into reversing this decision. I further call for collective and unified action in that, instead of creating further division and discrimination amongst Afghanistan’s future generations, they may encourage the Ministry of Education to build a more inclusive educational environment for all children to grow up with equal rights and opportunities.
In addition to ANIM’s continued efforts in Afghanistan to promote and uphold a child’s and female rights to music practice and a fair education, we invite fellow supporters, institutions, organizations, musicians, and all individuals to join us for the #IAmMySong campaign by recording a song in solidarity for Afghan females and for all people to have their voices freely heard." Dr Ahmad Sarmast (Founder & Director) 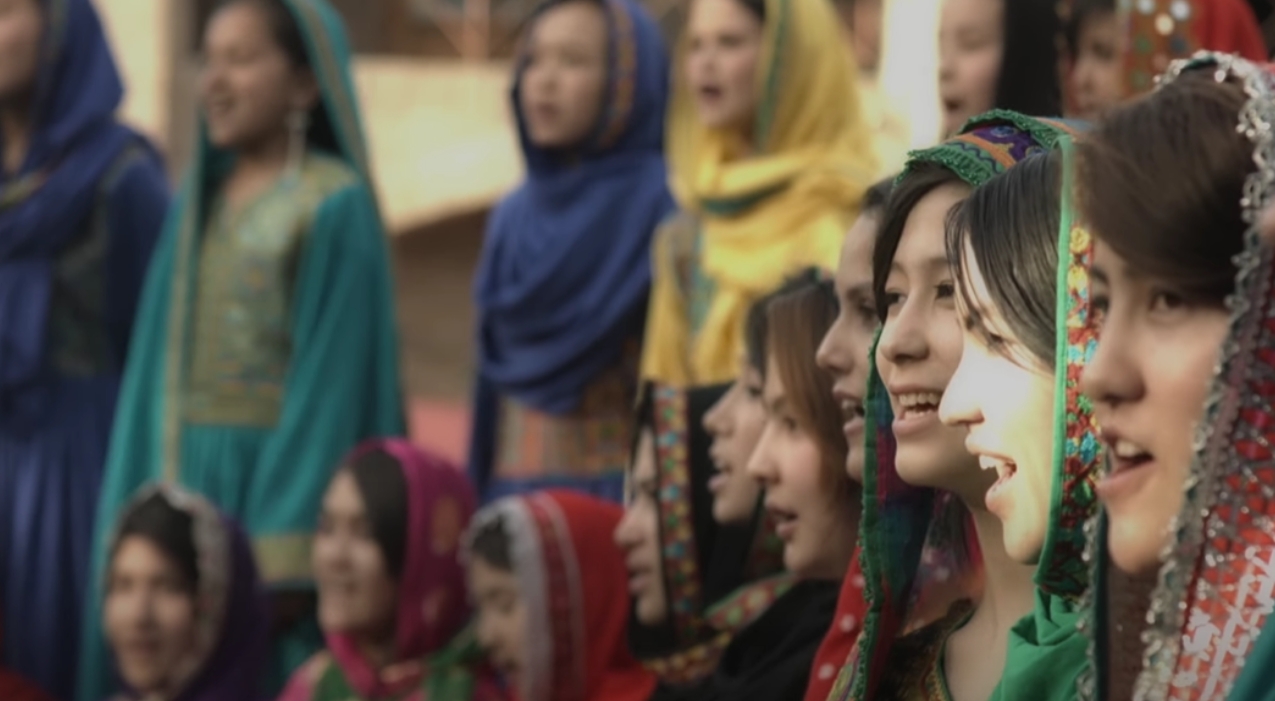 A statement from Beyond Skin

We are both saddened and appalled at this decision from the Afghanistan Ministry of Education. Beyond Skin with partners have been working with our friends in Afghanistan using music as a language to share, learn and collaborate with our global neighbours - together united against racism and inequality. We all seek the same thing - to make the world a more just and peaceful place for all.

Beyond Skin calls on the Government of Afghanistan to not only reverse this decision but to invest more in music education for girls and implement The United Nations Security Council  resolution 2250 on Youth, Peace and Security which recognizes that “young people play an important and positive role in the maintenance and promotion of international peace and security”.

This years International Women's Day 2021 theme is #ChooseToChallenge. There is much work to do regarding gender balance and Women equality. Denied the right to sing is society going backwards.  Beyond Skin fully suppports the #IAmMySong Campaign and we call on people of influence to show solidairty and lobby for change.

Both Afghanistan National Institute of Music & Beyond Skin are members of Freemuse - an independent international non-governmental organisation advocating for freedom of artistic expression and cultural diversity. Freemuse has United Nations Special Consultative Status to the Economic and Social Council (UN-ECOSOC) and Consultative Status with UNESCO. 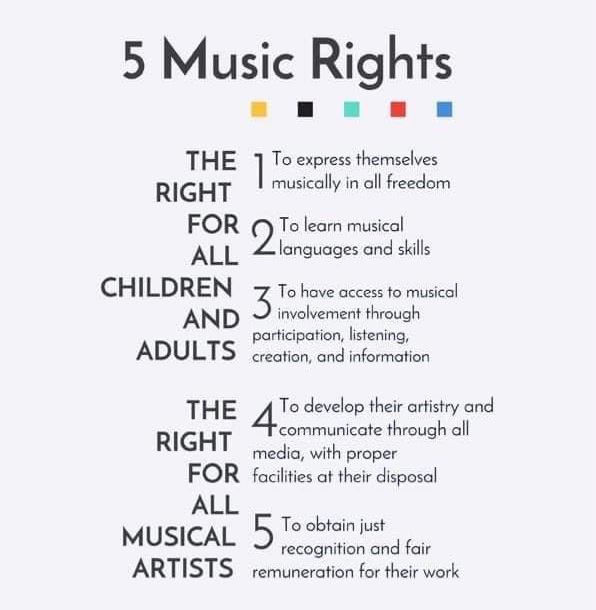 Since 2016 Beyond Skin and Afghanistan National Institute of Music (ANIM) have been working in partnership. Project webpage link

In 2020 a series of collborative music productions began featuring young female musicians in Northern Ireland & Afghanistan."Arsala Khan" Video below and remix by Black Star Liner. Another two productions are scheduled for release late March and late Spring 2021. Also featured on this page an inteview with Taranom (from Afghan Women's Orchestra), an Interview with Dr Ahmad Sarmast recorded in Belfast and "The Child Song" video produced by ANIM. In November 2020 Janelle Beh, teacher and musician at ANIM facilitated a virtual seminar at Queens University Belfast as part of a module dveloped by Beyond Skin, Min-On Music Research Institute and the Mitchell Institute at Queens University Belfast. 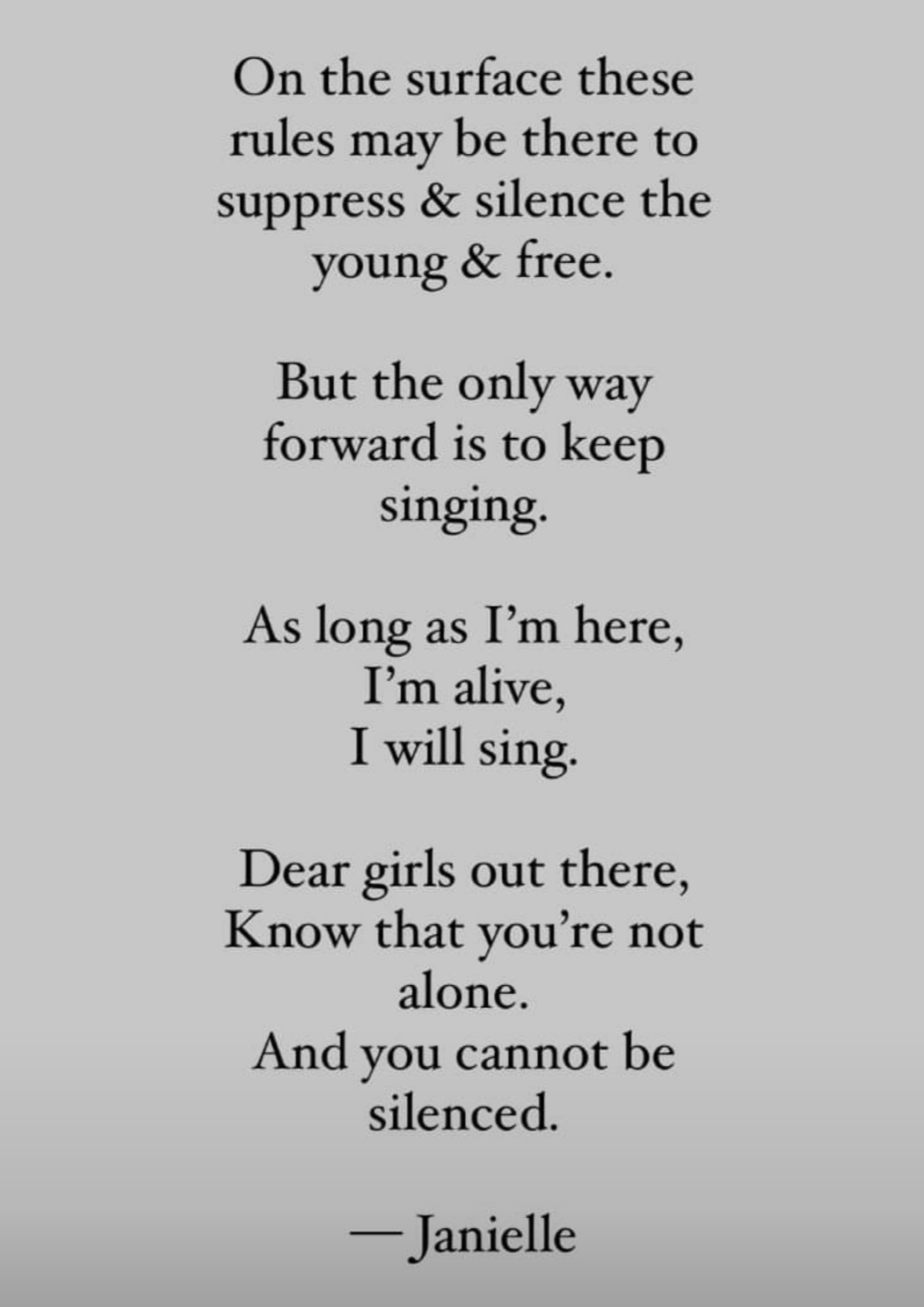