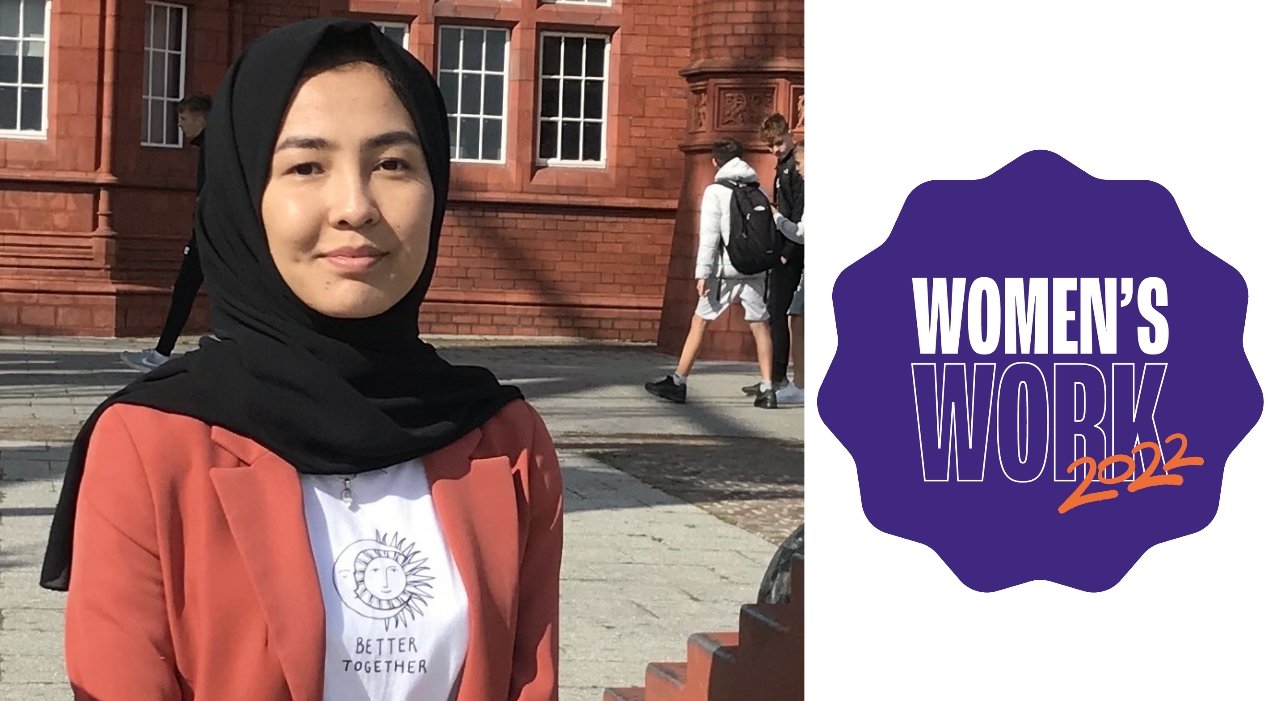 Join us in this Women's Work special working in collaboration with Women's Work Festival @ Oh Yeah Music Centre, exploring Women within creative industries at risk. We are honoured to have Shukria Rezaei join us to share her story and her poetry.

This will be an in-conversation piece with Judith Hill (UTV)

Shukria Rezaei is a Hazara from Afghanistan. She has been living in the UK since late 2011 from the age of fourteen. She studied for her GCSEs and A-Levels in the UK during which she began to write poems. Her writings are primarily about her refugee journey and the plight of her Hazara people. Her poems have been featured on BBC Radio, Channel Four and published in various other anthologies and online media. Most recently she has launched her own poetry blog supported and funded by the Governance Programme at the Aga Khan University, Institute for the Study of Muslim Civilisations.

Shukria has completed her bachelors in PPE and recently her Masters in Human rights through scholarships. It was the difficulties of her own academic journey that inspired her to launch Uni Ark earlier this year to support students from persecuted backgrounds like herself to access higher education in the UK, US & Europe. She hopes to continue her career within the NGO and charity sector.