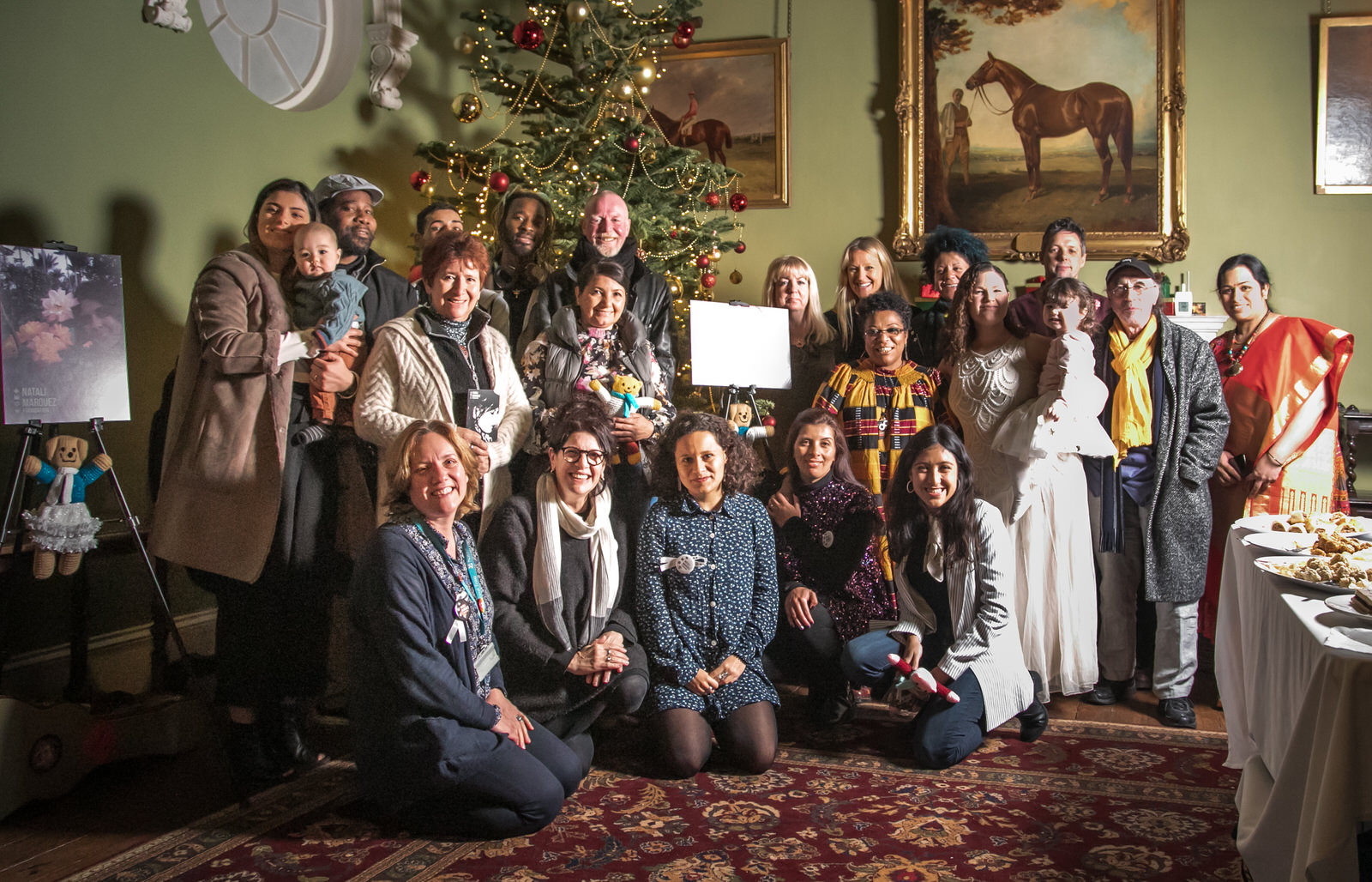 Natali Márquez was a young woman living in Bogotá, Colombia who dedicated her life to helping others and bring Peace to Colombia & Beyond working with Escuelas de Paz (Schools of Peace).In March 2017 she visited Northern Ireland to help facilitate a #youth4peace summit with Beyond Skin and partners from other countries.

Alongside creative peace activists Natali co-founded ArtsDialogue whilst also influencing the development of the FUTyoURES programme www.beyondskin.net/futyoures
Natali was a bright, creative, outgoing, kind and positive person, always putting others first and an inspirational role model for young people. Her visit therefore had a huge impact on young people in Northern Ireland and other Peacebuilders from around the globe. Natali helped to establish the #ArtsDialogue network forging together strong relationships with artists and peace activists working across the world in areas of conflict & post conflict.

In February 2018 Natali died due to brain cancer.

In March 2018 a tree was planted at Mount Stewart in memory of Natali. It is a place she loved very much.

The Foundation will train, support, enable and empower young girls in Northern Ireland and Colombia to use their creative skills in peace building. The organisations Beyond Skin, Escuelas de Paz (Colombia) and Brehon Advisory are the organisations assisting to manage the Foundation that will be directed by Natali’s sister Ingrid.

You can donate to Natali Márquez Foundation at this link
https://localgiving.org/charity/beyondskin/project/NMF 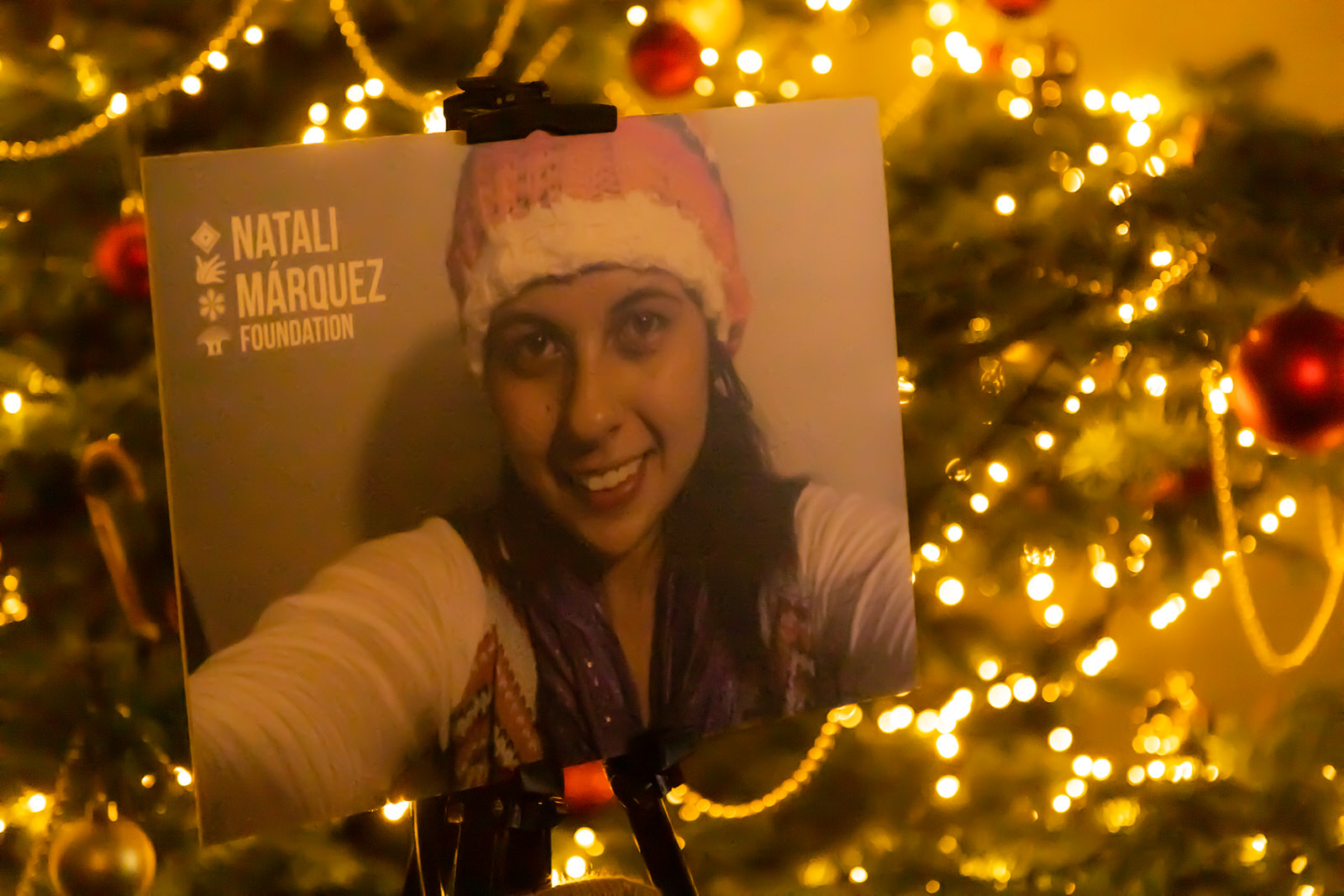 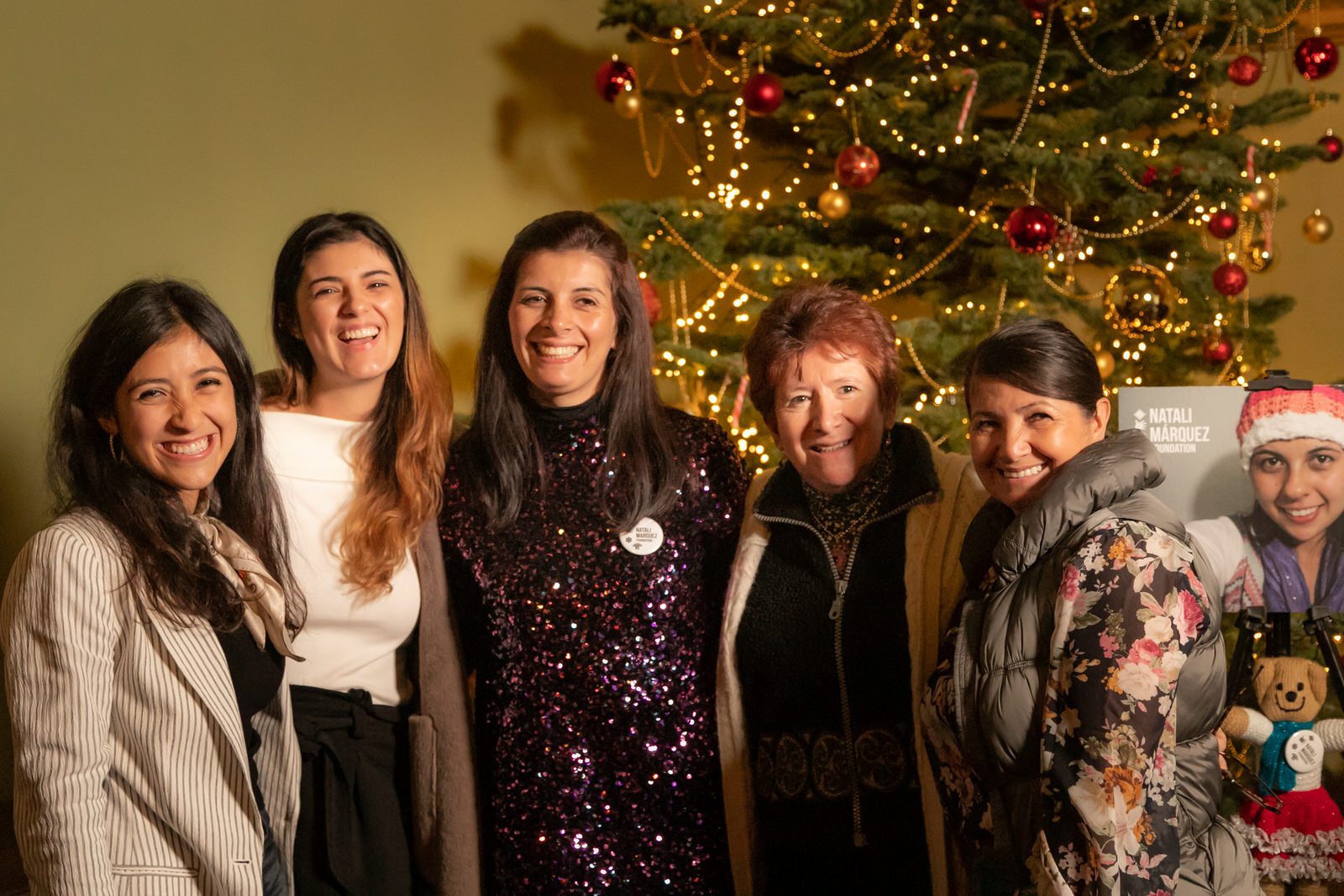 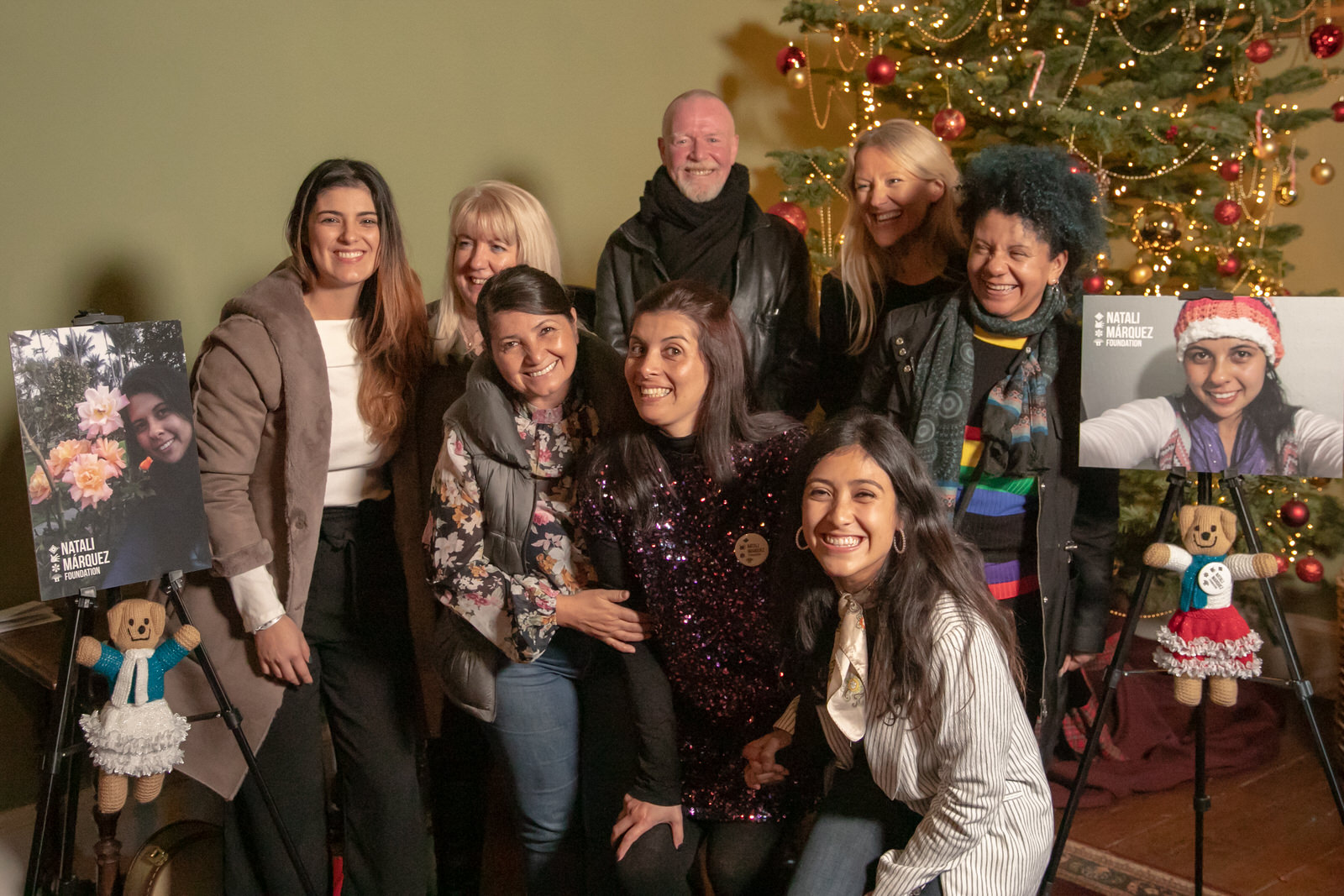 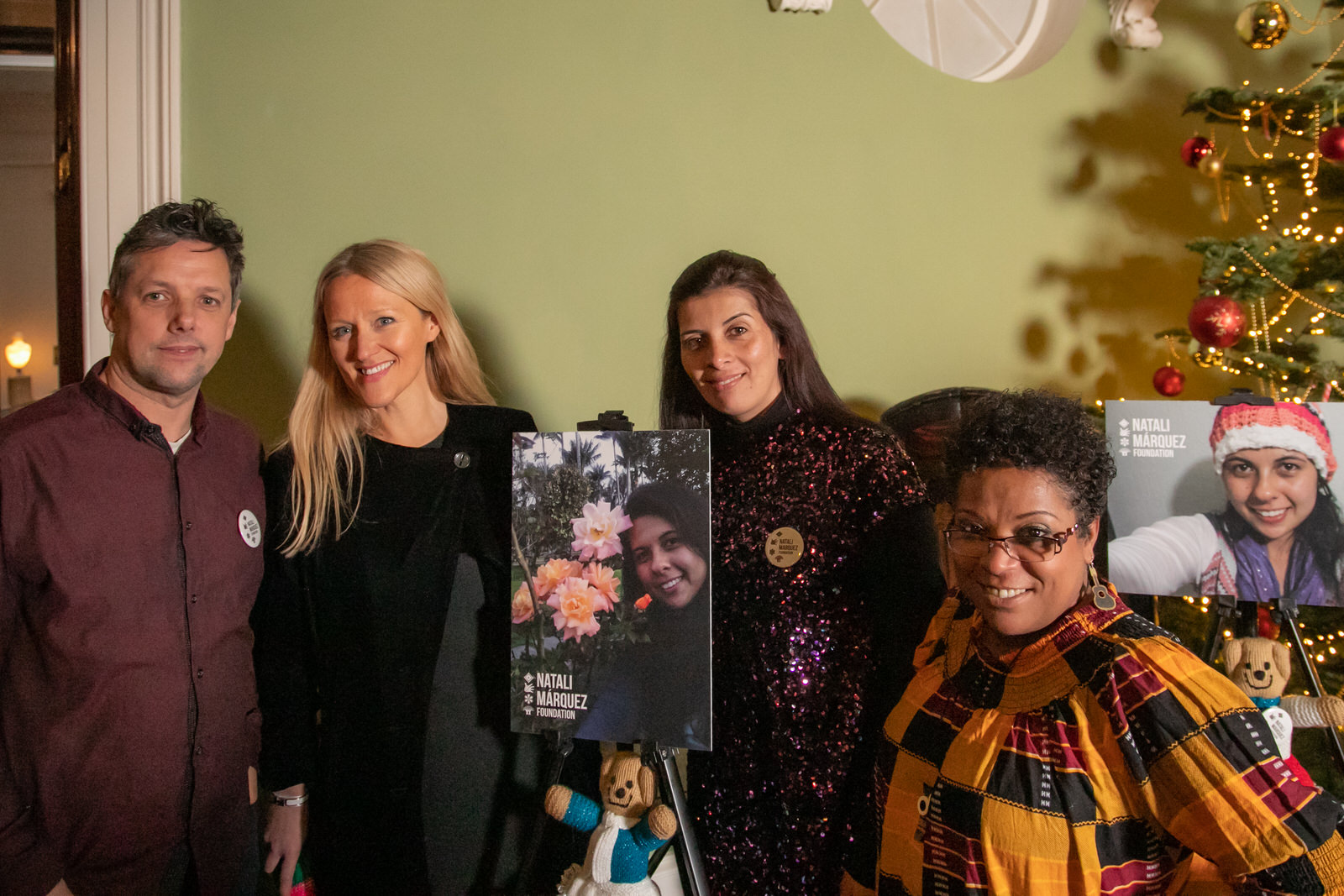