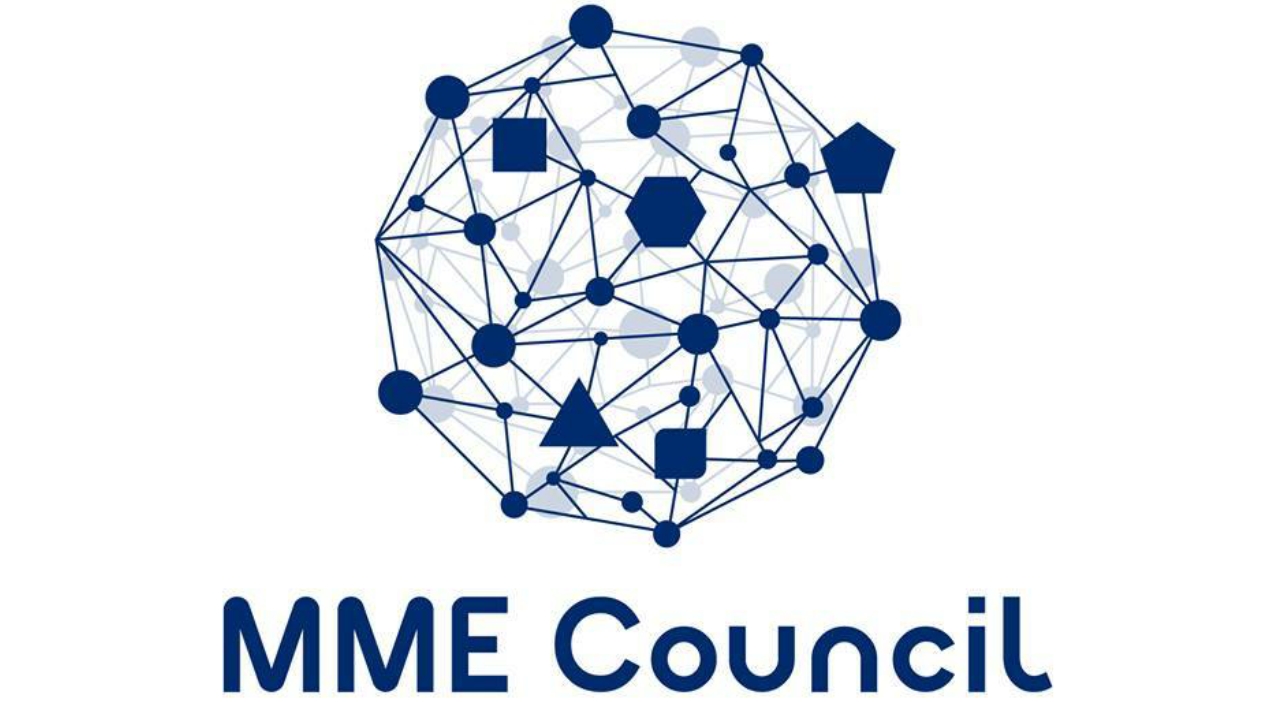 The MME Council is a strategic community think-tank that seeks responses and solutions to key societal issues and whose vision is an inclusive and fair society where the rights and civic responsibilities of everyone are upheld. The concepts of dignity, liberty, equality, right to life, freedom from discrimination and the prohibition of slavery and degrading treatment remains some of society’s concerns to date following the adoption of Universal Declaration of Human Right in 1948 and its formal inception in 1950. The MME Council has been widely welcomed by statutory, private, voluntary and community sectors across Northern Ireland.

Les Allamby, the Chief Commissioner, Northern Ireland Human Rights Commission said, “The creation of the Migrant and Minority Ethnic Council is a timely development. Northern Ireland faces significant challenges in ensuring migrant and ethnic minority rights are upheld and enhanced. I look forward to hearing the Council’s voice in public debates on rights and policy issues.”

The chair of the MME Council, Alfred Abolarin, stated the MME council is looking forward to working in partnership with all communities and across all sectors to ensure the strategic intentions of the MME Council are achieved. The MME Council looks forward to developing innovative projects that would contribute to making a positive difference in society, foster good relations and create an opportunity for the enhancement of socio-economic, health and wellbeing, educational and intercultural inclusion.

In supporting the initiative, Robin Wilson, expert adviser to the Council of Europe on Intercultural Integration stated, “Northern Ireland is now a much more diverse society than the old image of ‘two communities’ would allow. It very much needs a voice to give expression to this wider diversity and to encourage it on a path towards a more genuinely pluralist, tolerant, hospitable, future. At a time when there are worrying signs of a resurgence of xenophobia and hate crime, hopefully, the launch of the Migrant and Minority Ethnic Council can be a significant step along this road.”

Some key communities groups and individuals have also voiced their support for the MME Council.
The first Black African to be elected as Mayor in Ireland, Rotimi Adebari, the former Mayor of Portlaoise and Peace Commissioner, also welcomed the initiative and stated, “The strategic plan is a brilliant idea. An idea that provides a platform for migrants and minority ethnic individuals in Northern Ireland to collectively come together , have a say, wield influence at political, economic and social circles; be it at local, regional, national and international levels. It is the right step in the right direction.”

A community activist, Elizabeth Griffith, (MBE) congratulated the MME Council and stated, “There’s a lot to be done to secure justice for migrant and minority ethnic communities in Northern Ireland and wish the MME Council the best with this important work.”

The Project Director of Inter Ethnic Forum (Mid & East Antrim), Ivy Goddard (MBE), said. “I have no doubt that through their vision and dedication, the very experienced and committed team at MME Council will play a pivotal role in building an inclusive and fair society in Northern Ireland.” Ronald Vellem, secretary of the Northern Ireland Community of Refugees and Asylum Seekers stated that NICRAS strongly supports this initiative of a research-based approach to service provision for the Minority Ethnic Sector.

Barbara Boyle of International Women in North Down stated, “I am truly pleased there is a new group doing this important work when there is no representation for us at the moment. I know individual MPs have been doing sterling work - however I think it is important that you have this new group.” The Ethnic Minority Sports Organisation Northern Ireland said “We are happy to see the emergence of MME Council and sincerely want to use this space to welcome the development of MME Council to support issues of minority ethnic and migrants and looking forward to working with MME Council on better welfarism and representation of migrants.”

The Migrant and Minority Ethnic Council, is an independent and non-politicaladvocacy organisation and community think-tank, which stands against inequality and discrimination and promotes justice, equity and the rights and responsibilities of everyone. 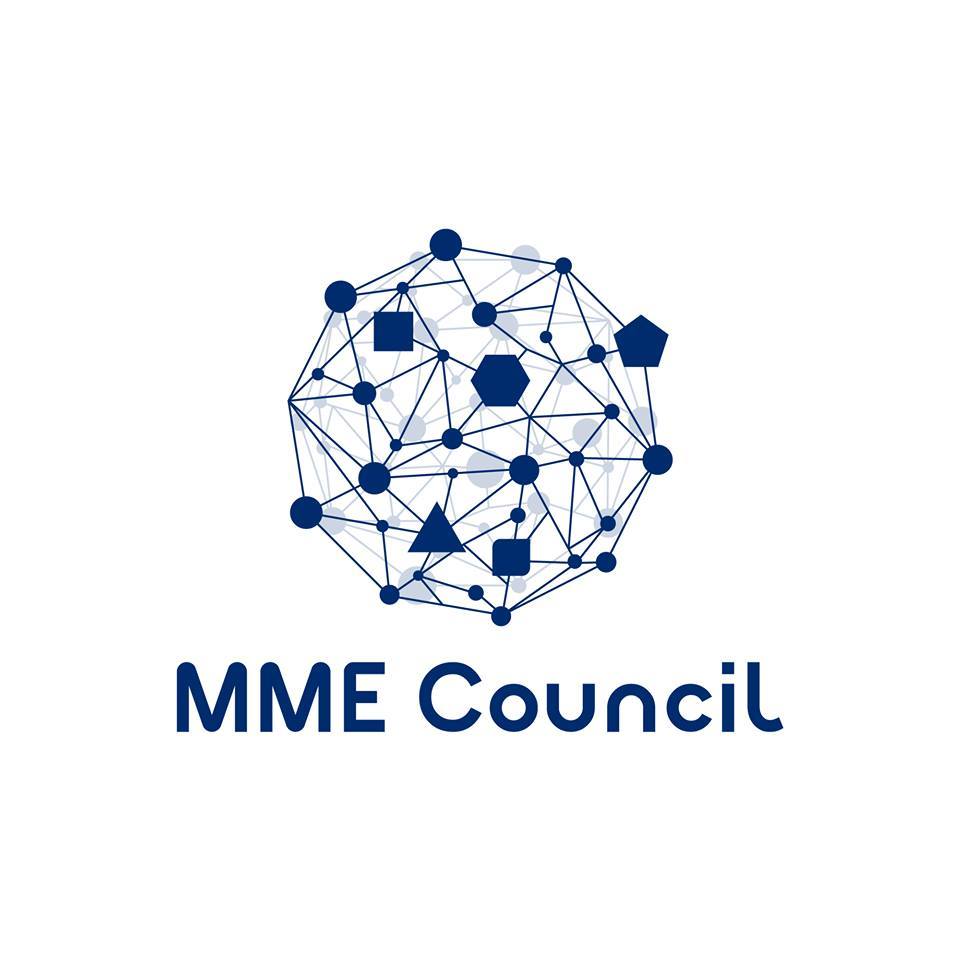