Notes from Africa: A Musical Journey with Youssou N'Dour 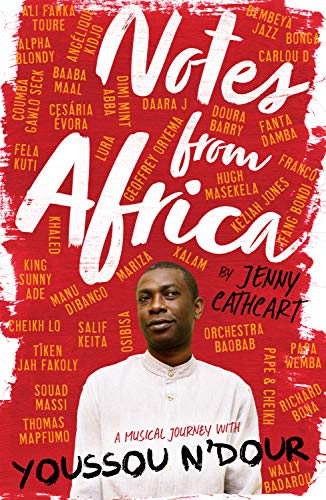 This book explains the musical styles that developed from the 1960s, when many African countries gained their independence. It covers developments in music and society in Senegal, in West Africa and around the continent during the post-independence years and right up to the present day. Jenny Cathcart, drawing on her personal experience in Senegal and her work alongside Youssou N Dour, offers stories and portraits of daily life in Africa. The results are fresh insights into contemporary culture, religion and politics as well as future collaborations and developments not only on the continent but in the African diaspora too. 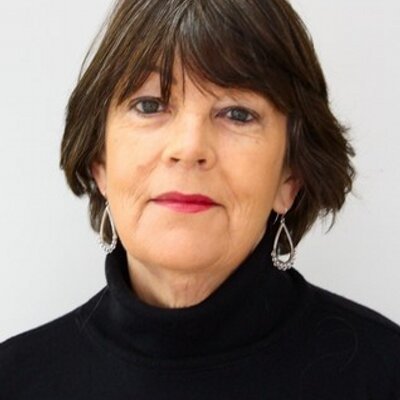 "A former BBC TV Producer, I worked on the pioneering series "Rhythms of the World", and Produced the 2005 series "Africa's Rock n Roll Years" covering music from all around the African continent in six hour long programmes. Worked with Youssou N'Dour in Senegal, where I also managed Orchestra Baobab, Cheikh Lo and Pape & Cheikh. Have written feature articles for publications including fRoots and Songlines magazines."  Jenny Cathcart 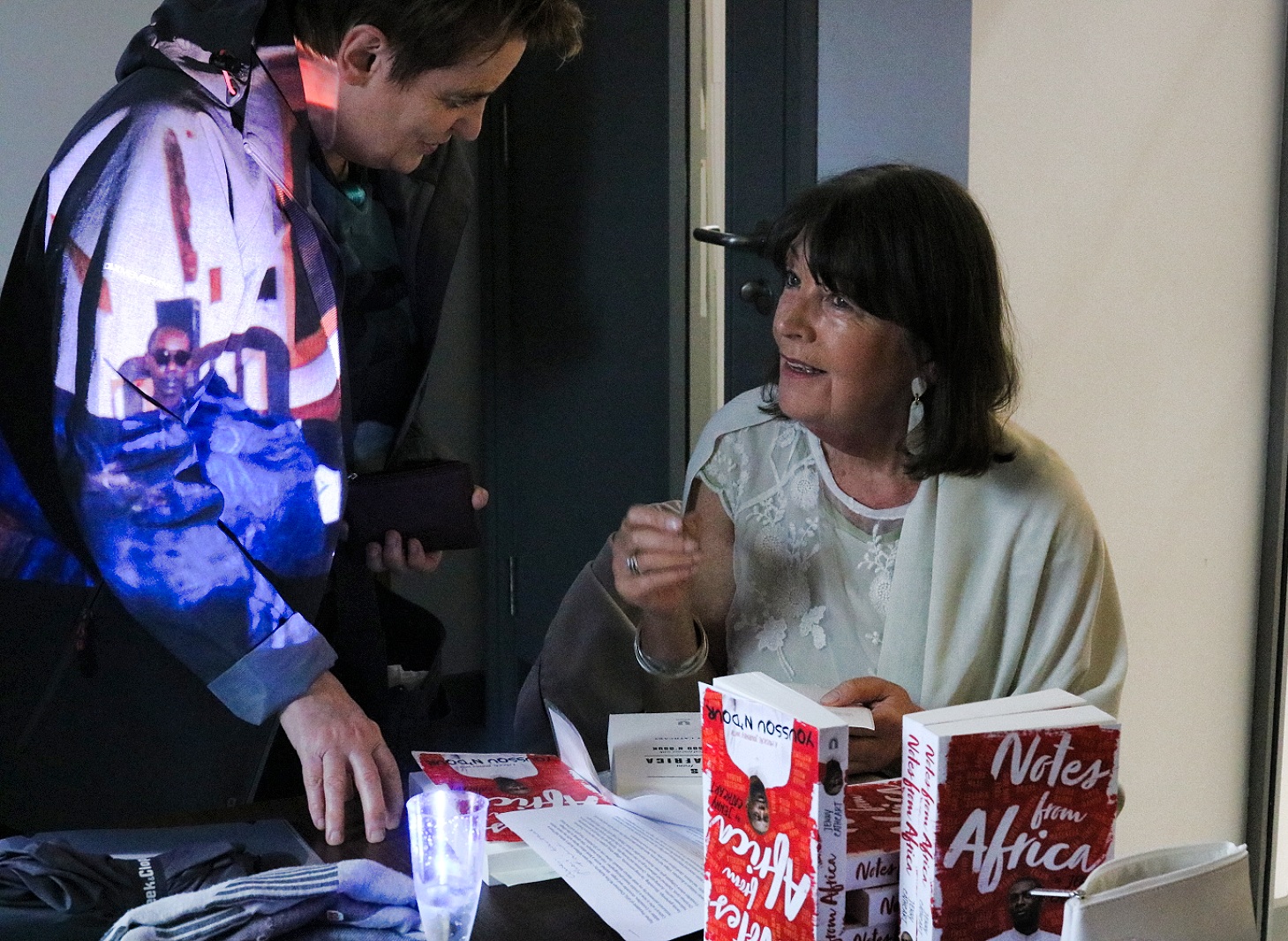 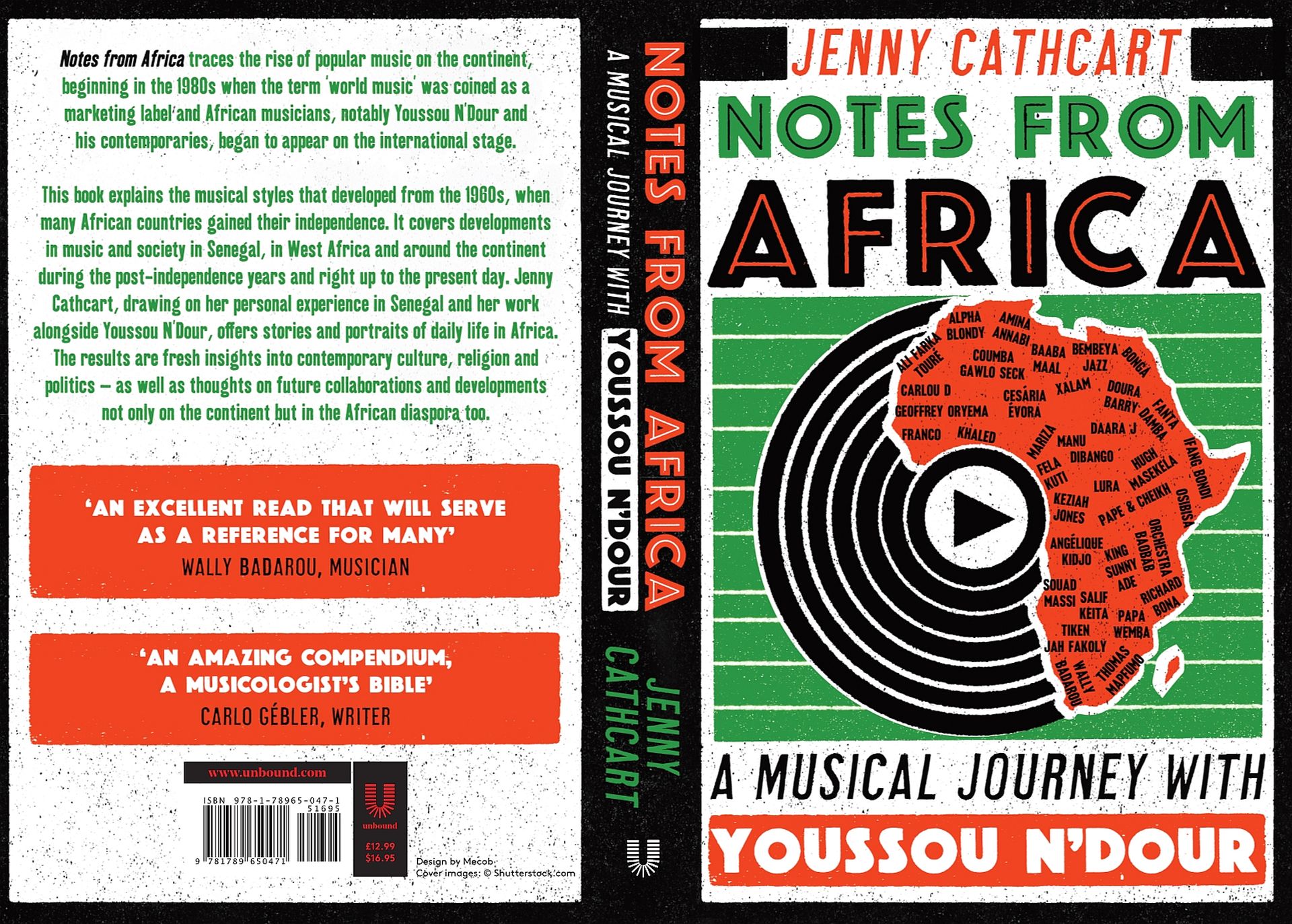 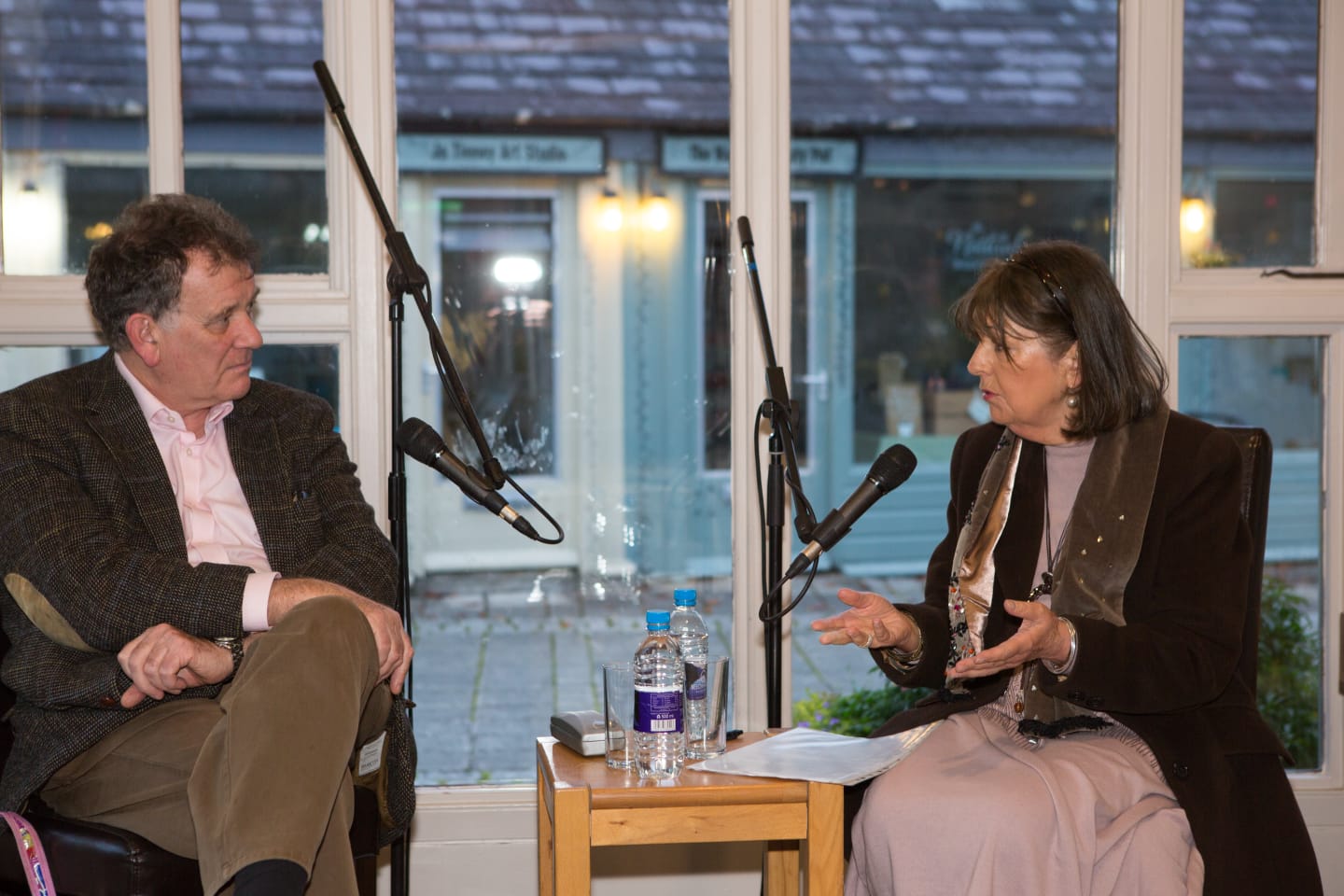