Tori Amos - Resistance
"Filled with compassionate guidance and actionable advice - and using some of the most powerful, political songs in Amos's canon - Resistance is for readers determined to steer the world back in the right direction.” 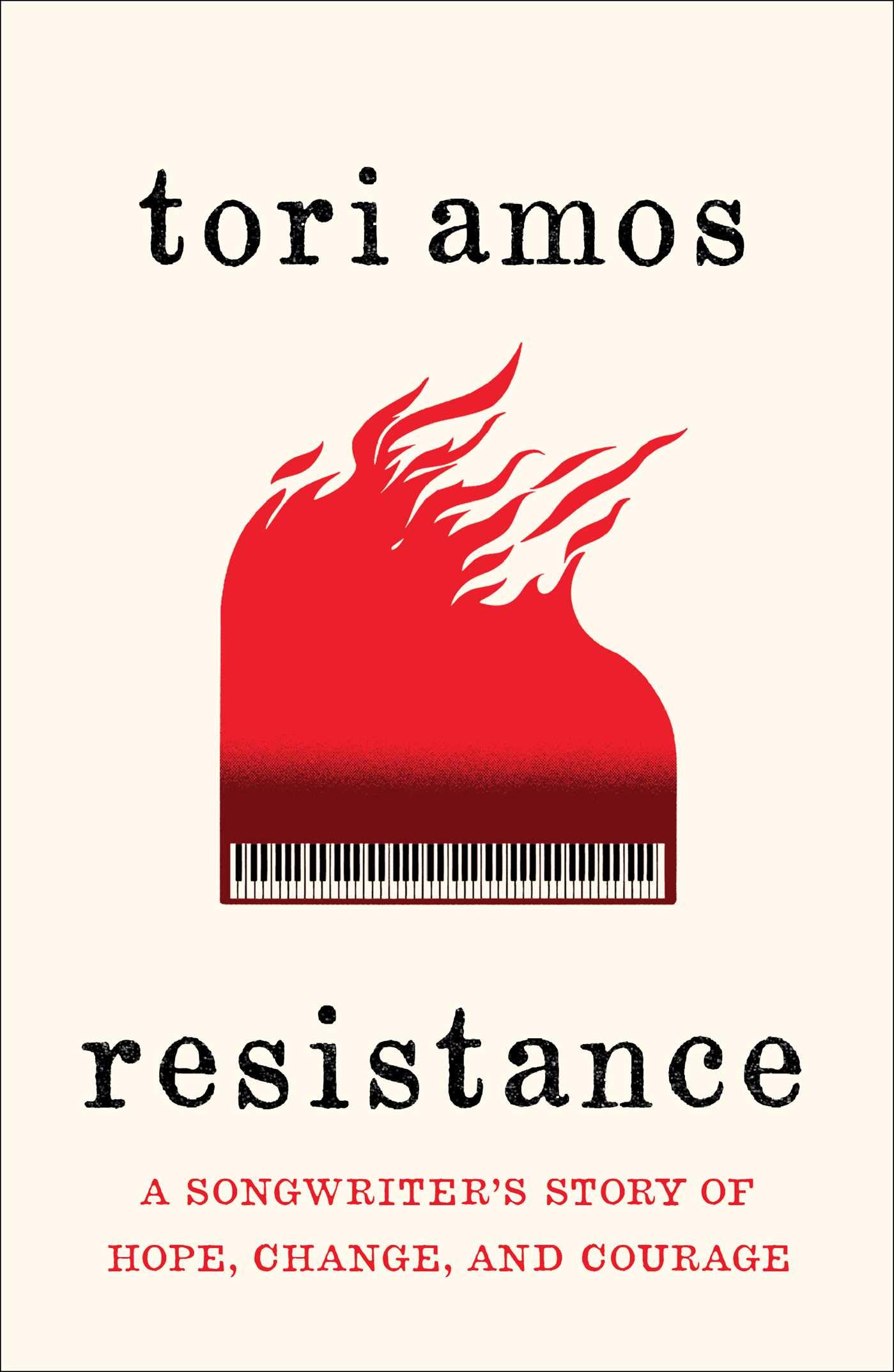 Since the release of her first, career-defining solo album Little Earthquakes, Tori Amos has been one of the music industry's most enduring and ingenious artists. From her unnerving depiction of sexual assault in 'Me and a Gun' to her post-9/11 album Scarlet's Walk, to her latest album Native Invader, her work has never shied away from combining the personal with the political.

Amos was a teenager when she began playing piano for the politically powerful at hotel bars in Washington, D.C., and her story continues from her time as a hungry artist in Los Angeles to the subsequent three decades of her formidable music career. Amos explains how she managed to create meaningful, politically resonant work against patriarchal power structures - and how her proud declarations of feminism and her fight for the marginalised always proved to be her guiding light. She teaches readers to engage with intention in this tumultuous global climate and speaks directly to supporters of #MeToo and Time's Up, as well as to young people fighting for their rights and visibility in the world. 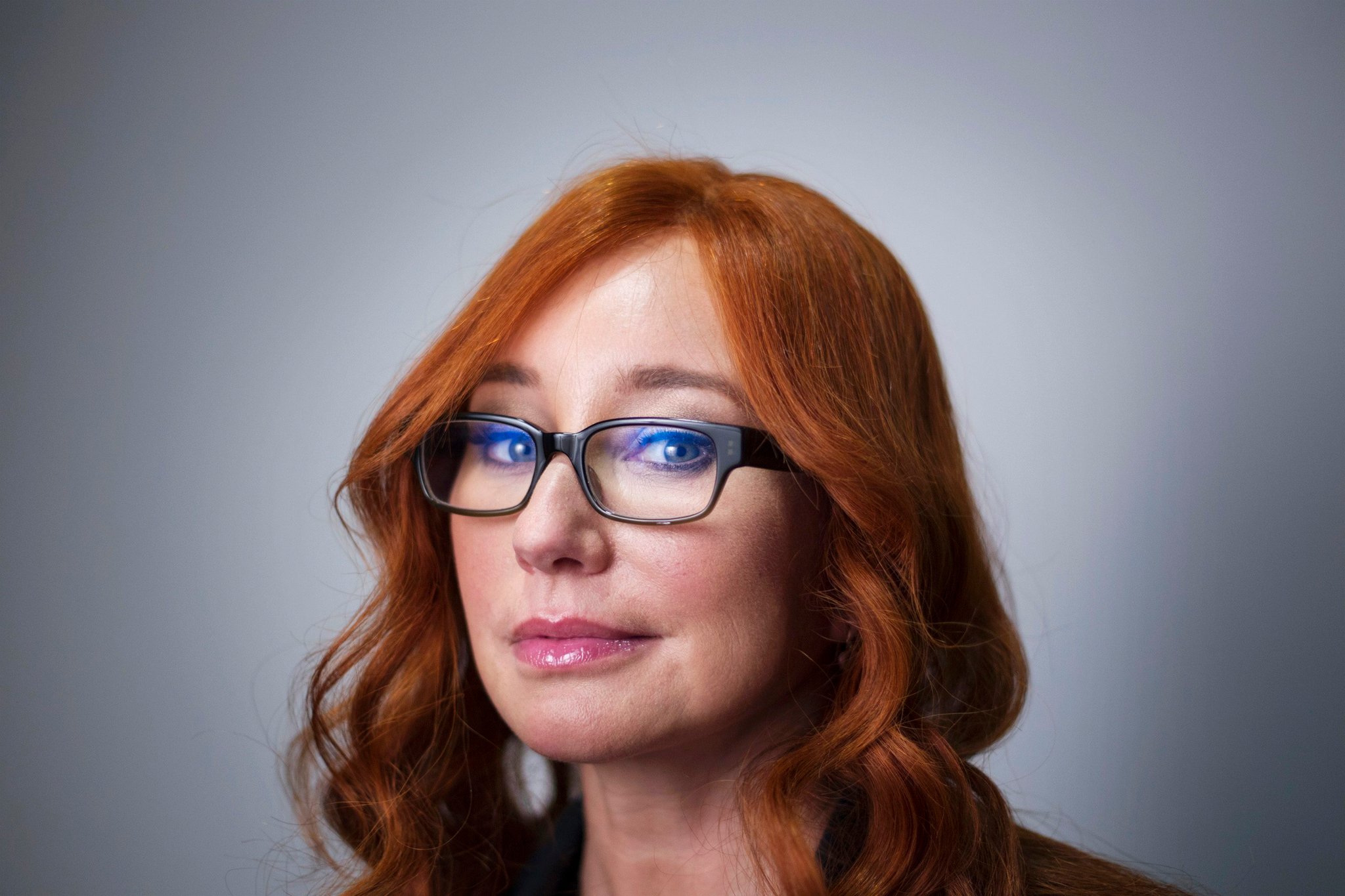 Tori Amos is an American singer, songwriter and pianist. Her work has graced many topics such as feminism, politics, religion, and sexuality spanning many rock genres. She has received a multitude of nomination including five MTV VMA nominations, eight Grammy Award nominations, and she has won an Echo Klassik award. At age five she was a recipient of a full scholarship to the Peabody Institute at Johns Hopkins University, the youngest person to ever be admitted. Her musical career has been exceptionally successful, and she has ventured into writing throughout the past fifteen years. Her second memoir, Resistance, was just released this year.