Raphael Frank (AKA RVPH) is a producer from North London who started his musical journey 8 years ago whilst at university studying graphic design. Whilst he benefited from learning about design and idea generation, there was always another creative subject on his mind; music! He then started creating with a Nigerian producer named David Evans and ended up forming a band with three other members and started playing gigs around the Northampton area.
After a good run, the band decided to split up and each went their separate ways. Raphael then continued to explore other creative avenues to try and replace the excitement and homely feeling that he received from music via photography and again graphic design. Through this he was lucky enough to get involved with different design companies and agencies further expanding his knowledge and creative processes.

After a one year break from creating any music, Raphael decided it was taking too long to find other producers so he decided it was time to self study; Raphael picked up the required software (Logic) and a midi keyboard and started to experiment with music.
Whilst living in London he found it difficult to connect with other musicians until an opportunity came up to intern with an independent record label in Milton Keynes. He saw this as the perfect opportunity to grow both his skills and his network so he proceeded to intern.

Through the time spent with NewMoney Recordings he found himself working with people he hadn’t even dreamed of working with from different areas within the Urban and House scene such as: Zed Bias, DJ Cameo, Tempa T, Scruffizza, Dot Rotten(ZephEllis), Izzie Gibbs, Lewi White and many more from the UK Grime Scene.

Raphael also formed a special musical relationship with an emerging female talent called C Cane which managed get him performing all around London and England, performing in front of huge crowds in club venues and festivals, appearing in a variety of music videos some of which made it on to television.
Between all of these commercial success stories Raphael Frank has taken part in various workshops aimed at inspiring young people to move away from crime, through a company set up by his long term friend Lemon Pop. He has also been heavily involved with ex offenders and individuals on probation by showing them his own process to music and highlighting outlets for their own music to give them a sense of hope within music.

Working with Beyond Skin through the #ArtsDialogue over the past three years Raphael has delivered many very successful workshops across Northern Ireland. He hopes to keep inspiring young people and to encourage others using his own experience and talent to show others what can be achieved when you positively apply yourself to your own life. 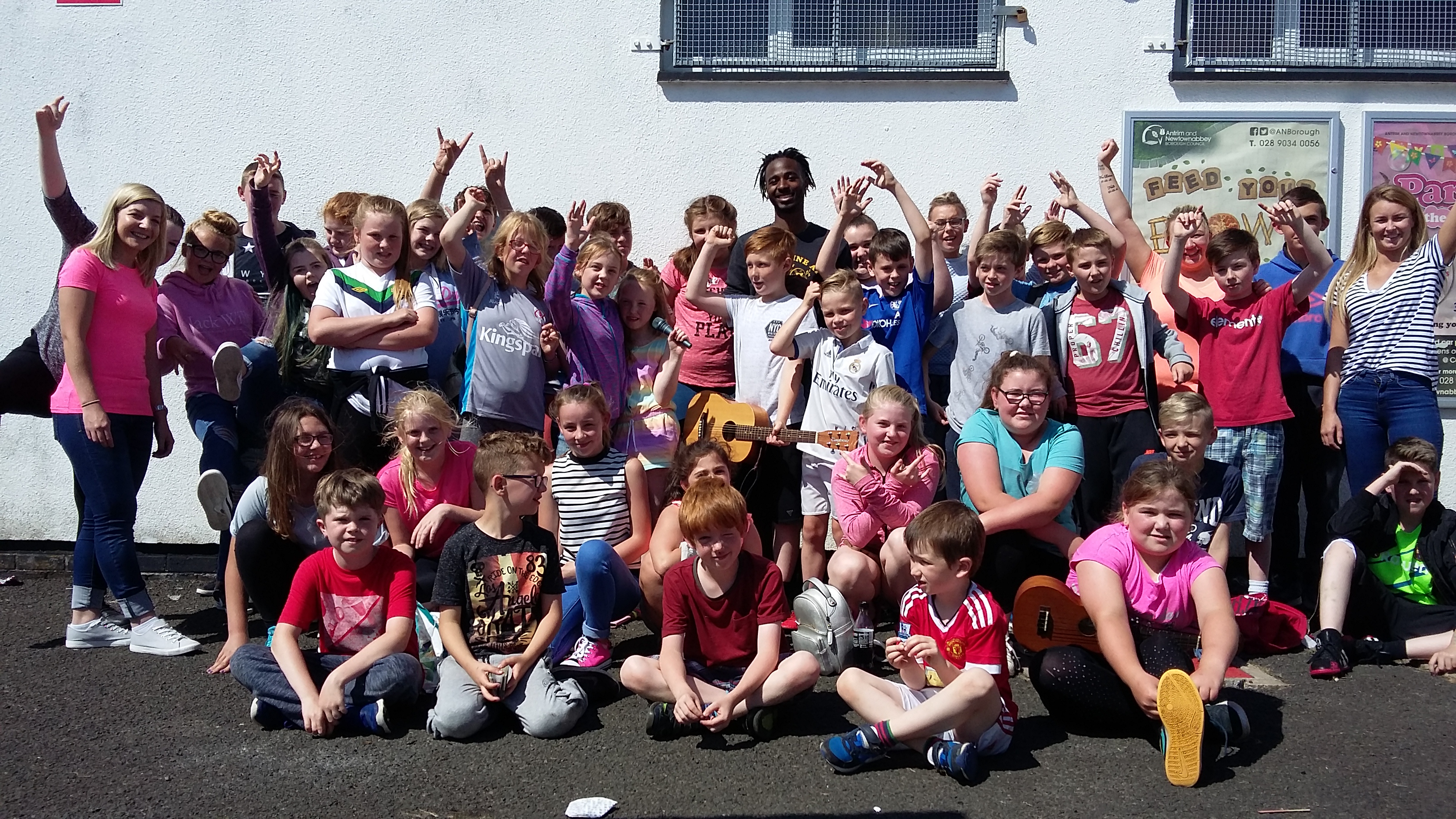 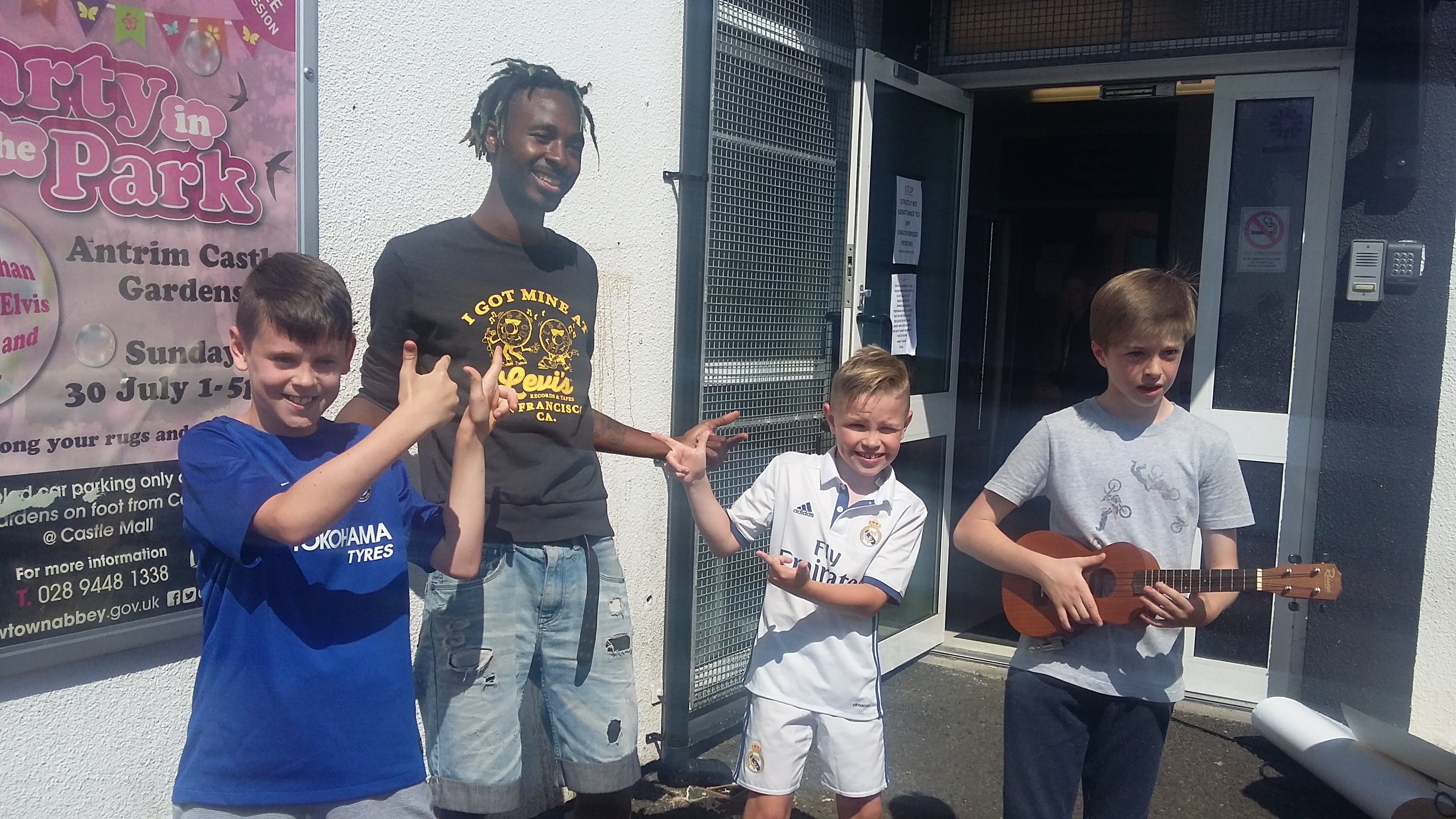