Beyond Skin & #ArtsDialogue team send good wishes to Sölvi Karlsson on his journey ahead as he leaves his Leading Coordinator role with UNOY.

“Dear friends, after three and a half amazing years working with you, my time has come to move on. I will be leaving the position of leading coordinator at the International Secretariat. It has been a real privilege to work with this incredible network, and I do hope that I will be able to stay in touch with you all!”  Sölvi 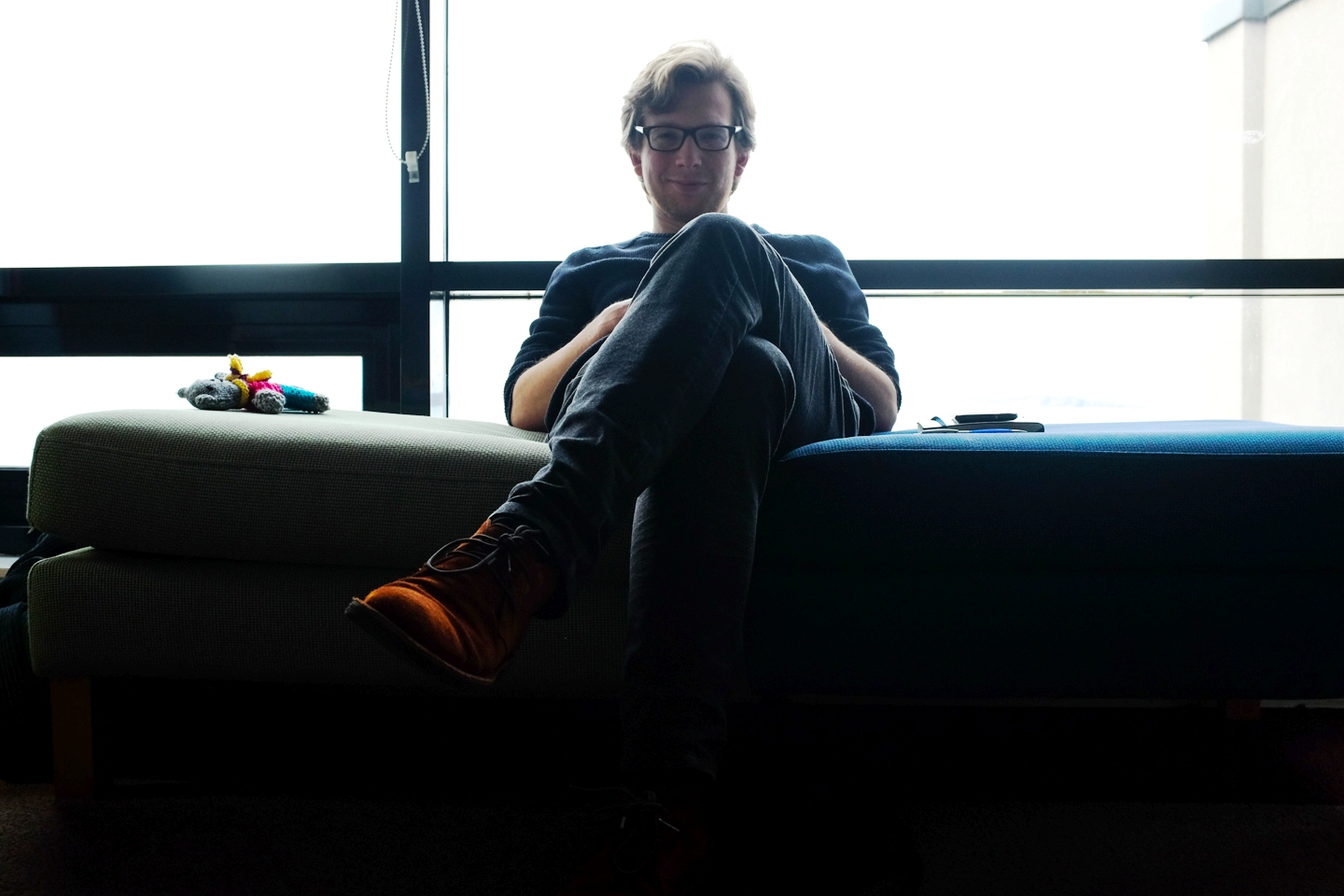 United Network of Young Peacebuilders (UNOY) is a network of youth peacebuilding organisations worldwide. Beyond Skin is a member of UNOY.
Since 2012 UNOY have been working intensively towards the adoption of resolution 2250, engaging with young people, peacebuilding organisations and policy makers, #Youth4Peace. In December 2015 the United Nations Security Council adopted Resolution 2250, the first ever thematic resolution on Youth, Peace and Security. With the guidance of Sölvi and his team at UNOY Beyond Skin hosted the first #Youth4Peace summit in Northern Ireland in March 2017.  Sölvi joined a team of facilitators as part of the week long programme with his input and experience assisting the development of a #youth4peace #ArtsDialogue framework for Northern Ireland. The #ArtsDialogue movement has been a legacy of the Summit forming in April 2017 of which Sölvi played a key role. 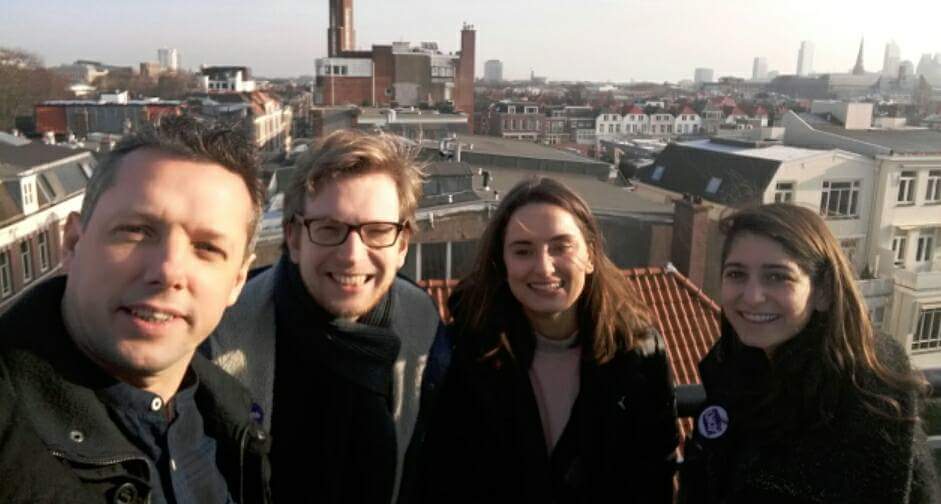 "Whilst most of Beyond Skin’s work due to the creative delivery process is very visual and evident, it is passionate people such as Sölvi who work behind the scenes who enable strategic progress to be made at policy levels. Resolution 2250 was a magnificent achievement and the work of Sölvi has surely benefited the young people of Northern Ireland.  We thank him for is dedication and time spent in Northern Ireland with #ArtsDialogue representing a legacy of his contribution at the Global Youth Peace Summit Northern Ireland.  We wish him all the very best in his journey ahead” – Darren Ferguson. (Beyond Skin) 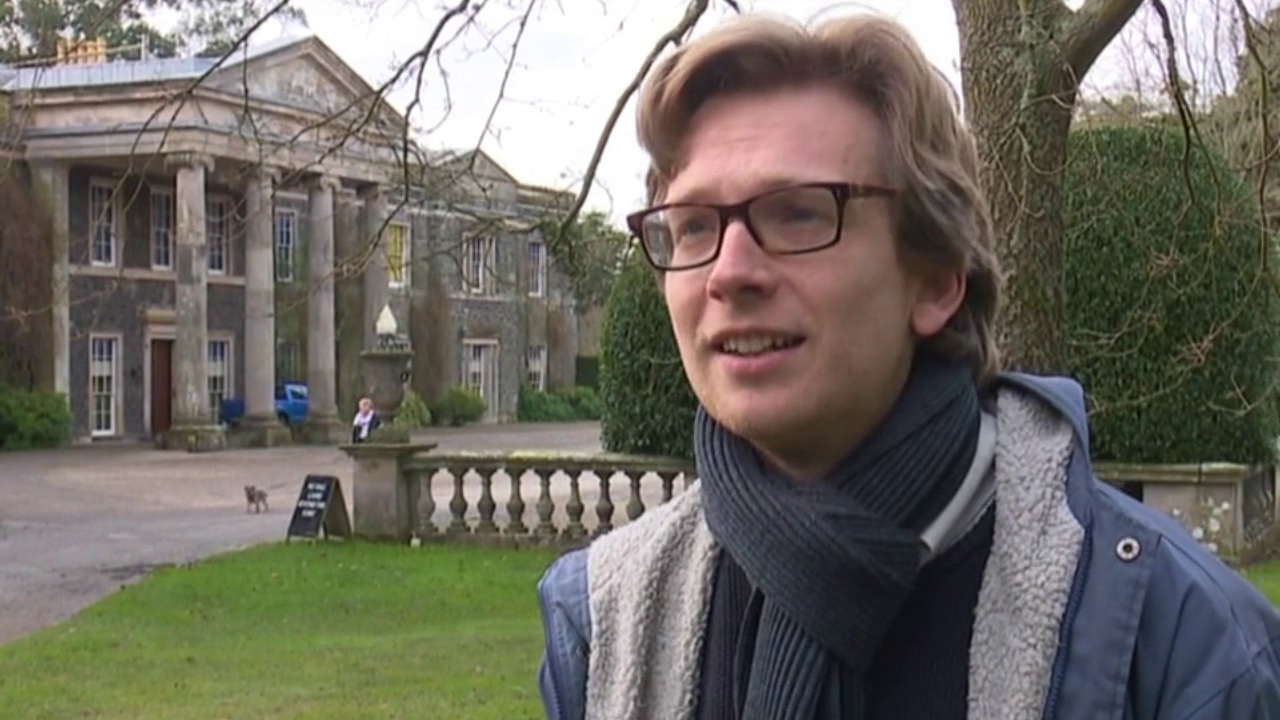 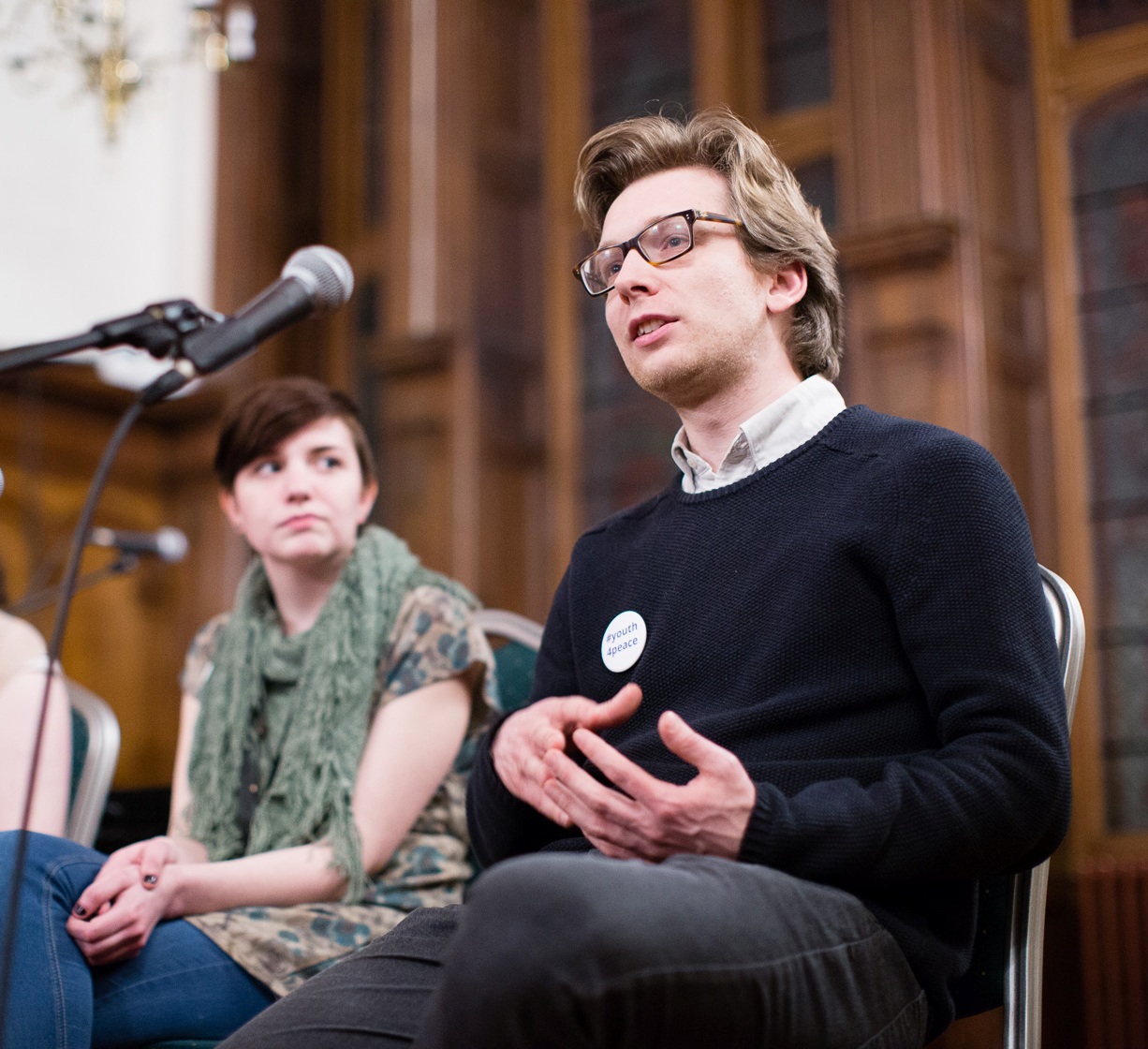 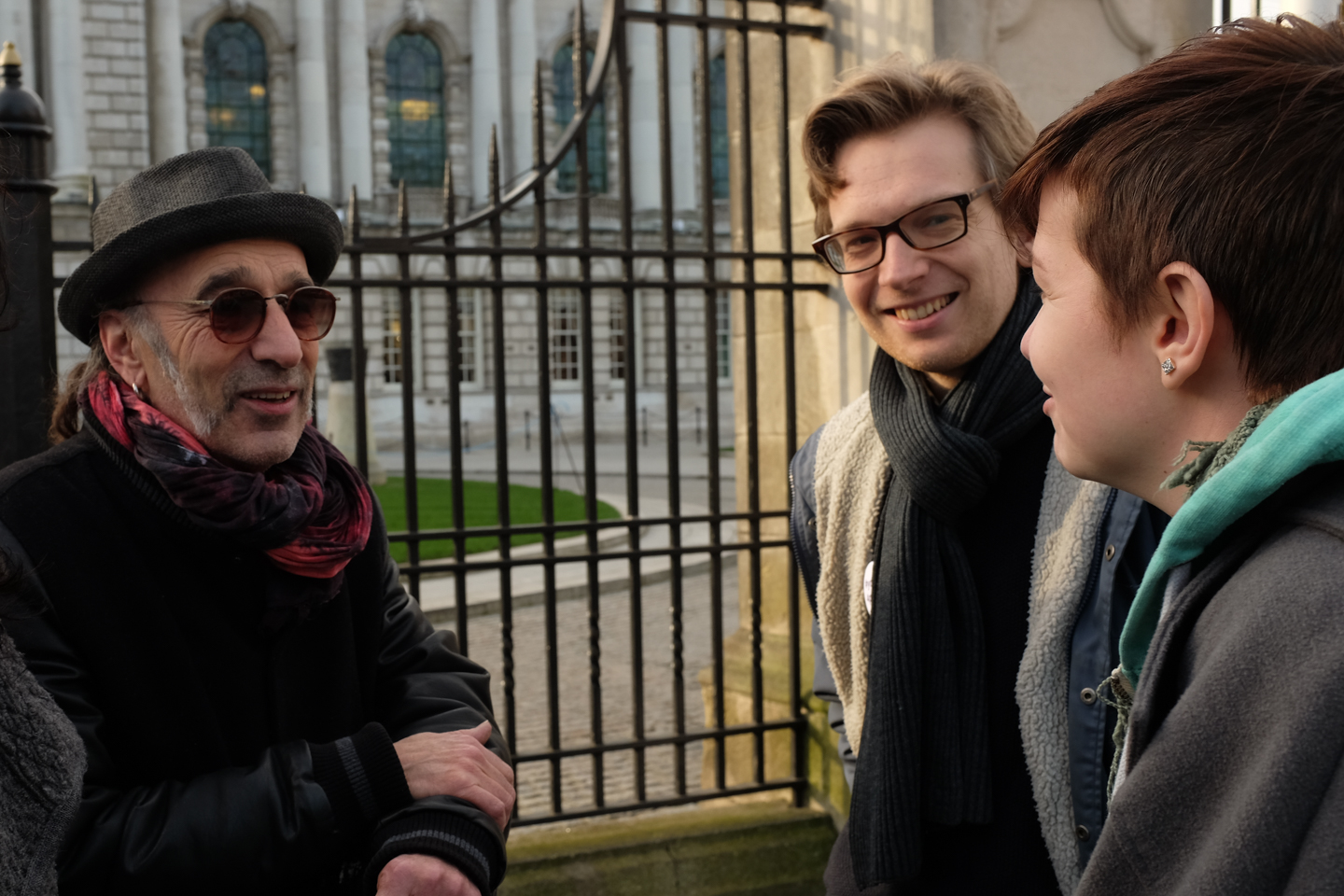 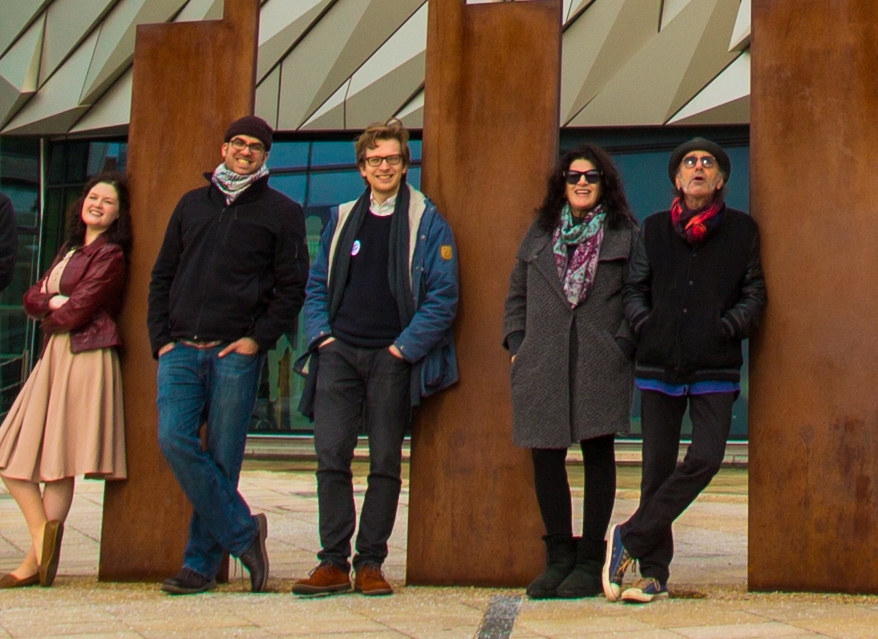 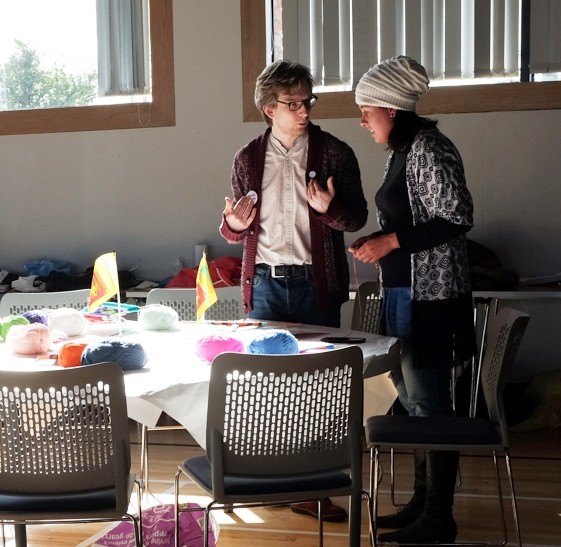