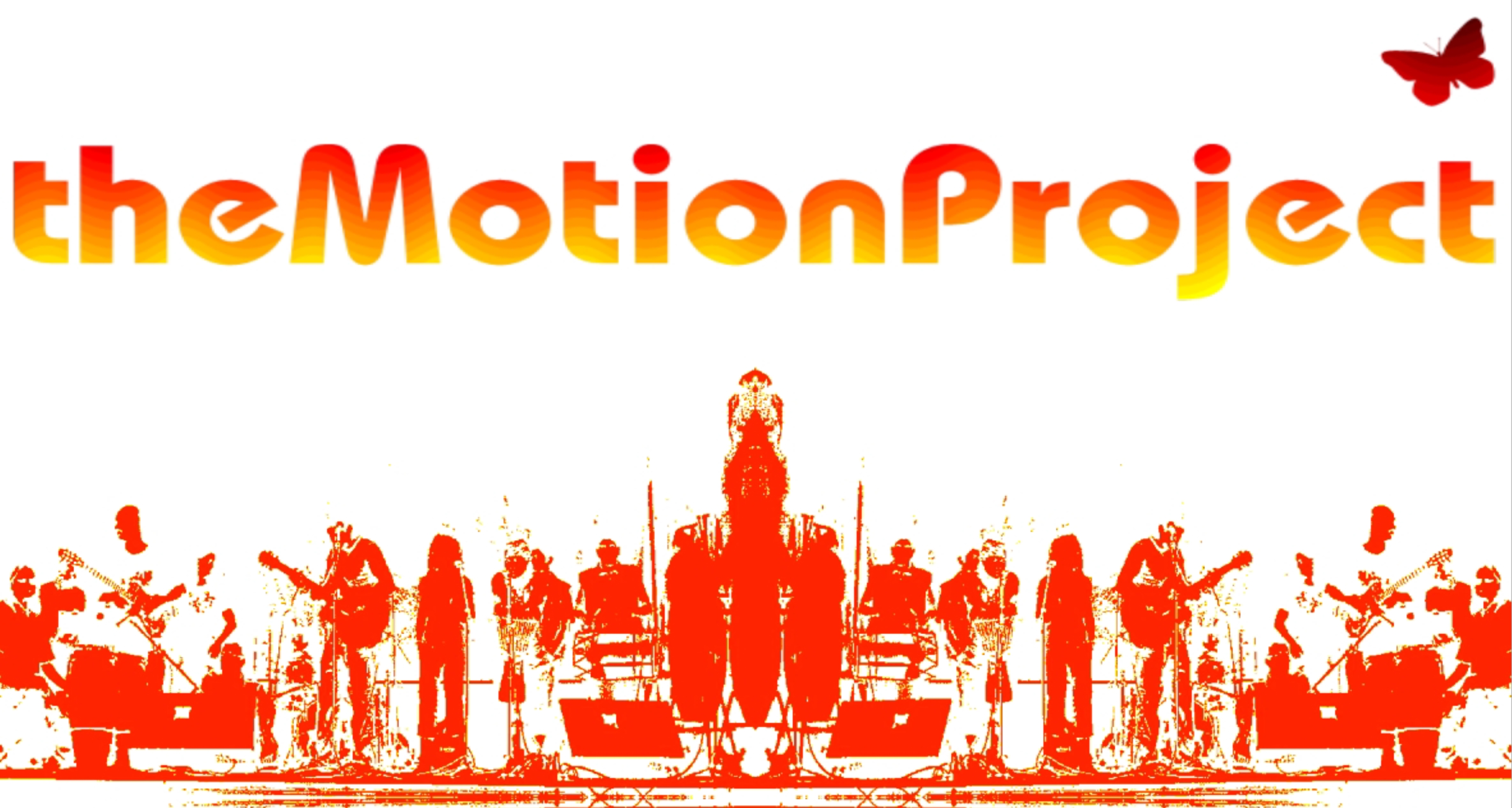 Motion began as a CD project in 2005 in Belfast involving 42 musicians from 12 countries. The project then developed into a touring education programme which ran until 2011 involving 52 musicians from 17 countries. The Motion Project between 2005 - 2011 through the development of the Interactive Music Experience (iME), delivered over 400 workshops with schools, clubs and community groups directly engaging over 12,000 people. A film called "Journey of Equals" released in 2008 documented The Motion Project featuring interviews & stories of some of the Musicians involved.

The Motion Project  "Music from a diverse city" 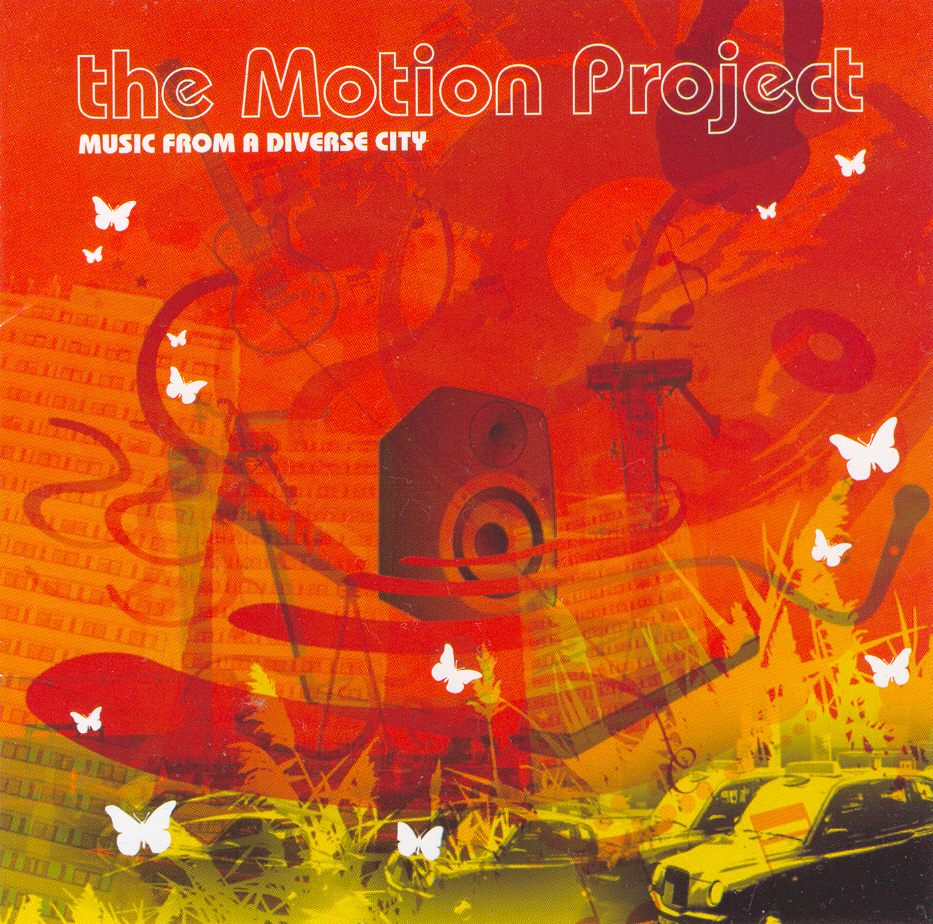