The Politics of Performance 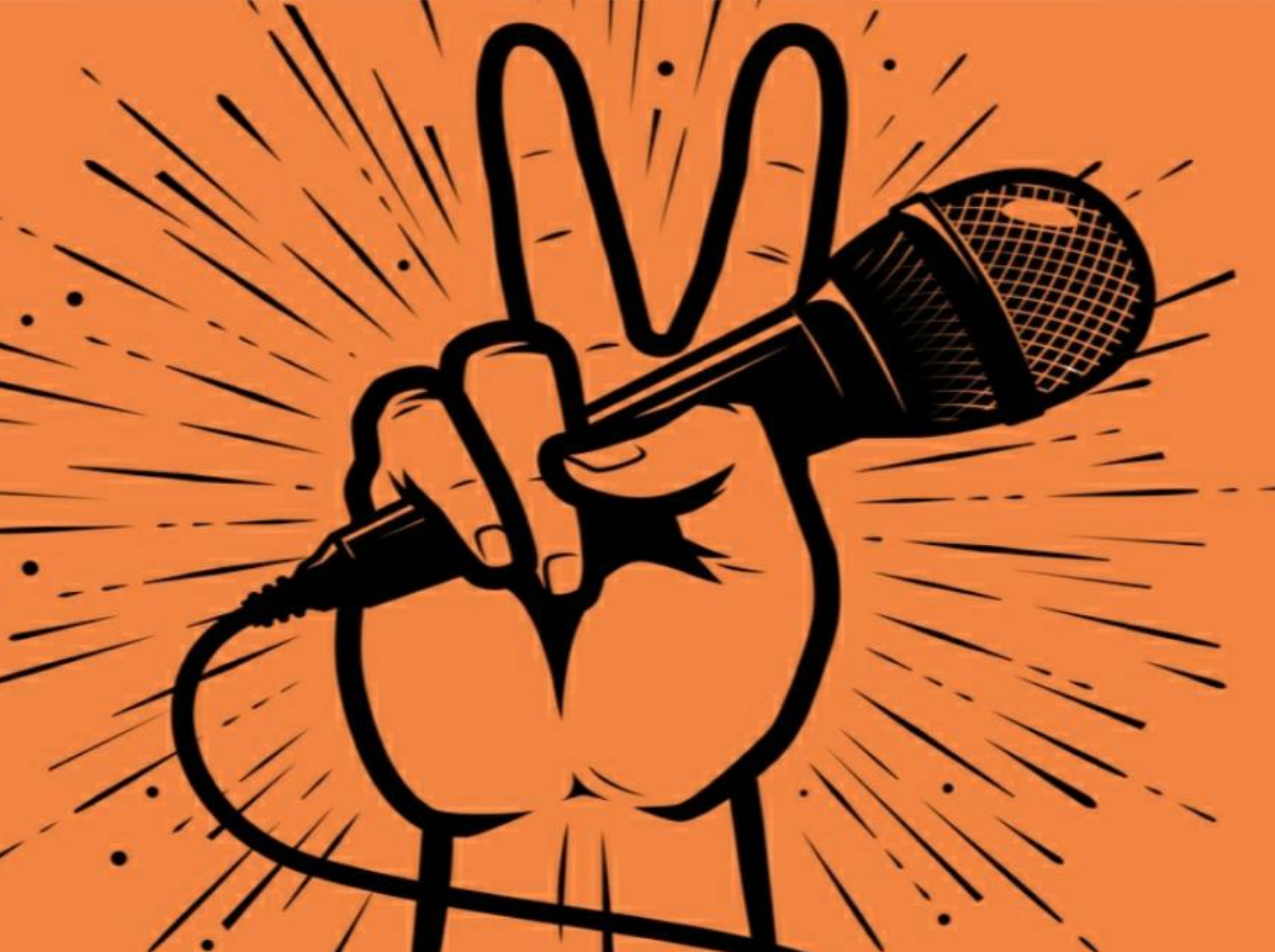 A 10 week module facilitated by special guests with participating students from Northern Ireland and Japan. 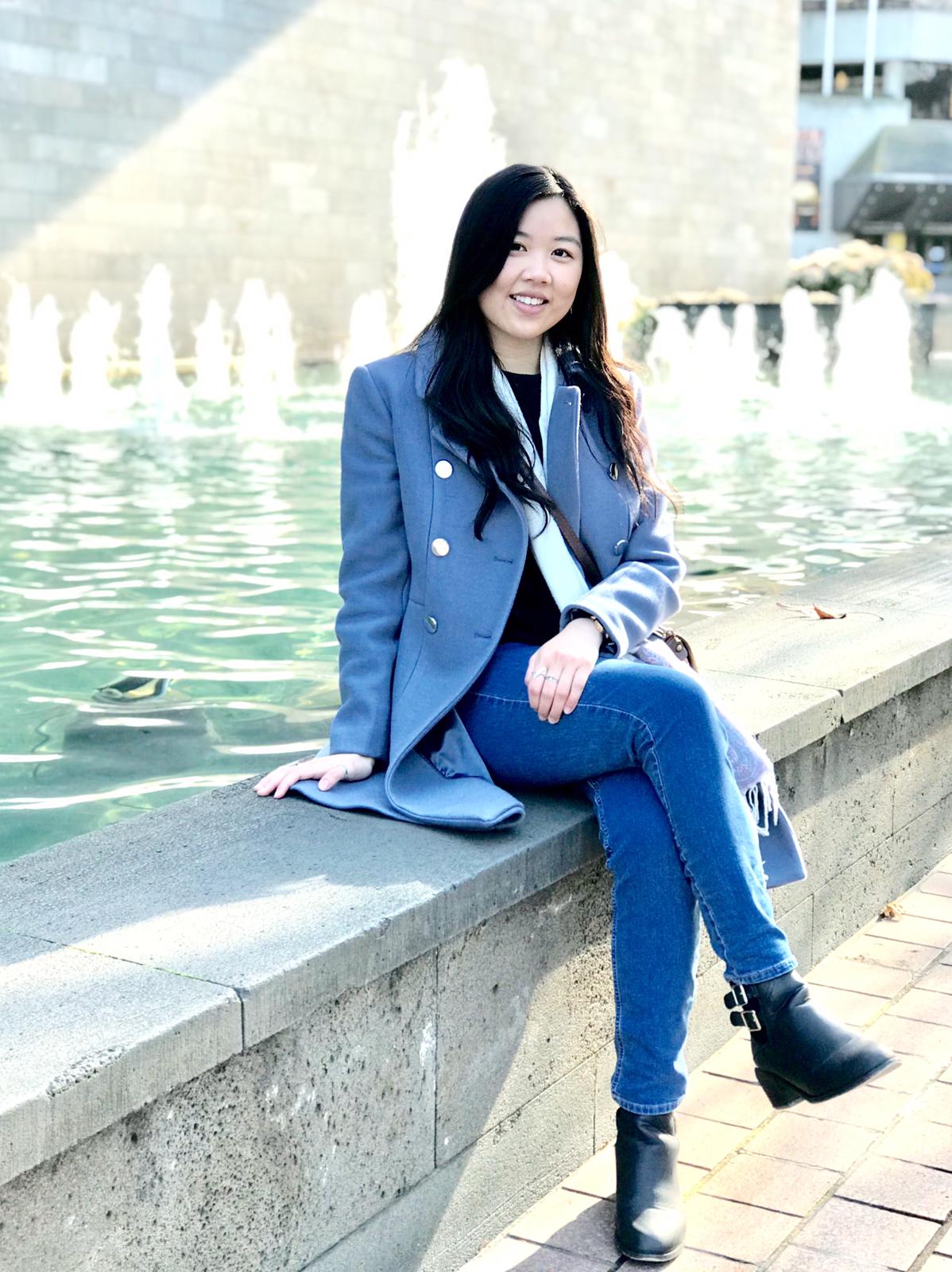 Music Educator at Afghanistan National Institute of Music in Kabul. 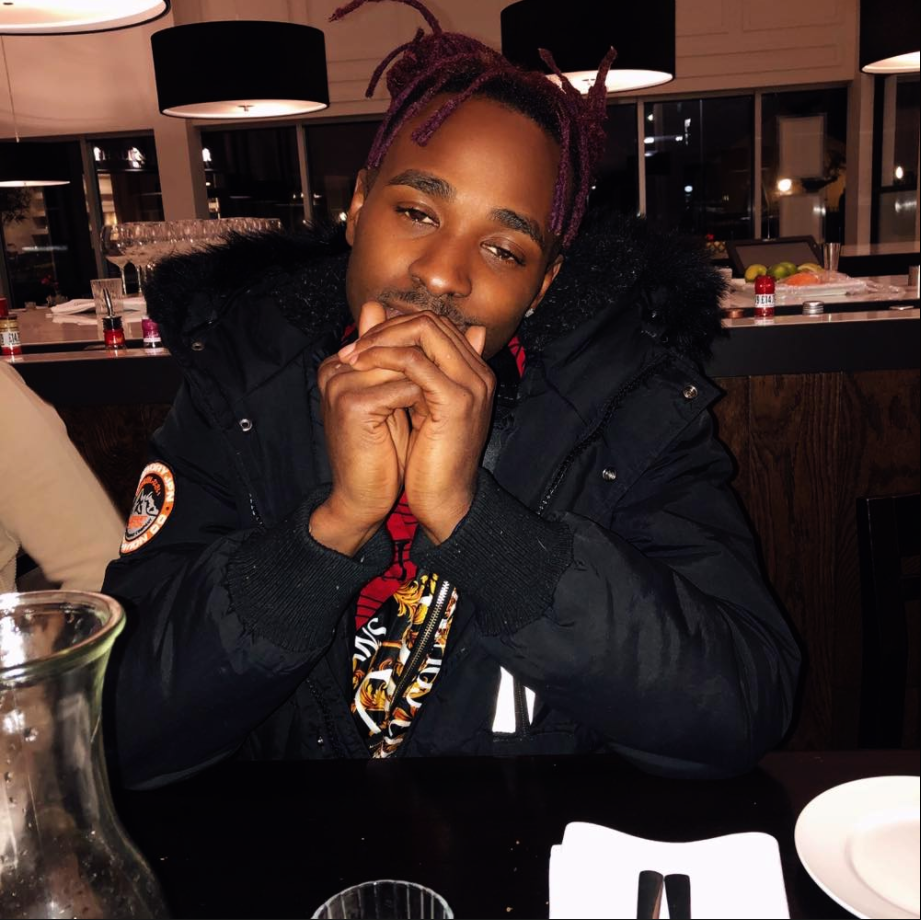 Raphael Frank is an Independent Music Producer who has worked with various artist within the UK Grime/Drill scene. Raphael uses his connections within the music and his musicality to encourage young people to not to give up on leading the life they wish to lead. "I will talk about the role of Grime/Rap/Trap as a voice for young people and music playing a part in Black Lives Matters. If students have the ability to record and play an instrument it would like to record them creating their own 8 - 16 bar loops that can be easily transferred during the session. Any lyrics they may have written, if they already rap/spoken word or if they would like to start." RF

Subject: "They Will Have To Kill Us First: Malian Music in Exile" 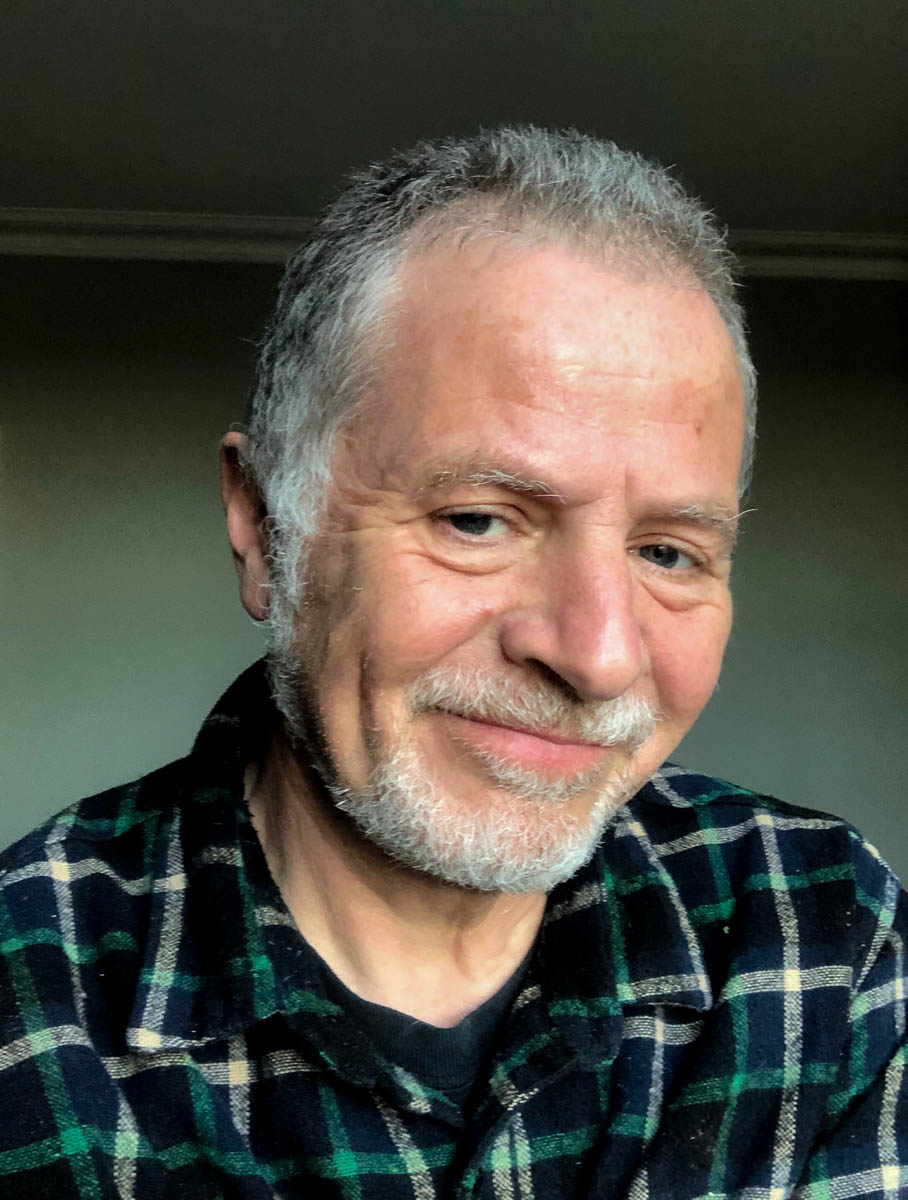 Andy Morgan is a writer and photographer based in Bristol, UK. He worked for 30 years in music with labels like World Circuit and Cooking Vinyl, ending up as manager of Tinariwen. In 2010 he became a full time writer, journalist and photographer specialising in the culture and politics of the Sahara and West Africa. He has contributed articles to The Guardian, The Independent, Songlines and many other publications, and has appeared on BBC TV, BBC Radio, Al Jazeera, CNN amongst others. His first book, Music, Culture and Conflict in Mali (Freemuse Publications), was published in May 2013. He’s currently working on a modern history of the Touareg and the Sahara. 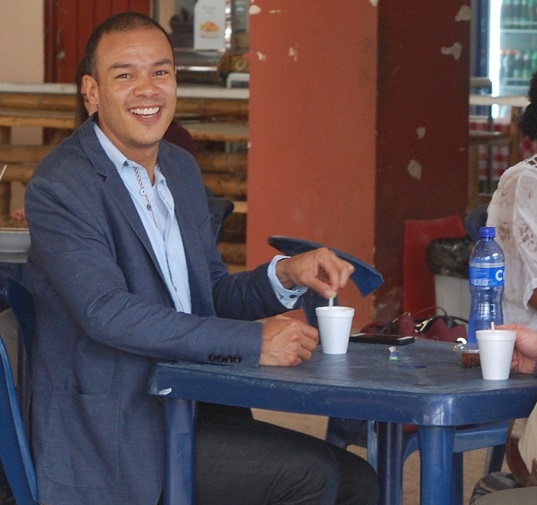 Edwar Calderón is a Postdoctoral Researcher at Universidad EAFIT, on the multidisciplinary GCRF PEAK Urban Project. He is also a co-investigator in the project ¿Cuál es la verdad? (What´s the truth?) De-constructing collective imaginaries of violence and imagining alternative futures with young people in Chocó through music and arts (Changing the Story Large Grant Scheme). Edwar’s research interests lie in urban practices towards more sustainable and equitable human settlements in Latin America. His current research explores theories of spatial justice and production of (informal) space in geographies of conflict.

Subject: "Arts as Empathy and Activism: Refugees and Asylum Seekers" 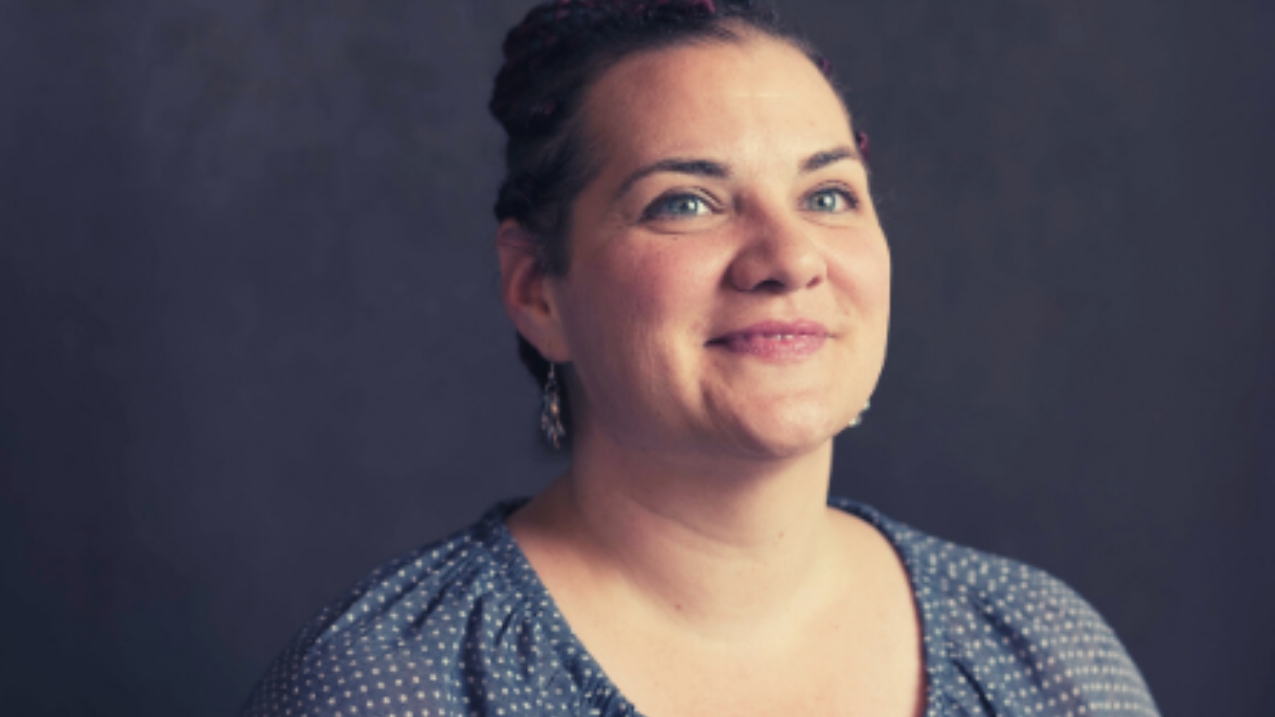 Janelle Junkin, PhD, MT-BC is a professor, researcher, consultant, and music therapist. Her clinical and research centers, globally and nationally, on community music therapy, conflict transformation, and identity development. She founded Orchestral Dialogues: Musicking with Community. She is published in the Journal of Applied Arts & Health and the International Journal of Education & the Arts. Her most recent book chapter was published in Healing Through the Arts for Non Clinical Practitioners, August 2018.

Subject: Made to Parade: "Protestant Marching Bands Playing A Role in a Heathy Mind." 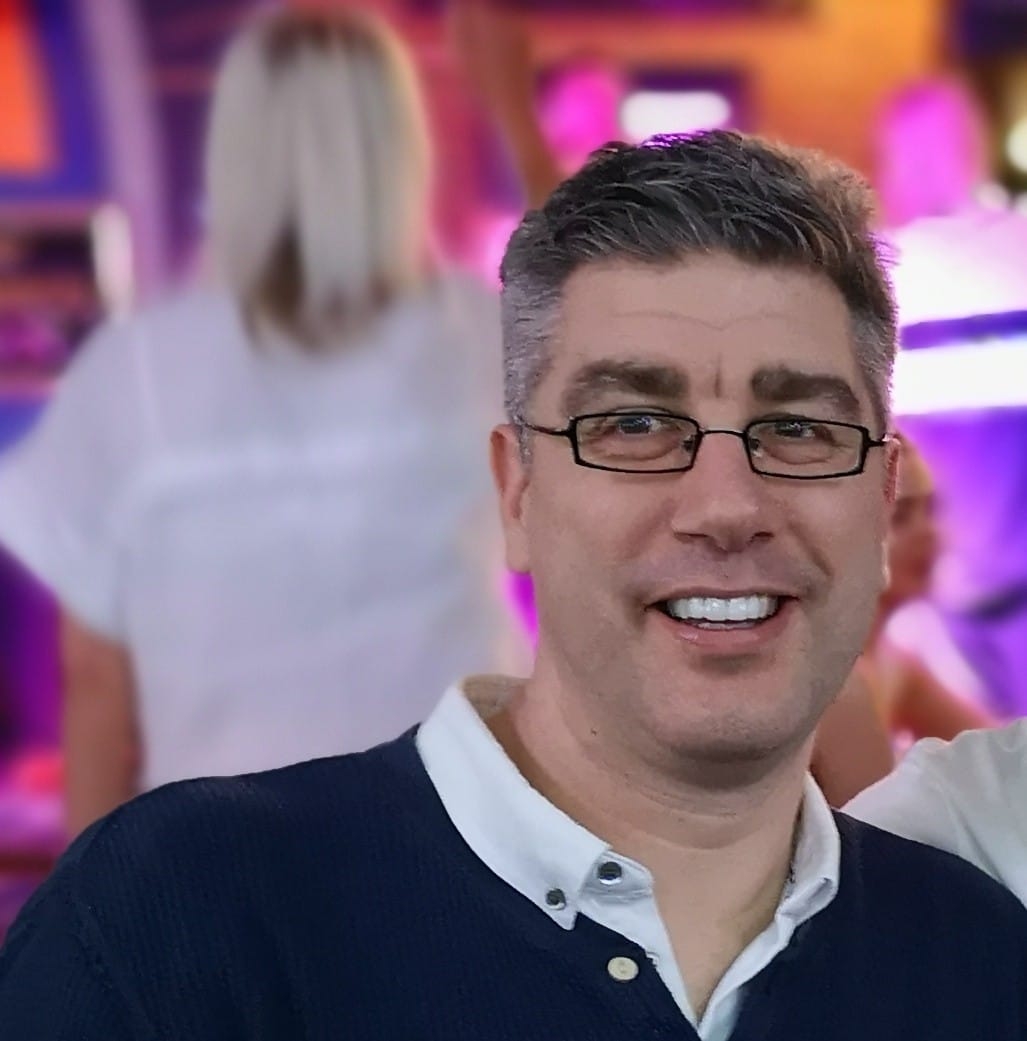 Glenn Millar a Belfast community worker and bandsman. Glenn has been involved with the Marching bands scene reflecting Protestant culture for over 35 years having been a member of Pride of the Raven and Ballymacarrett Defenders Flute Band. Recently Glenn published his book “Made to Parade” Made to Parade is set during 1984 and 1985 when Glenn first joined Pride of the Raven band as a flautist growing up on an interface in East Belfast were Protestant and Catholic territories lines met. Joining a band helped Glenn discover a passion for music, and when music became his passion the troubles lost their grip on his life, there was something else to live for and in the flute he found a friend that would never let him down. 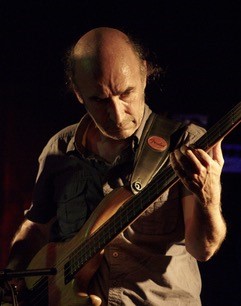 Mark Smulian is a gold and platinum music producer, composer, performer and educator and has been working in the music industry for over 40 years. Since 1995 Mark has also been working with music in the field of social cohesion and peace building. In 1998 Mark co-founded WhiteFlag the first Palestinian Israeli band in the world. Mark sits on the advisory board of Heartbeat Jerusalem, an NGO that brings young Palestinian and Israeli youth together through music. In 2017 Mark began an ongoing relationship with Beyond Skin of Northern Ireland. In 2018 Mark released his App, MindHarp that allows anyone to engage with musical sound.