Gilly Campbell, Head of Community Arts & Education, Arts Council of Northern Ireland, “The Arts Council of Northern Ireland is proud to support Beyond Skin with this wonderful international collaboration project, thanks to National Lottery players. We know that music and the arts bring people and communities closer together and I’d like to congratulate Darren at Beyond Skin and everyone involved and look forward to seeing the music videos created by these impressive young musicians very soon.”
The first of the videos was released as part of the One World Festival Northern Ireland 17th October and 18th October for Share Music Day Japan TV and Youtube broadcast managed by Min-On Music Concert Association & Min-On Music Research Institute 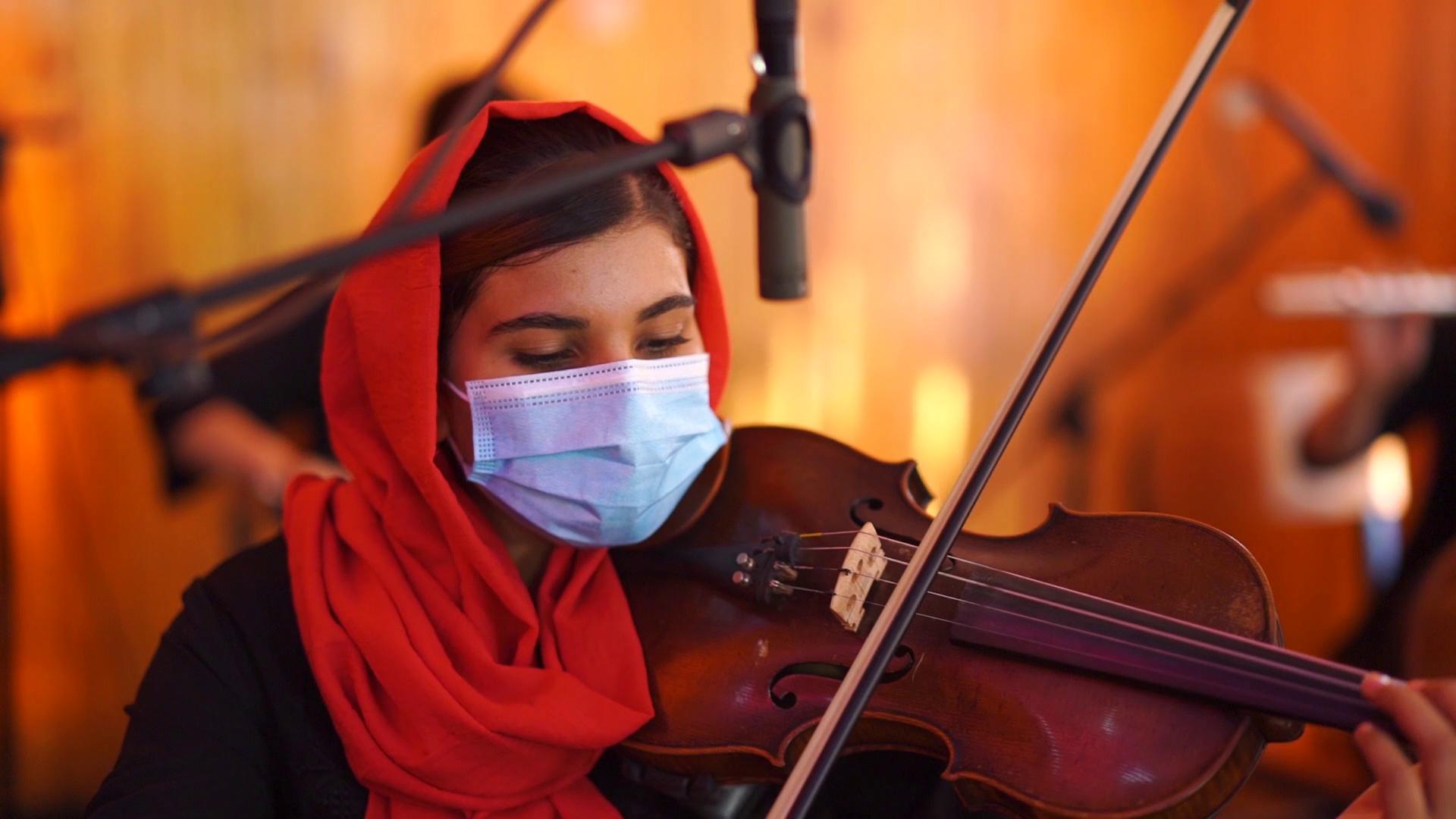 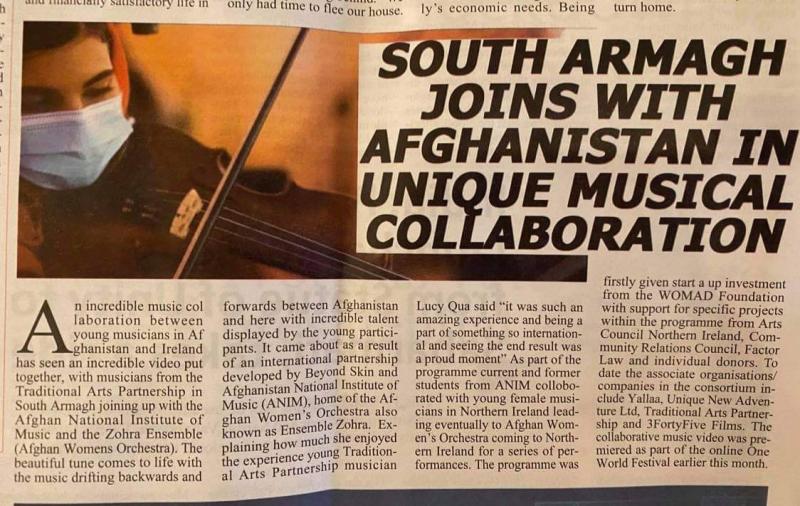 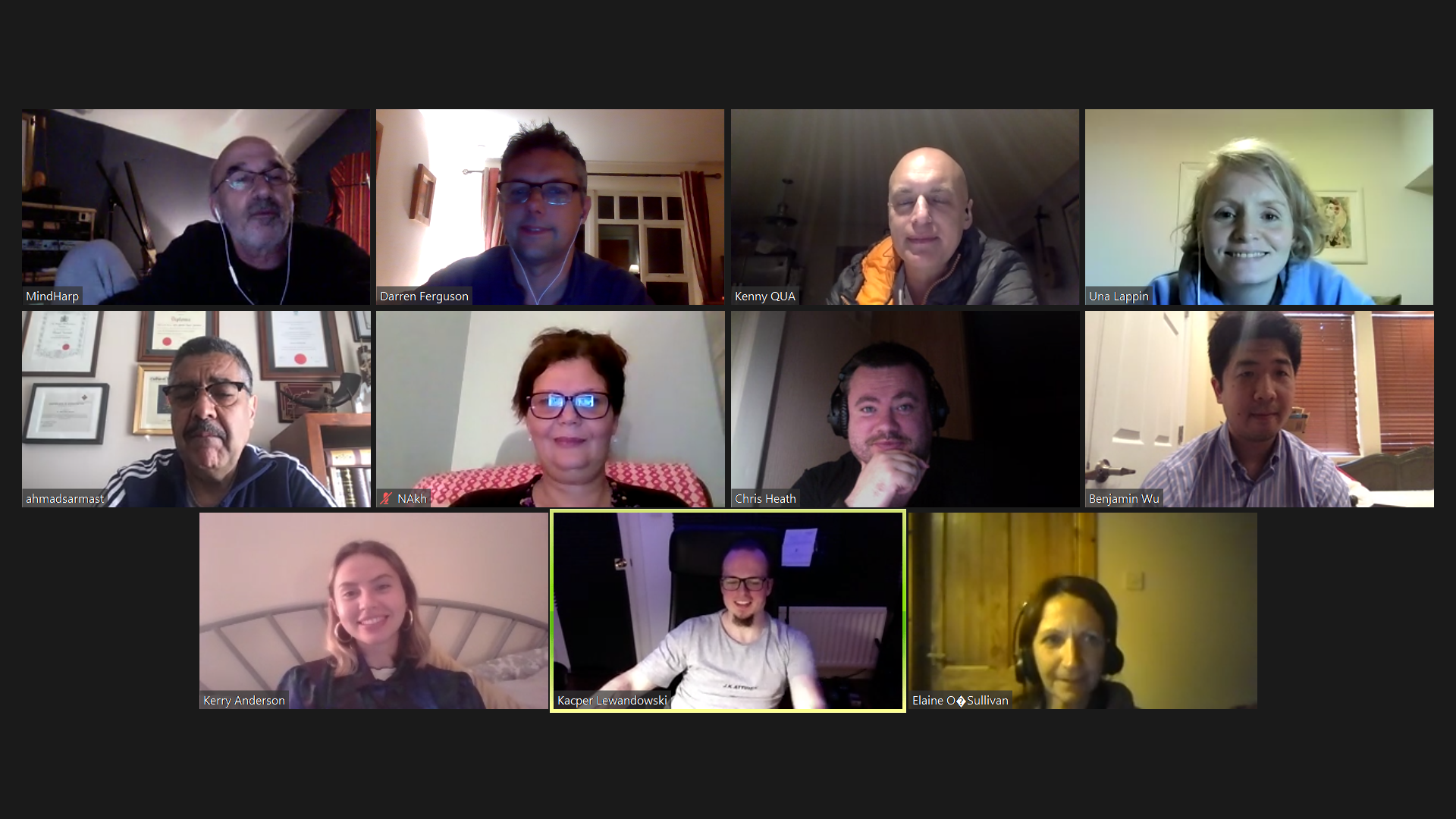 Share Music Day 18th October is managed by Min-On Music Concert Association Japan. The idea was inspired from Beyond Skin’s Make Music Day UK production on Music Day 21st June 2020. Beyond Skin are currently working with the Min-On Research Music Institute on a collaborative music project with schools in Japan and Northern Ireland. The project was born out of an investment from the Anne O’Donoghue Award administered by the Arts Council Northern Ireland.
https://institute.min-on.org 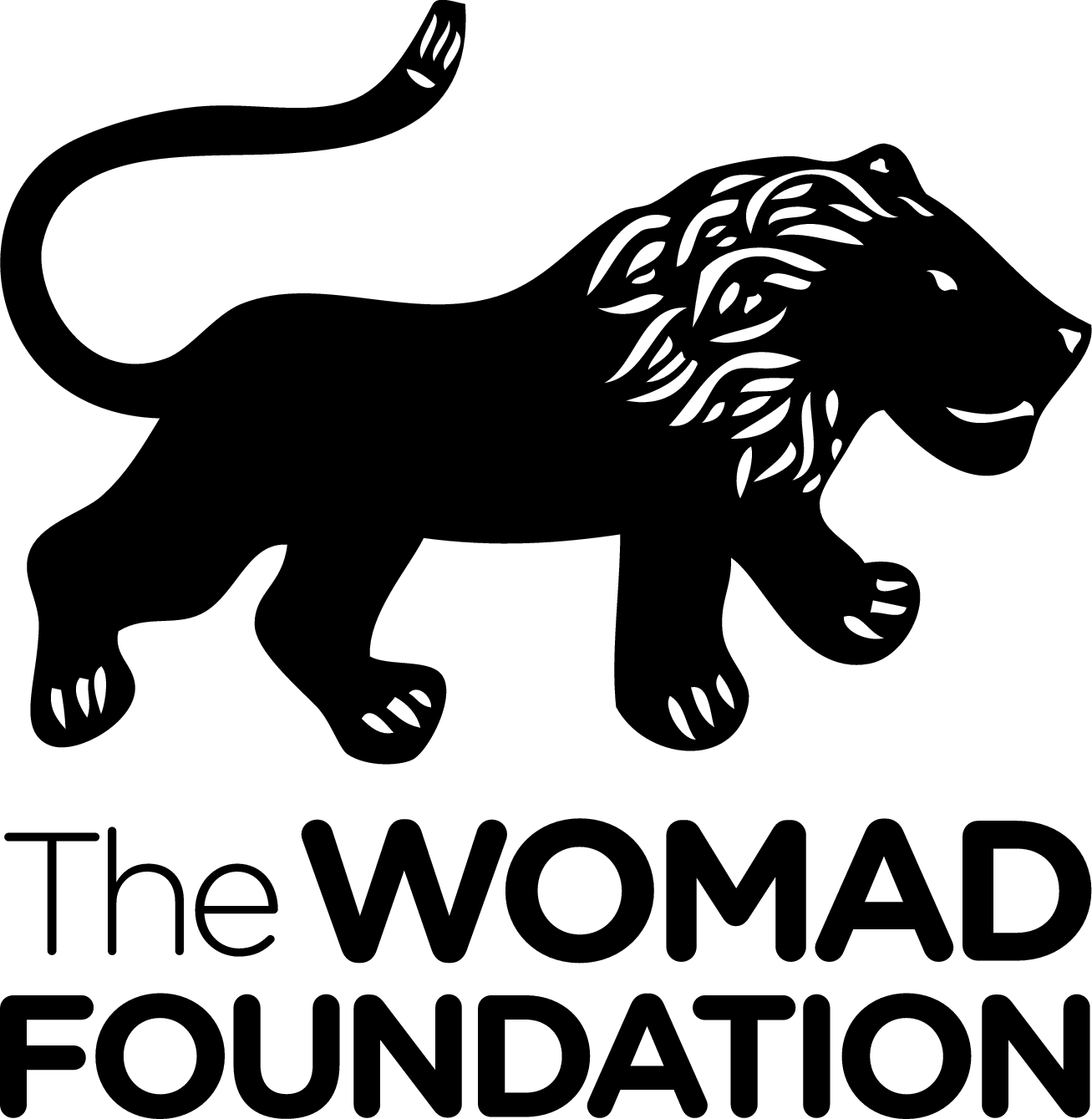 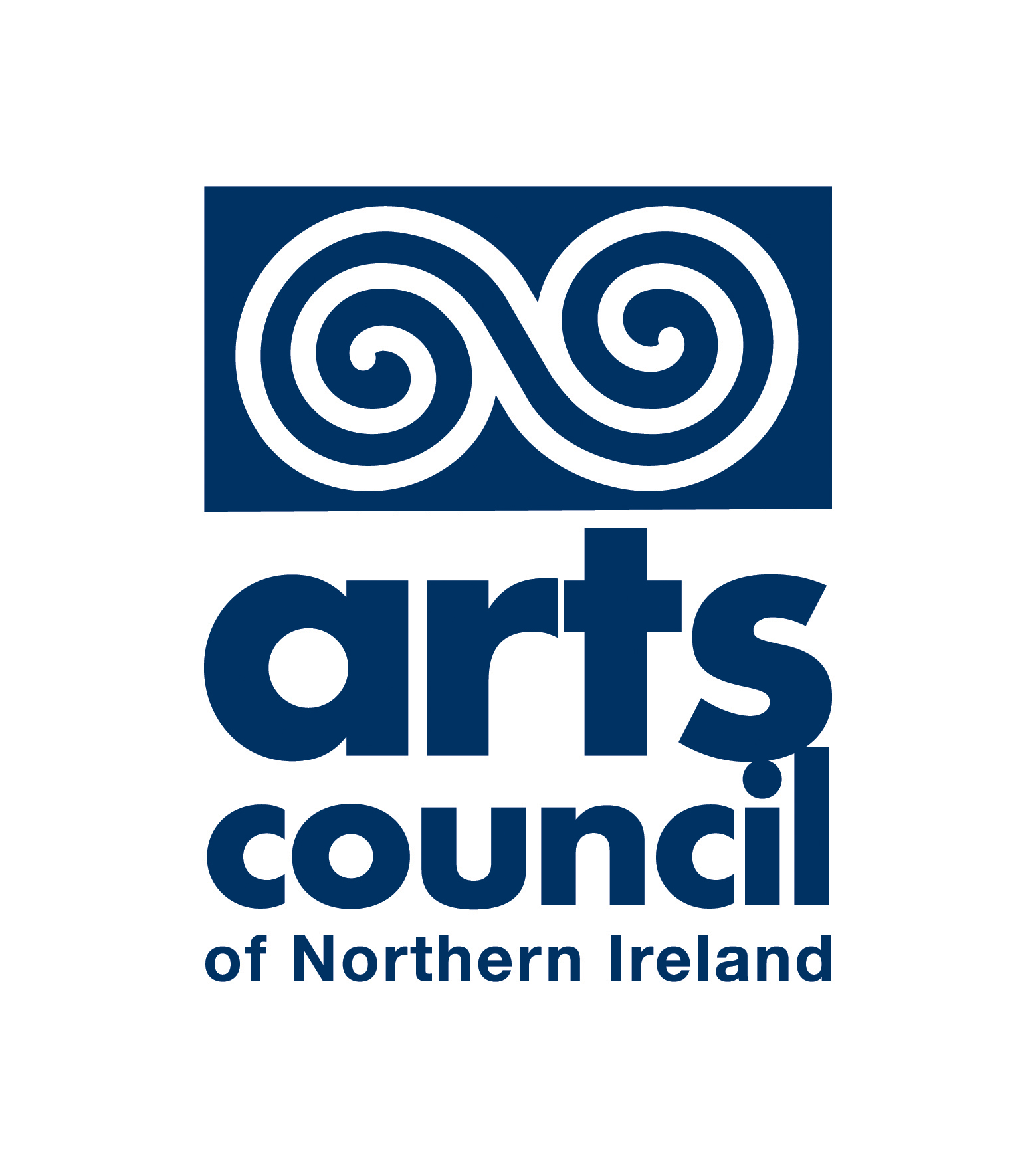 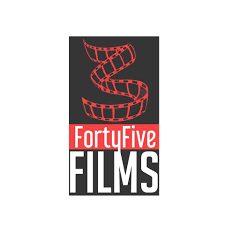 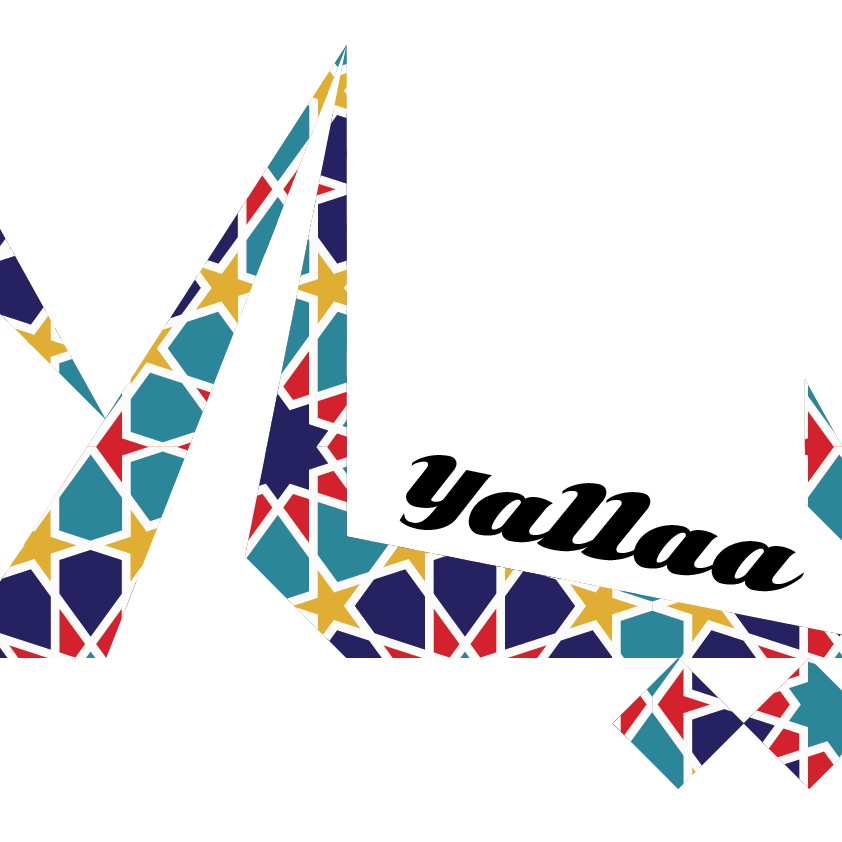