“‘I wanted to do something beautiful and pure’” - Stuart Bailie 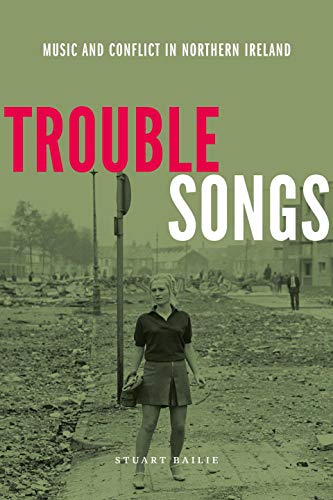 The story of music and conflict in Northern Ireland since 1968. Trouble Songs is related by Bono, Christy Moore, the Undertones, Stiff Little Fingers, Orbital, Kevin Rowland, Terri Hooley, the Rubberbandits and the Miami Showband survivors. Musicians from punk, folk, rave and rock have responded to violence, bigotry and shocking events. The soundtrack includes remarkable work by John Lennon, Paul McCartney, Sinead O’Connor, the Pogues, the Cranberries and Elvis Costello. Stuart Bailie, a Belfast-based music journalist and broadcaster, has spoken to over 60 participants and reveals many untold histories. Trouble Songs is an alternative hearing of the conflict, a testament to music’s value as a persuader, agitator and peacemaker. 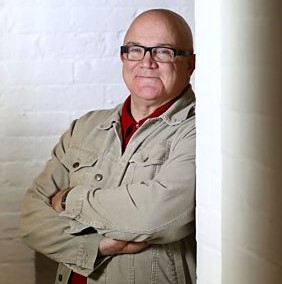 Stuart Bailie is a music writer and broadcaster, based in Belfast. He has been a music industry professional for over 30 years, writing for NME, Mojo, Uncut, Q, Vox, The Times, The Irish Times, Classic Rock and Hot Press. He wrote the authorised story of Thin Lizzy, The Ballad of the Thin Man, in 1997. He has written TV and radio documentaries on U2, Elvis Costello, Glen Campbell and Thin Lizzy. He wrote and narrated a BBC TV history of music from Northern Ireland, So Hard to Beat, in 2007. He is a co-founder the Oh Yeah Music Centre in Belfast and was its CEO from 2008-16. In 2020 he launch Dig With It magazine. 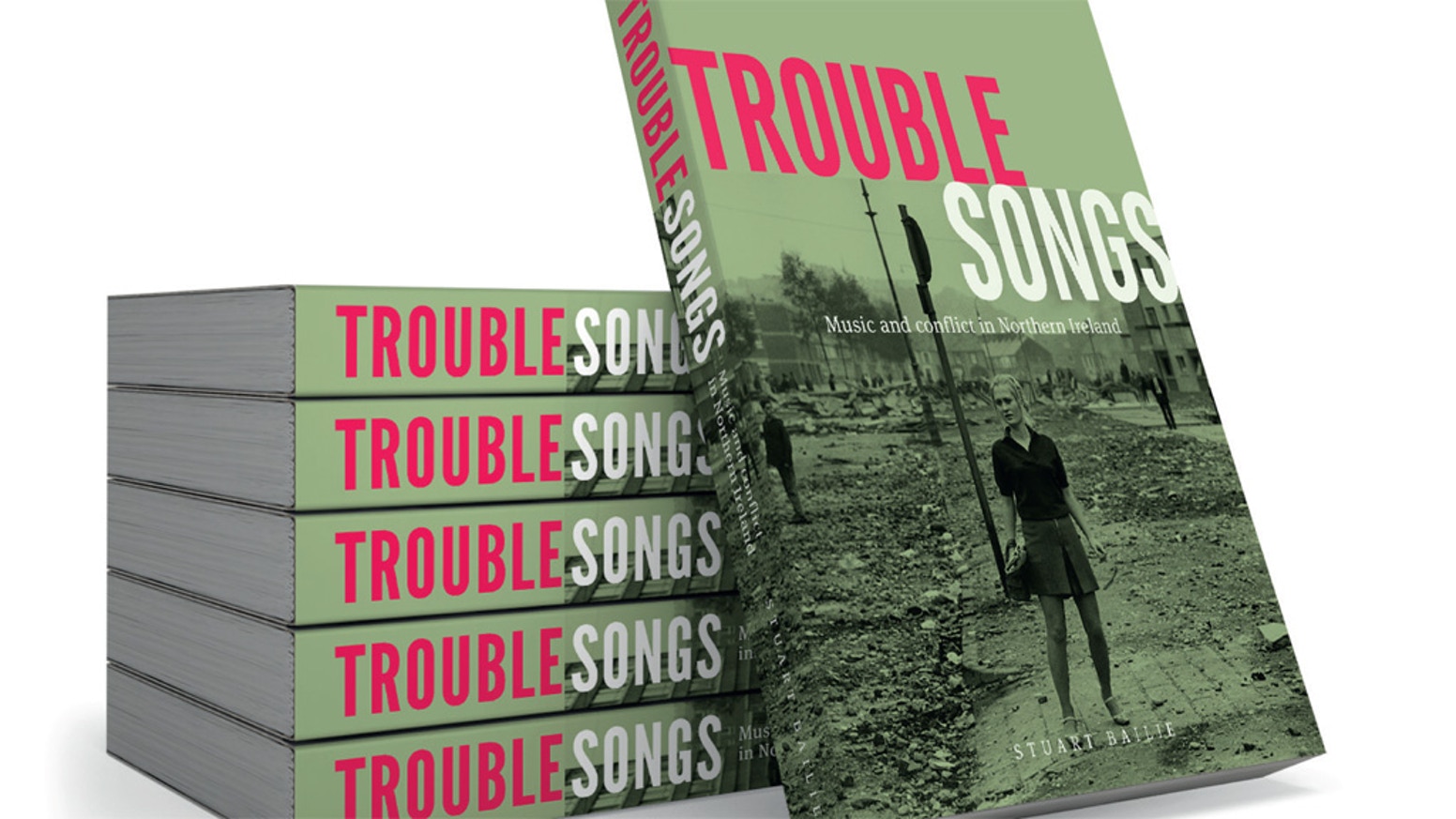