Strand Arts Centre and Beyond Skin present an original piece of work co-created online across multiple countries, cultures and locations.

"You must like me (to dust return)" is a song written and performed by Kieron Black featuring musicians in Belfast, Choma in Zambia and Colombo, the capital of Sri Lanka.

Funded by the Arts Council of Northern Ireland, this music project has been led and developed by Kieron Black and Ziyi Zheng – a musician from Boading City, China studying an MA in Arts Management at Queen’s University and also on placement with Beyond Skin. The music collaboration idea developed out of a Year of the Ox Chinese Culture PeaceIV project where Kieron and Ziyi met. The other musicians involved are connected through Beyond Skin’s intercultural and international programmes. 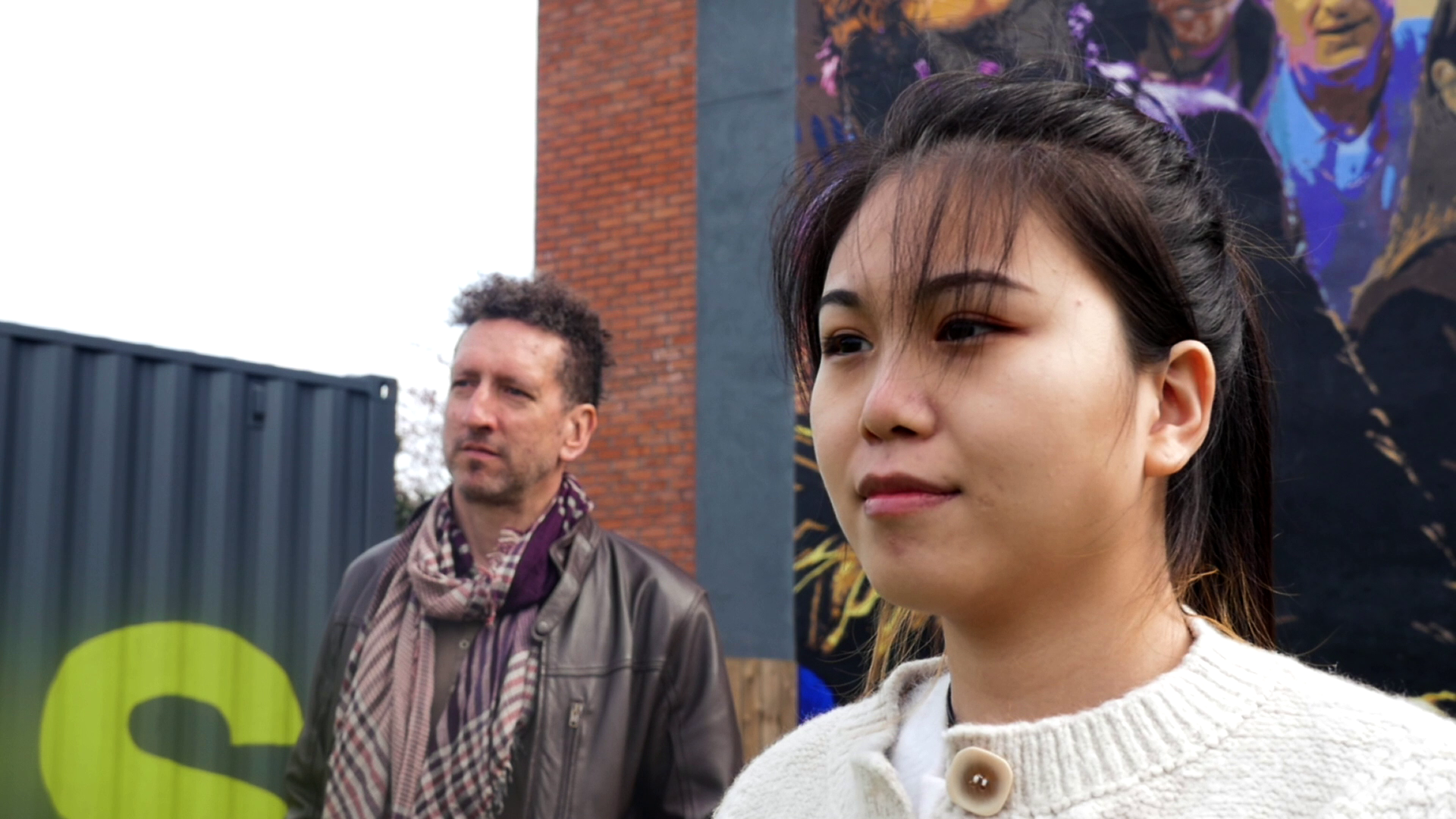 The process of producing the collaboration started with Kieron recording a demo of the song and a friend scoring it. Through whatsapp the song was sent to Beyond Skin partners in Zambia and Sri Lanka who identified the musicians that would be involved. The next stage involved musicians sending videos and recordings of them playing and improvising over his song. After recording some visuals at the Strand Arts Centre, Kieron and Ziyi went into Start Together Studios. The music production process was a new experience from Ziyi who admittedly was very nervous about singing on the song. It was in the studio at the end of the session that Ziyi let go with her voice – and what a voice!  There was a debate if Ziyi should sing the entire song and if that would be in English or Chinese. The final version decision would be both Kieron’s voice in English with additional vocals from Nchimunya Philipa Mweemba in Zambia and for Ziyi to sing a verse translated into Cantonese Chinese and on the chorus with Kieron in English.

Niall Dornan at Start Together edited the music video and Chris Heath at 3FortyFive films produced the documentary – a team effort and everyone involved are delighted with the finished product. 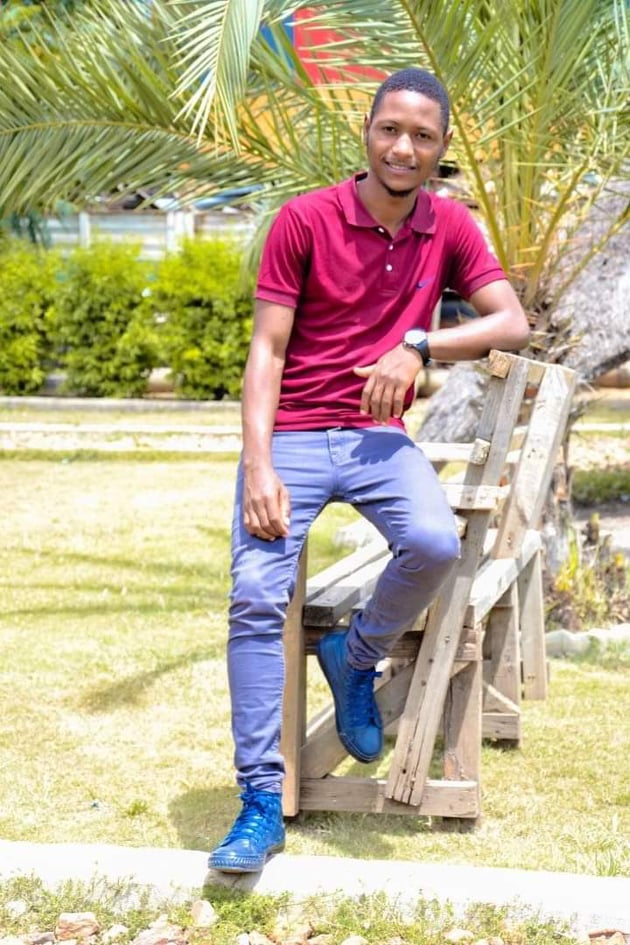 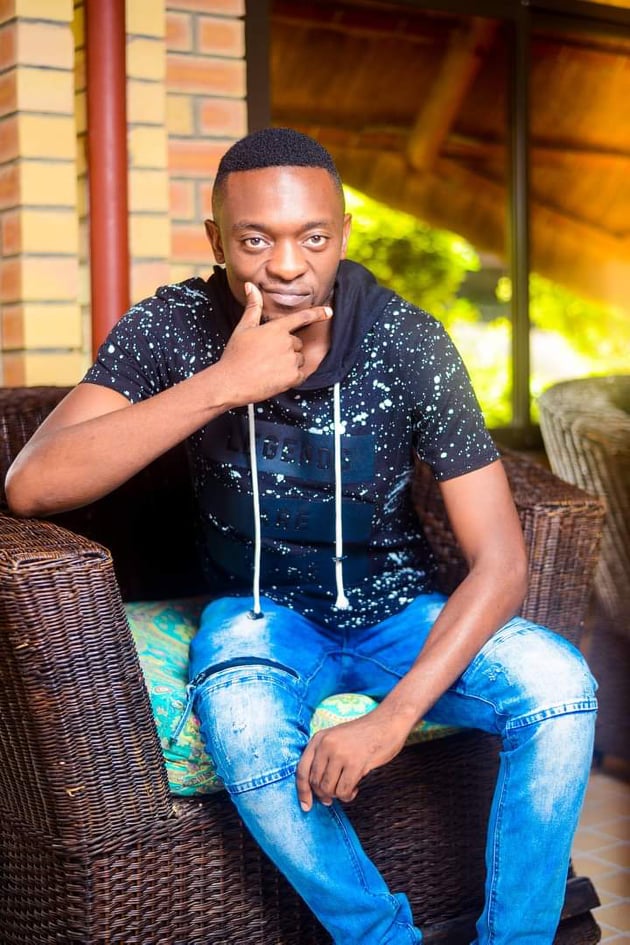 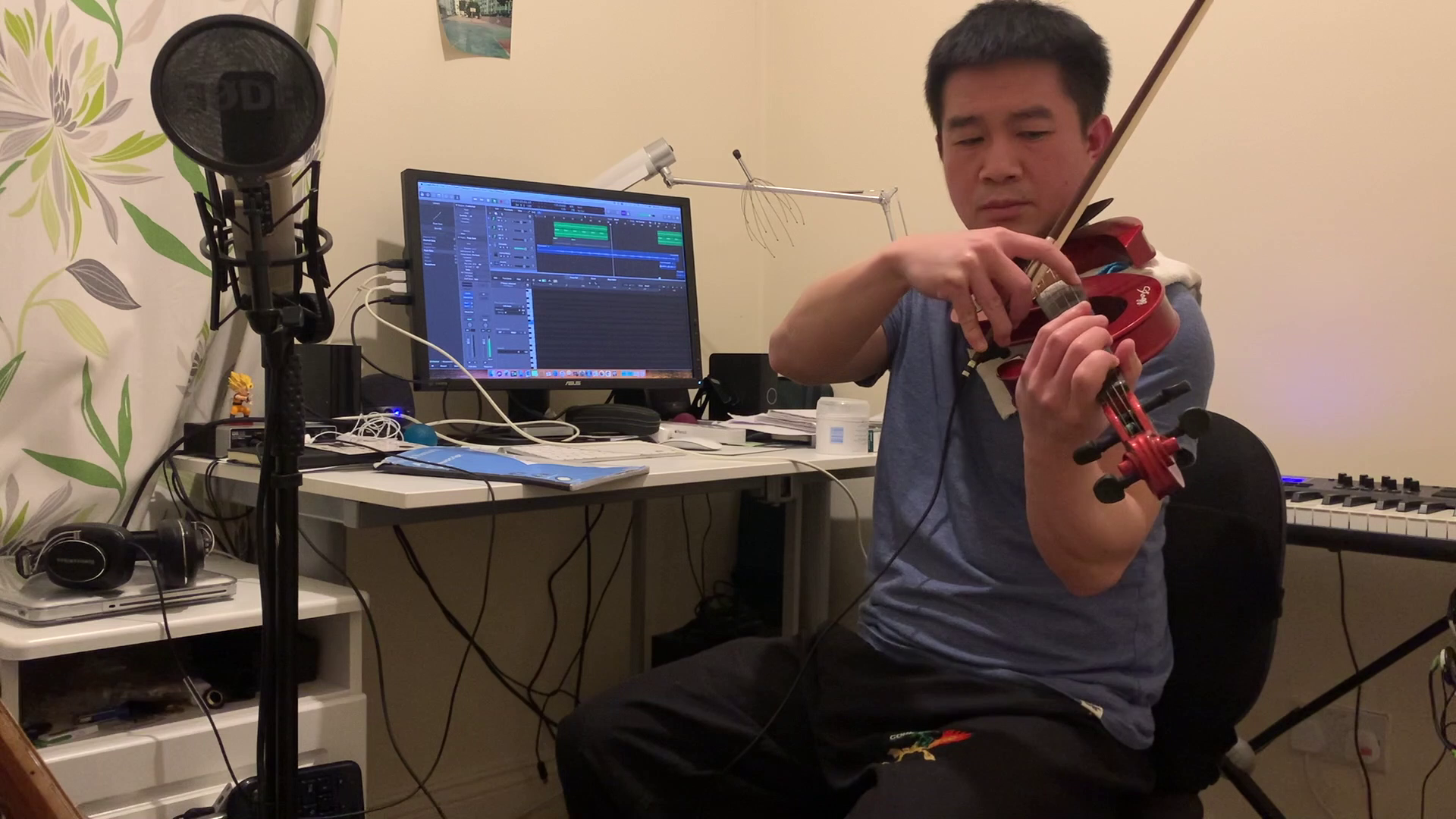 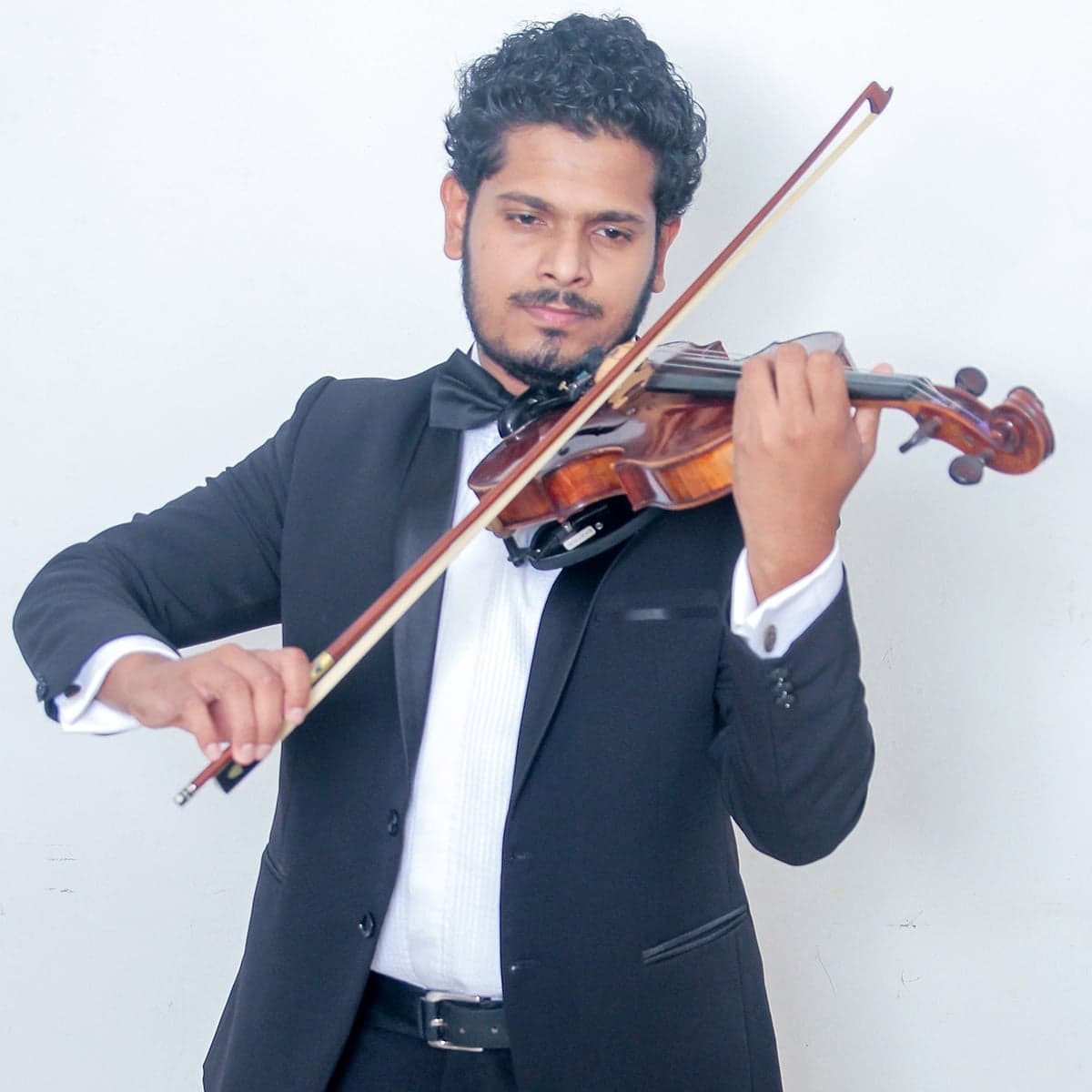 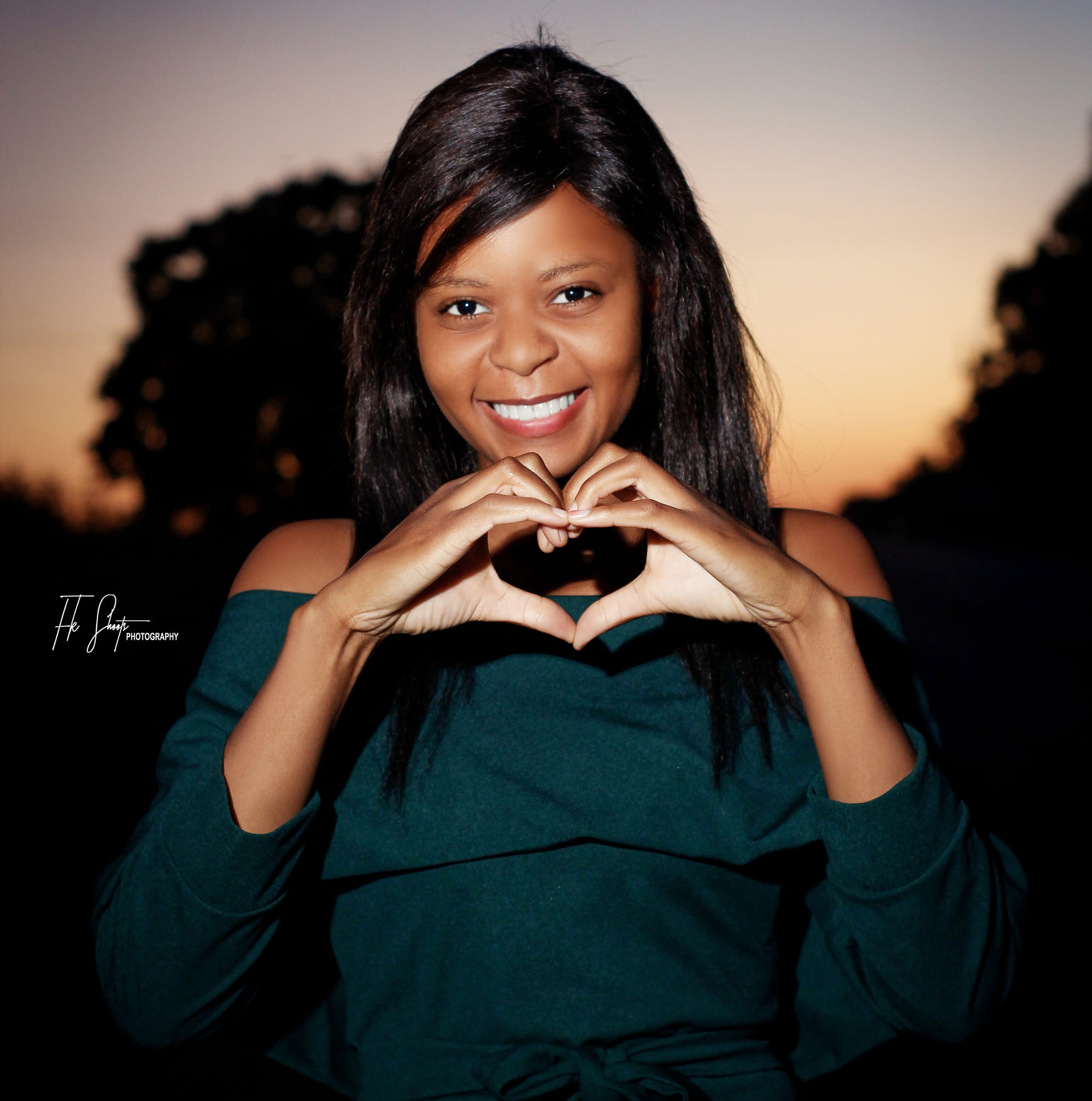 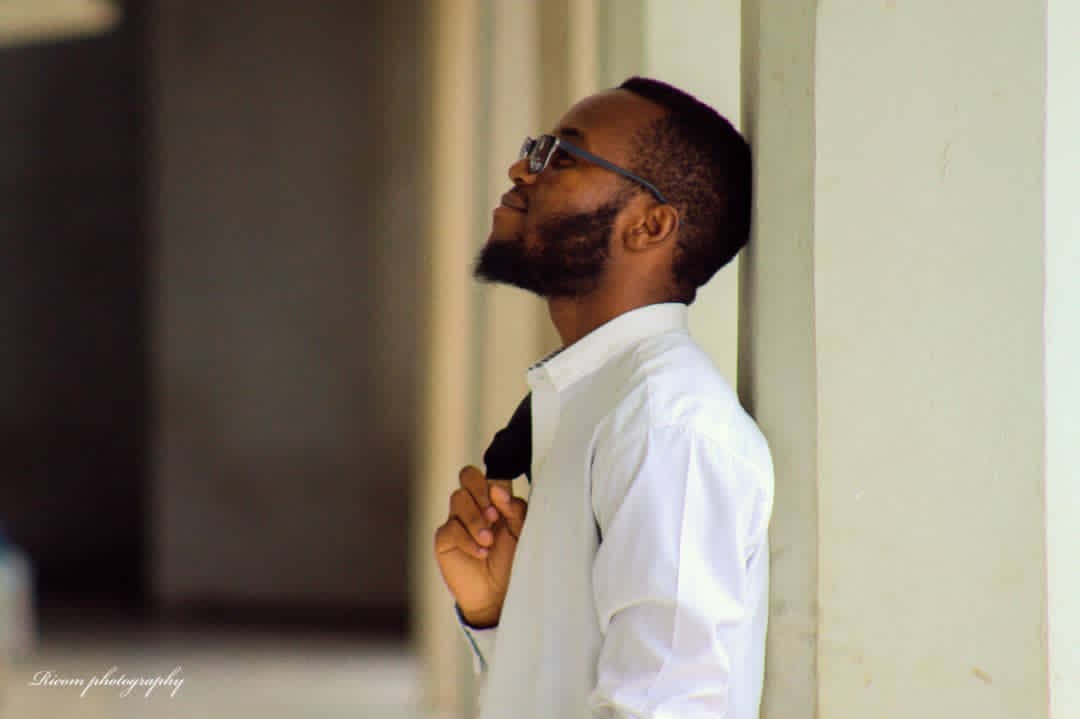 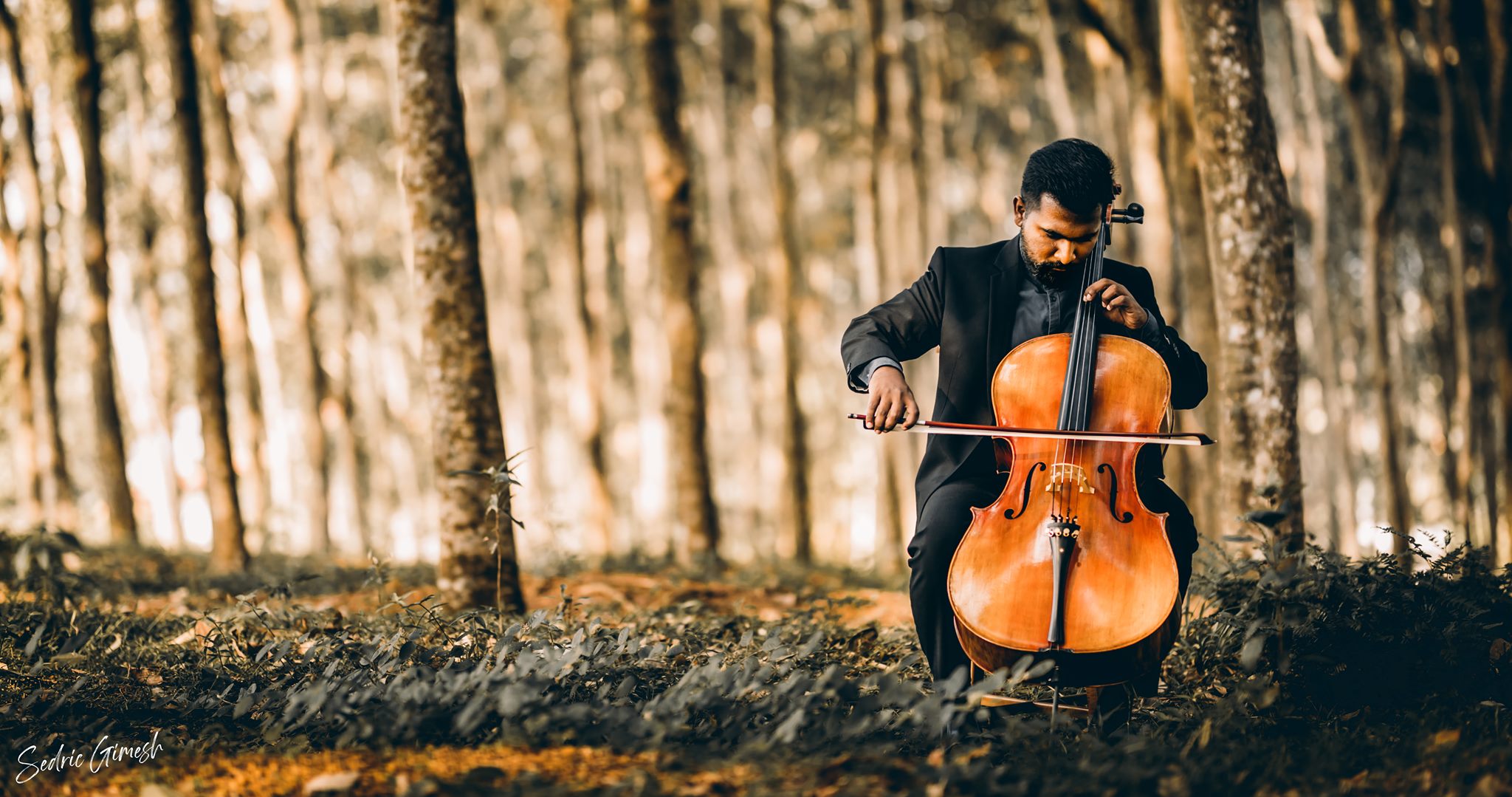 Thank you to Pamela & Sipho (Zambia) and Srimal (Sri Lanka) 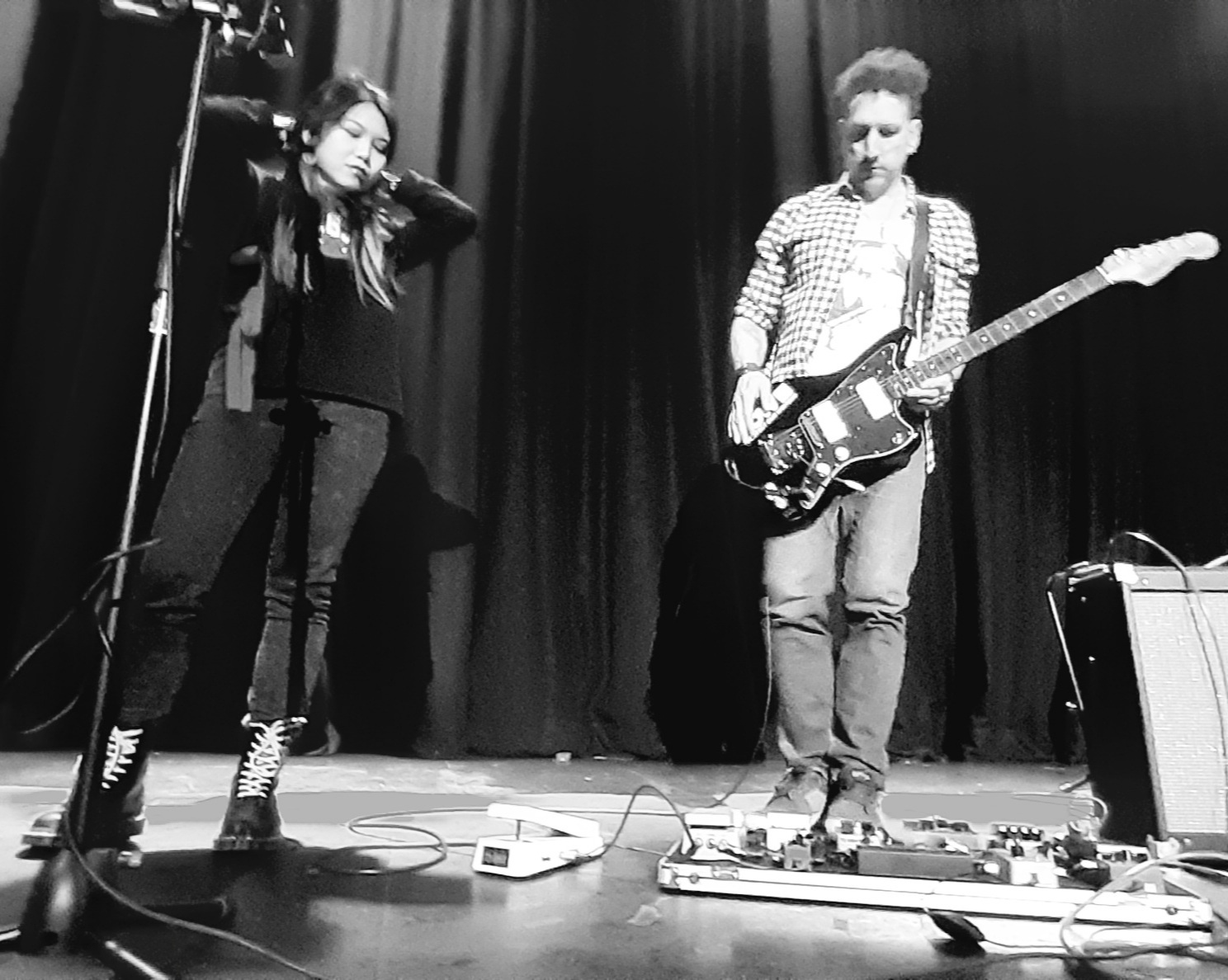 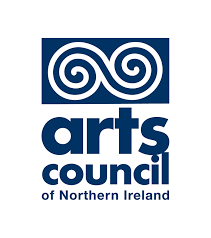 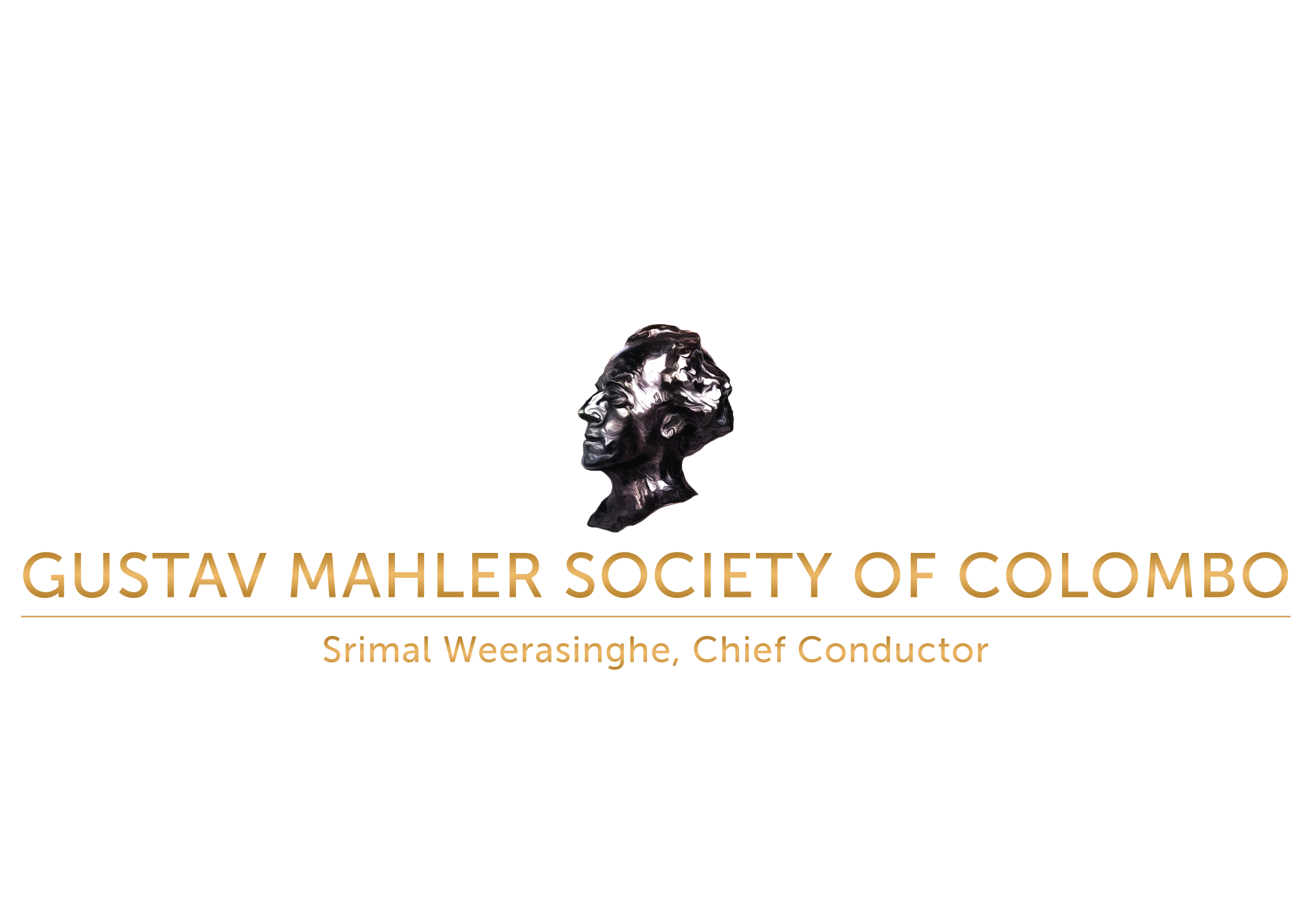 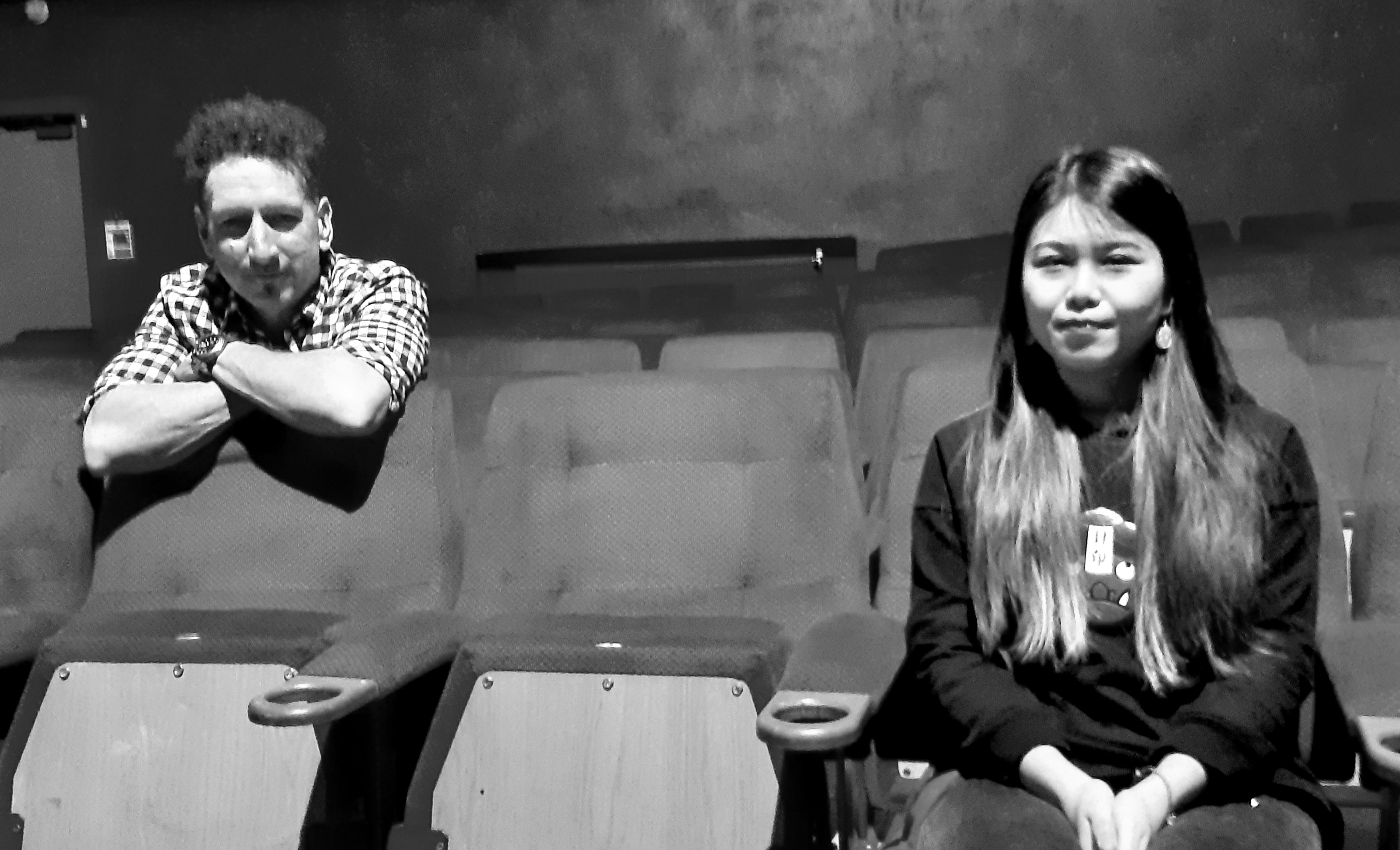 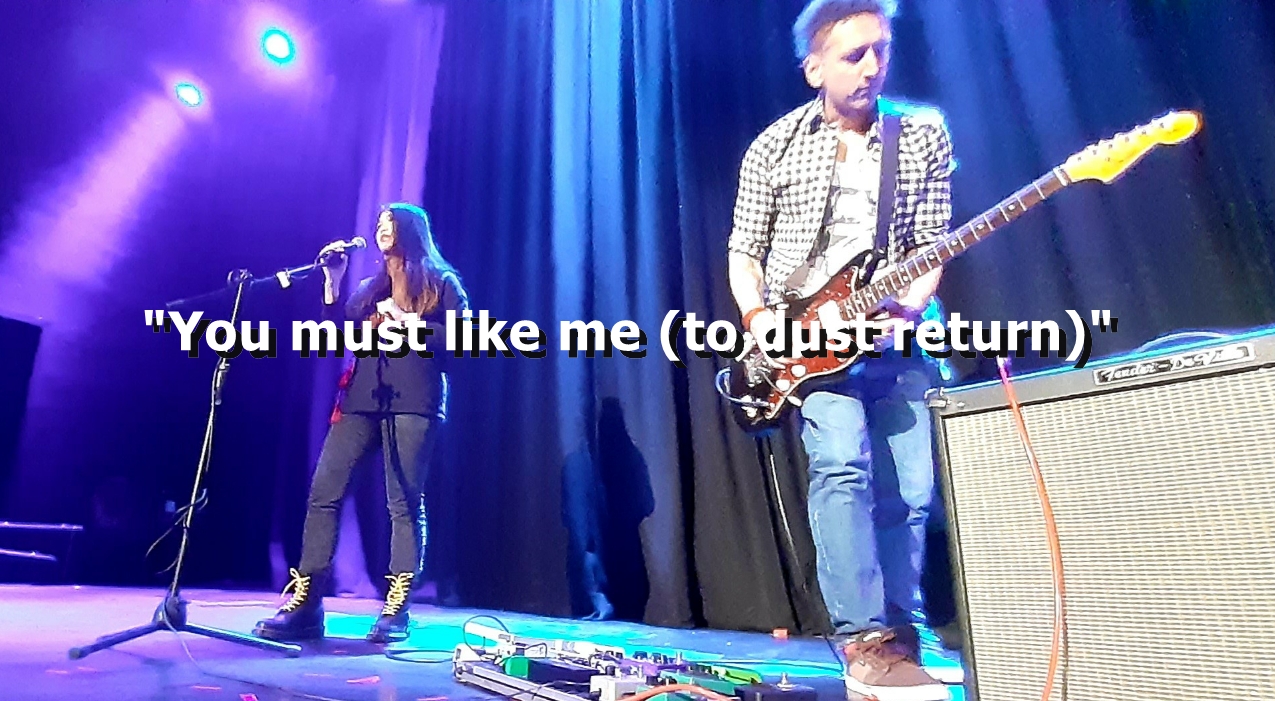