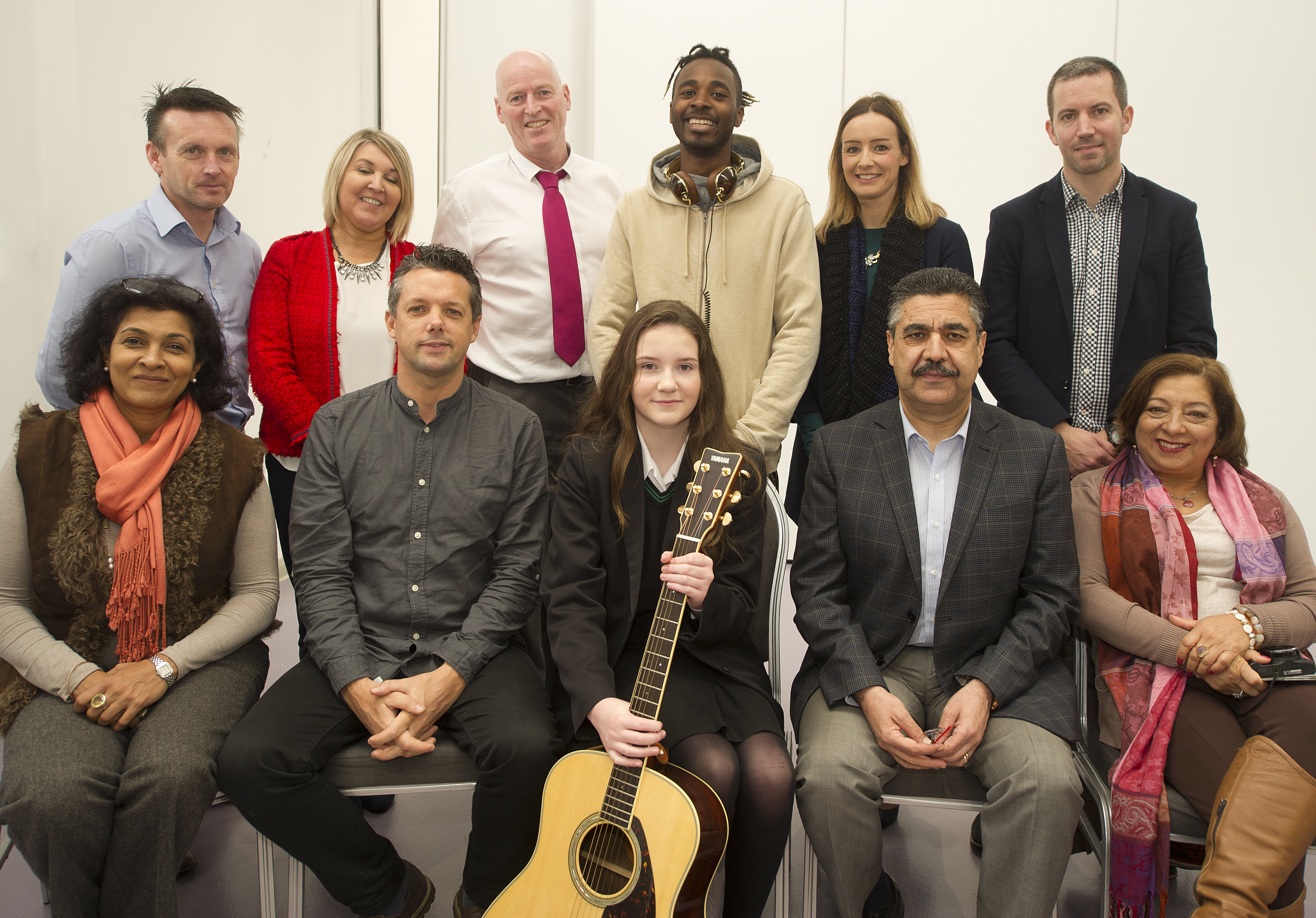 The aim of the #ArtsDialogue workshops in Cookstown was to use music and sound to develop encourage confidence in creative expression exploring themes around Peace and to identify talented young people who have an interest in developing their skills to assist social transformation.  Beyond Skin are leading the #Youth4Peace initiative in Northern Ireland to empower young people as agents of change.  #youth4peace activities are implementing actions within UN Resolution 2250 on Youth Peace & Security.

One of the participants was Cara Monaghan, a pupil of Holy Trinity College Cookstown who wrote a song called ‘What If’.  Beyond Skin team recorded a live version of the song and sent it to #ArtsDialogue partners The Music Project in Sri Lanka.  A few days later a video was sent back to Cara of Sri Lankan children learning and playing her song.

After the workshop programme the Beyond Skin team remained in contact with Cara and her mother Jacinta inviting the family to attend as special guests at the Mount Stewart Conversations Festival.  Founder and director of The Music Project Sri Lanka, Shalini Wickramasuriya attended the festival as one of the guest speakers where she met Cara and her family.
Also attending the festival was Amada Benavides (Founder & President of Escuelas de Paz / Schools of Peace Colombia), Dr. Ahmad Sarmast (Founder & Director of Afghanistan National Institute of Music). Raphael Frank (Music Producer from London), Mark Smulian, Dani and other members of the #ArtsDialogue collective. 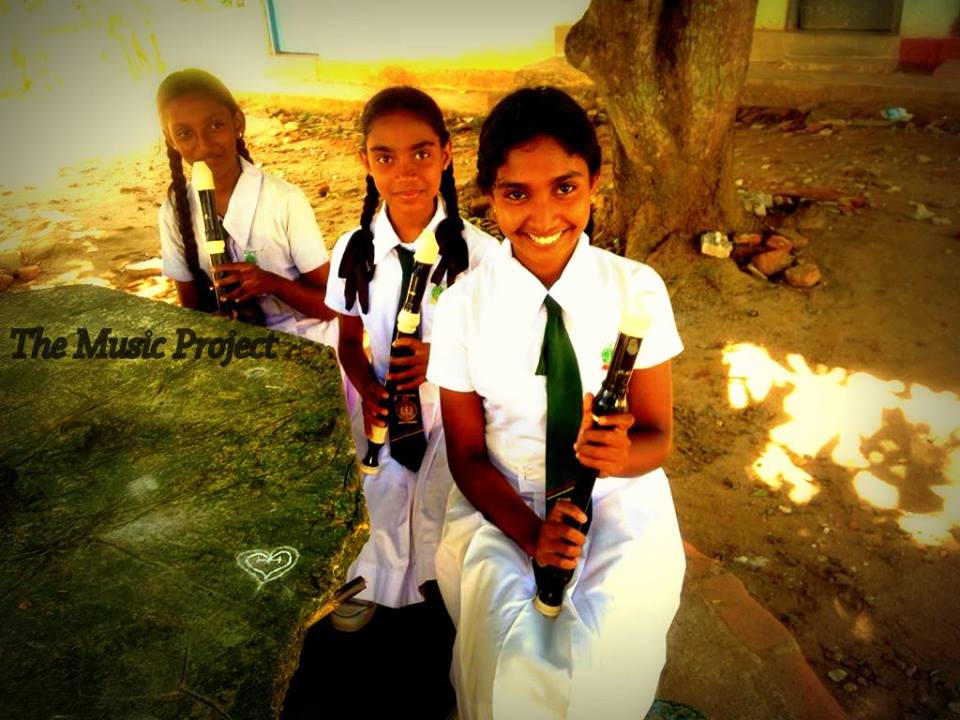 To celebrate this developing good news international story Mid Ulster Council Good Relations hosted an event at Ranfurly House Dungannon whilst some festival guests were still in the country. The event had presentations from Shalini, Dr. Ahmad & Amada with a performance of ‘What If’ by Cara. Teachers Mr Adrian O’Donnell and Mrs Mairead Conway from Holy Trinity College also attended the event.

Discussions have now developed that a version of the song will be produced by Raphael Frank & Mark Smulian featuring the Afghan Women’s Orchestra, Music Project Sri Lanka and other #ArtsDialogue artists.

“This has been a great developing story and an example of how young people can shape the future in the present locally and internationally with their creative talents. The world more than ever needs young creative people like Cara and it is our role to give them the tools and opportunities they need to make the difference” Darren Ferguson (founder of Beyond Skin).