Andrea Walker wears many hats - youth leader, artist, community activist and peace-builder.
Assisting her mother Tracey Walker to manage Ballycastle Youth Club Andrea has also been actively involved with Beyond Skin for the past two years as a #youth4peace ambassador and more recently a member of the #ArtsDialogue collective.


Resolution 2250: In December 2015 the United Nations Security Council adopted Resolution 2250, the first ever thematic resolution on Youth, Peace and Security (#youth4peace). Beyond Skin are leading the #youth4peace initiative in Northern Ireland as a member representative of UNOY (United Network of Young Peacebuilders), a network of youth peacebuilding organisations worldwide. 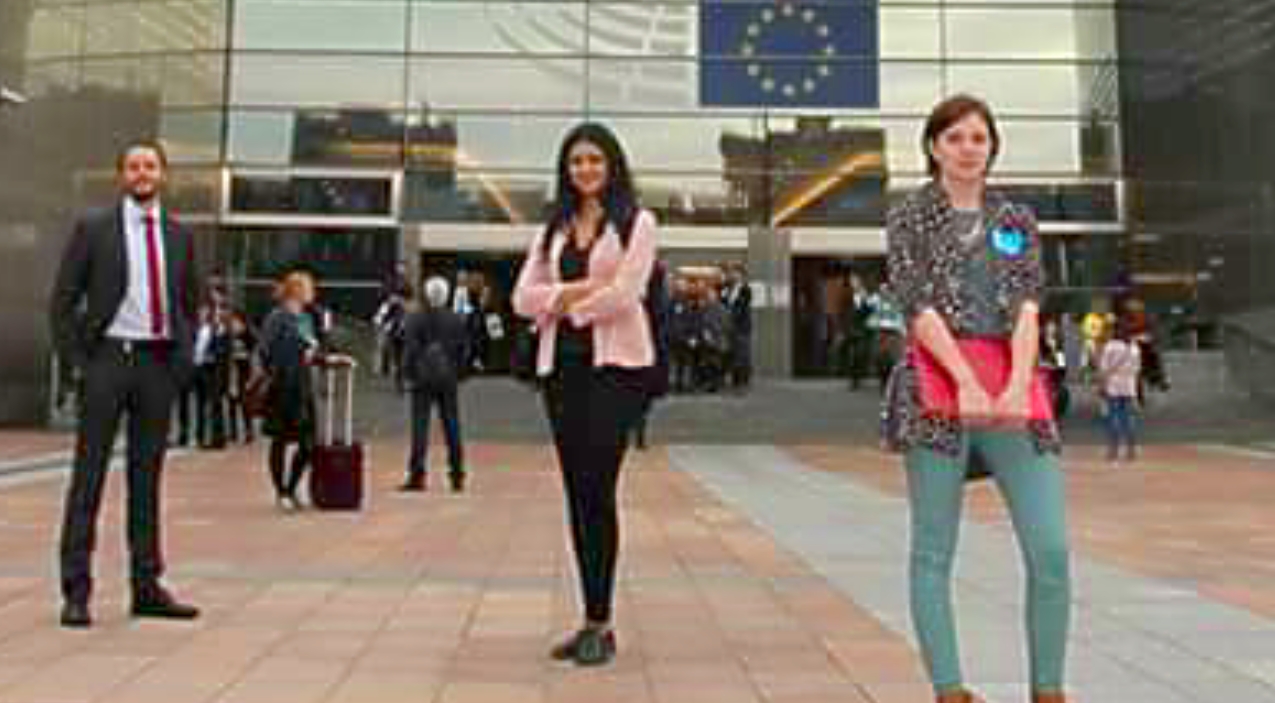 Through UNOY Andrea is also part of the E-YAT (European Youth Advocacy Team), a group of 20 young peacebuilders working together to strengthen youth participation in European policy and practice. The group was set up in March 2016 at a Training of Advocates organised by UNOY Peacebuilders, in response to a need to advocate for the implementation of United Nations Security Council Resolution 2250 on Youth, Peace and Security (UNSCR 2250) at a regional level.


Andrea, is currently in Brussels representing Northern Ireland with the E-YAT team to share the findings of a Global survey 'Mapping a sector: Bridging the evidence gap on Youth-driven Peacebuilding' which was done in partnership with UNOY and Search for Common Ground.
During her time in Brussels Andrea and other members of the European Youth Advocacy Team will be meeting with The European Commission, European Parliament, A Palestinian youth group, Committee on Foreign Affairs, EPLO- European Peacebuilding Liaison Office, EEAS Pan-African Affairs. European External Action Service, The European Institute for Peace, No hate speech movement and some of the 28 member states Ambassadors of the EU.


The main goals and objectives of the E-YAT are to:
• Advocate for the recognition of the positive role of young people in building peace and preventing violent extremism by policy makers at European institutions – the European Union and Council of Europe in particular – as well as their counterparts working at national state levels
• Ensure that the voices and needs of young peacebuilders are reflected in European policies and programmes on peace and security
• Raise public and political awareness of the UNSCR 2250 to mobilise more support for youth-led peacebuilding
• Advocate for the operationalisation of UNSCR 2250 by European institutions and governments, including strengthened youth participation in decision making at all levels and the creation of youth-accessible funding mechanisms for 2250 implementation. 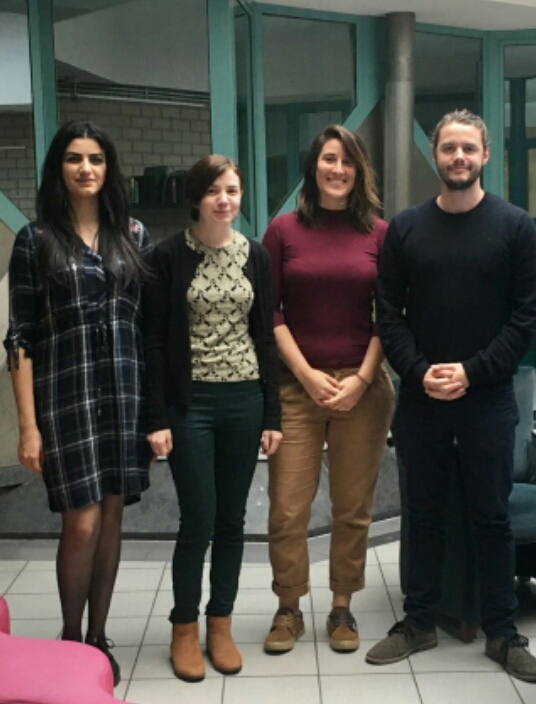 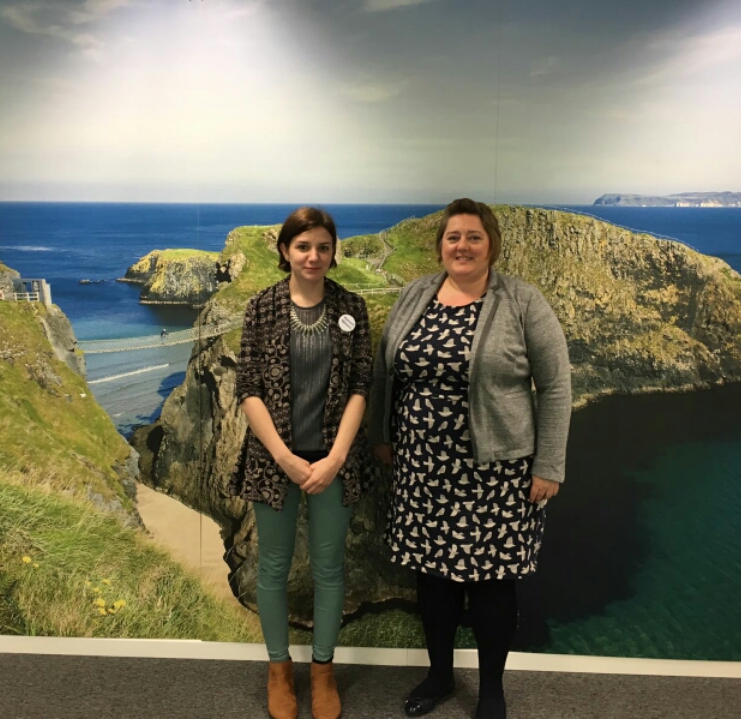 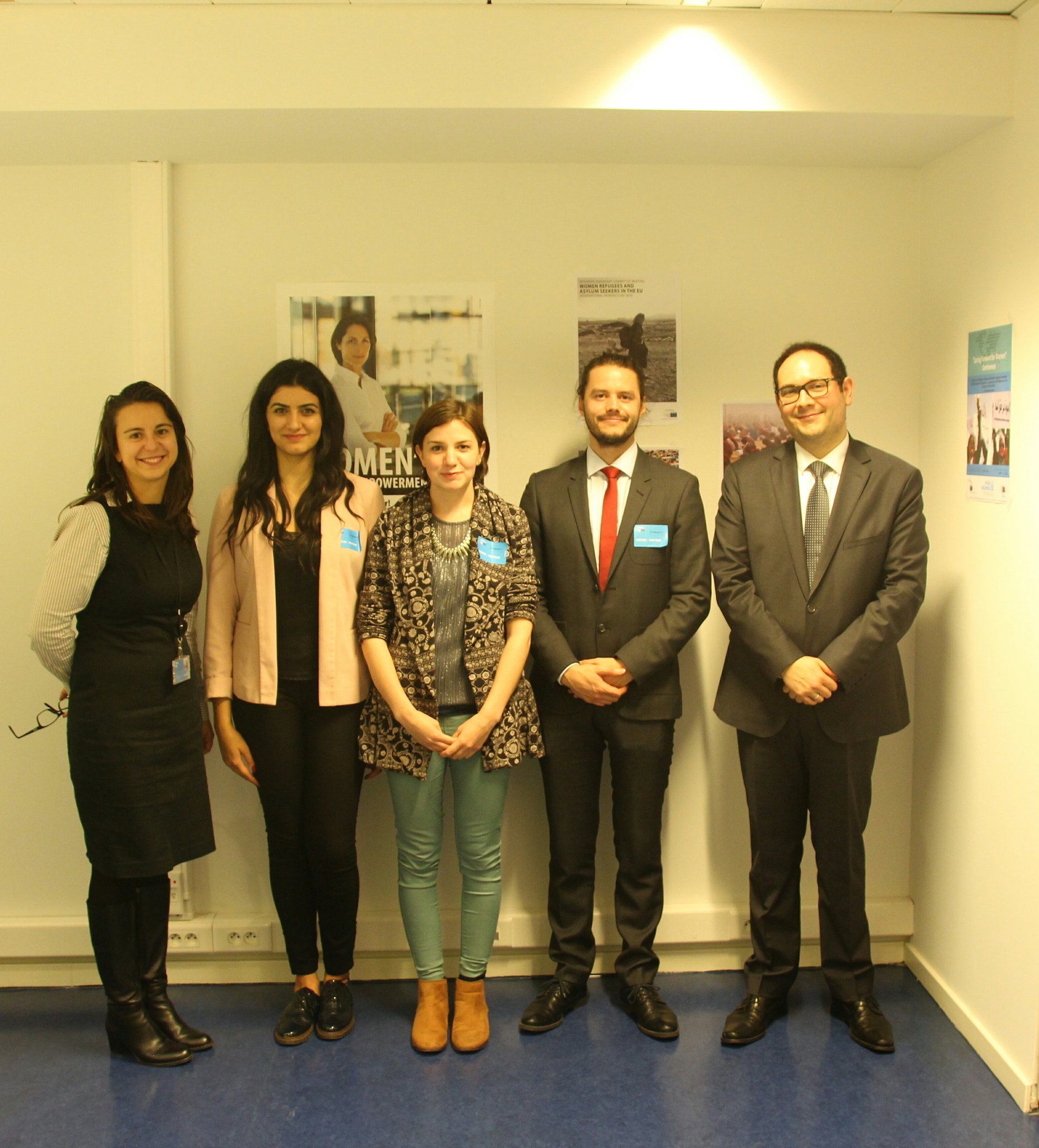