Amada Benavides is the President of Schools of Foundation Escuelaz de Paz, an organisation based in Bogotá Colombia.
Escuelaz de Paz mission is to stimulate and carry out training, dissemination, information and research activities to promote the construction of Peace Cultures through an interdisciplinary team that works in stimulating environments that strengthen networks of youth, teachers and schools.


The link between Beyond Skin and Escuelas de Paz is UNOY (United Network of Young Peacebuilders) of which both organisations are members.
It was in 2016 whilst Darren Ferguson from Beyond Skin was in Bogotá courtesy of the British Council that Amada & Darren finally met.  Since then the collaborative Project FUTyoURES has been in development. In March 2017 Natali & Robison from Escuelas de Paz assisted the facilitation of the Global Youth Peace Summit in Northern Ireland from which the collective #ArtsDialogue was formed.  Along with Natali and Robison, Amada is part of the #ArtsDialogue network with Escuelas de Paz as a partner organisation.


On invite from Beyond Skin & National Trust sponsored by the British Council & IBIS Belfast Hotels, Amada will visit Northern Ireland for the first time later this month as guestspeaker at the Mount Stewart Conversations Festival, also to visit schools, youth groups and attend meetings as part of a research visit for the FUTyoURES projects. 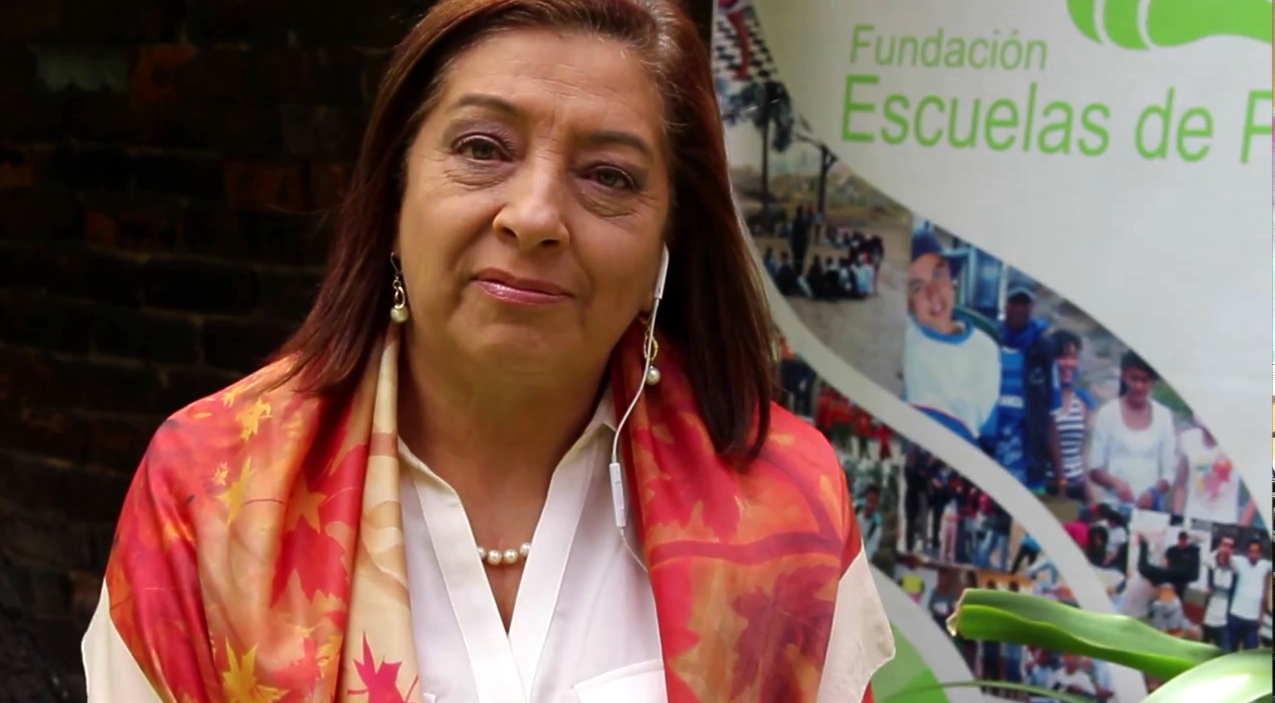 “I am a Colombian teacher; I am a wife, mother and grandmother. I am married since 45 years and I have a daughter, two sons, a grandson and a granddaughter. I have a degree in education, postgraduate studies in social sciences and a master degree in international relations.
In 1997, with a group of teachers, we create Schools of Peace´s idea, a classroom project as an interdisciplinary, extracurricular and interschool experience, which was offering students and teachers the opportunity to share practical experiences in human rights education and democracy. With this new vision, I began the search of new pedagogic experiences to human rights promotion, the strengthening of juvenile citizenship processes and the exercise of peaceful conflict transformation through new methodologies coming from arts, music, sports, theater , dance and other sensitive experiences.
Between 1999 and 2003, I was linked the High School of Public Administration (ESAP). I was director of postgraduate programs in frontiers and international relations, social management and human rights, and hereinafter I was Dean in the postgraduate Faculty, directing 33 simultaneous postgraduate courses at national level."


"I am member of Advisory Board Global Campaign for Peace Education, Hague Appeal for Peace; Coordination Committee Community Based Institute on Peace Education; member International Teaching Team, Global Network Religions for Children. As member of these teams I have had the opportunity to do consultancy, training and investigation in peace education´s and human rights education´s areas in America, Africa and Europe.
In 2004 I was called by the Office of the High Commissioner of Human Rights as Member of the United Nations Working Group on the use of mercenaries as a means of violating human rights and impeding the exercise of the rights of peoples to self-determination.  I occupied this charge from April 2005 until August 2011. I was Chairwoman´s Group between June 2005 to February 2007 and from April to October 2010. Our job was monitoring this phenomenon in five continents, but my special attention was based what happened in Latin America."

"The most important achievement of my participation in this Working Group was the creation of a draft UN Convention on the Private Military Security Companies to mitigate the negative effects that can they cause with his actions. In 2012 I was nominated by UNLIREC to be part of the publication Forces of Change.
Since 2011 until now I am fully dedicated to Schools of Peace, working to promote culture of peace through peace education in Colombia." 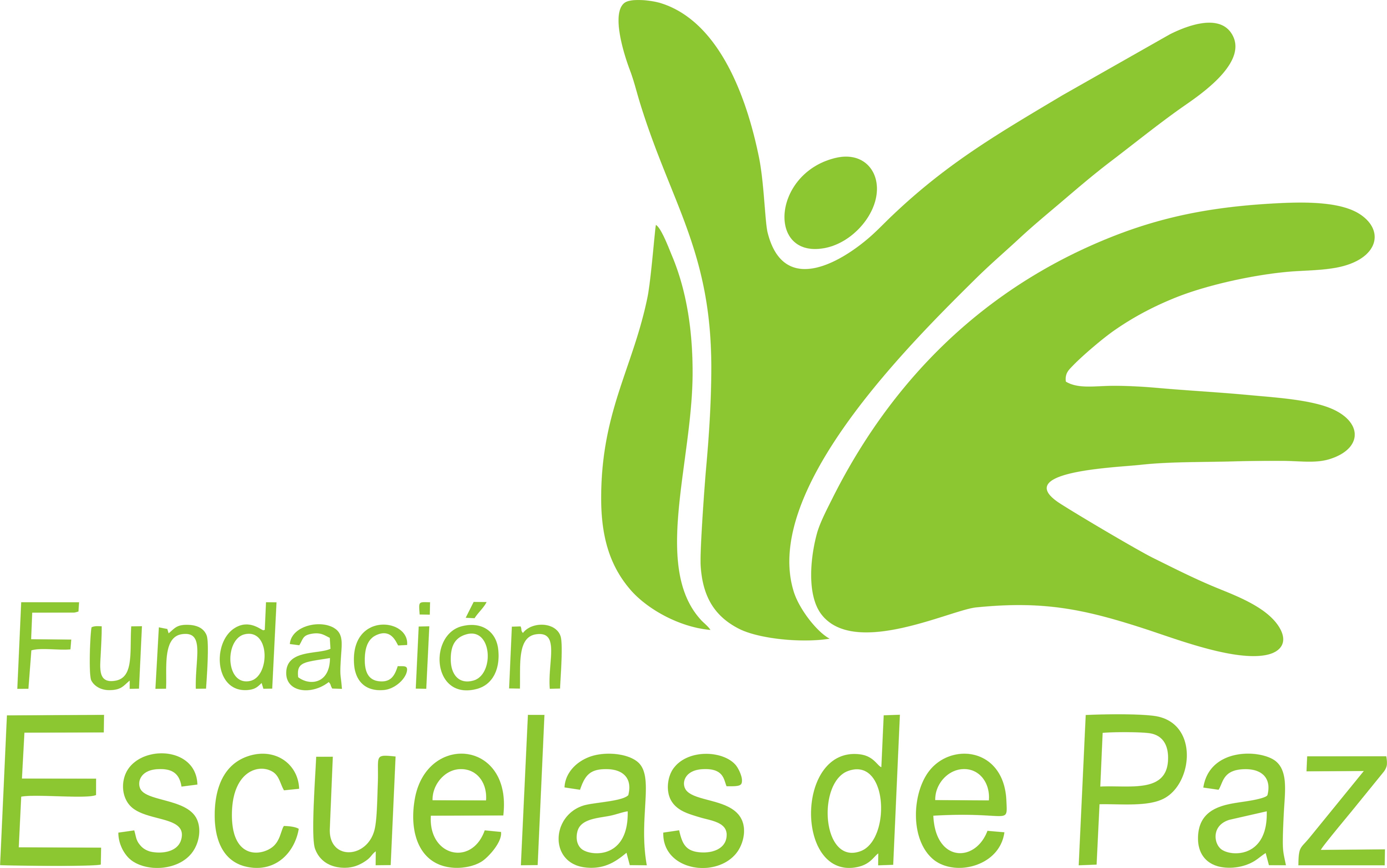