In the fall of 2019 recording sessions began at Start Together Studios Belfast with musicians from #ArtsDialogue living in Northern Ireland and those visiting from other countries. The recording sessions are part of the future release of the album Belfast Music & Beyond and will also involve children and young people musicians are working with in various projects. Post production has also taken place in Bristol & London with producers Mark Smulian & Raphael Frank at the helm.

24th April sees the release of the song "Ahir Bhairav" based on a traditional Indian raga. The song is available to download on BandCamp 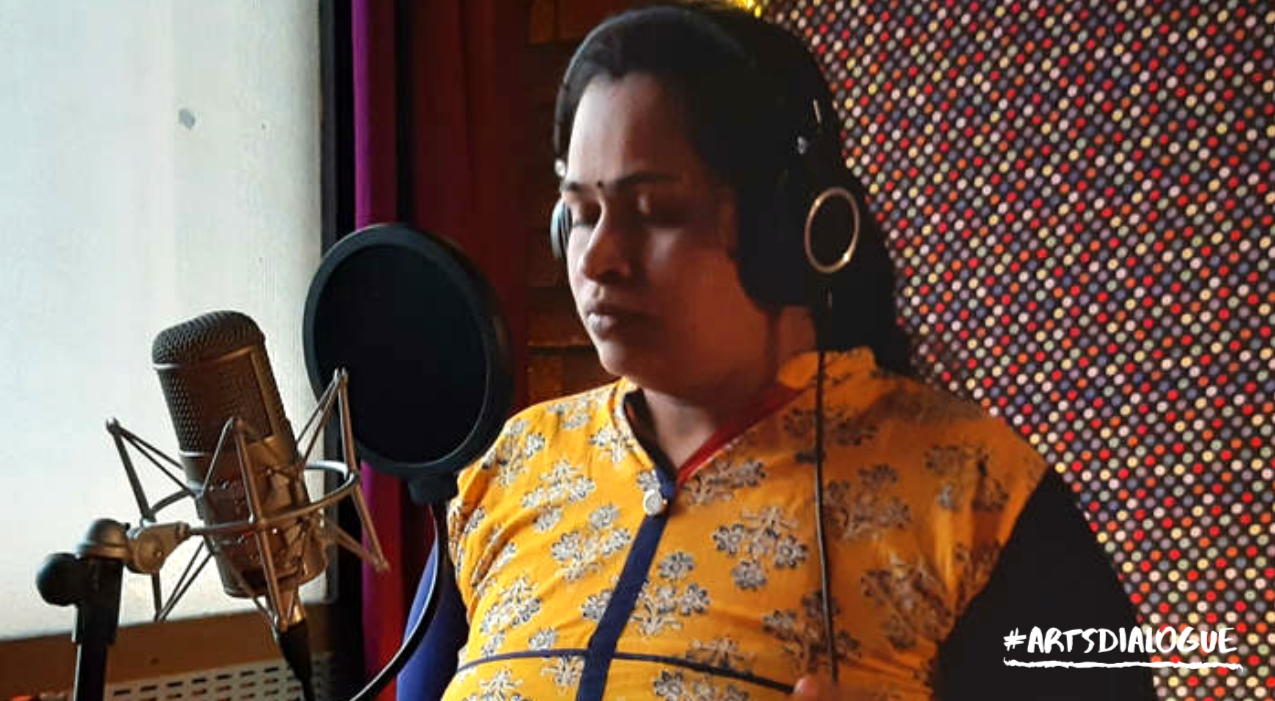 Complimenting the recording sessions is a series of documentary films produced by Chris Heath at 3FortyFive Films. Whilst more songs already recorded are in post production, CoVid-19 has delayed more recording sessions that were planned. No completion date has been set for the entire album.

"ArtsDialogue amplifies the Beyond Skin ethos of nurturing relationships - valuing the skills and work of artists who help to deliver our projects. A musician myself I know how important it is that we have a chance whenever possible to exercise our own creative needs and collaborate. Enabling that virtual and physical space between project delivery for musicians scattered across the globe to socialise and create is not something extra but a vital part of what makes the ArtsDialogue team work so well together." Darren (Beyond Skin)

Beyond Skin would wish to thank our friends at Arts Council Northern Ireland, Belfast Music, IBIS Belfast Hotel and Start Together Studios for their support. 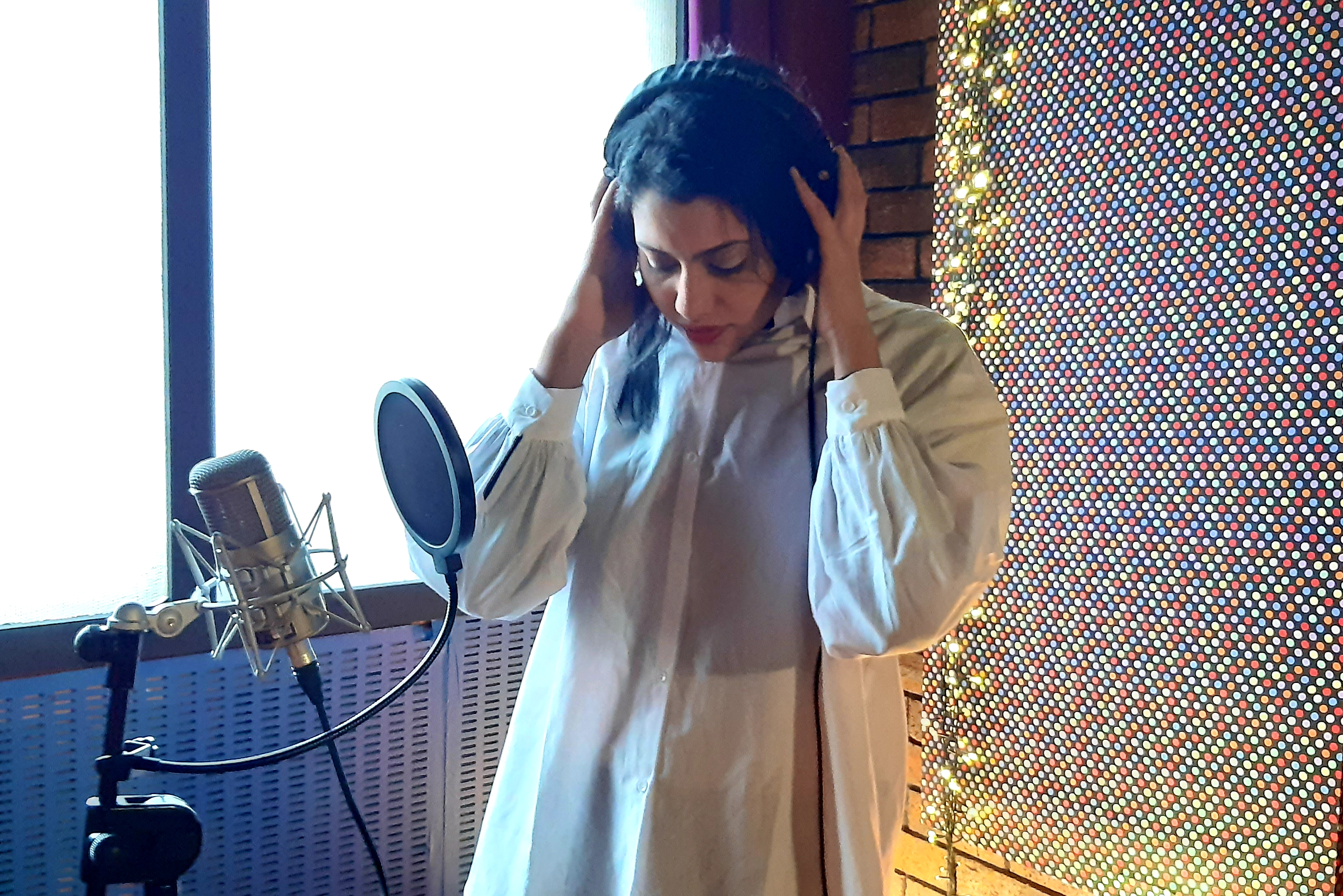 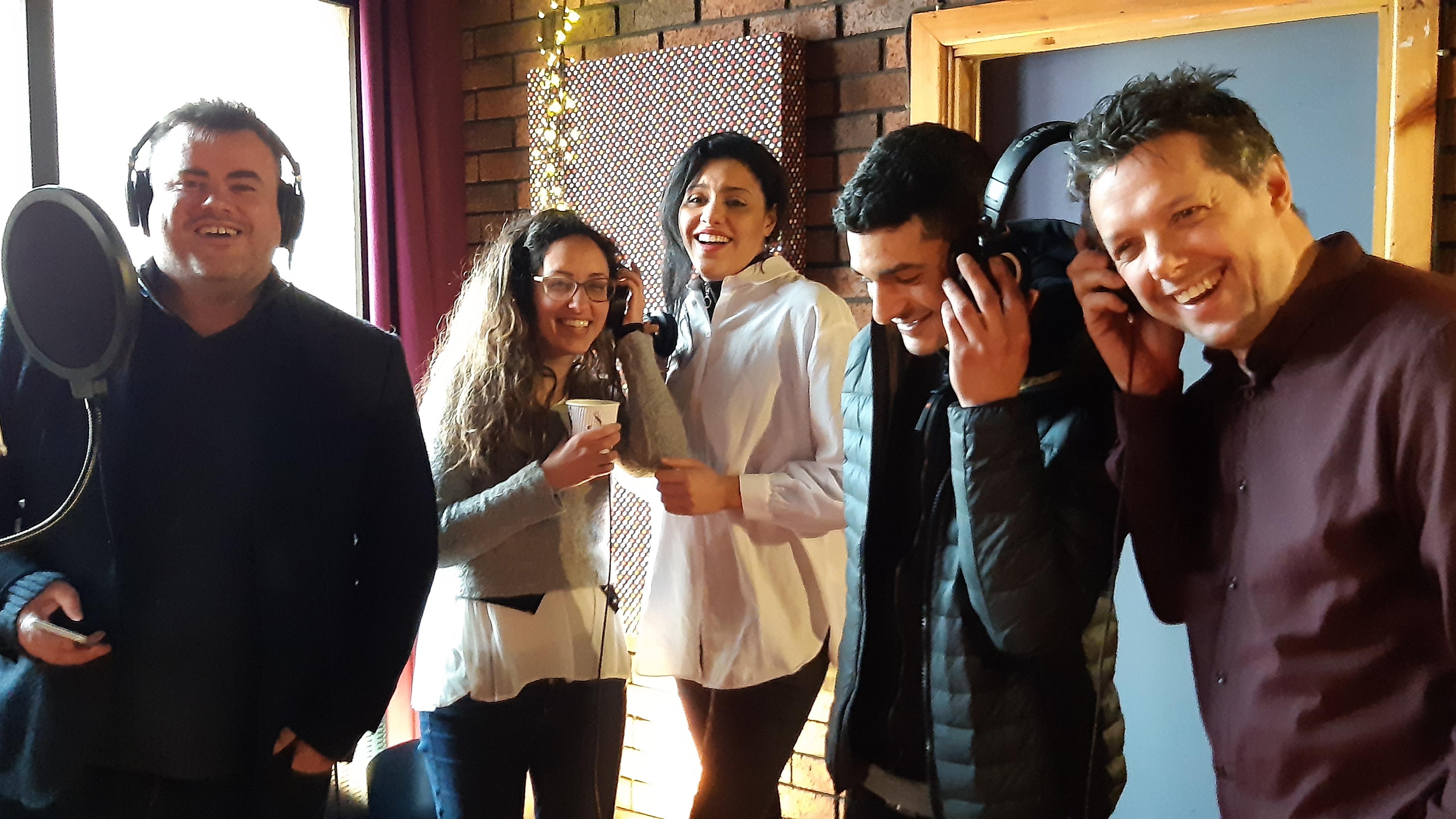