Craigavon School puts the Art into a peaceful future with Children in Colombia.

#FUTyoURES is a creative project aimed at developing a shared creative model for conflict transformation that meets the needs, interests and expectations of young people from societies emerging from conflict.
The project involves a cross-national partnership between young people from Colombia and Northern Ireland in a creative interactive dialogue about the meaning of peace and enabling the Arts to transform societies in conflict from a youth perspective.

Since October 2016 creative innovators in peacebuilding, Beyond Skin has been developing the project with Escuelas de Paz (Schools of Peace Colombia) with the British Council as the principal funder the Arts Council Northern Ireland Professional Arts Abroad fund. Through partnership with the Good Relations Programme within Armagh City, Banbridge & Craigavon Borough, Lismore Comprehensive School will be the first school in Northern Ireland to take part. Beyond Skin founder Darren Ferguson and colleague Danielle Carragher, a musician from Armagh and a Beyond Skin #youth4peace ambassador will travel to Colombia 28th November to develop the project and present at the prestigious Build Peace Conference in Bogota. 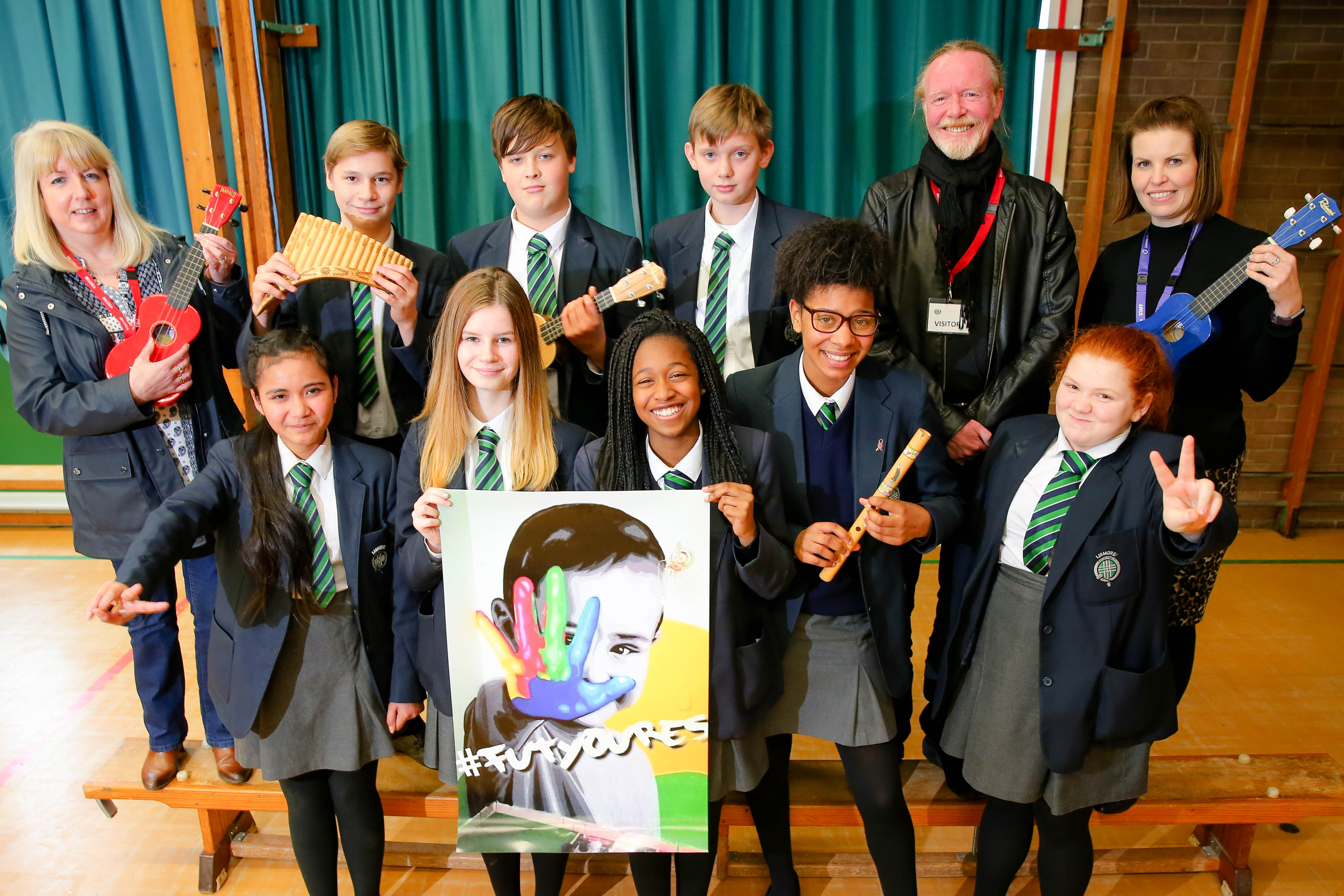 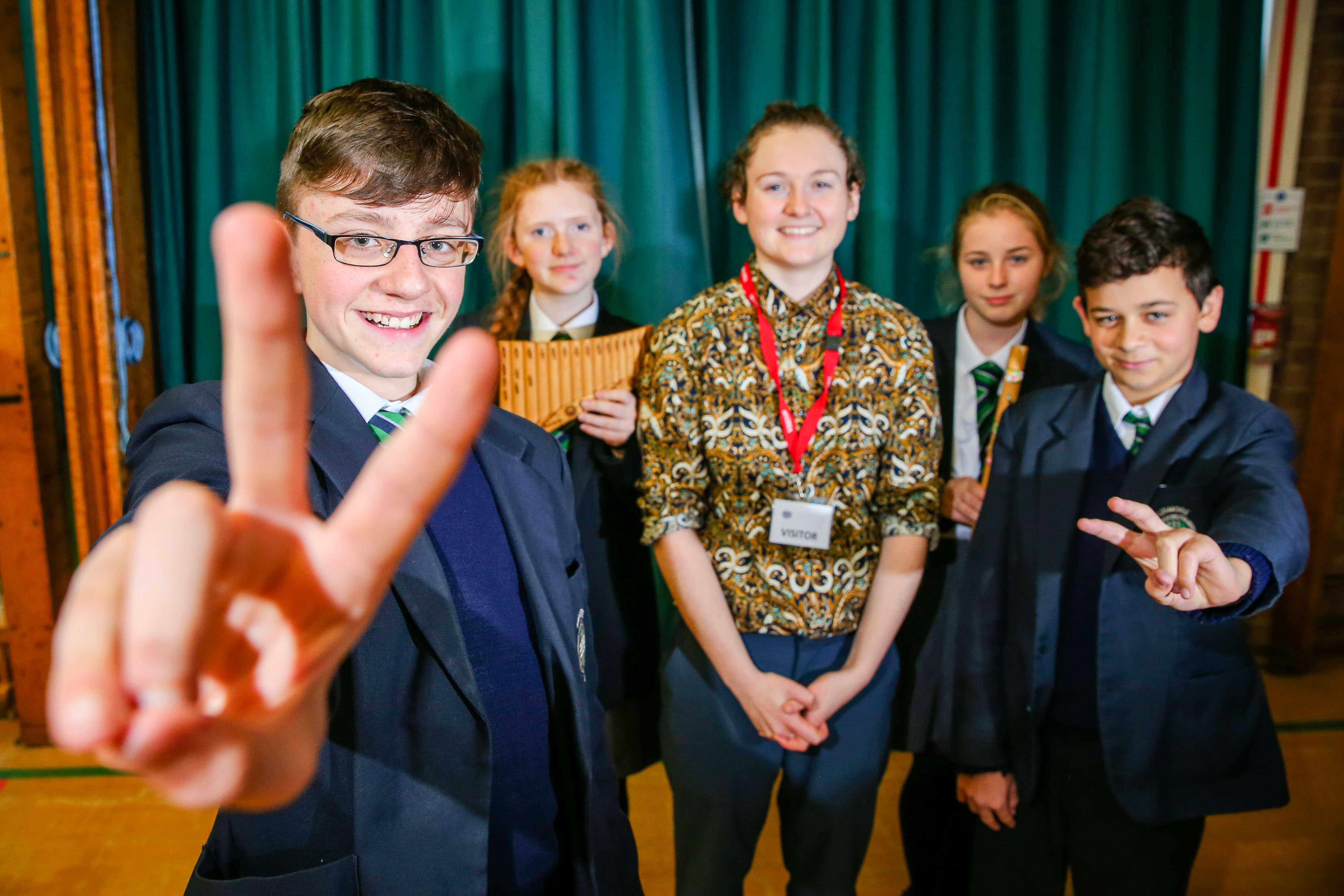 By using arts as a methodology and as a common language, the project will bring a group of young people from both countries into an inspiring journey of creative thinking to explore and share stories of resilience, life experience and ideas about how to trigger social change and conflict transformation. During the project facilitators and artists from Escuelas de Paz and Beyond Skin will travel to each other’s countries to assist deliver the project.

Darren Ferguson from Beyond Skin commented
“It is about creative thinking, problem solving and shaping the future in an artistic way where peacebuilding is inclusive and meaningful for young people.” 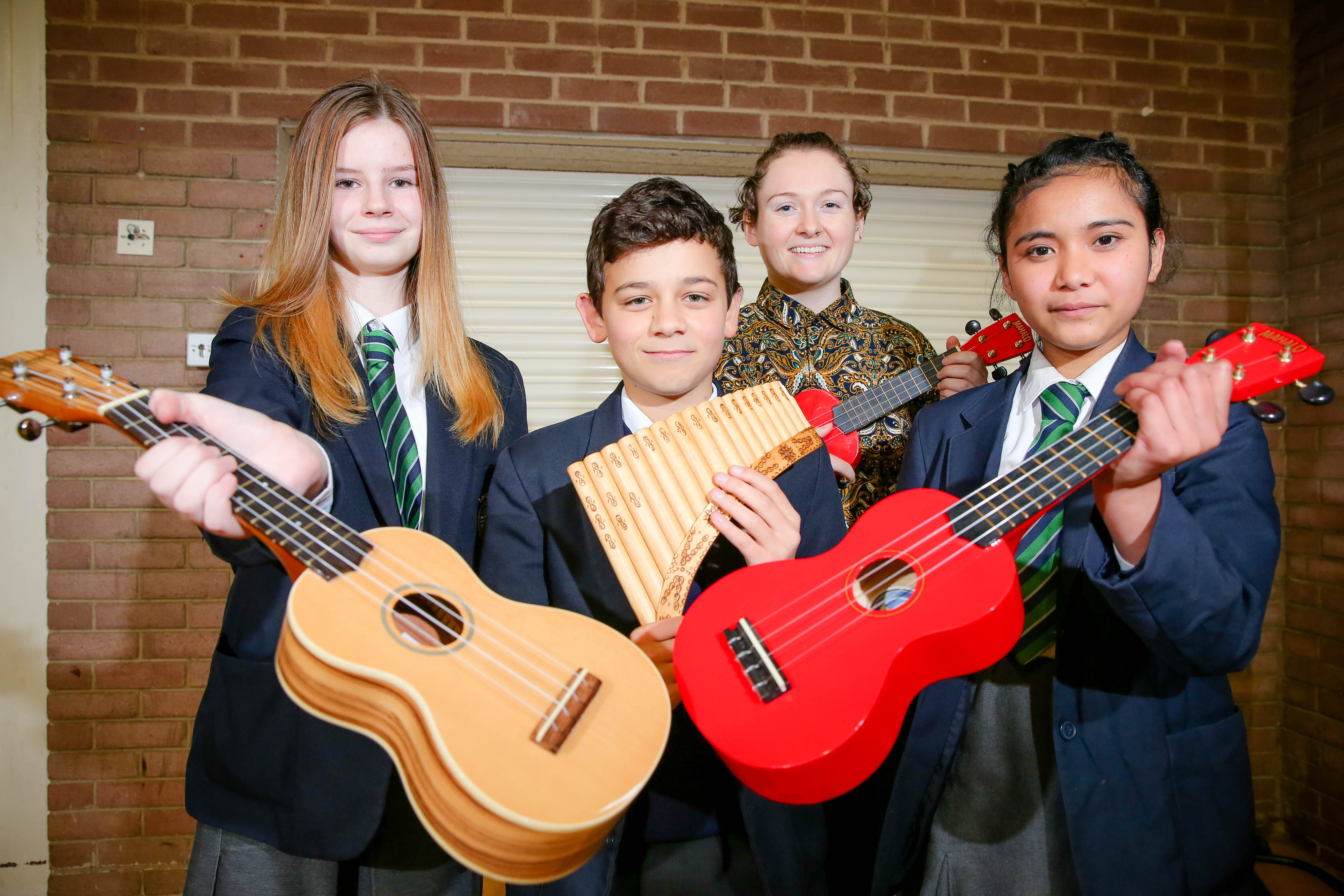 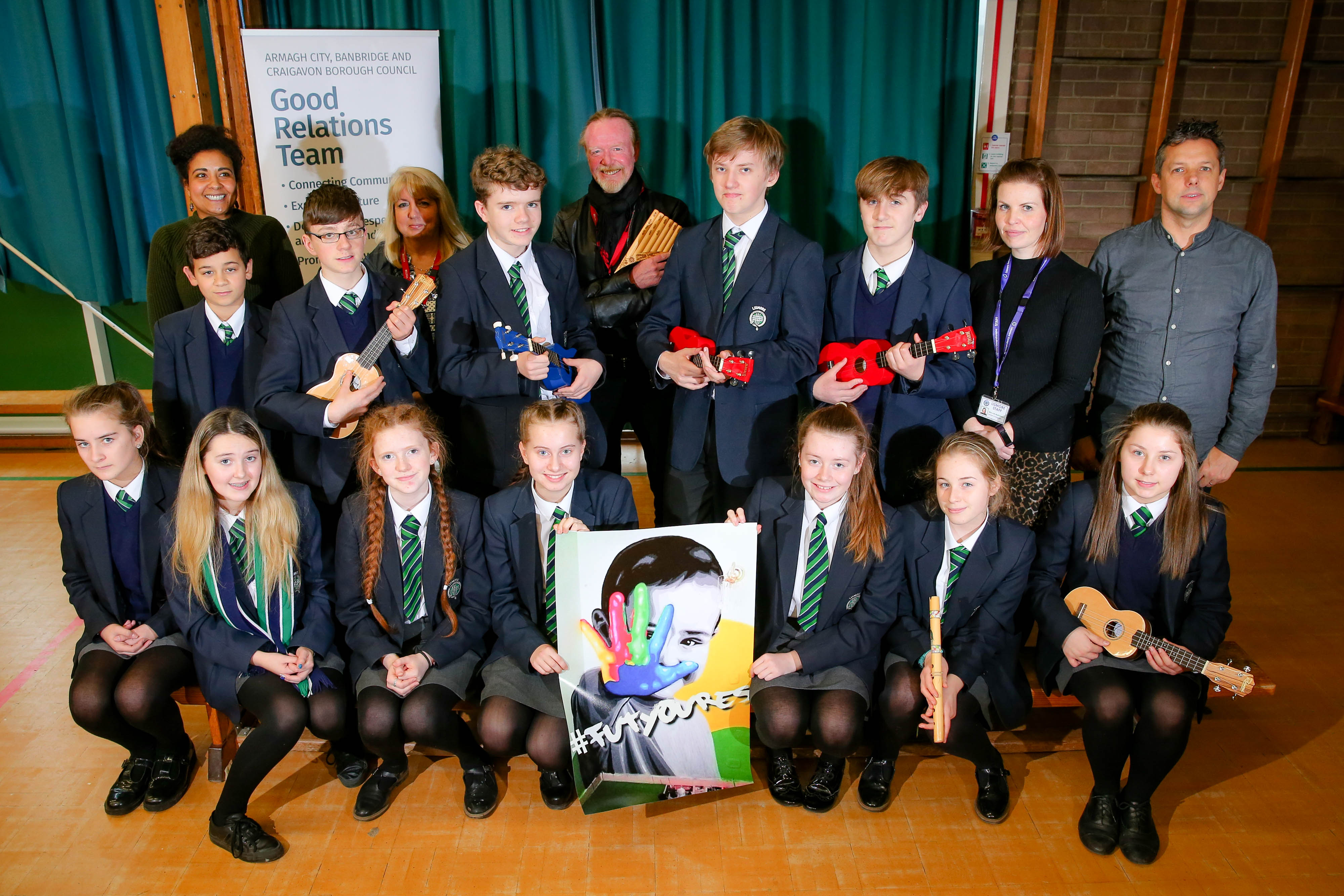 In a process of mutual learning, FUTyoURES will deliver a series of interactive workshops using music and visual arts to empower young people as agents of change in societies impacted by the legacy of armed conflict. The project aims to implement #youth4peace aims & objectives as part of the UN Resolution 2250 on Youth, Peace & Security.

Also speaking about the project was David Alderdice, Director, British Council Northern Ireland.
He said: “The British Council is proud to support Beyond Skin and the amazing work they do in peace-building through the Arts. Collaborations between Colombia and Northern Ireland allow us to share and learn from each other, as well as build bridges between countries.
“Global projects such as this can inspire our young people and prepare them to not only be the next ambassadors for Northern Ireland, but also be the change makers in their own community.”

Gavin O’ Connor, Youth Arts Development Officer, Arts Council of Northern Ireland, added,
“The Arts Council is delighted to support the terrific work of Beyond Skin through National Lottery and public funding.  Now in their  13th year, the organisation has sustained  an impressive track record of intercultural innovation, artistic development and international collaboration and we wish them every success with #FUTyoURES.”

Amada Benavides, President of Escuelas de Paz, Colombia commented,
“Young people here in Colombia and in Northern Ireland face similar struggles and challenges. In our experience we have proven that arts & music present new chances to young people to find opportunities, resolve problems constructively and transform communities. For Escuelas de Paz is a privilege to participate in this innovative project inspired by UN Security Council Resolution 2250 on Youth, Security and Peace.”

#FUTyoURES has been designed and will be delivered by Escuelas de Paz (Colombia) and Beyond Skin (Northern Ireland). Both organisations are members of the newly established #ArtsDialogue network and the project will link into the wider #ArtsDialogue Strategy. www.artsdialogue.org 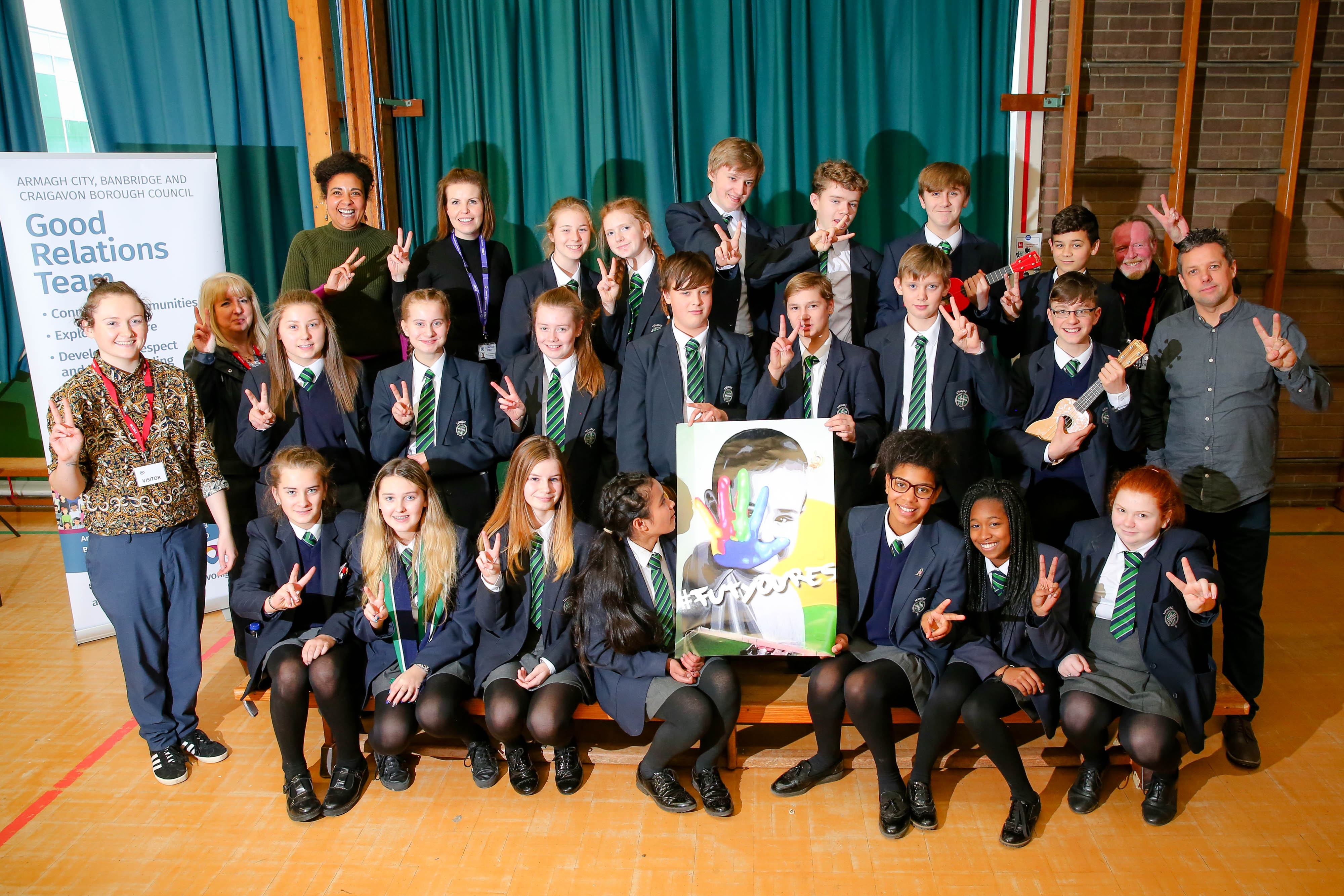 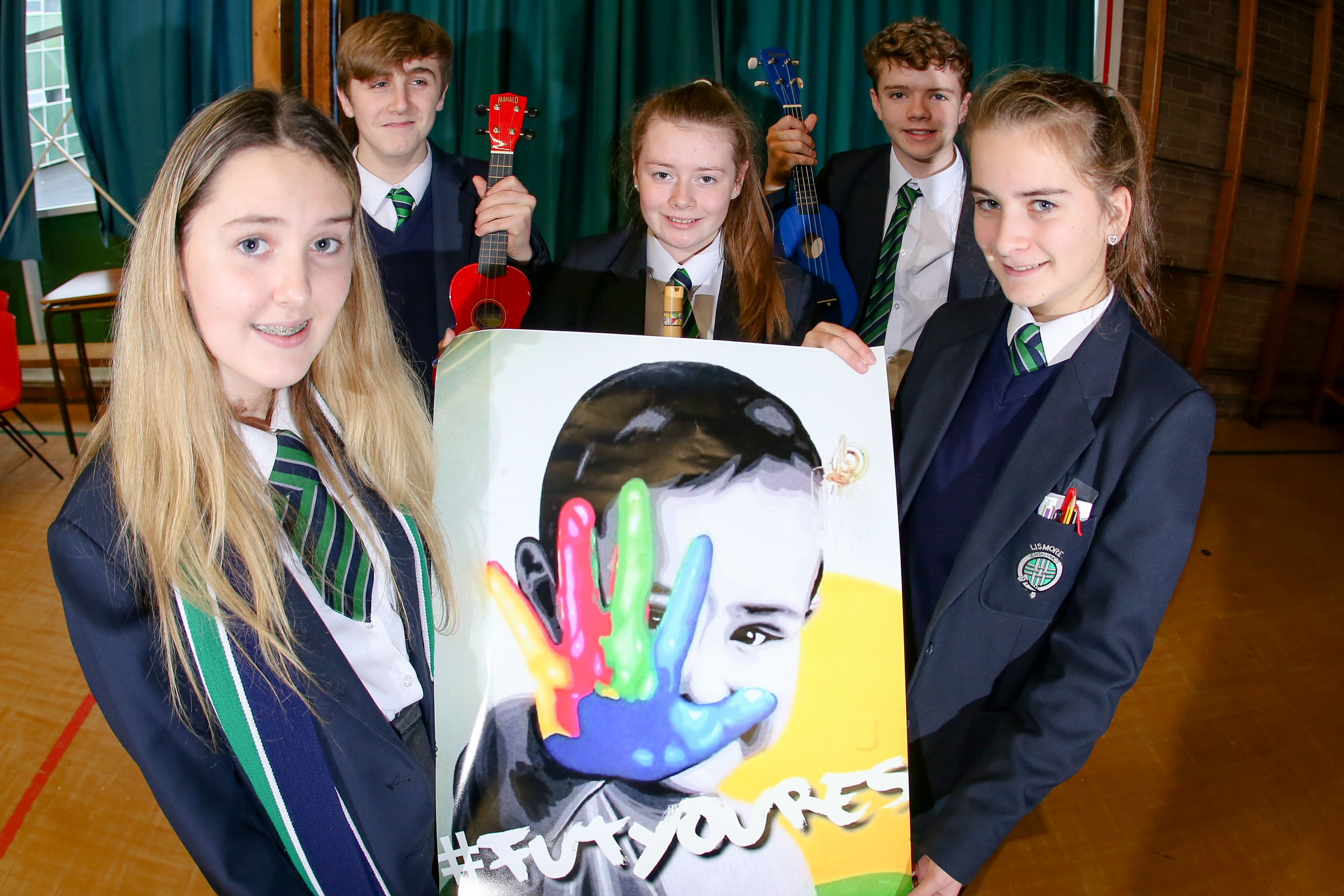 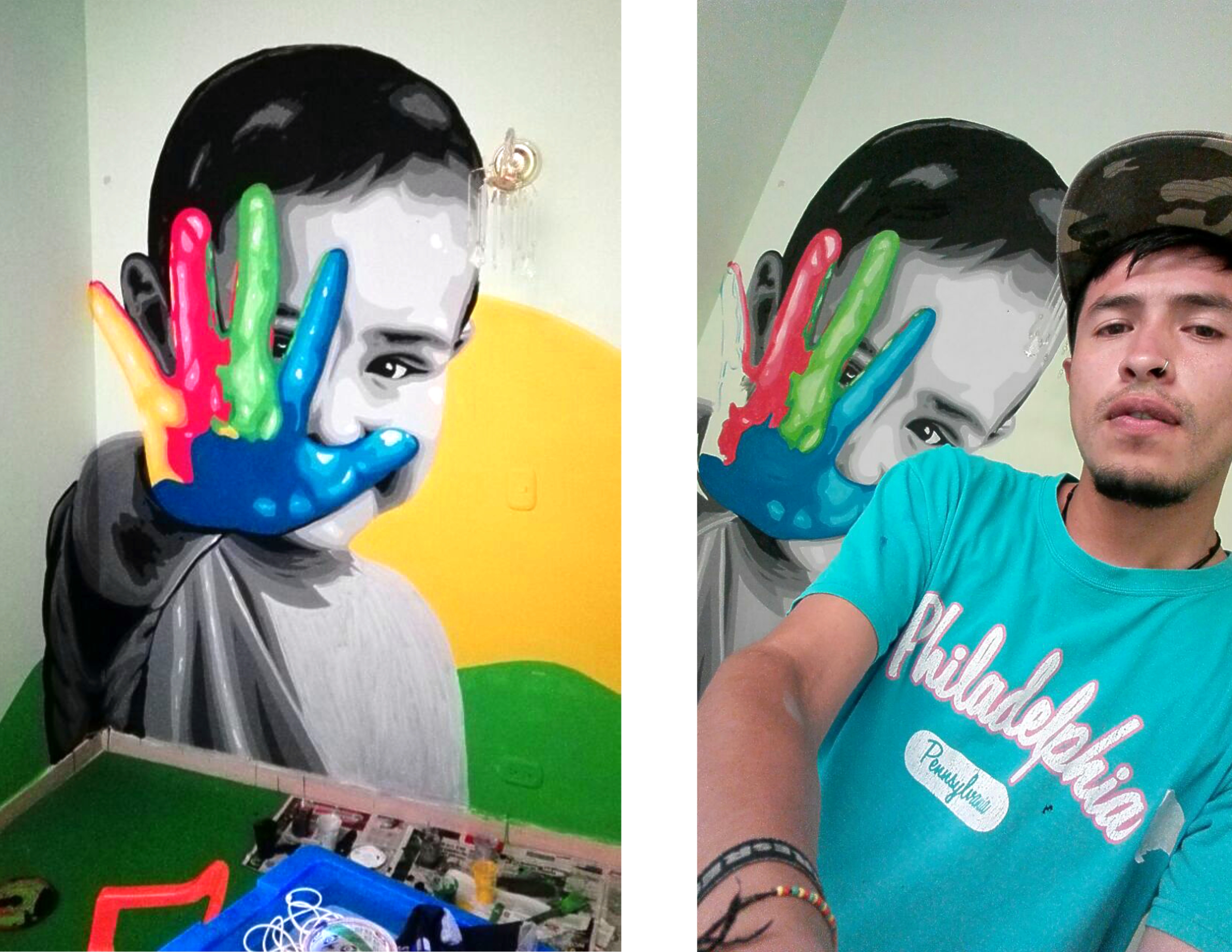