Imagine Peace exhibition was a combination of photographic and film documentaries focusing on Colombia produced by Antonio Amador & Ingrid Guyon including a participatory project with "Truth, Memory and Reconciliation Commission of Colombian Women in the Diaspora.'
Ingird & Antonio visited Belfast during Community Relations & Cultural Awareness Week (Peace Week). Belfast Exposed Gallery hosted the exhibition and the week included workshops and reseach visits to schools and clubs as part of the #FUTyoURES programme.

#FUTyoURES is the flagship creative Peace programme between Colombia and Northern Ireland managed by Beyond Skin & Esceulas de Paz.
www.beyondskin.net/futyoures

BIOGRAPHIES
Ingrid Guyon is a French documentary photographer, filmmaker and participatory visual media practitioner. Based in London she has more than 10 years of experience in implementing participatory media projects within the education, museums and international development sectors. She is the founding director of Fotosynthesis, a social enterprise expert in participatory and ethical photography. Her passion is for community engagement and self-representation led her to get involved in long-term documentary projects on migration and peace-building, and extensively work with the Latin American community in London since 2004.
www.ingridguyon.com

Antonio Amador is a Colombian photographer and publicist from University Jorge Tadeo Lozano and has specialised in author photography from the Superior School of Image and Design (IDEP) in Barcelona, where he is mainly working in the fashion industry and has a particular interest in documentary projects with anthropological and conceptual emphases. He is the co-founder of Colectivo Dinoudinou, an independent group that focussed on XIX century photographic processes. Within the research framework, Antonio has participated in multiple exhibitions, individually and collectively and his work about Colombia peace process includes “El silencio habla de las flores”, part of “IMAGINARIOS DESARMADOS”.
www.amadorcamargo.com 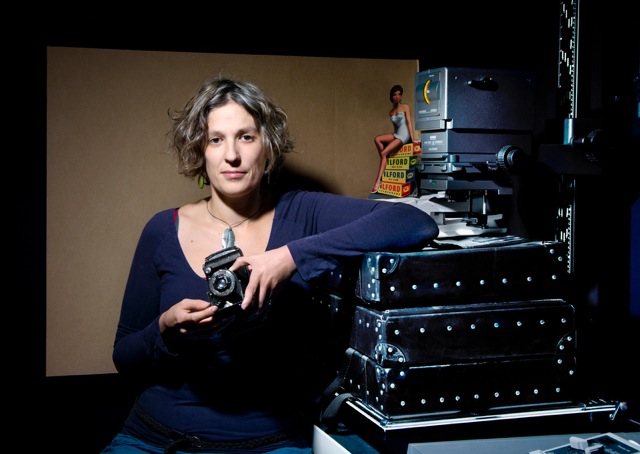 Cuerpos Gramaticales in Barcelona with the International Catalan Institute of Peace
www.youtube.com/watch?v=DrbX_Nz8ep0&t=10s 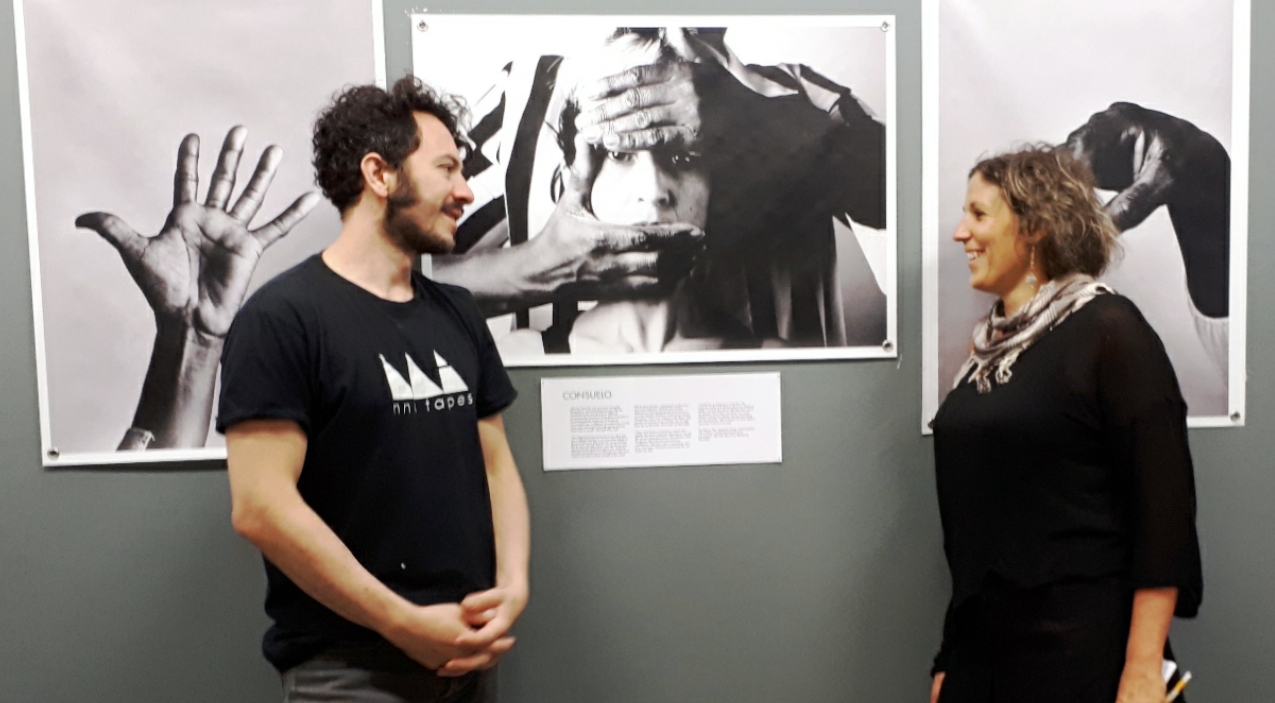 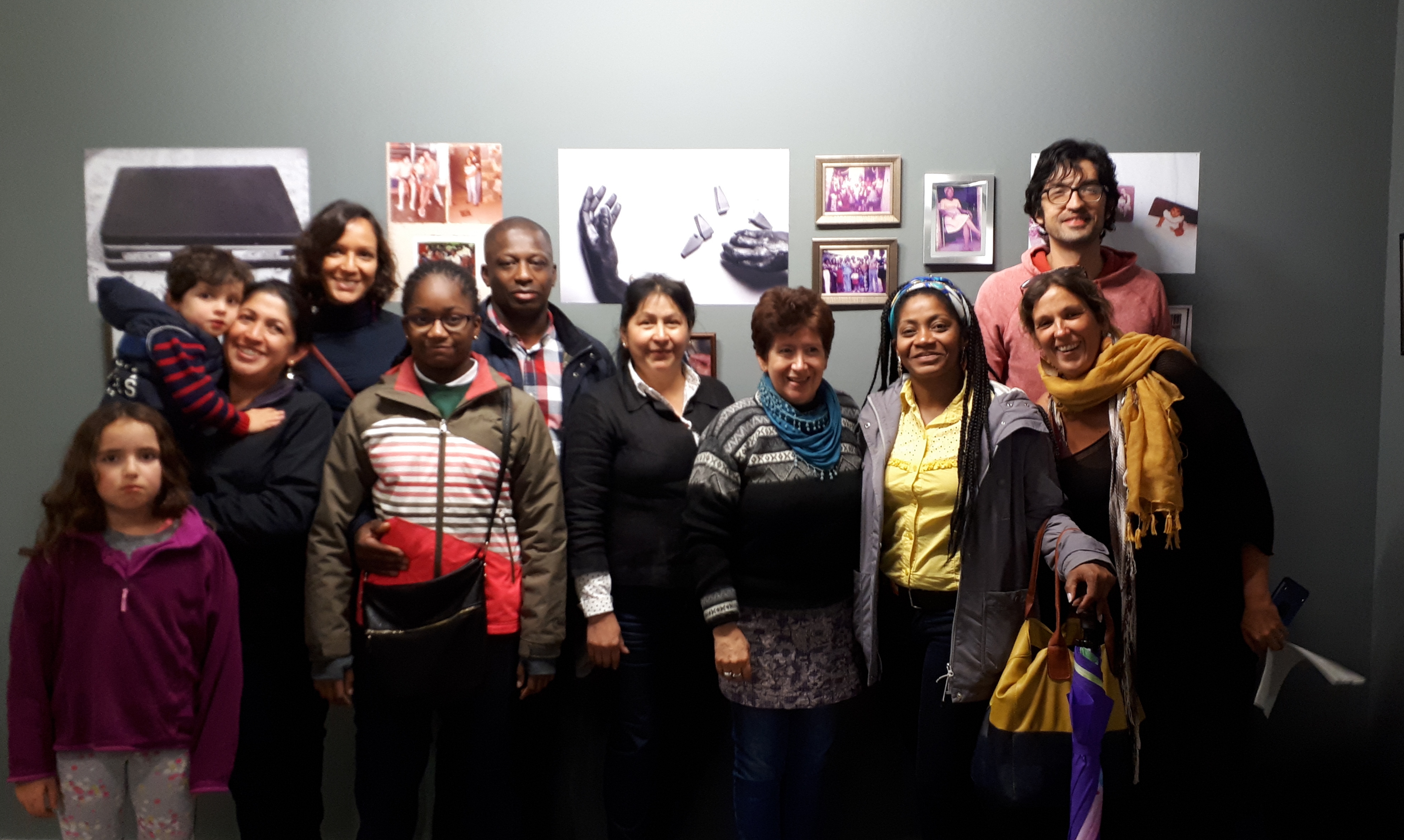 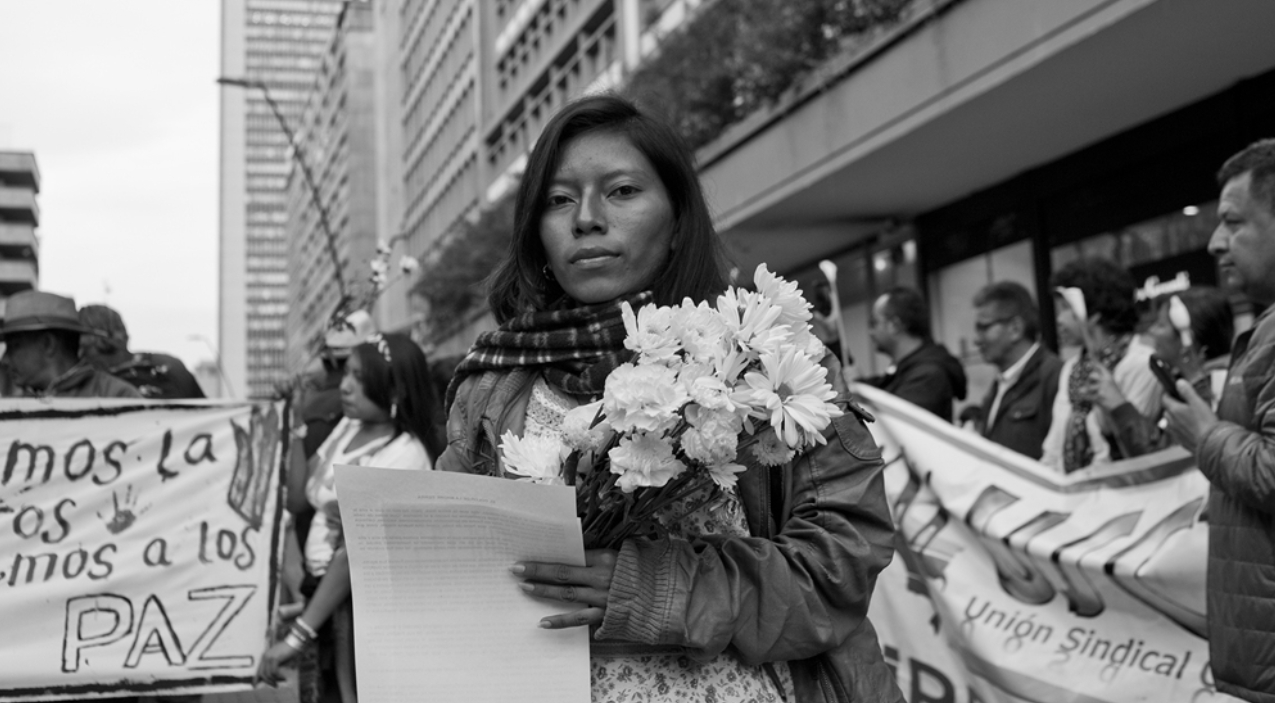