The Agents of Change - 3FortyFive Films

Film Producer Chris Heath to produce a series of short films for Beyond Skin funded by Community Relations Council. 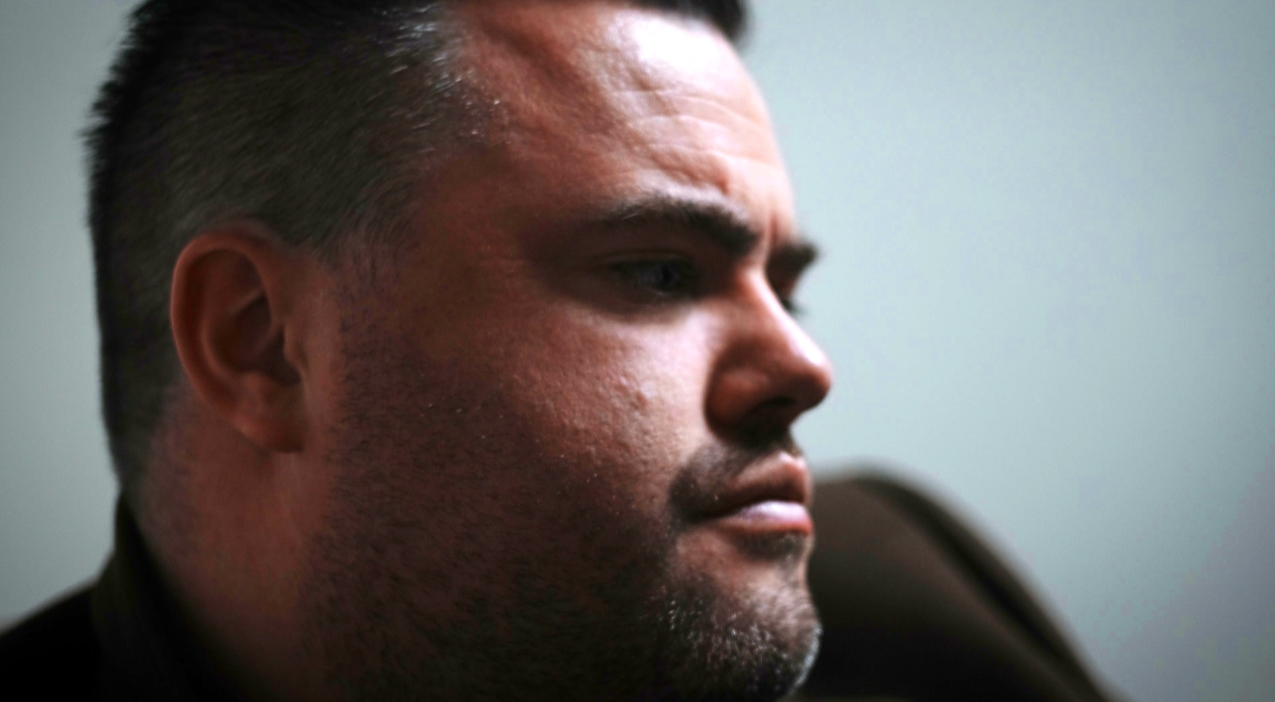 After spending the best part of a decade in front of a camera as a professional actor, Crossgar man Chris Heath decided to put himself behind the camera as a filmmaker setting up 3FortyFive Films in 2017.  His career as a professional actor included playing Shane in BBC NI show 6Degrees, presenting for Ulster Rugby, starring in various short films for NI Screen, BFI and Cinemagic winning an award for his performance of IF by Rudyard Kipling.

In addition to filmmaking Chris has a passion for music, football (working as a grassroots coach for Irish Football Association) and also raising awareness of Mental Health. Having worked for 13 years in the field of Mental Health he has continued to work with charities and organisations through his filmmaking. From setting up 3FortyFive Films, Chris was the first person to film Lenny The Dementia Friendly Barber, has travelled around the UK on tour showcasing Armagh band Martin Rafferty And The Northern City Lights, made various videos for the Irish Football Association and was the film producer on Northern Ireland's first participatory budgeting project "Waste No Time - The BIG Dish out."  His latest work with Singer/Songwriter David Keenan is to to be released soon.

The Youth, Peace and Security agenda (youth4peace) has gained momentum in recent years and marks a shift in the understanding of who young people are and their role for peace and security. United Nations Security Council Resolution 2250 (2015) is the first international policy framework that recognizes  the positive role young people play in preventing and resolving conflict, countering violent extremism and building peace. Since December 2015 Beyond Skin, as a member of United Network of Young Peacebuilders have been leading the #youth4peace strategy & active citizen initiatives in Northern Ireland using the Arts as the engagement and delivery vehicle.  Youth4Peace webpage

The International #ArtsDialogue team are the driving force behind the development and delivery of Youth4Peace Northern Ireland.

"I believe in story. It’s not about having the the most fancy film equipment because if you don’t have a story, you have absolutely nothing. I am passionate about telling people’s stories. I want people to feel something when they watch my work. Whether they laugh, cry or feel inspired it’s important because “People don’t remember what you say, they remember how you made them feel.” I learnt that from working in Mental Health for years and I carry that into my filmmaking. It’s what makes my work stand out.  I can’t fully put into words the love and belief I have in the work Beyond Skin do -  I’ll try as I have seen it first hand in my own experience with Beyond Skin. I have been introduced to some of the most amazing artists from all over the world. Some of the most amazing people I’ve ever met. I’ve been lucky to document some and their tell their wonderful stories. I’ve been blessed to work with various projects now with Beyond Skin and partners. I’m very grateful to work on this new Youth4Peace project. This project will impact so many young people across the province for good and change lives. I will get the chance to tell many stories along the way. It’ll be a great opportunity to show people this project through film and it’ll always be there to inspire generations to come. I’m very excited to press record."  Chris Heath 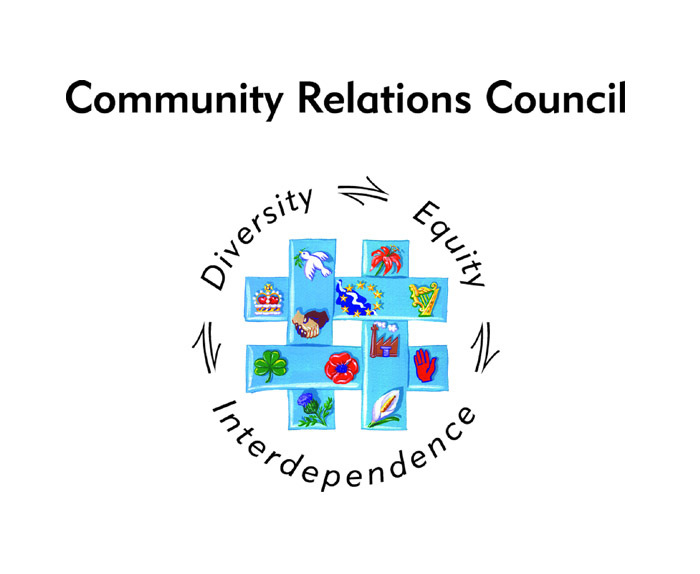 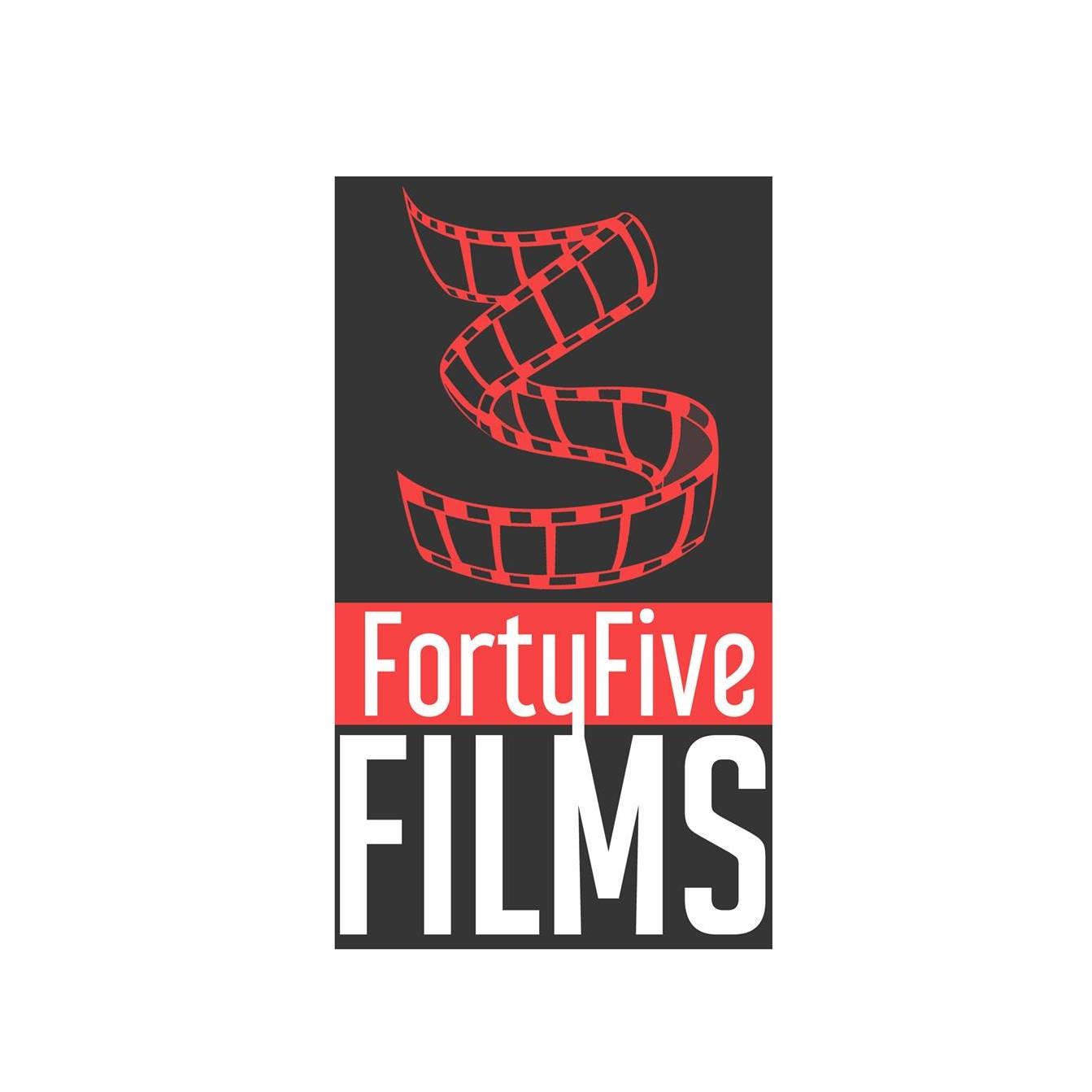