Young people are not just the future, they are present!

Are you between 14 - 30yrs and don't like what is going on in the world. Do you want to make a difference? Then read on and you may wish to represent Beyond Skin and Northern Ireland as a Youth4Peace ambassador. This opens up many exciting opportunities that could complement your hobbies, studies and other life choices/wishes.

Links to some videos/articles about our youth4peace team

Demi-Leigh - It Could Be Different

Kaya "Hear Me Out" music video 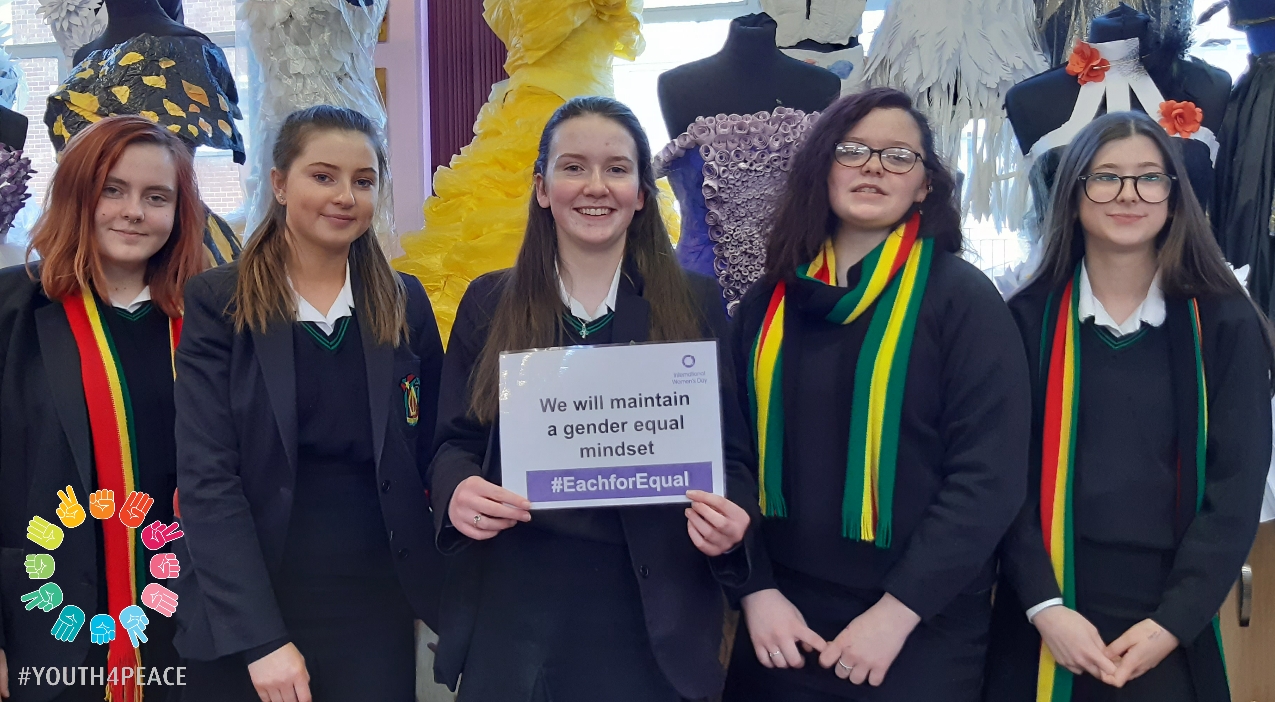 Today almost half of the world’s population is under the age of twenty-four. By offering young people a possibility to take part in shaping their own futures, young people can be at the front line of Peacebuilding.

In countries affected by conflict and violence young people are commonly perceived as either perpetrators or victims. The surge in terrorism and violent extremism in the past 15 years also tends to be linked to the role of young men, and increasingly young women. In reality, the role of young people in relation to peace and security is poorly understood and much more complex than these stereotypes suggest. 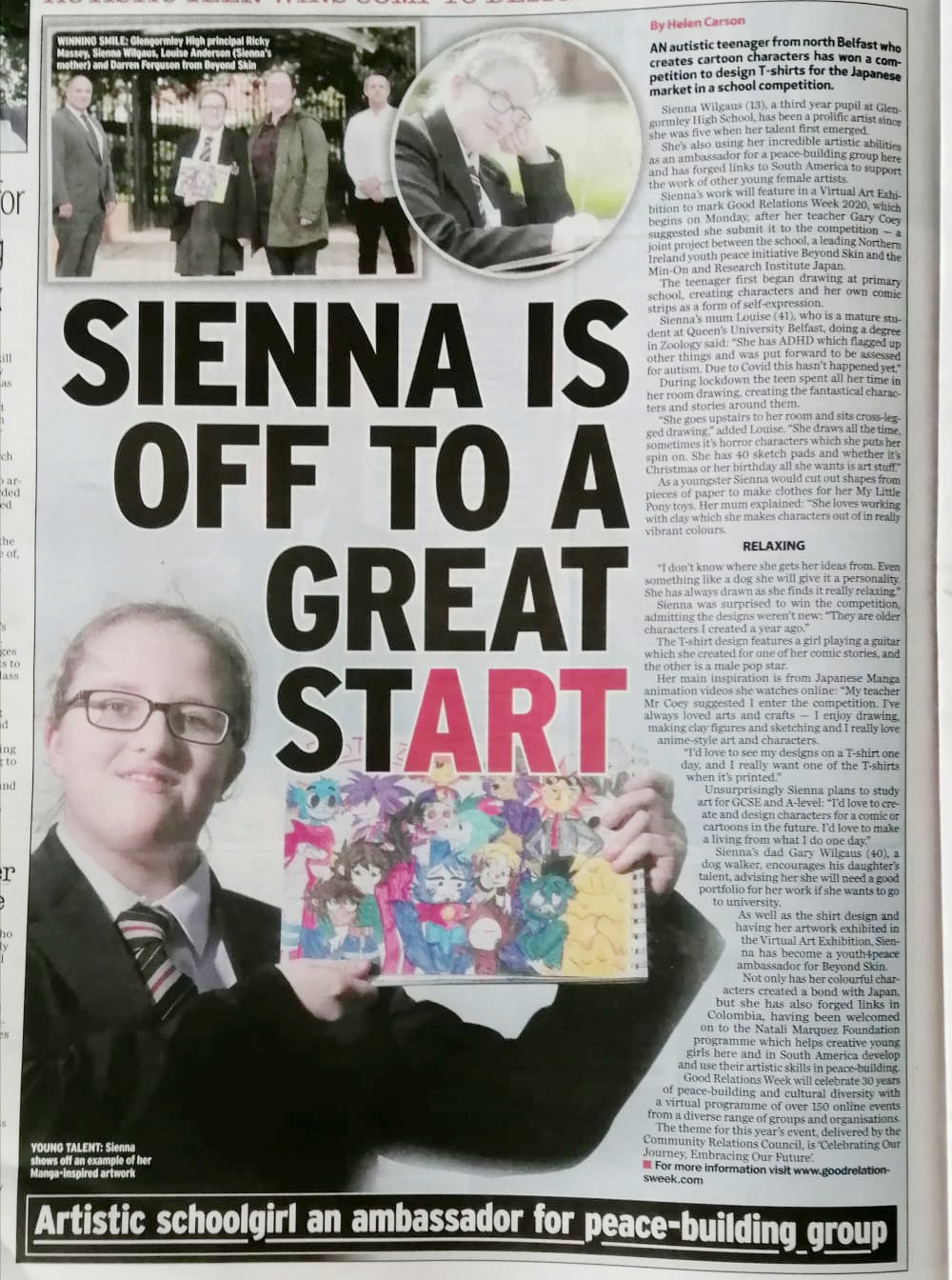 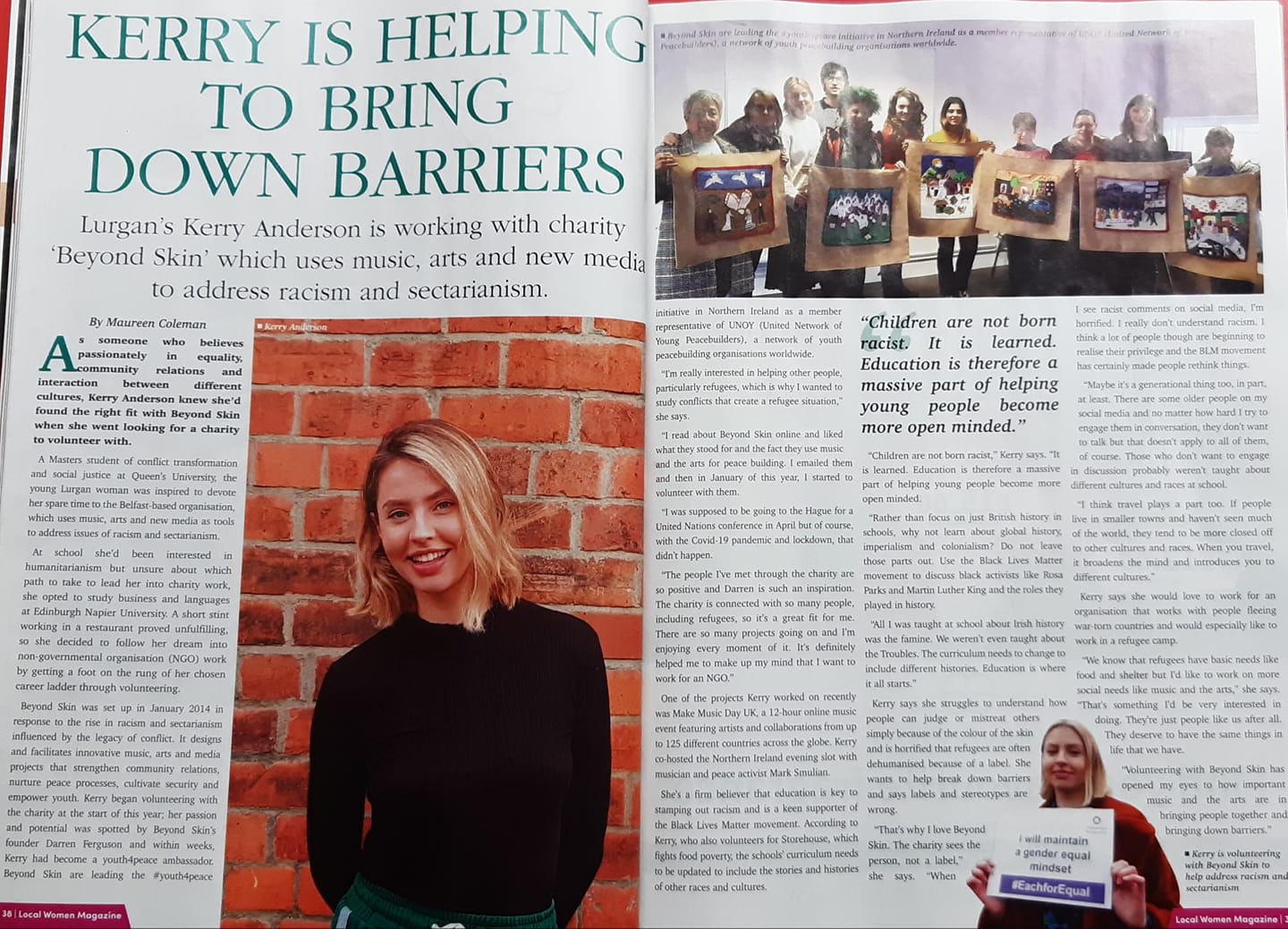 Resolution 2250: In December 2015 the United Nations Security Council adopted Resolution 2250, the first ever thematic resolution on Youth, Peace and Security. This historic document is very important for all young peace builders worldwide because it brings recognition and legitimacy for youth’s efforts in building peace. On the 6th June 2018 UN Security Council unanimously adopted a new resolution on #Youth4Peace

Youth2030: The Secretary-General tasked his Envoy on Youth, in conjunction with the UN system and youth themselves, to lead development of a UN Youth Strategy. Its aim: scale up global, regional and national actions to meet young people’s needs, realize their rights and tap their possibilities as agents of change.On 24th December 2018 the Youth2030 strategy was launched. 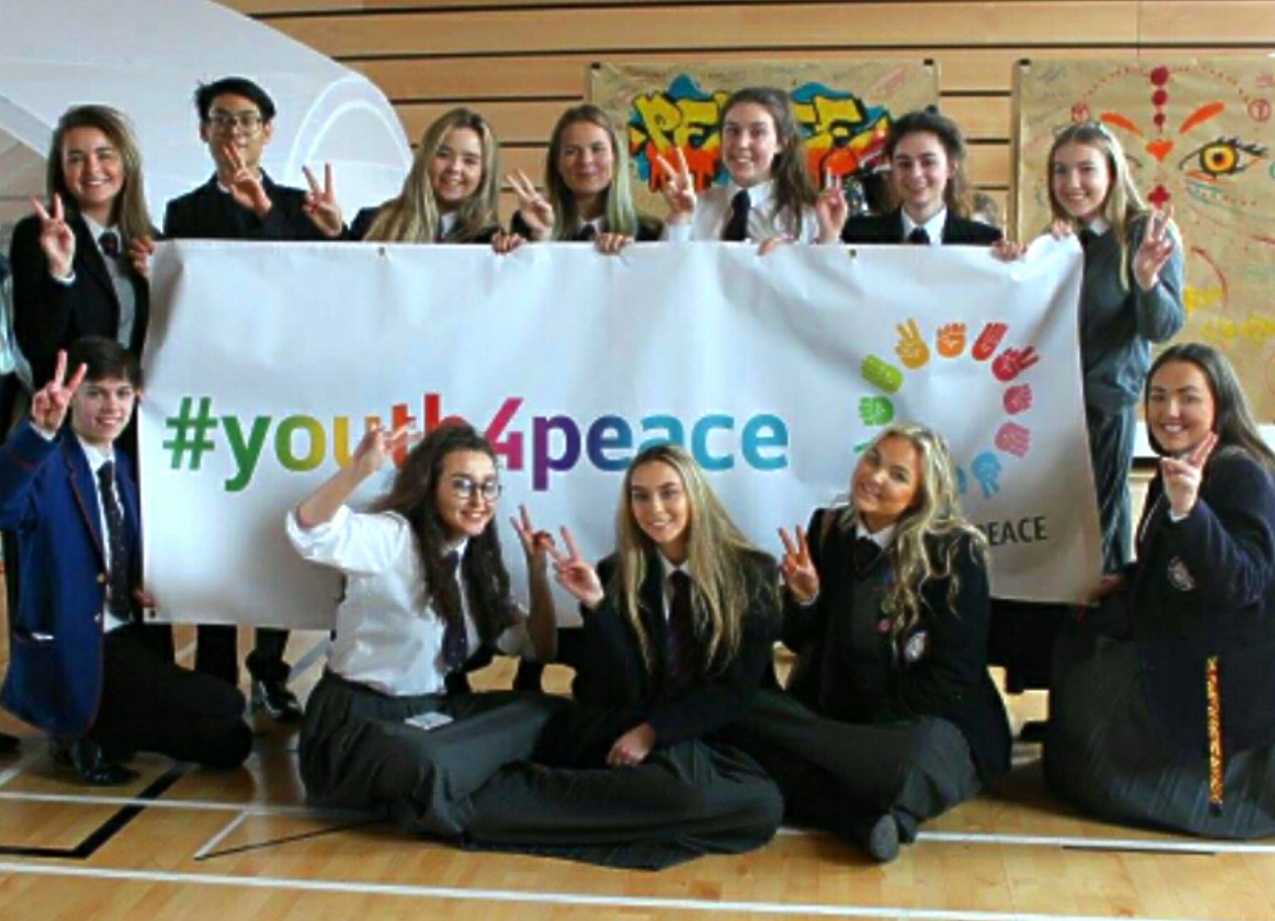 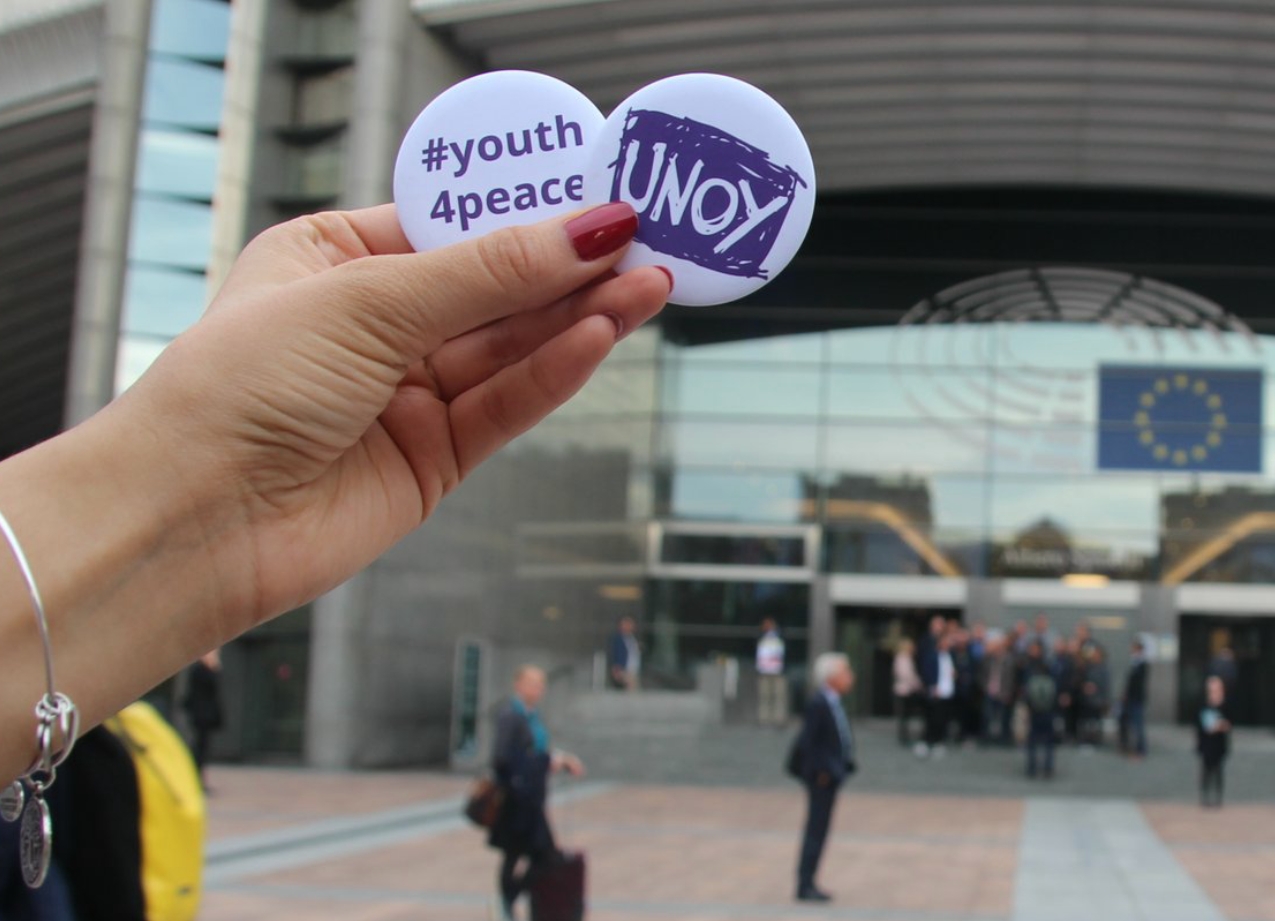 Beyond Skin have been identifying and recruiting Youth4Peace young Ambassadors to join a steering group help to develop #youth4peace programme in Northern Ireland which includes designing and delivering projects & events whilst also representing Northern Ireland at an international level.

To date #youth4peace ambassadors have attended training, conferences and peace summits across the gloe with Beyond Skin hosting the first Global Youth Peace Summit in March 2017. #GYPS2017 was an overwhelming success enabling the framework for a #youth4peace strategy in Northern Ireland with The Arts as the dialogue. 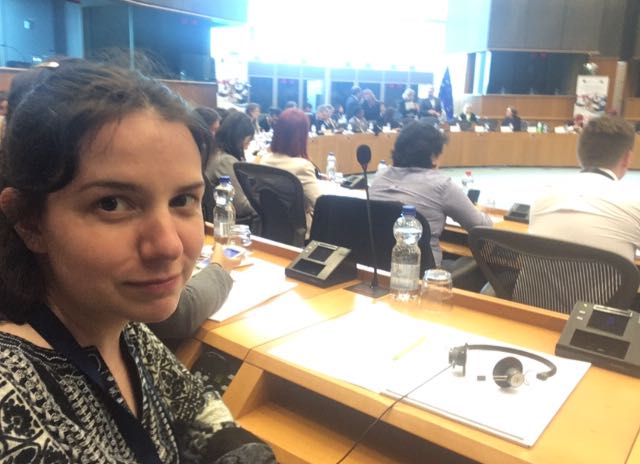 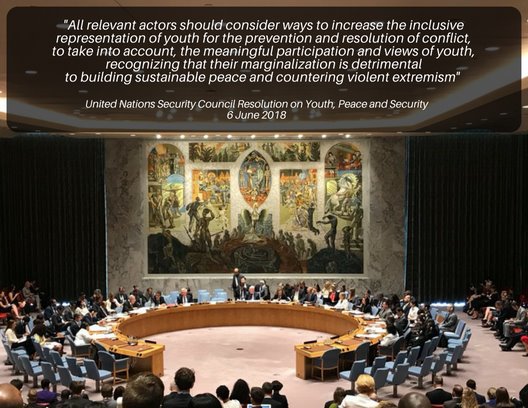 As part of the global #youth4peace campaign Beyond Skin are embedding Resolution 2250 into our overall strategy and projects with children and young people. This includes the delivery of projects, lobbying, artistic interventions and outputs, advocacy and organising events.  Interested in becoming a #youth4peace ambassador for Northern Ireland or getting your school, college or club involved? Just drop us an email  info.beyondskin@gmail.com 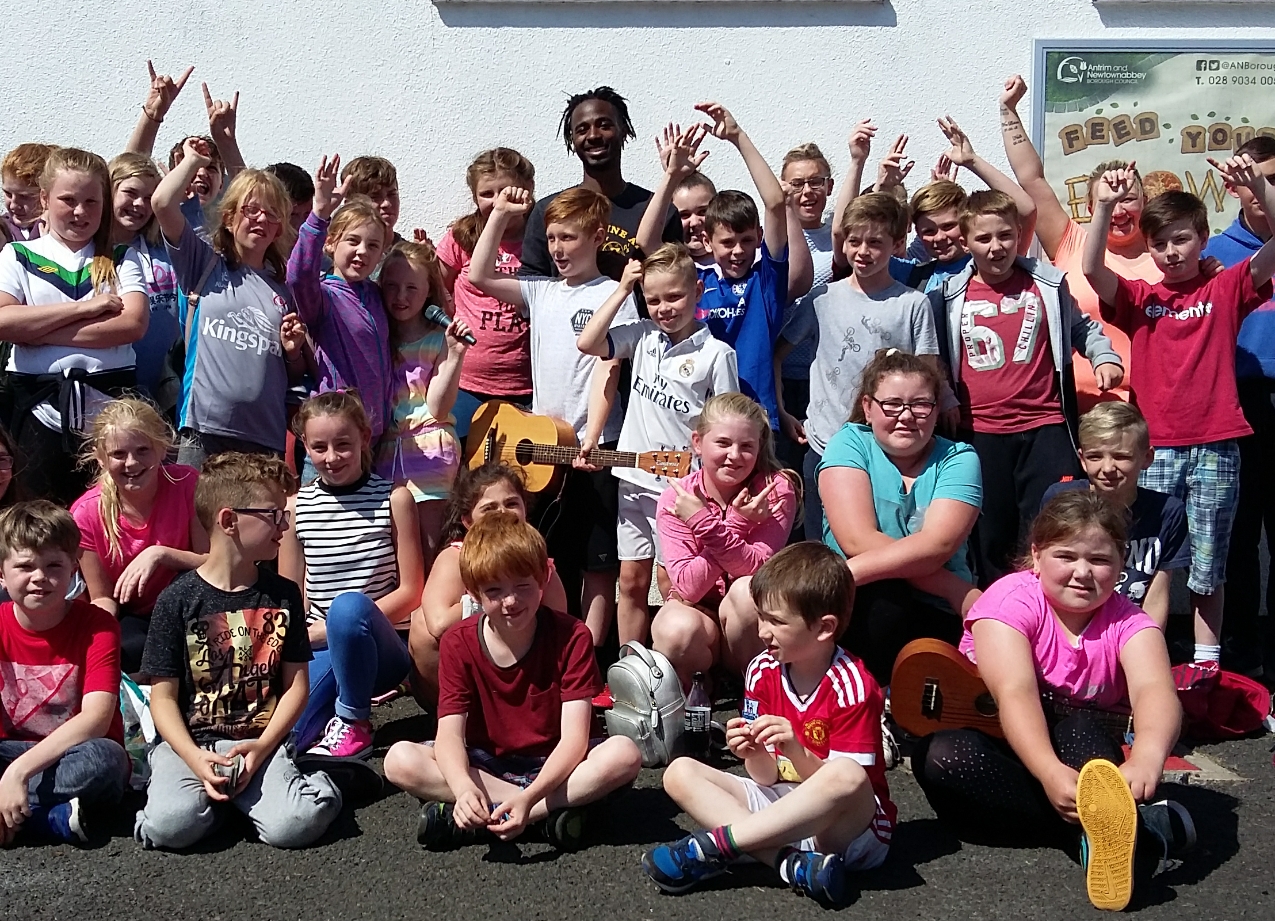 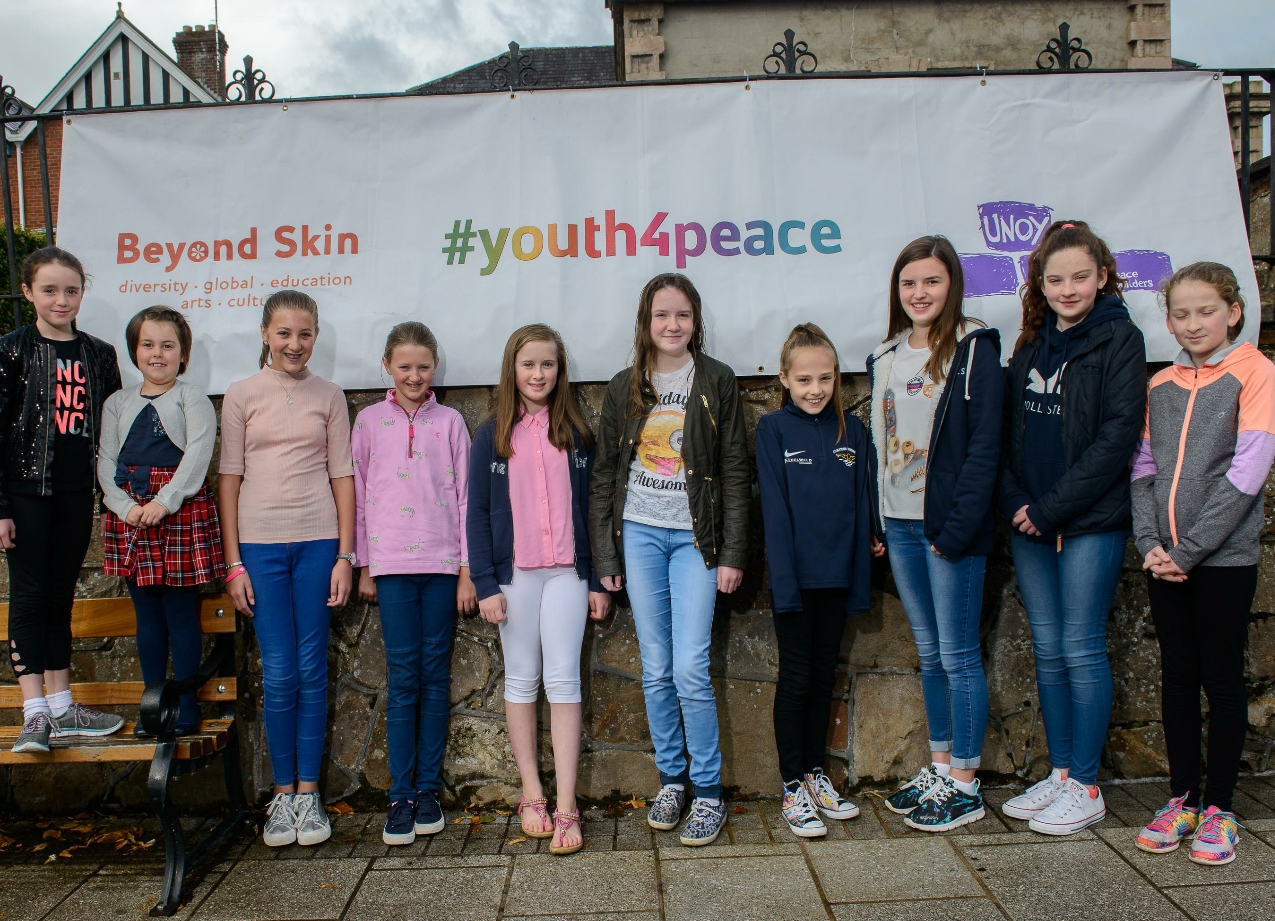 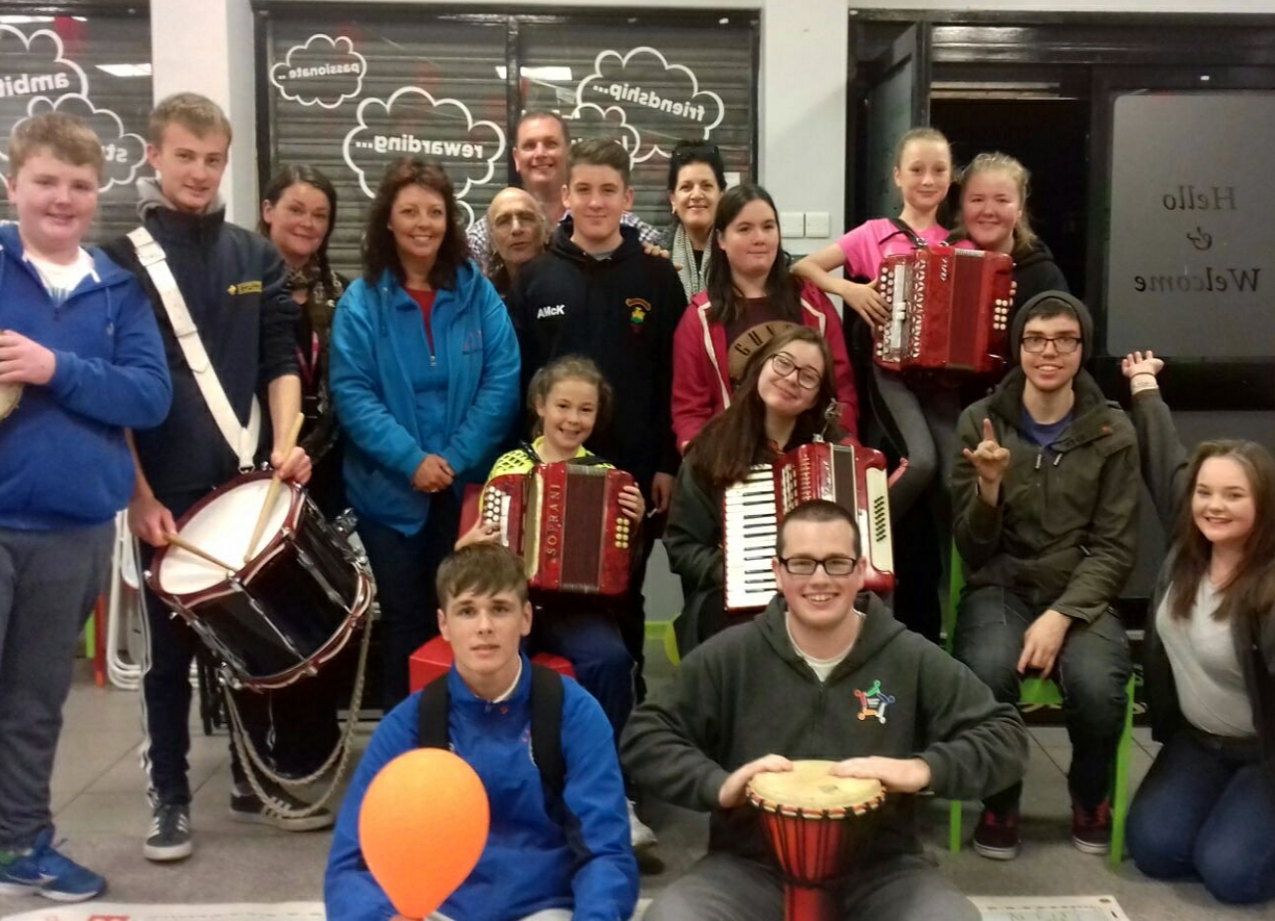 #Youth4Peace is a global campaign that is supported by international law. Our objective is to ensure Resolution 2250 is implemented whilst highlighting through lobbying and grassroots action that the young people of Northern Ireland have a voice that is valid and inclusive. We are asking institutions that young people are part of decision making processes as to greater degree given the right resources and platforms, young people have the capacity make the world we all live in, a more peaceful, equal and intercultural society representing the best in humanity. 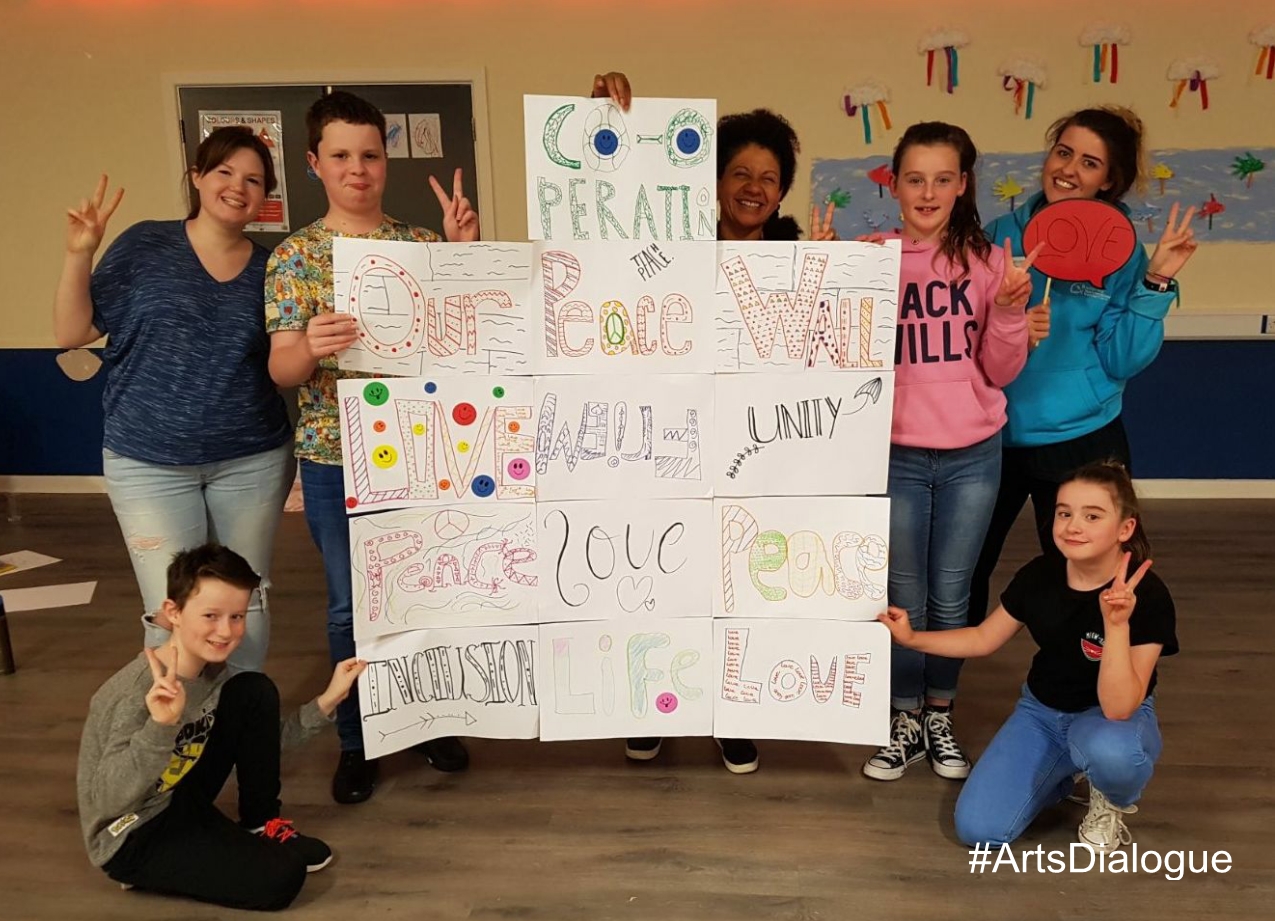 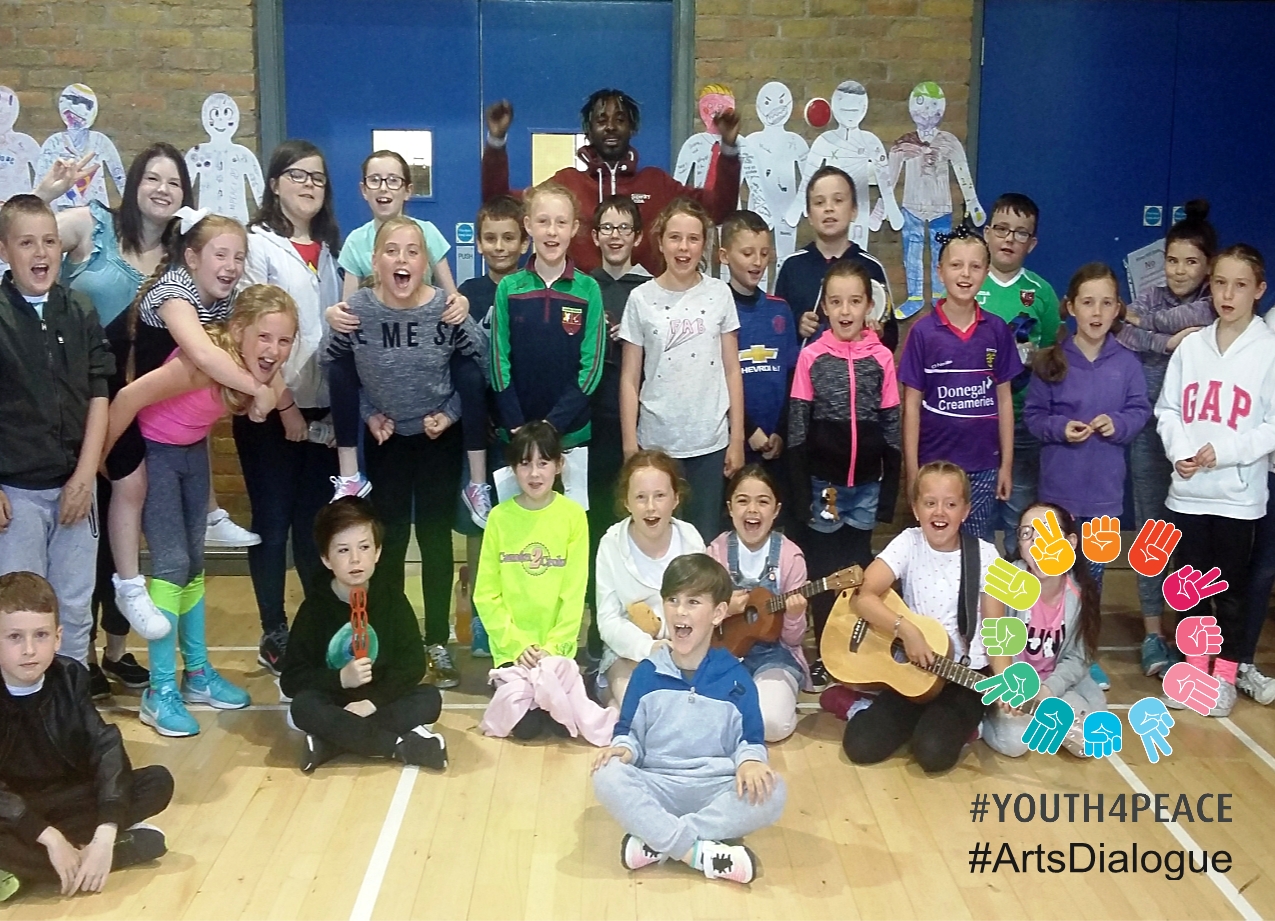 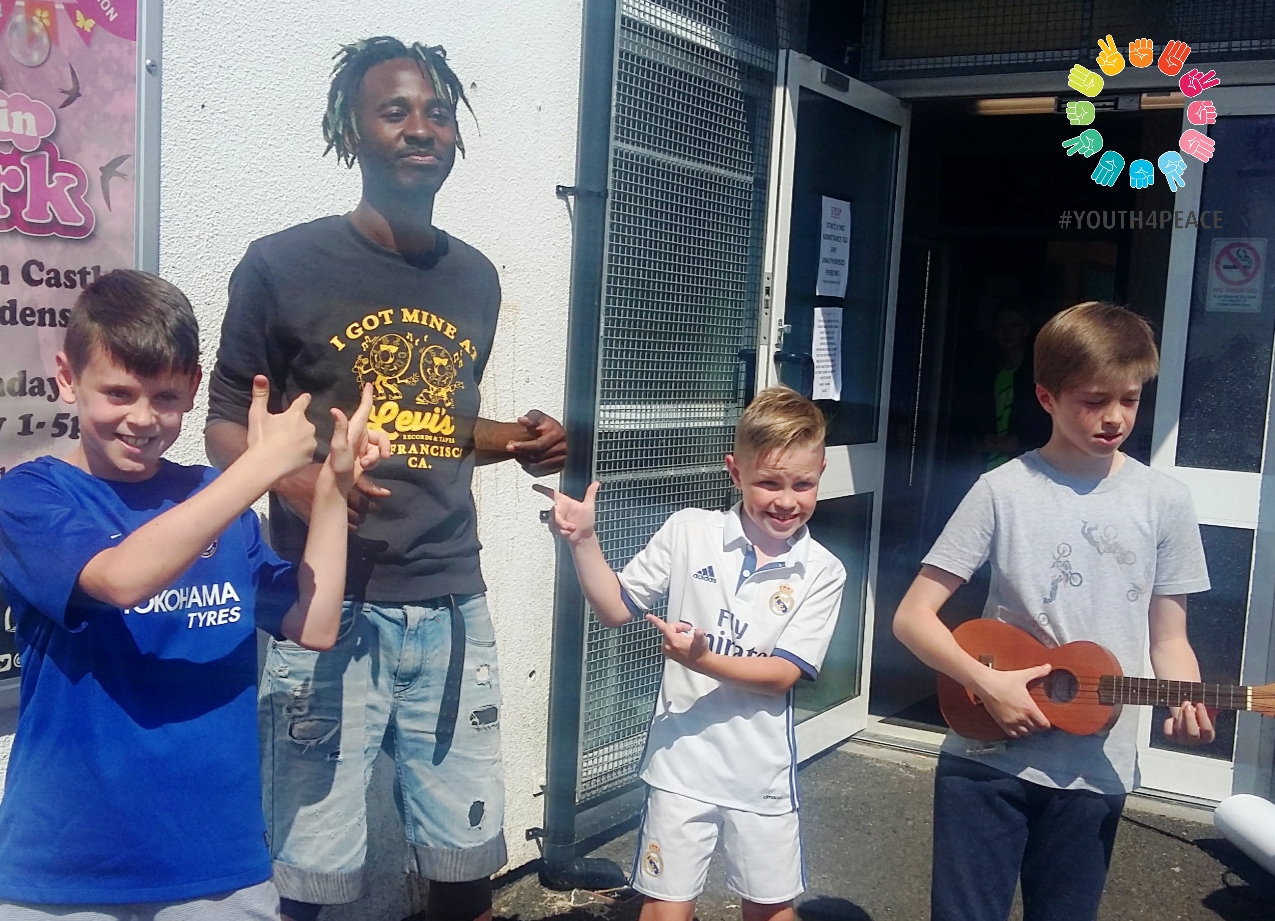