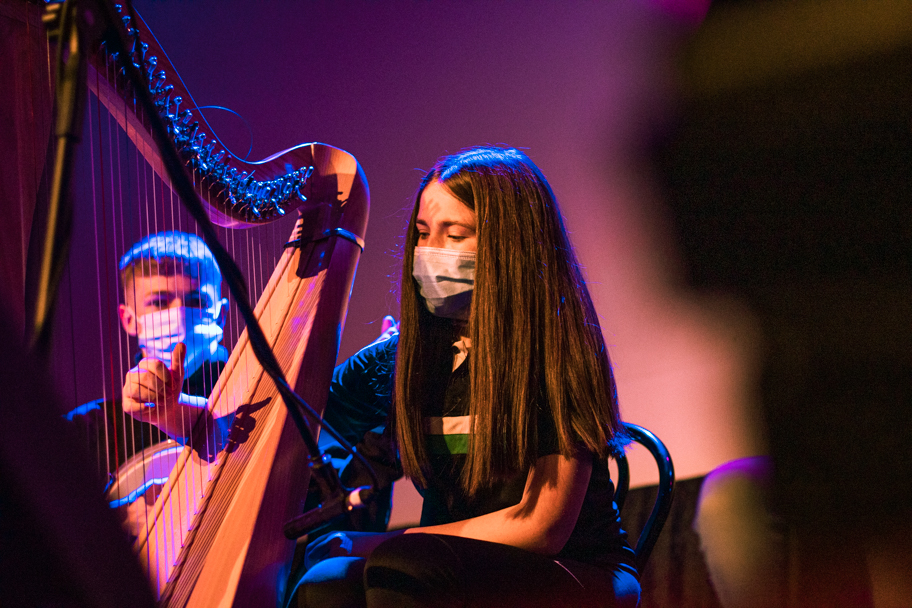 On Youth Day 12th August 2021 a concert took place in East Belfast at the Strand Arts Centre as part of the East Belfast Arts Festival. The event had performances from some of the young musicians involved in a Afghan Women's Orchestra collaboration project and two guest musicians from Afghan Women's Orchestra also took part virtually in the event. 3 days later 15th August Kabul, Afghanistan fell to Taliban control.

It is only now we are releasing the photos by Darren Hill and review of this amazing event as finally musicians with Afghan Women's Orchestra are now safe starting a new chapter in new countries. Afghan Women's Orchestra are part of the Afghanistan National Institute of Music.  However there are 1000's of musicians still in Afghanistan at risk facing persecution for simply being musicians and efforts continue help save lives. Please visit the Campaign to Protect Afghan Musicians website https://afghanmusicians.wordpress.com 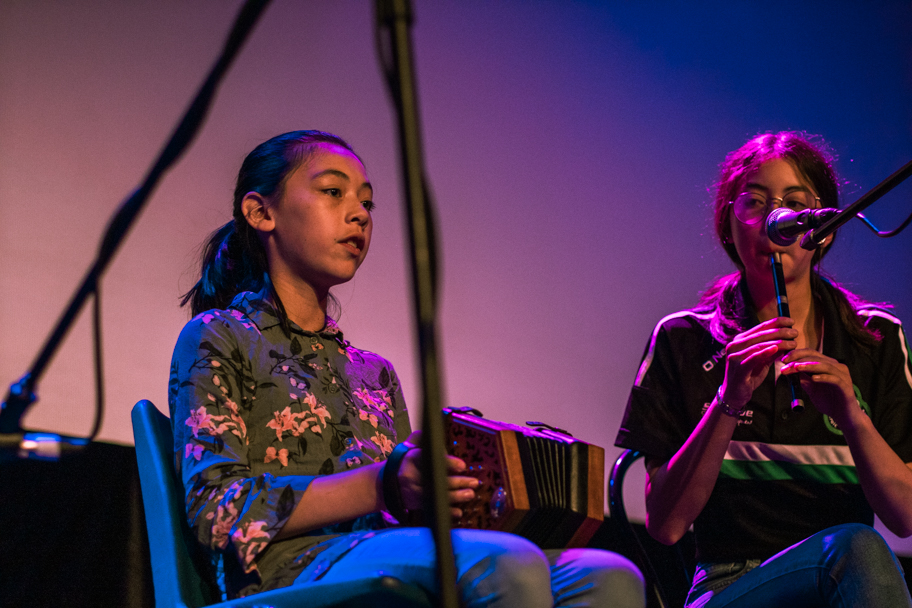 The Youth Day event was part of the Youth4Peace global initative implementing UNSCR2250 Youth Peace & Security. Beyond Skin as a member of United Network of Young Peacebuilders have been leading Youth4Peace Northern Ireland since December 2015 www.beyondskin.net/y4p 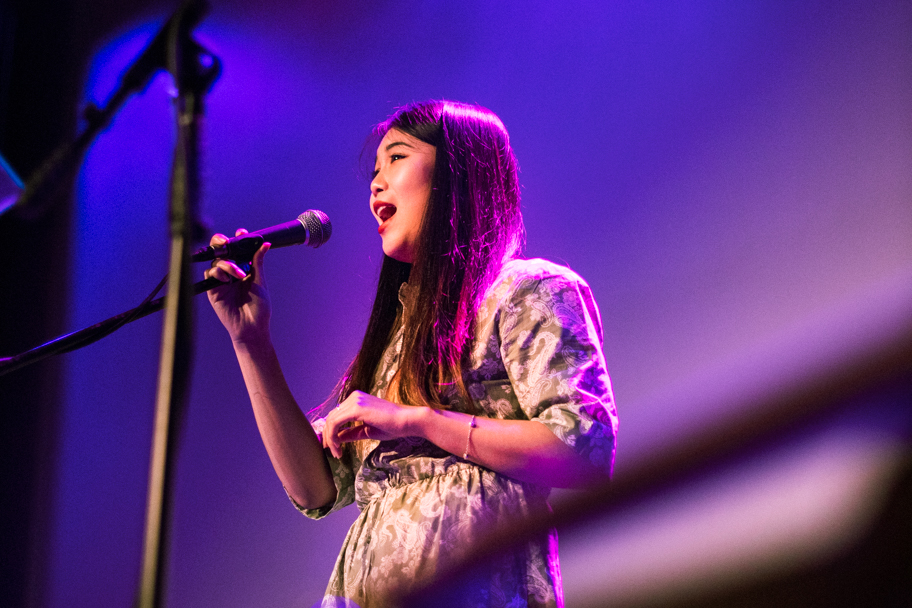 The event featured both solo and collaborative performances with a finale version of The Cranberries "Zombie" featuring all the performers.

The event with awe inspiriing musicianship was uplifting at times and moments of sombre reflection. For the first time some of the young musicians in Northern Ireland involved with the Afghan project met in person as much of the collaboration work before has been done virtually and digitally. 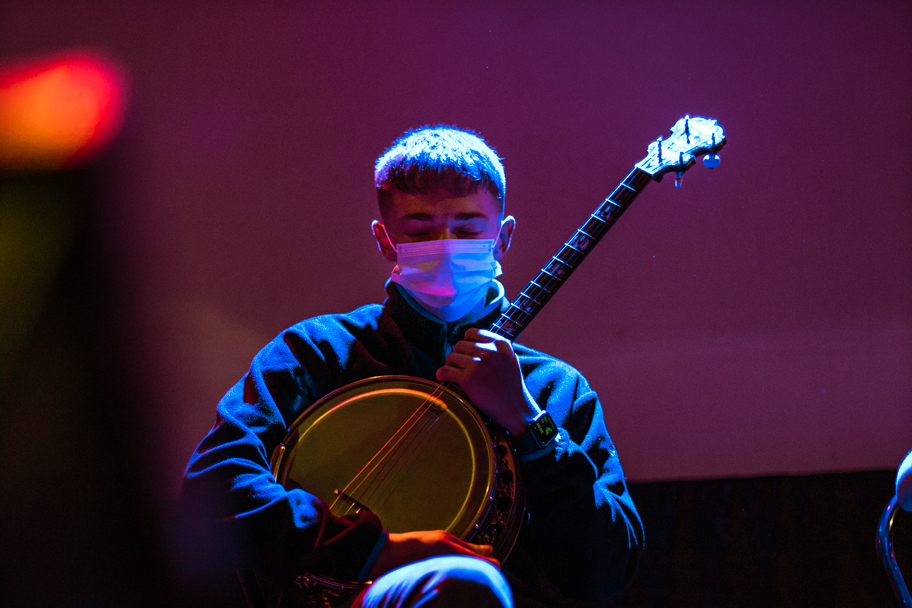 The Northern Ireland - Afghanistan Music Project was nominated by National Lottery Awards as a UK Project of the Year. In the audience at the event were two of the producers involved in the music productions videos (below) - Kacper Lewandowska & Mark Smulian. Mark also performed on stage. 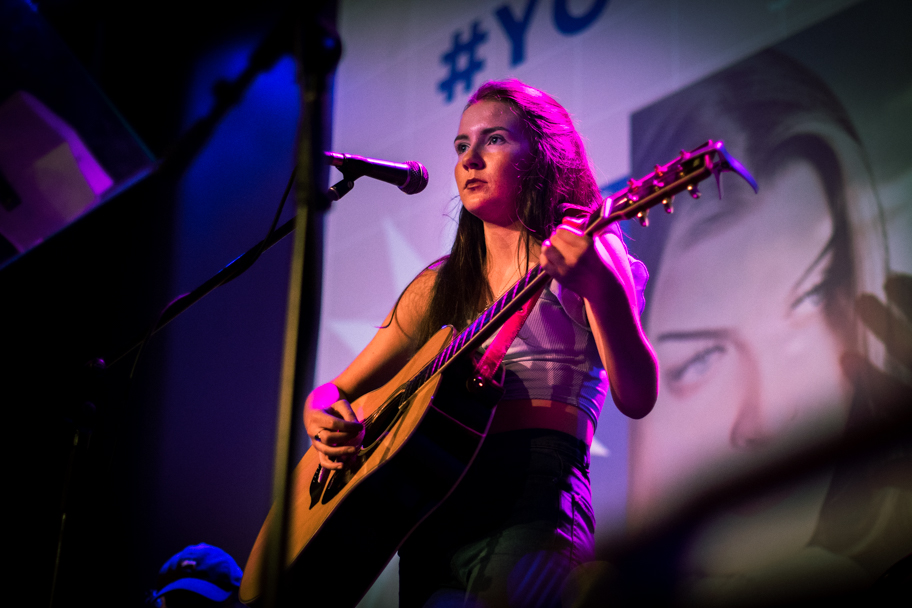 The recent last successful evacuations of the Afghan Women's Orchestra is the good news we all longed for, however sadness remains for those still in Afghanistan or displaced. Young musicians in Northern Ireland will continue the relationship and collaborations with their Afghan friends in the Orchestra and with new collaborators - also raising awareness to Protect Afghan Musicians.

Donate here through Beyond Skin local giving to assist Afghan Musicians at Risk. 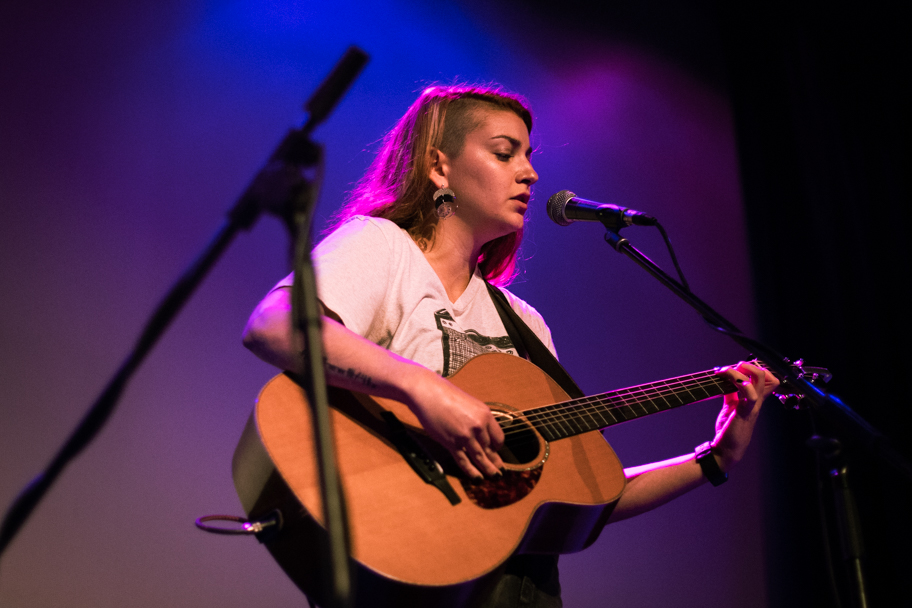 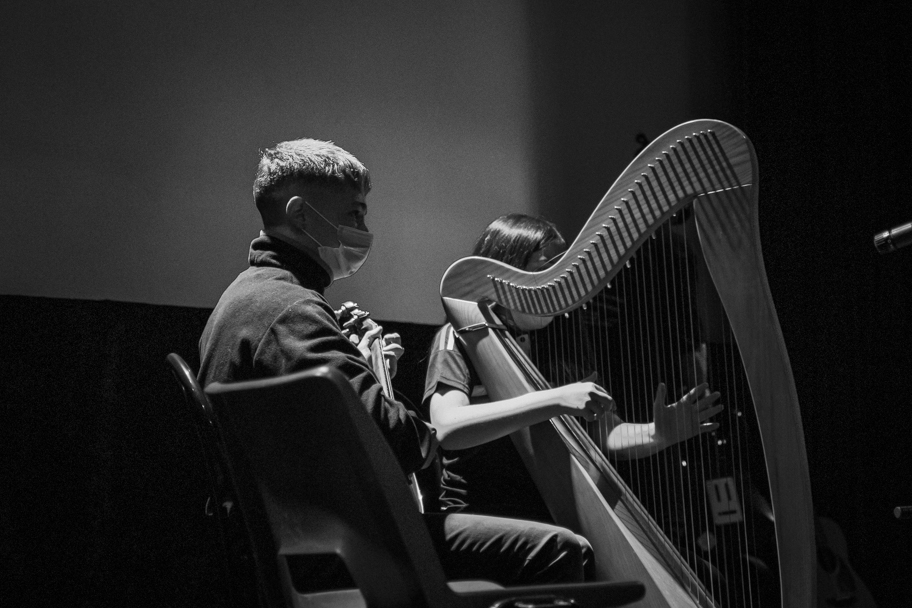 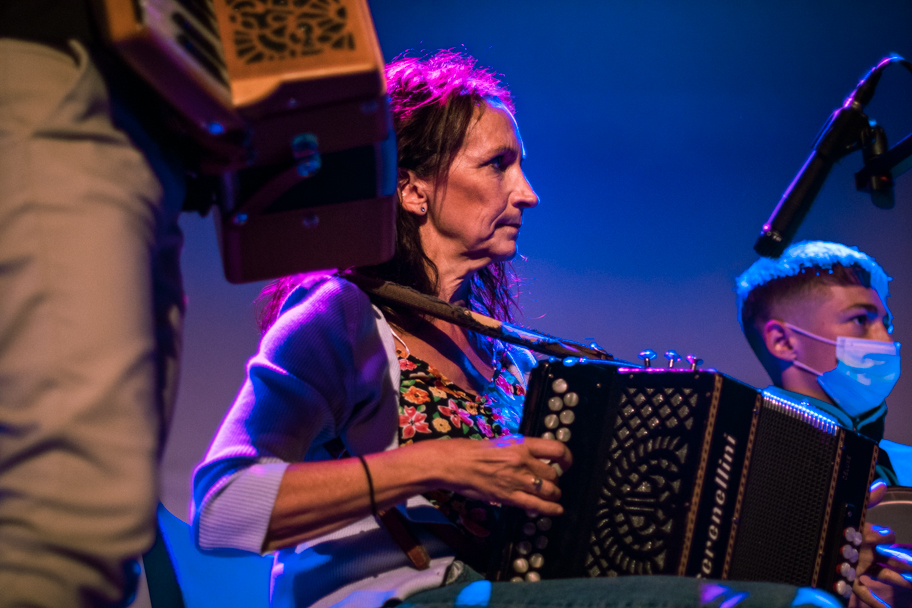 Speaking earlier this year Elaine O'Sulivan from TAP said "Traditional Arts Partnership are delighted to be part of the musical collaboration with The Afghan Women’s Orchestra. Musically it was a challenge to learn a different style of music but our musicians embraced the challenge as they do with everything. On a humanitarian level our musicians got to experience what life is like for these musicians - they have been prohibited from playing music for too long. It was a wonderful opportunity to unite with these girls through our mutual love of music." 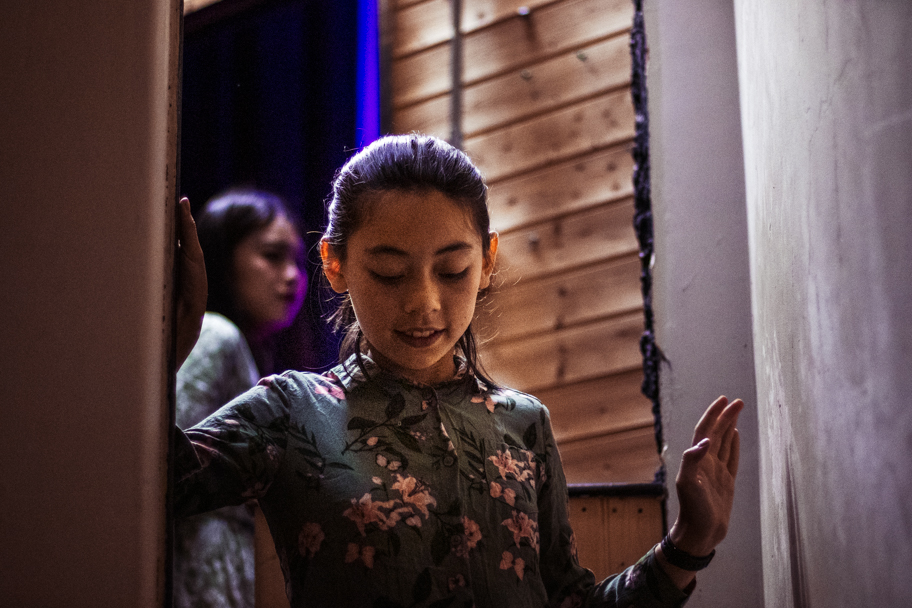 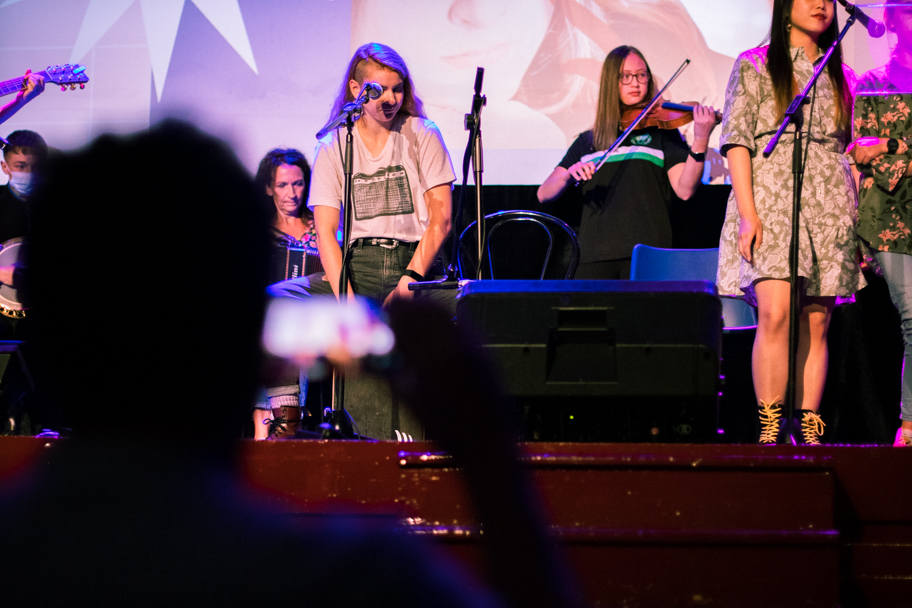 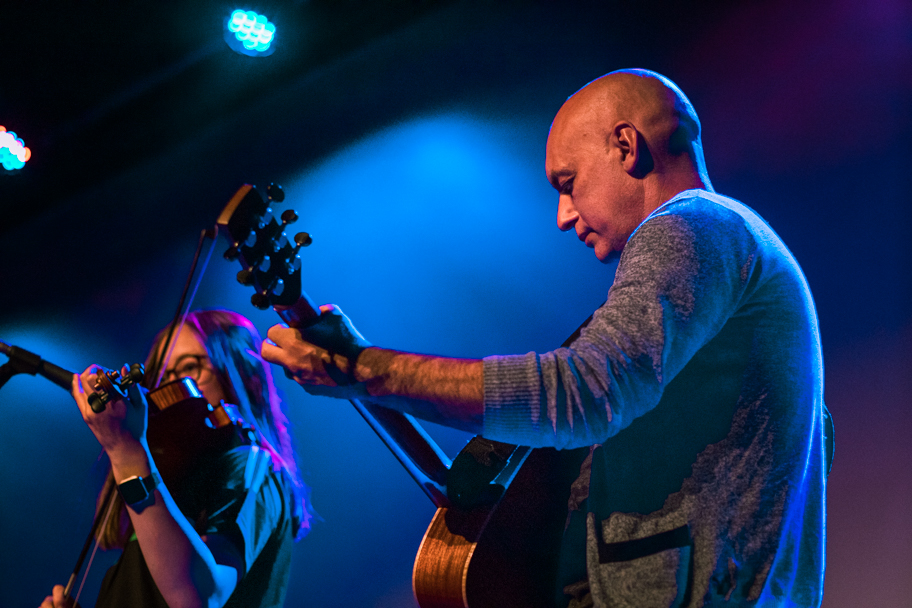 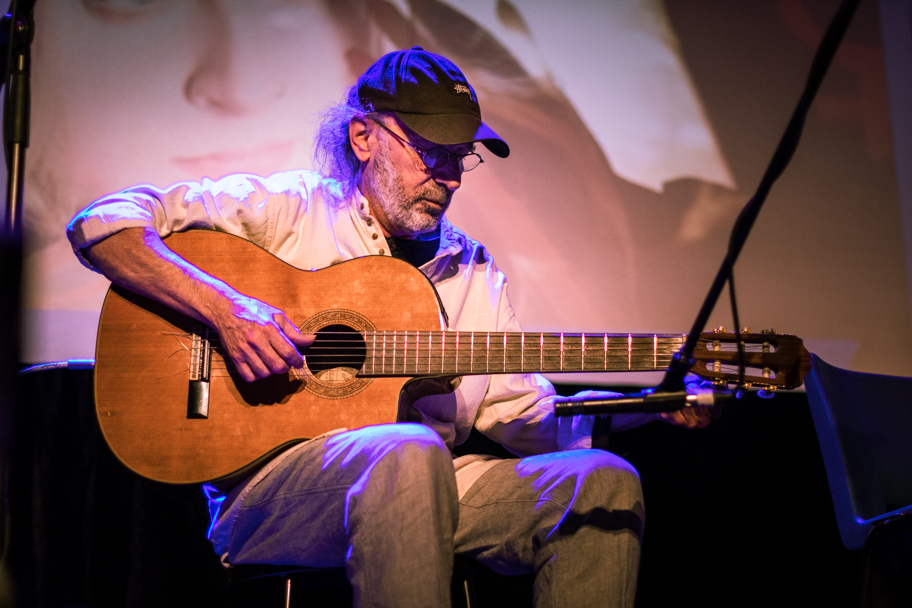