This page has links to related news, past and current projects linked with Afghanistan.

Since the fall of Afghanistan to the Taliban August 2015 many people have responded to do whatever they can to assist those at risk. Right now in Afghanistan there are musicians and artists hiding in fear of their lives. If they are involved in any creative activity, even listening to music, they can be murdered by the current regime. The fact that this is happening in the 21st century is horrendous. They are our brothers and sisters in the artistic community.

Beyond Skin are working with International Campign to For Afghanistan's Musiians (ICFAM) as a founding member. We are combining fundraising and distribution in parallel with exit efforts for international resettlement. ICFAM continue to lobby Governments to act to save musicians and artists at risk.
International https://www.icfam.info   UK https://afghanmusicians.wordpress.com  A series of concerts are planned. Northern Ireland announced soon. 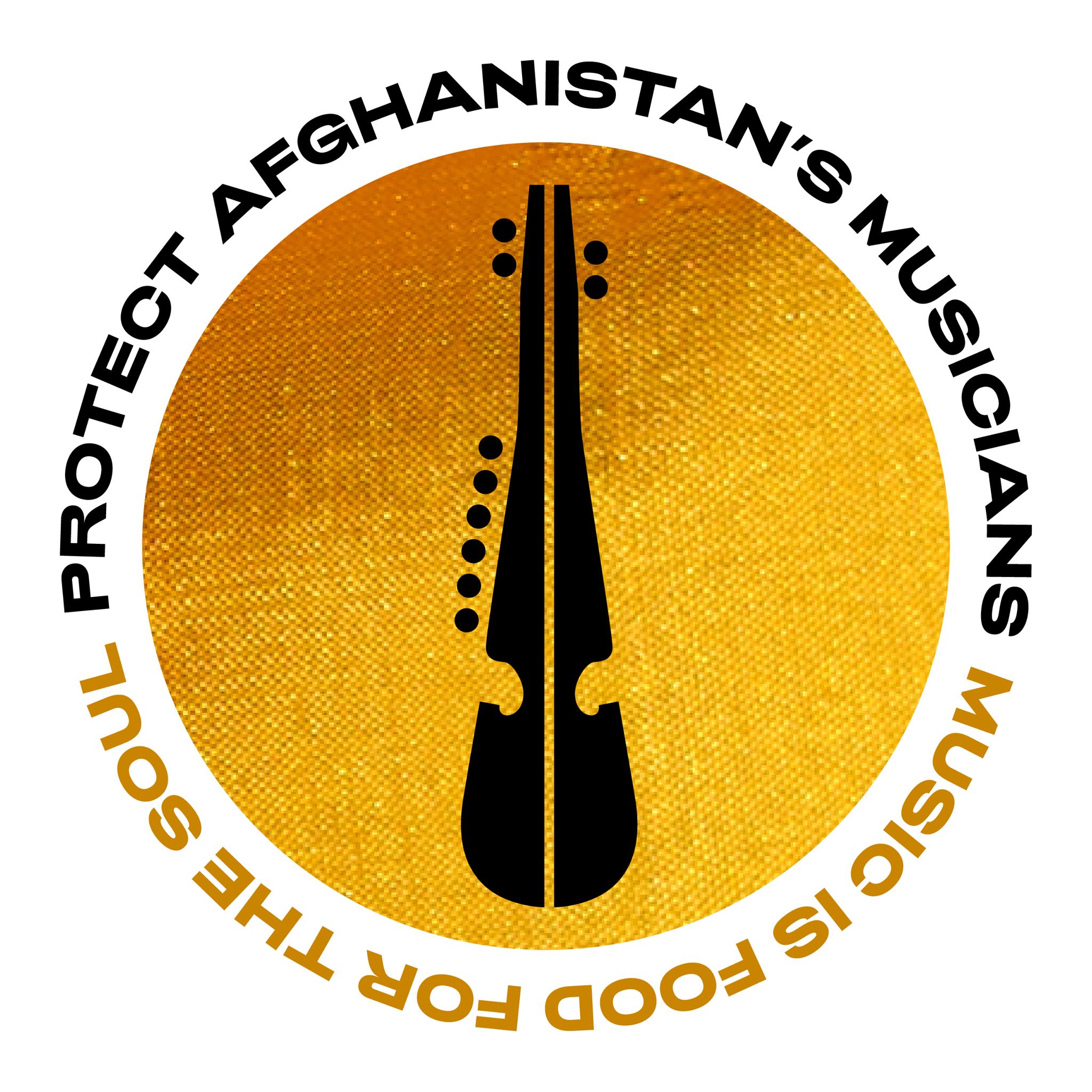 A call for expression of interest to the Creative sector regarding placements (form link) and the public for opening up their homes on for a temporary period to house one or more people arriving from Afghanistan (form link).

Women's Work Festival - I Am My Song

Art on the streets in Kabul 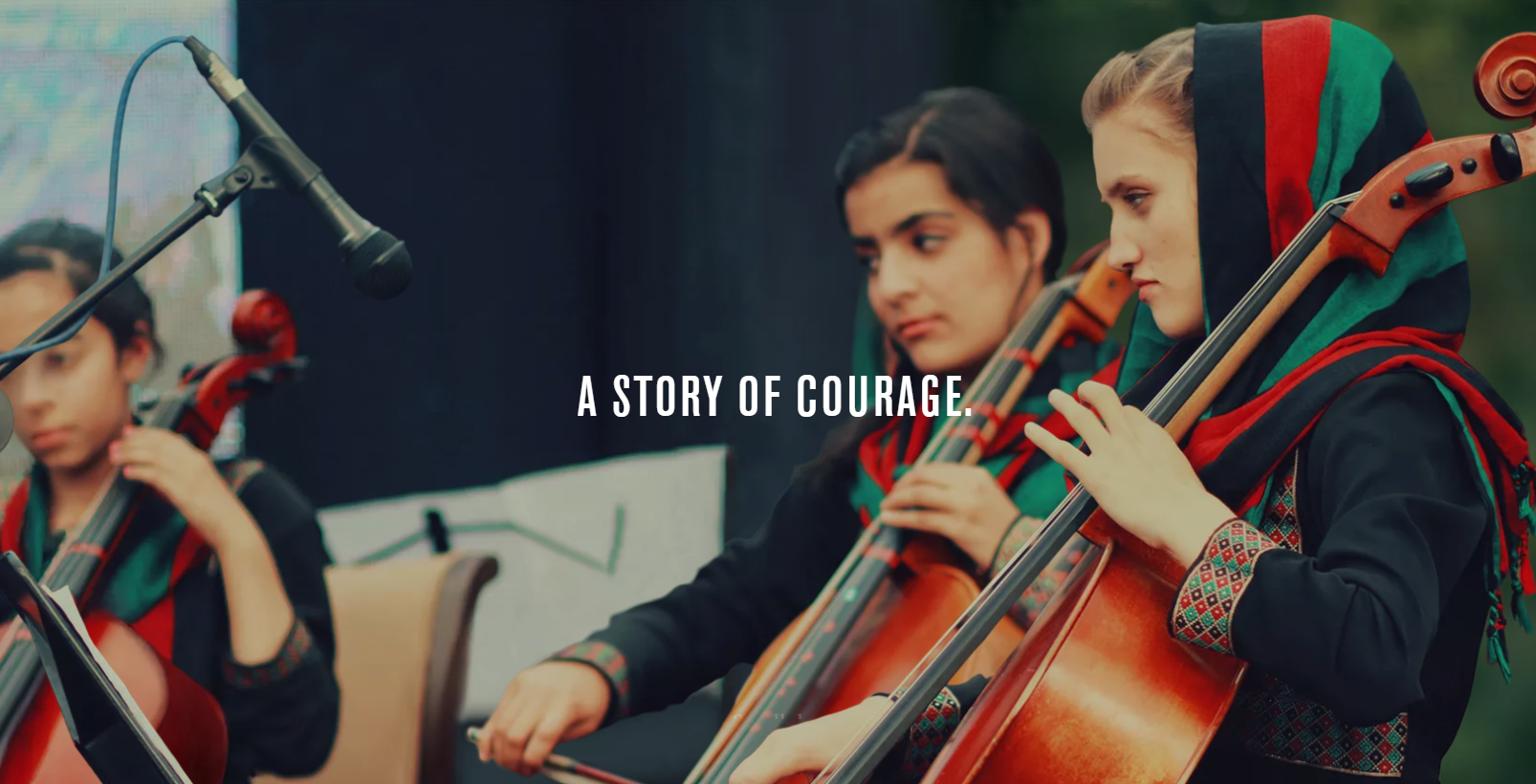 (Shorlisted UK 2021 Project of The Year)

An international partnership developed by Beyond Skin and Afghanistan National Institute of Music (ANIM), home of the Afghan Women’s Orchestra also known as Ensemble Zohra.

The Story to the connection with Afghanistan

In 2016 Darren Ferguson (founder & CEO Beyond Skin) and Dr Ahmad Sarmast (founder and director of Afghanistan National Institute of Music) met in Bogota Colombia sharing a talk at a conference titled ‘music to unlearn war” The conference was in partnership with Batuta Foundation and British Council. Darren & Ahmad stayed in touch with a Northern Ireland visit always in the conversation.

In 1996, the Taliban banned music in Aghanistan. Those found playing or selling it were imprisoned and tortured with many musicians fleeing the country. During the 30-year civil war, cultural institutions were decimated.

In 2001 from exile in Australia, musicologist Ahmad Sarmast started negotiating the rebuilding of music education with the Afghan government. Returning to Kabul, he inaugurated the Afghanistan National Institute of Music (ANIM) in 2010 under the patronage of the Ministry of Education. ANIM provides a dynamic, challenging, and safe learning environment for all students regardless of their gender, ethnicity, religious sect, or socio-economic circumstances. ANIM focus especially on supporting the most disadvantaged children in Afghanistan – orphans, street-working vendors and girls.

In 2014, a young trumpeter called Meena asked Dr Sarmast if she and her friends could form an all-girl ensemble. They wanted to play music on their own and develop their own style of playing and repertoire.  Since one of ANIM’s great focuses is girls’ education, Dr Sarmast was thrilled by the idea. So, the Afghan Women’s Orchestra (AKA Ensemble Zohra) was born. It is the first ever all – female ensemble in the history of Afghanistan.