With members from all three groups meeting for the first time, the dialogue was music in the form of improvised sessions. These sessions were recorded and are now repeatedly broadcasting online via Beyond Skin's internet radio platform Homely Planet. The recordings are the genuine unedited improvisations allowing you the listener to get a rare insight to the experimentation to form ideas as the musicians enagaged in intercultural music dialogue.

Tune into Homely Planet via  RADIO GARDEN  or  TUNEIN.COM 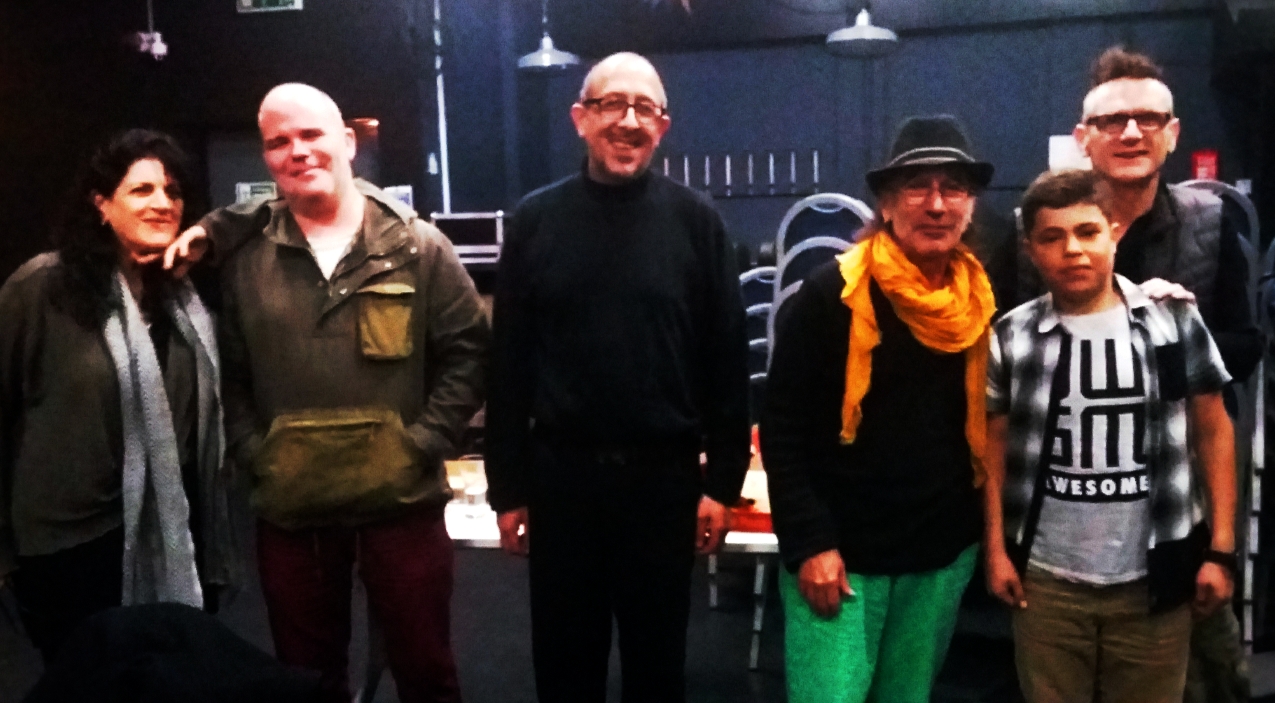 A short teaser video is also available on youtube

Orchestre des Réfugiés et Amis is an intercultural arts project that was established in 2016 with the support from the Arts Council Northern Ireland. www.beyondskin.net/odrea. The Nerve Centre sessions featured Shindar Ali & Nikos Petsakos.